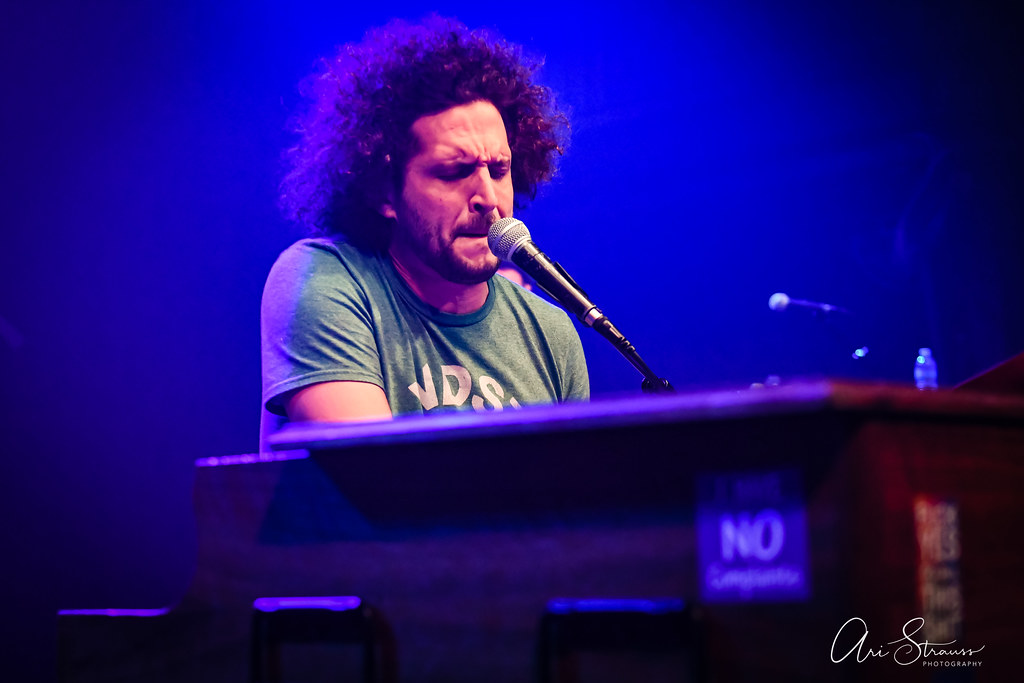 Andy Frasco & the UN was in DC recently to co-headline a show with Big Something.

The show began with some stand-up comedy by Kyle Ayers to warm up the crowd. Kyle would go on to emcee the rest of the evening, which was structured as a battle of the bands in a professional wrestling theme, complete with luchador masks.

On Feb. 13, individual members of Andy Frasco & the UN and Big Something appeared on stage during each other’s sets for “battle of the basses,” battle of the saxes,” and “battle of the guitars” at the 9:30 Club. All the while, Kyle and Andy hyped up the crowd like wrestling announcers.

The band has a new LP, Keep On Keepin’ On, due out April 24 via SideOneDummy Records. Over the past year, Andy has been very public about his battle with depression. The album is a powerful musical snapshot of Andy’s relationship with depression, his band and his fans.

“It’s a therapeutic helping of rock n roll with powerful pop and Americana roots influence,” according to a band press statement, “[It] lands somewhere between an emotionally raw therapy session and a rowdy house party.”

Stream the album title track, “Keep On Keeping On” by Andy Frasco & the UN on Spotify:

At times, Andy’s set at 9:30 Club took on the vibe of a rowdy house party. Besides the wrestling shenanigans and Andy jumping up on top of his Hammond B3 organ and taking swigs from a bottle of Jameson whiskey, there were times when Andy left the stage to lead the crowd in dancing and revelry.

At one point, late in the set, Andy found out it was a young woman’s birthday. He grabbed a bar stool from the stage and had the crowd lift the woman in the air on the stool and lead everyone in dancing and singing “Hava Nagela” like it were a Jewish wedding.

Watch Andy Frasco & the UN lead the crowd in dancing and singing “Hava Nagela” during their performance at 9:30 Club (Video by Ari Strauss):

Andy Frasco & the UN continues to tour across the country until they conclude with an appearance at FloydFest July 22 through July 26. Find tour information as well as links to the forthcoming album, Keep on Keepin’ On, on the band’s website.

Check out some photos of Andy Frasco & the UN performing at 9:30 Club on Feb. 13, 2020. All images copyright and courtesy of Ari Strauss. 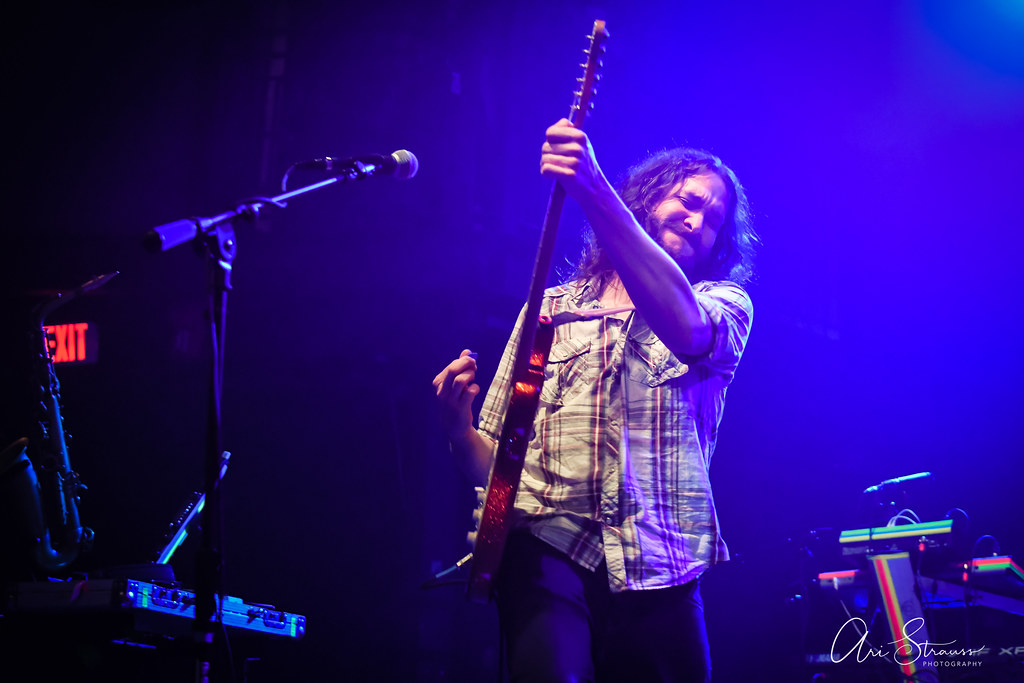 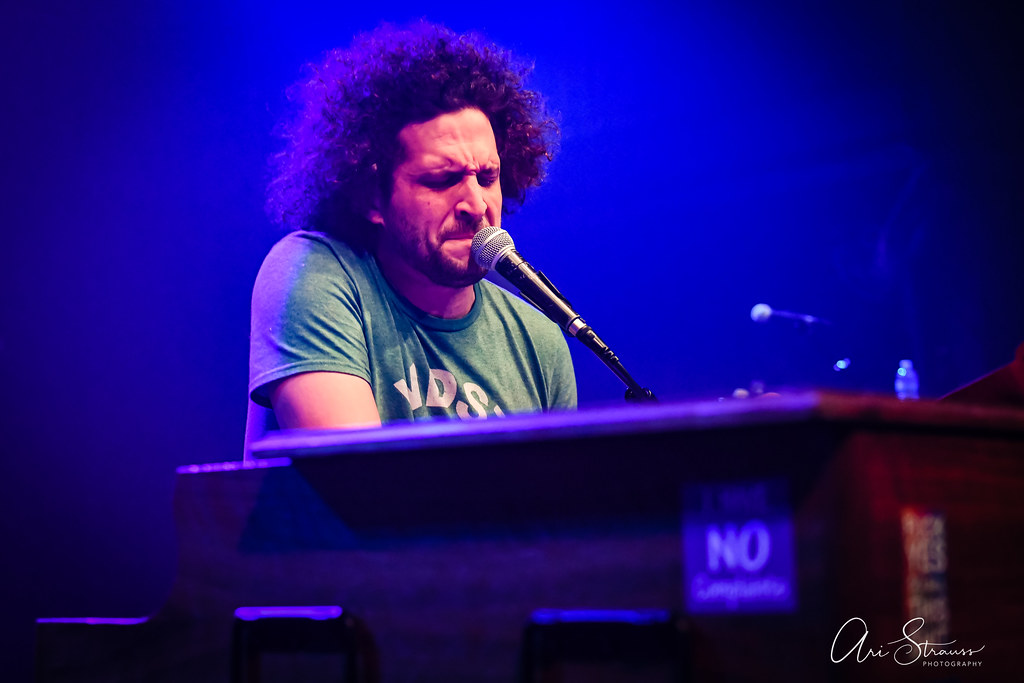 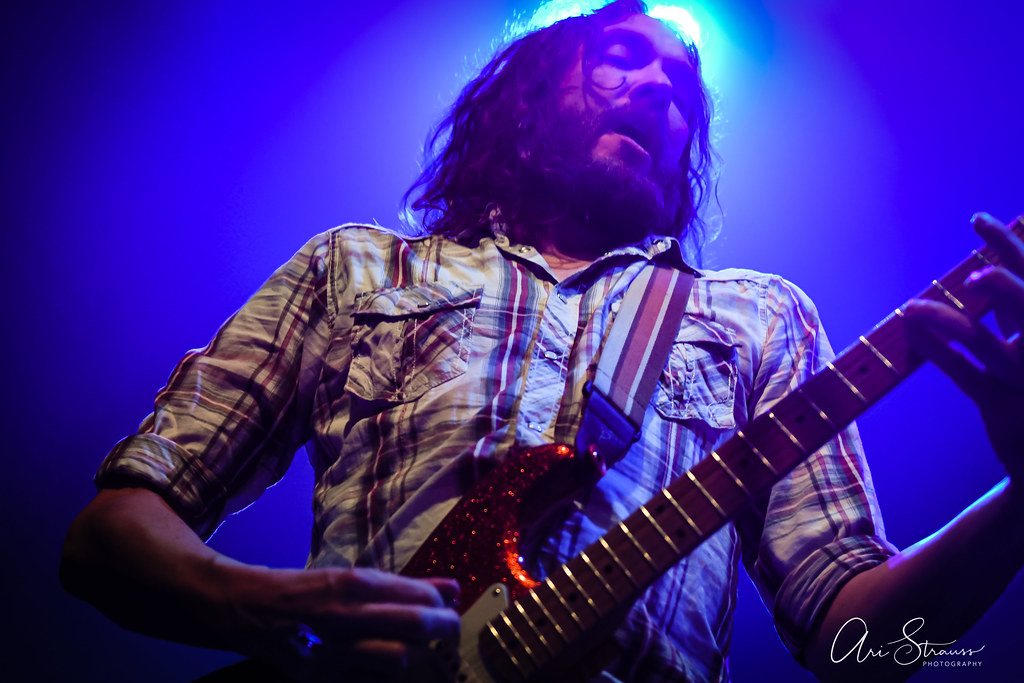 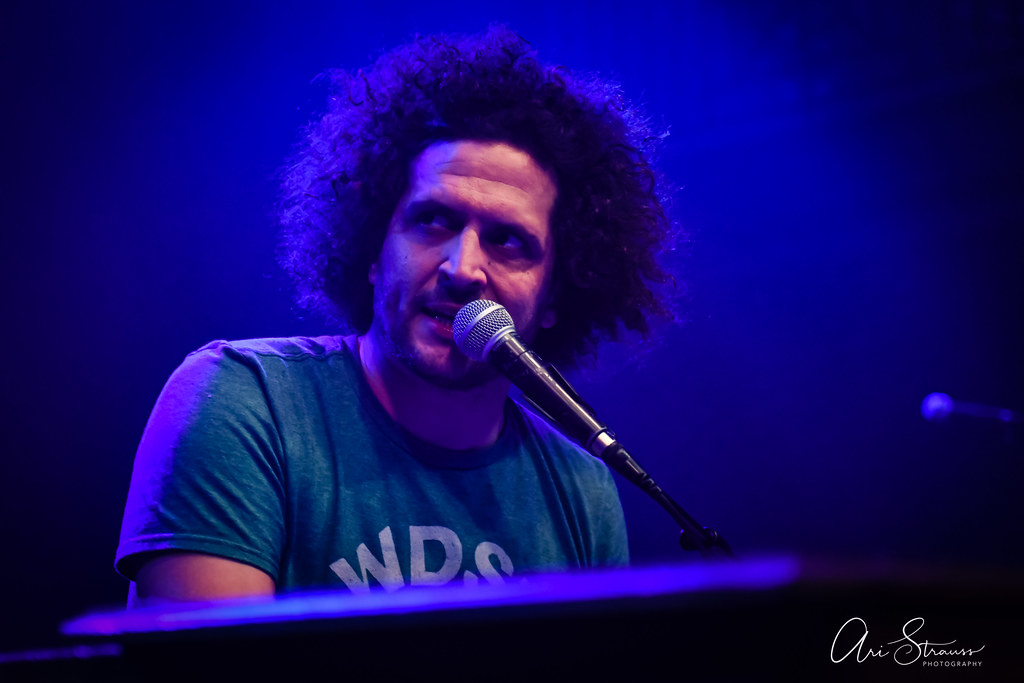 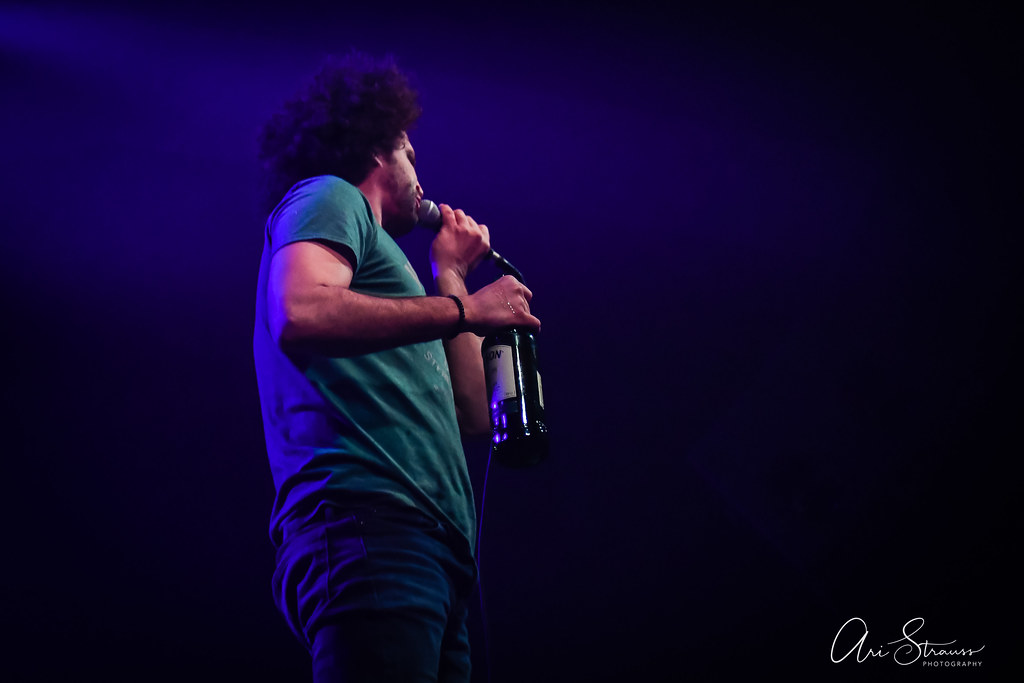 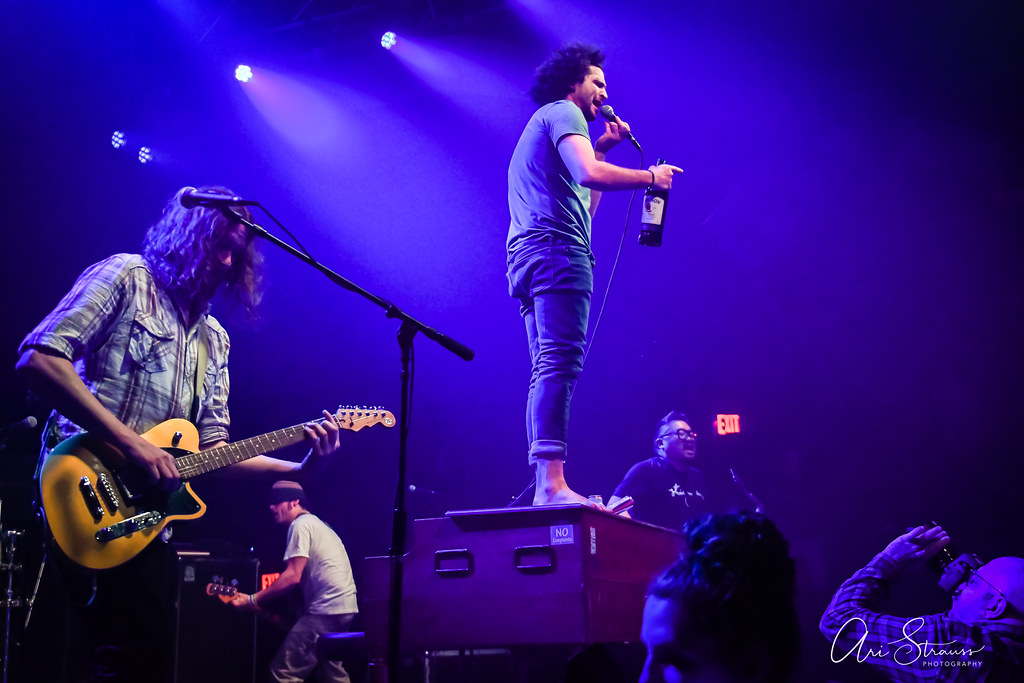 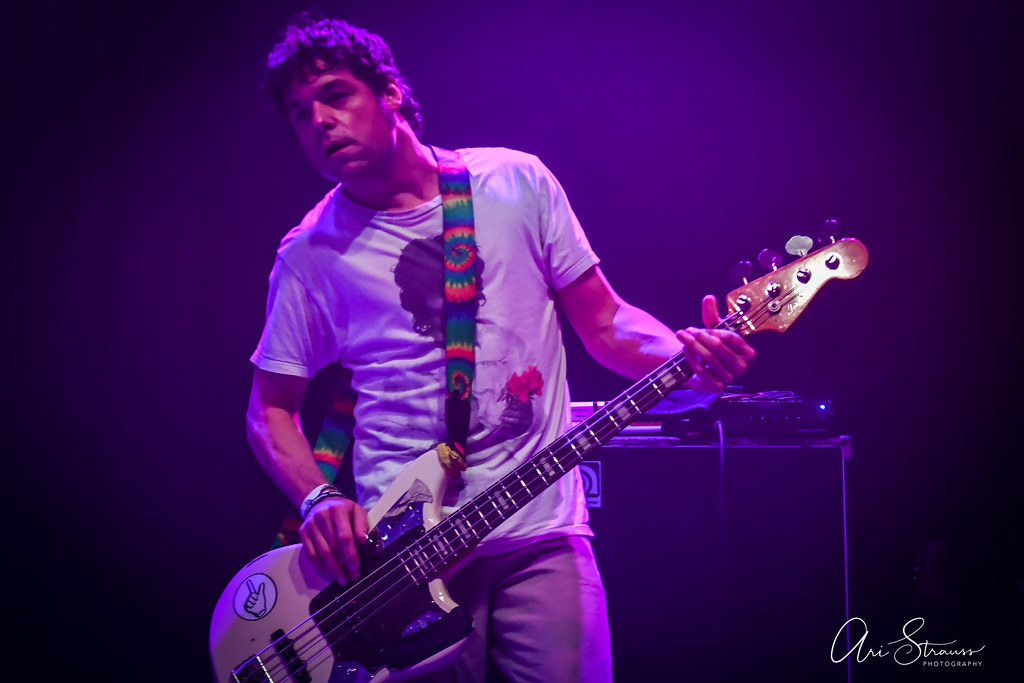 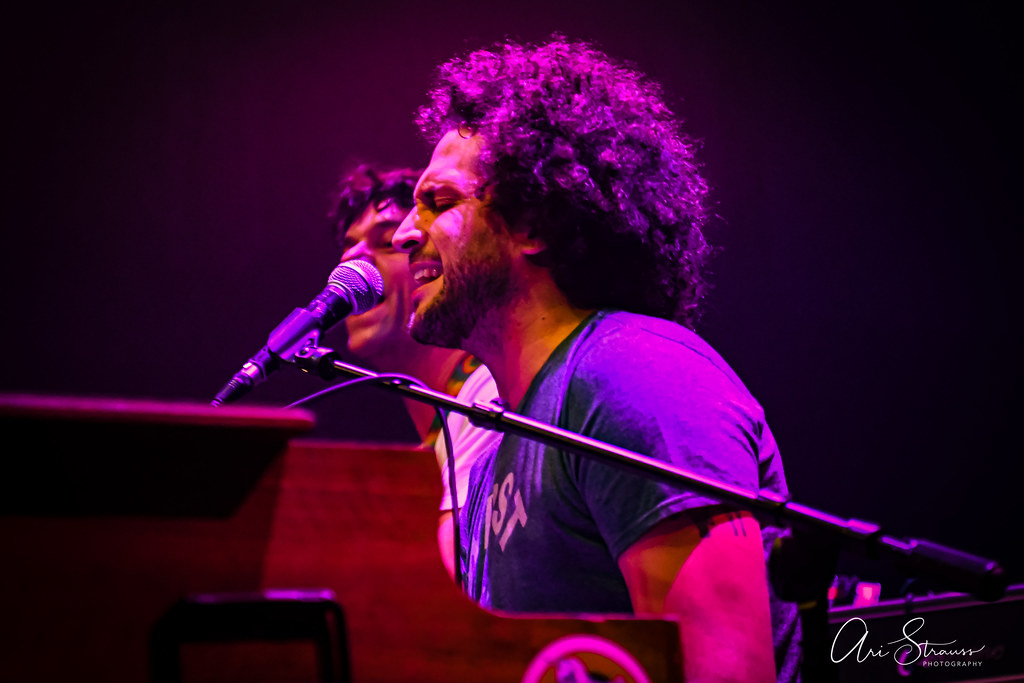 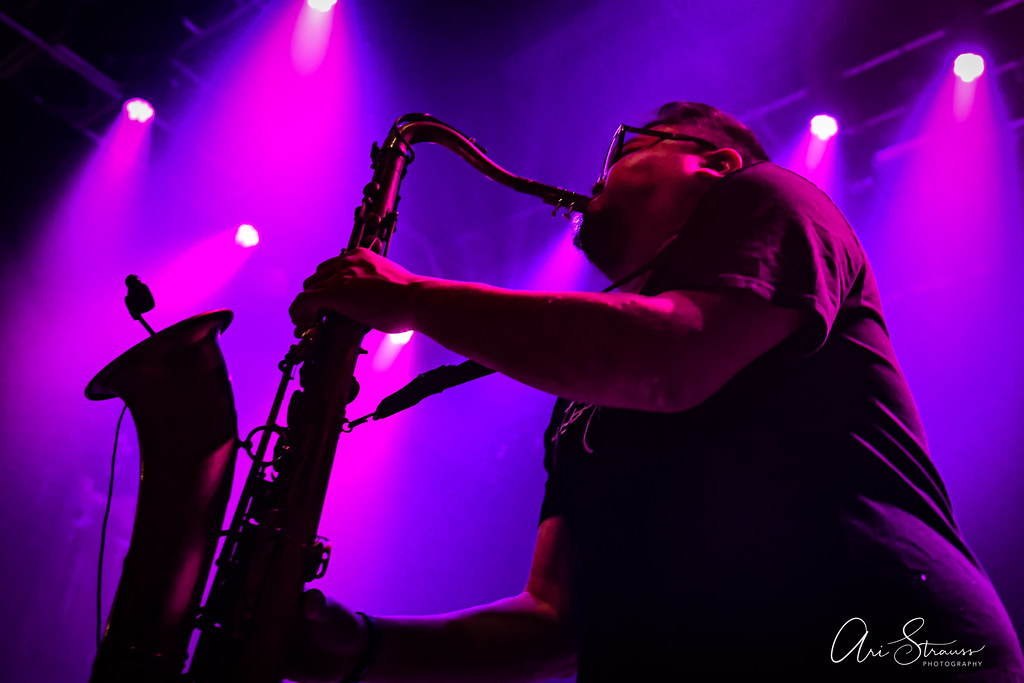 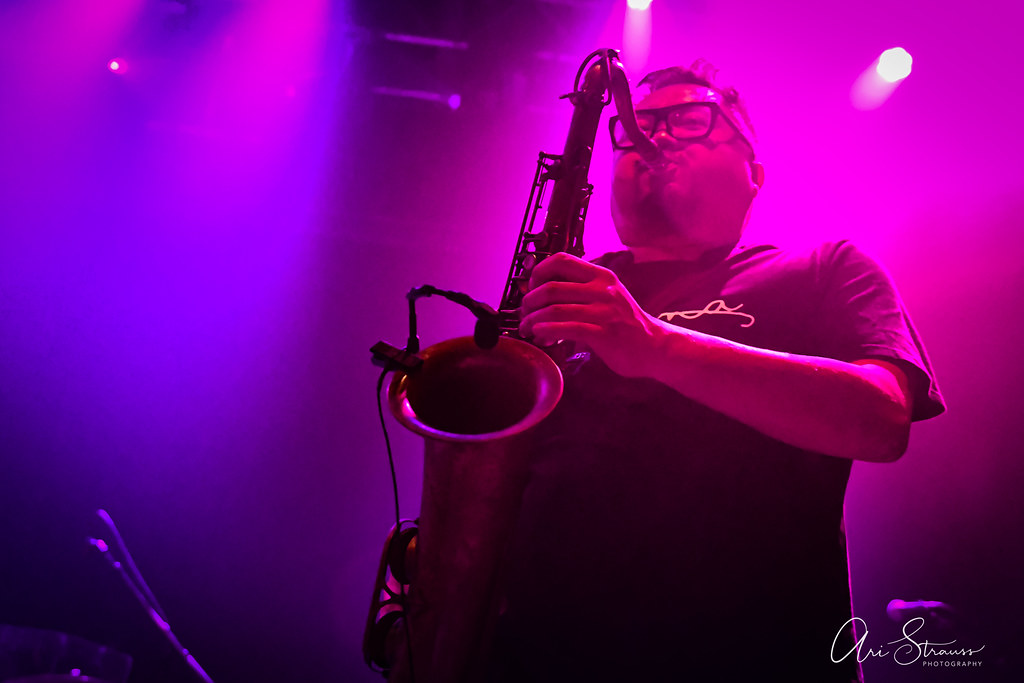 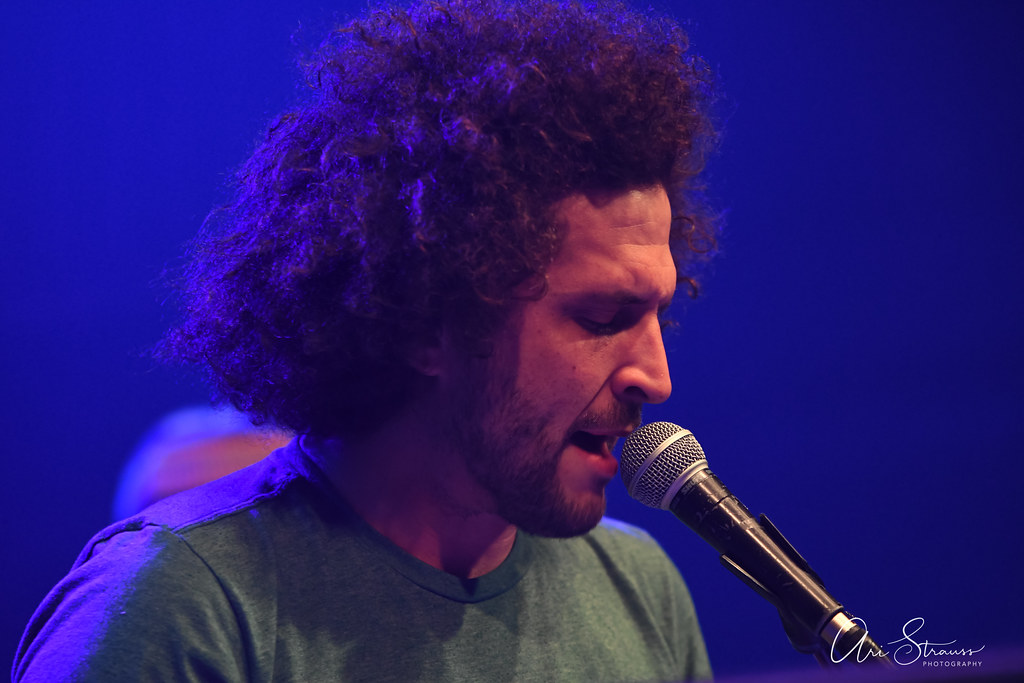 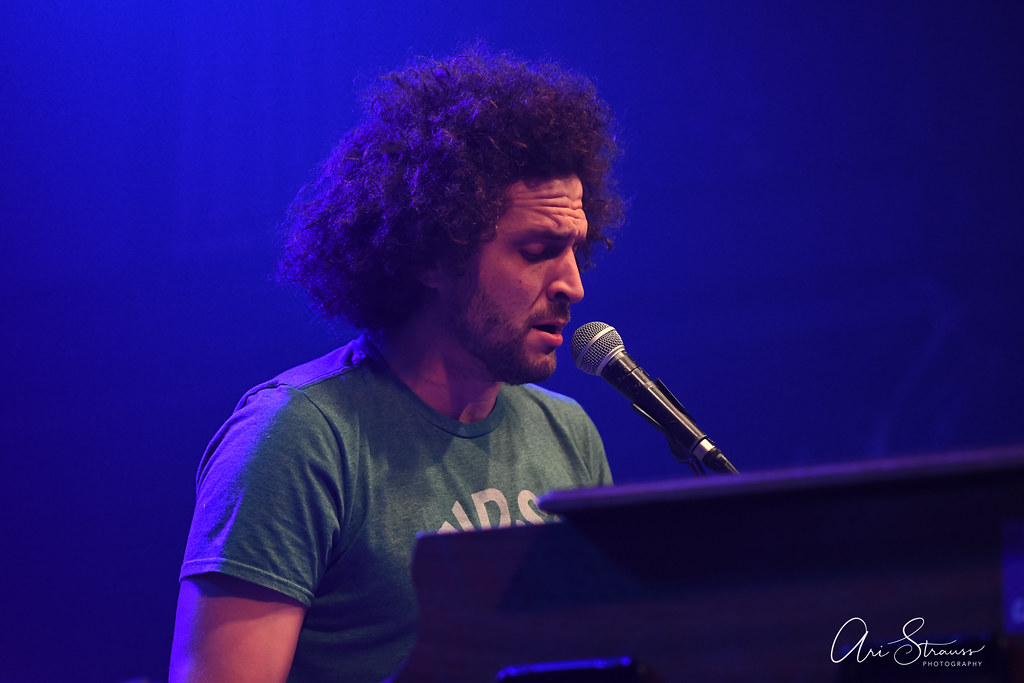 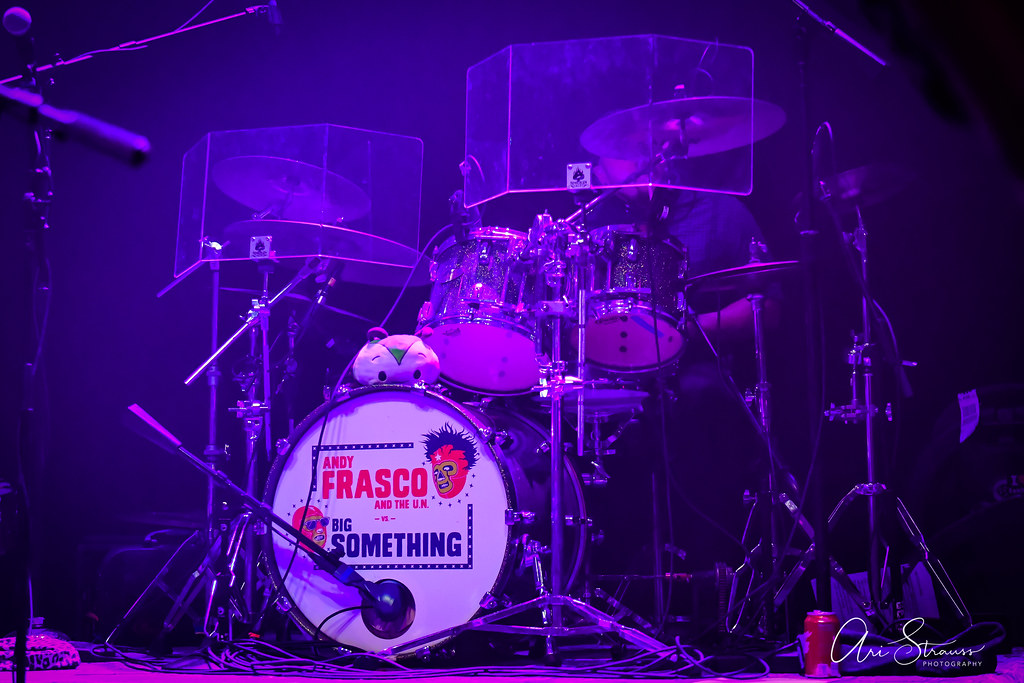 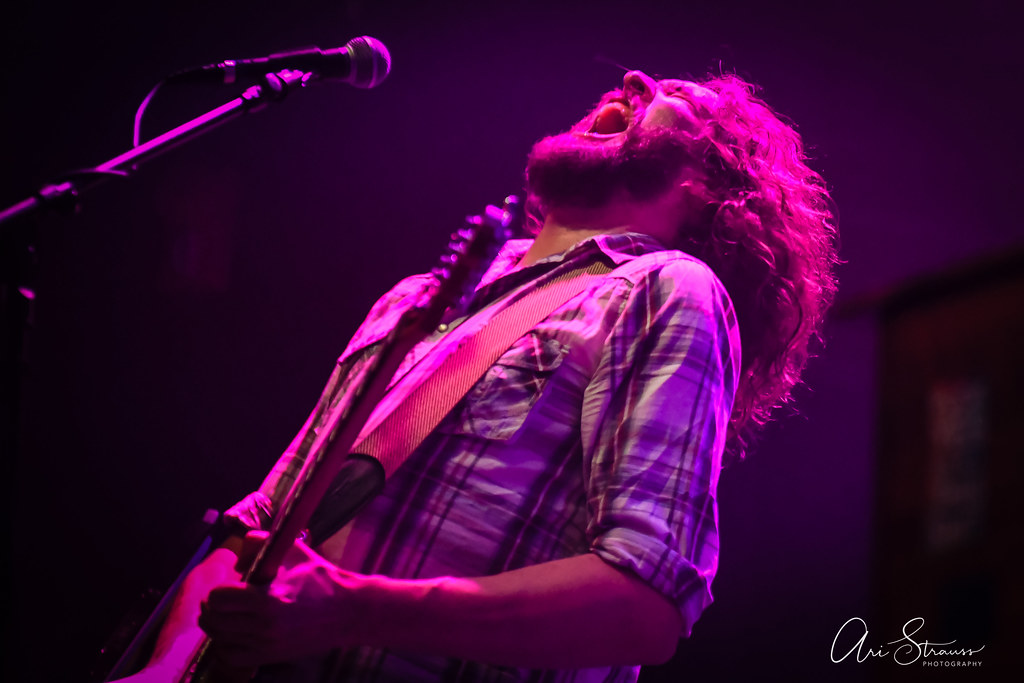 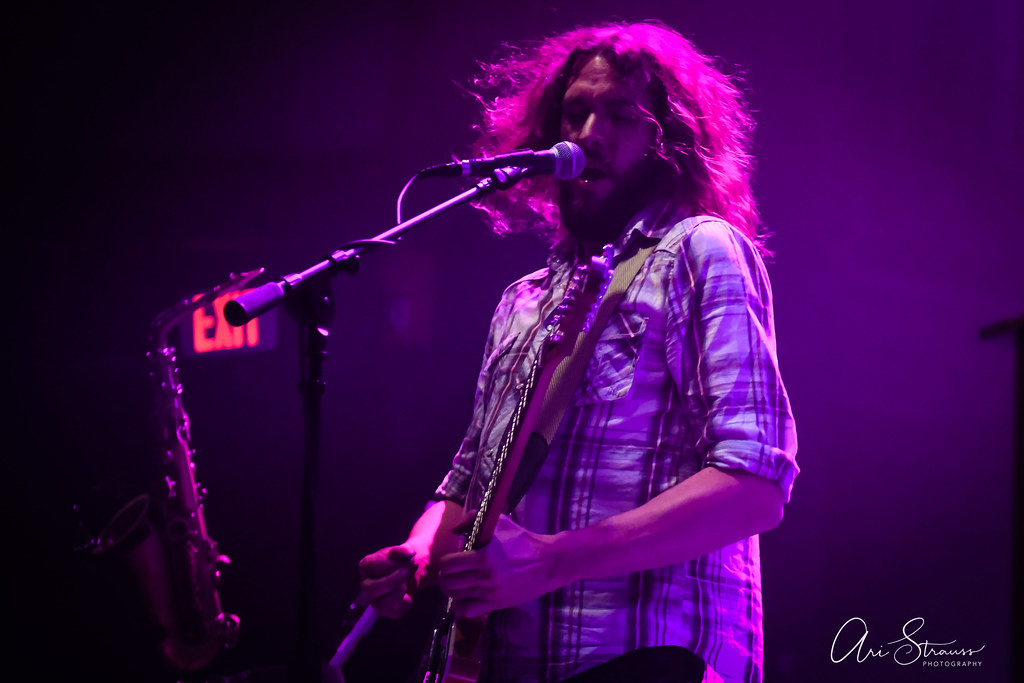 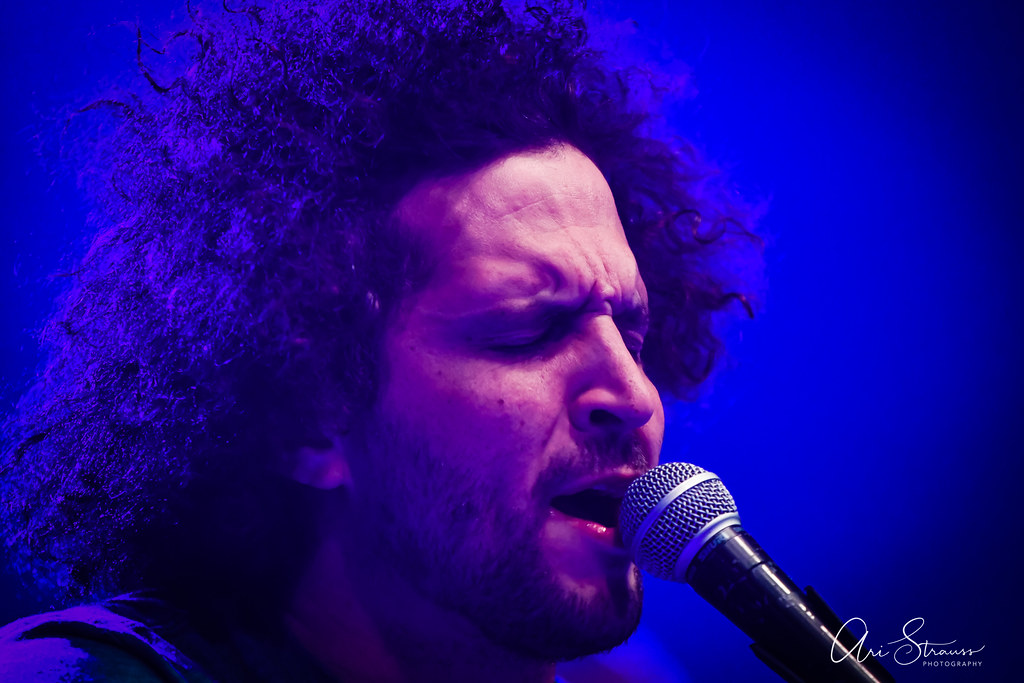 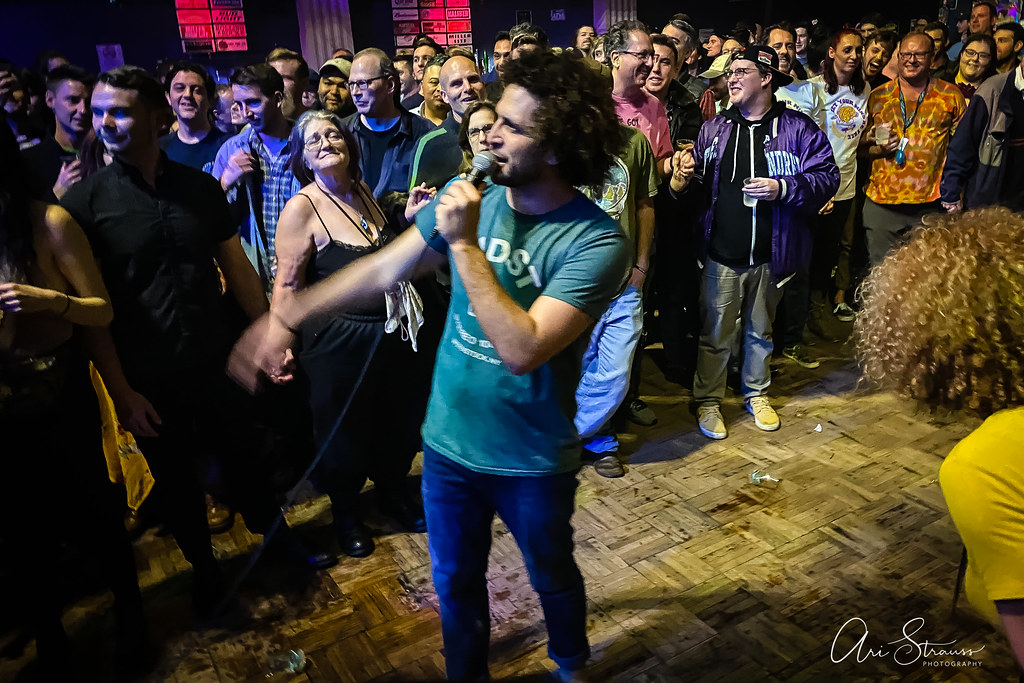 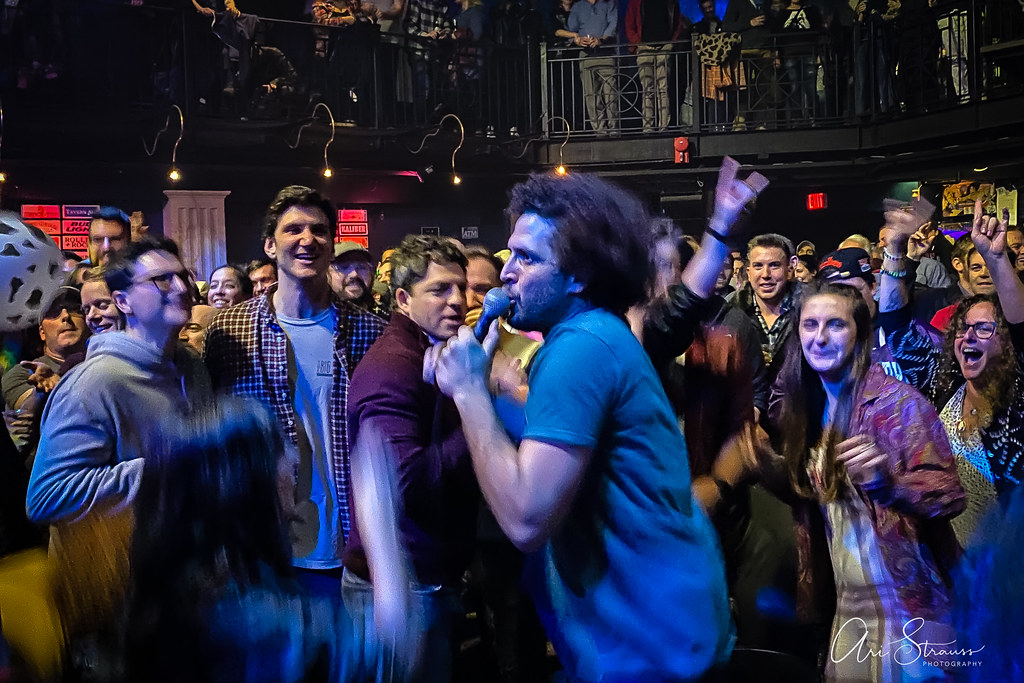 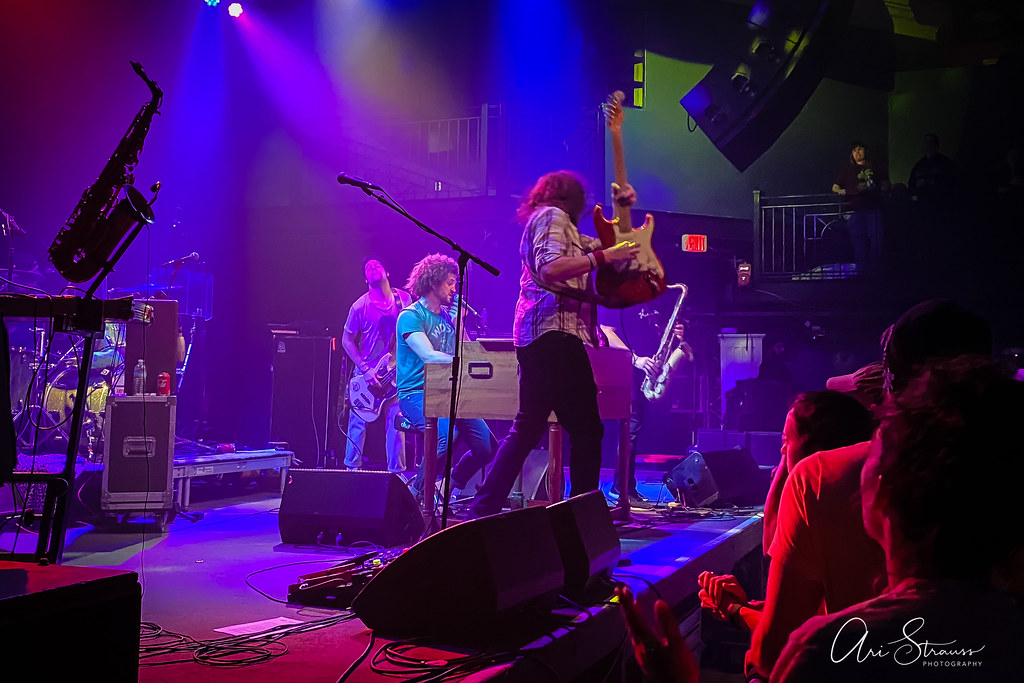