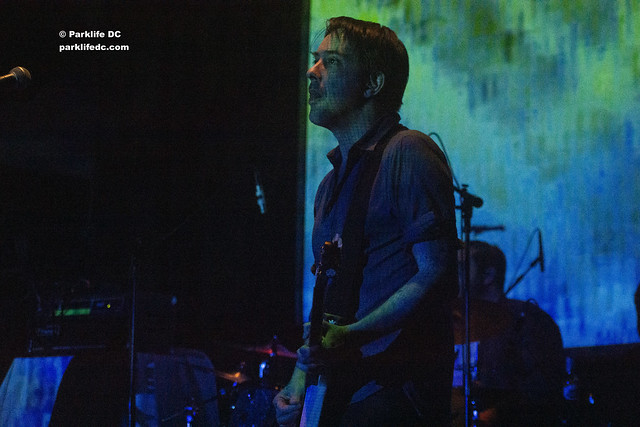 On Feb. 22, Wolf Parade opened and closed their main set with those At Mount Zoomer bookends, beginning the show with “Soldier’s Grin.” The song arrived as a lovely snap with all three band members going full in right from the top. Keyboardist Spencer Krug set the tone with a roving tune, guitarist Dan Boeckner rolled into it right away, and drummer Arlen Thompson filled out the sound immediately behind them. “Soldier’s Grin,” a song nominally about standing your ground, proved bright and accessible, setting the tone as a Wolf Parade standard.

But the crowd really erupted for “Fine Young Cannibals,” also from At Mount Zoomer, which closed the set. Indeed, the very nearly sold-out 9:30 Club delivered one of the most sustained and loudest rounds of applause I ever witnessed in reaction to the song and in invitation for the trio to return for an encore. Buoyed by Dan’s earnest vocals, Wolf Parade played “Fine Young Cannibals” as a chunky glam number with a touch of swagger.

Interestingly from a written perspective, those songs don’t reference their titles anywhere in the lyrics. That ran contrary to the songs of Thin Mind, which tend to cleverly incorporate the title in the prose to make a point.

Take for example, “Julia Take Your Man Home,” played early in the show. The song invited a friend to “take her man home” as he’s apparently bringing down the room, and Spencer sang it in a deliberately dramatic fashion that fit the song’s new wave grooves.

In the middle of the show, Dan sang “The Static Age” from Thin Mind, giving it the right inflection at the end of its declarations. The lyrics of the song searched for meaning, something better, something real, and Dan gave the music heart with his appealing voice.

This was my first time seeing Wolf Parade, and I was extremely pleased with the show. I came in as a big admirer of Dan’s other project, the synth-driven Operators, and I was ready for it to be his show. But Wolf Parade’s three men work together as a band, providing a lovely study in teamwork and cohesiveness. These guys really shined as a group, and I look forward to seeing them again!

My one big complaint as a blogger — man, it was dark. Wolf Parade played before a churning, chugging visual display, and undoubtedly the band thought they were being cool and underground. But it was just dark, dark, dark. So, not only could you not see the band, but folks like me couldn’t get even one good photo at all. 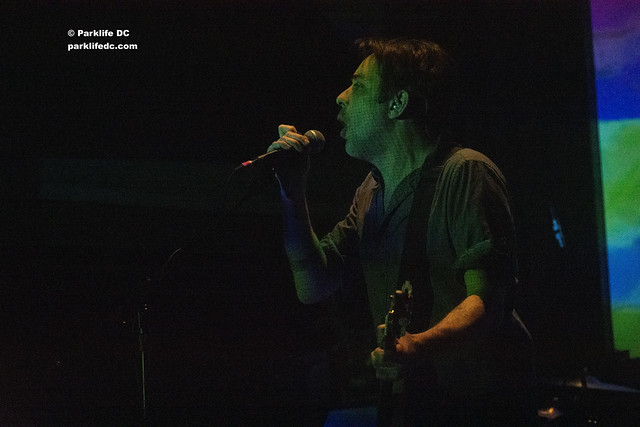 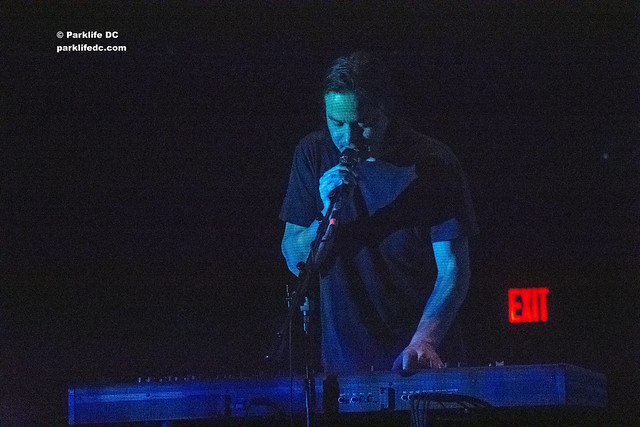 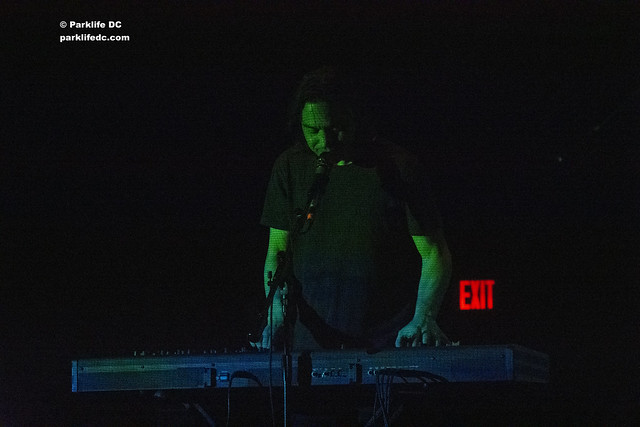 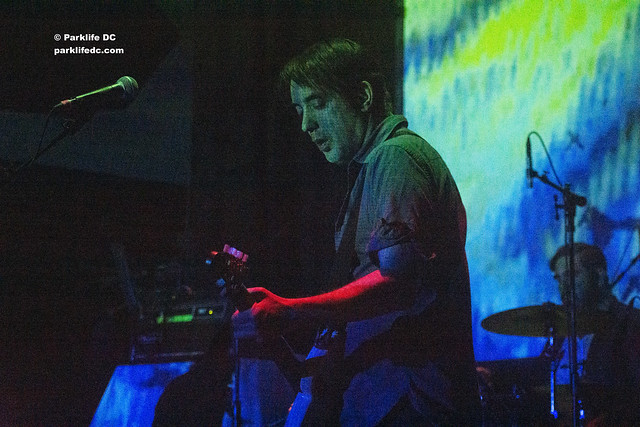 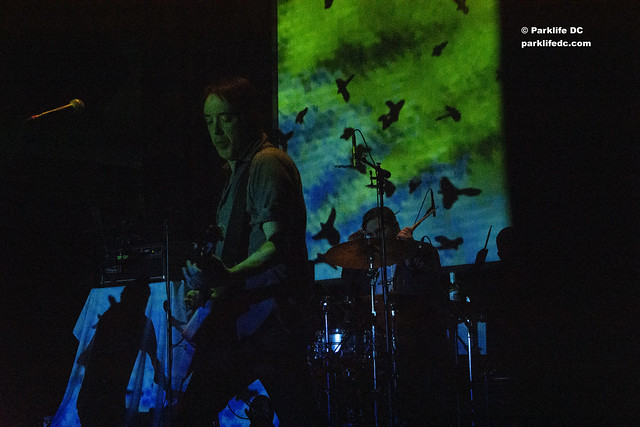 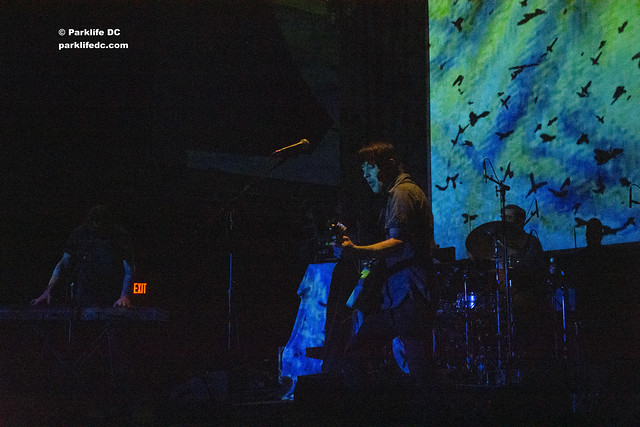 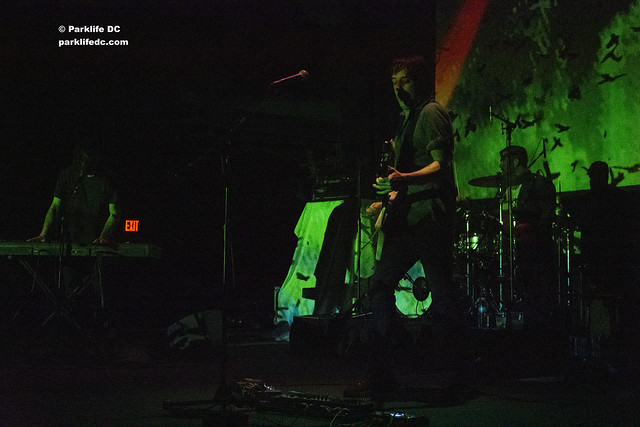 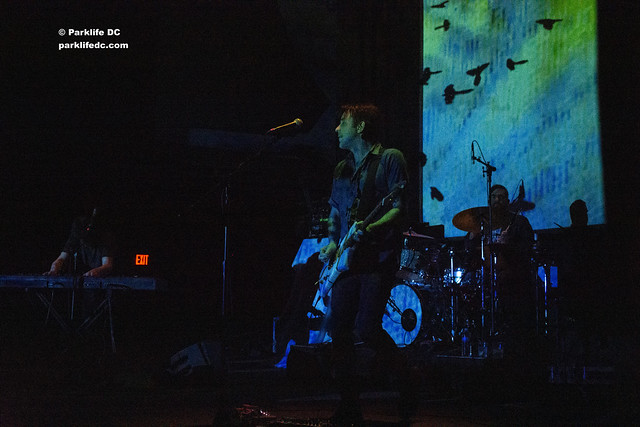 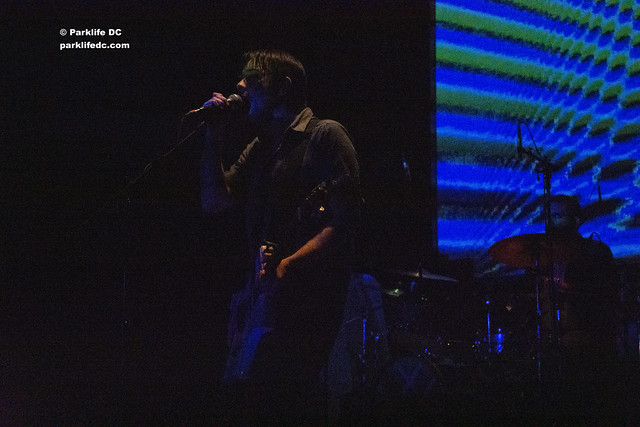 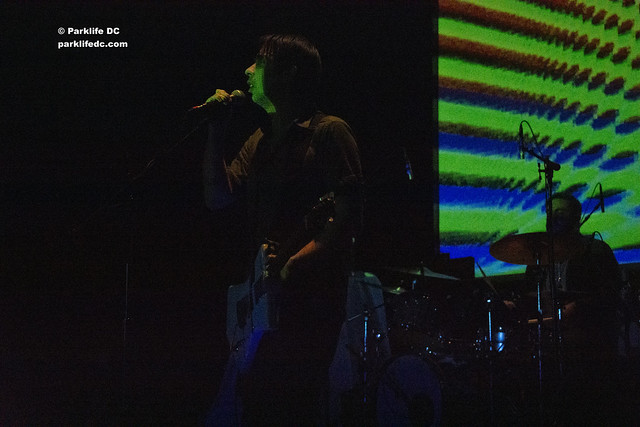 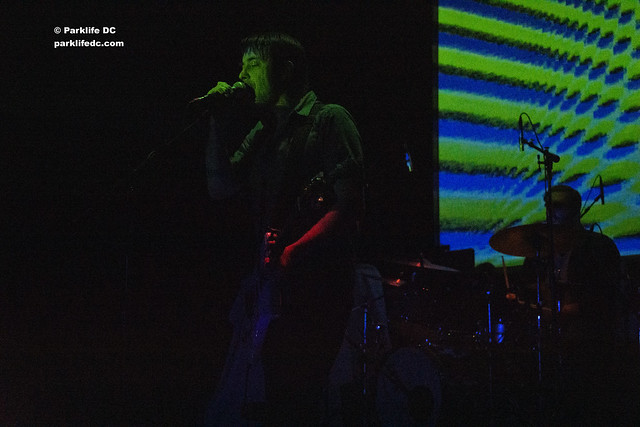 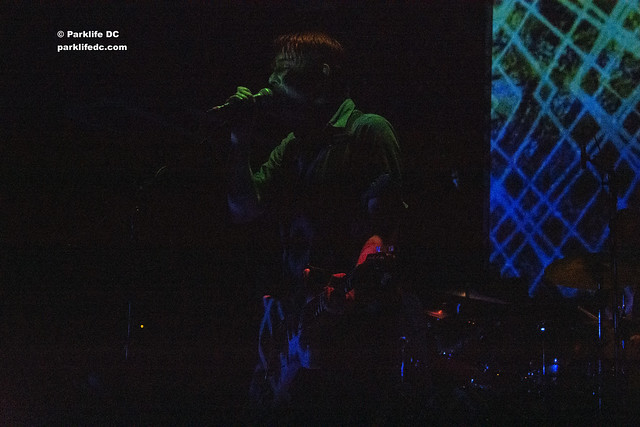 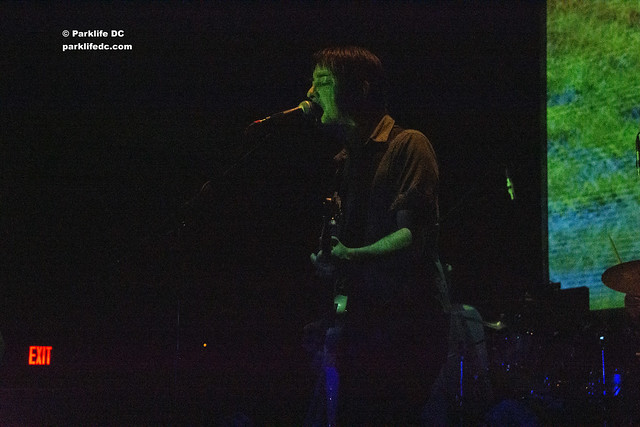