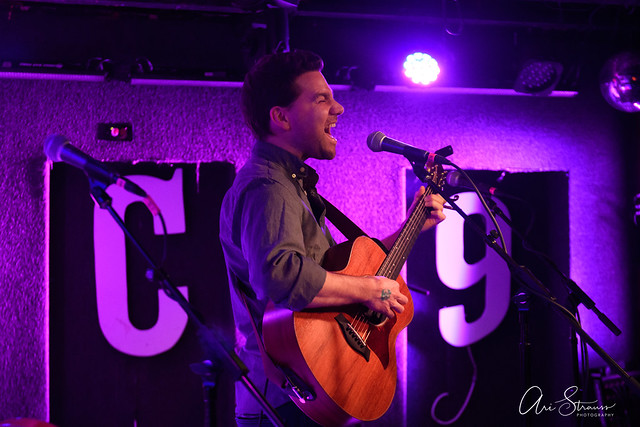 Local folk/Americana artist Eli Lev recently put in a performance at DC’s DC9 Nightclub. The Silver Spring, Maryland native, fresh off a three-week European tour that included stops in France, Spain, and Andorra, played the opening set for Hannah Jaye and the Hideaways who were hosting their debut album release party.

Check out a recap of Hannah Jaye and the Hideaways’ Feb. 28, 2020 performance and album release party at DC9 HERE.

In addition to maintaining a busy road schedule, Eli has been busy in the studio as well. He recently released Deep South, the third installment of his Four Directions album project which draws its inspiration from the wisdom and majesty of the Navajo Nation’s four cardinal directions. His first release, All Roads East, published in 2017, followed by Way Out West which released at the end of 2018. The last installment, True North, is due out later this year.

Find more information on Eli’s upcoming tour dates and the release of his next EP, True North on his website.

Enjoy some photos from Eli’s Feb. 28, 2020 performance at DC9. All images copyright and courtesy of Ari Strauss. 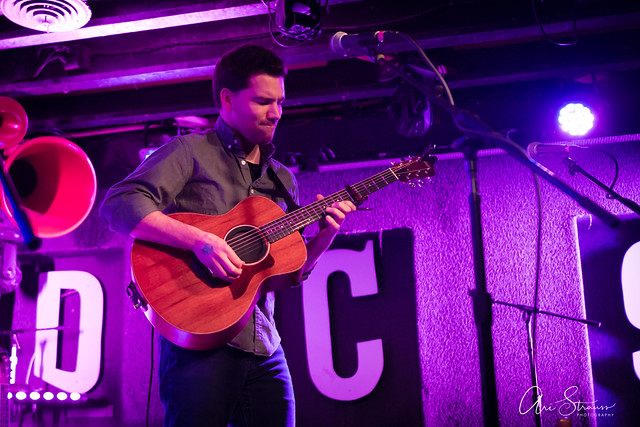 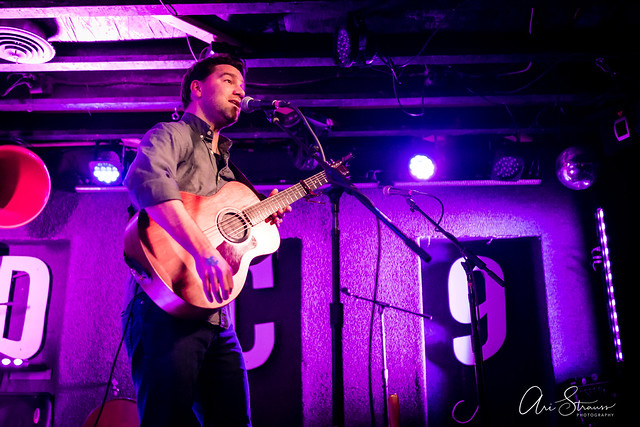 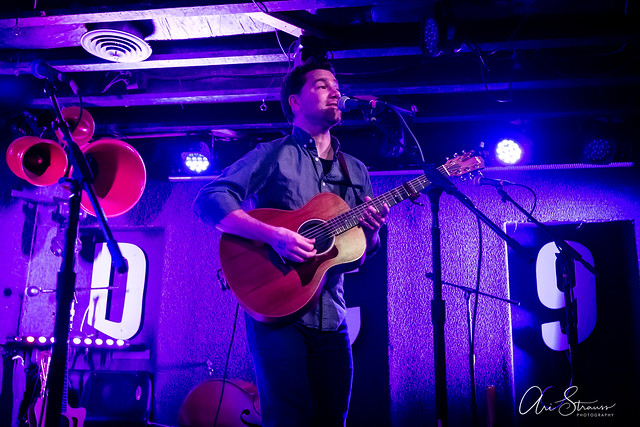 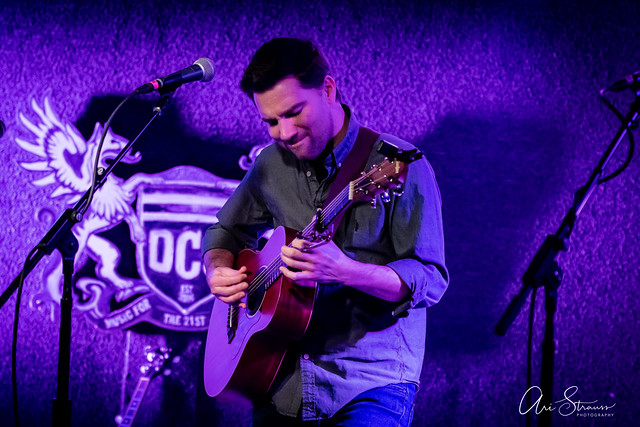 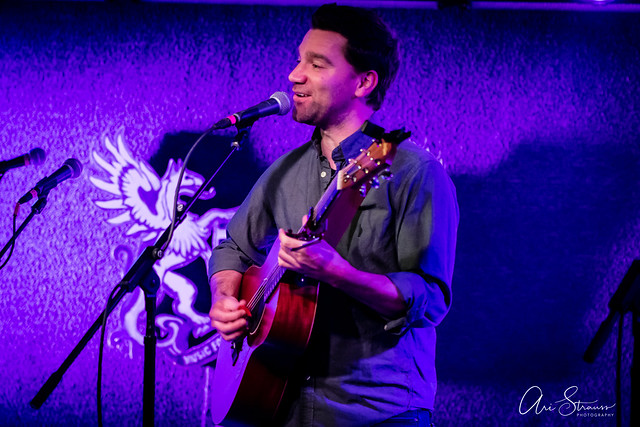 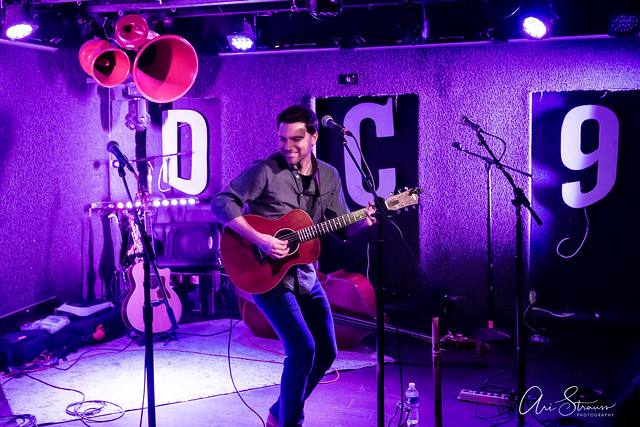 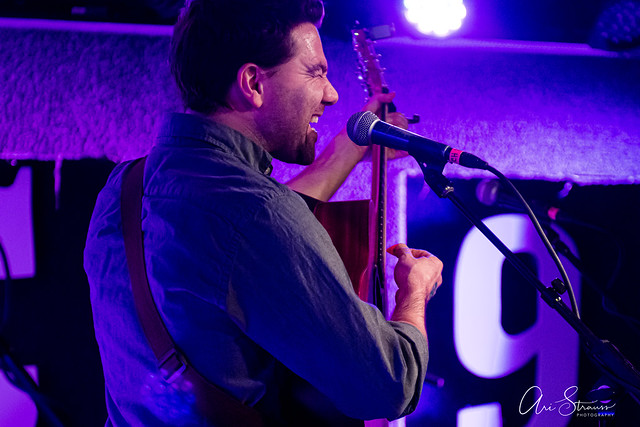 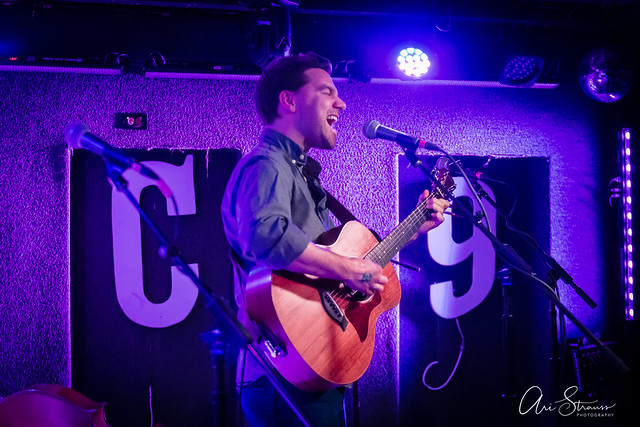 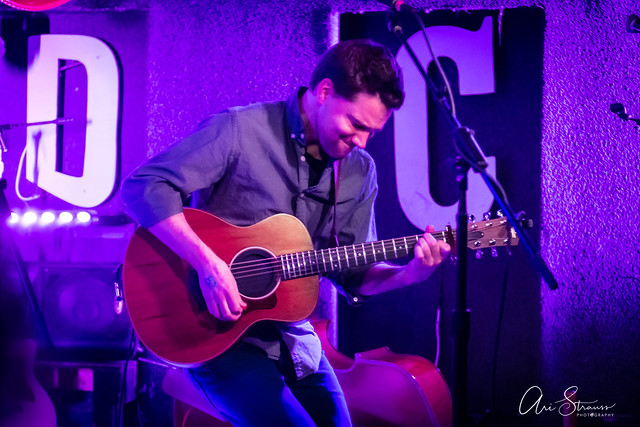 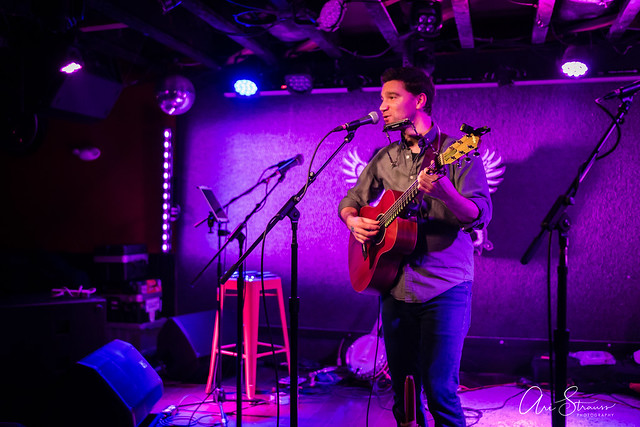 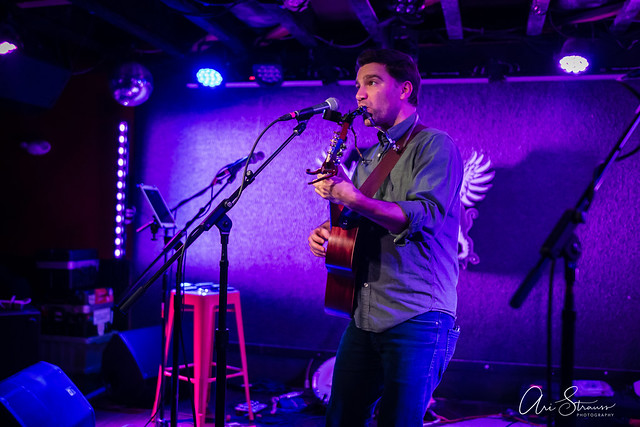 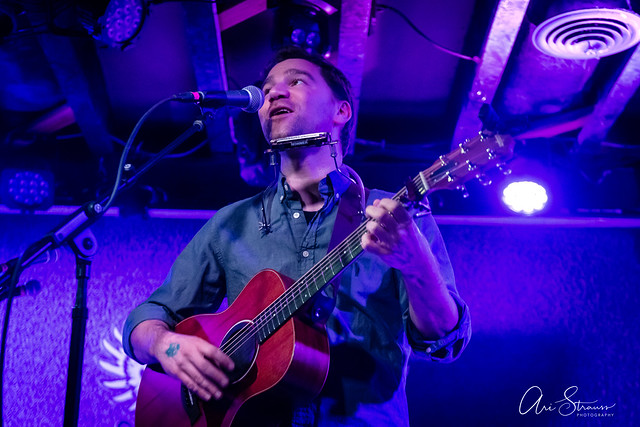 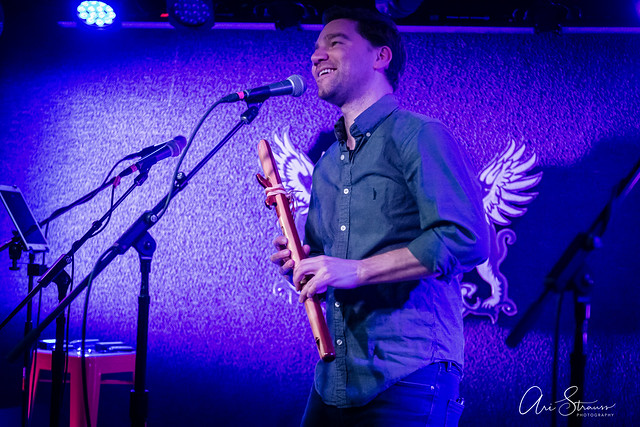 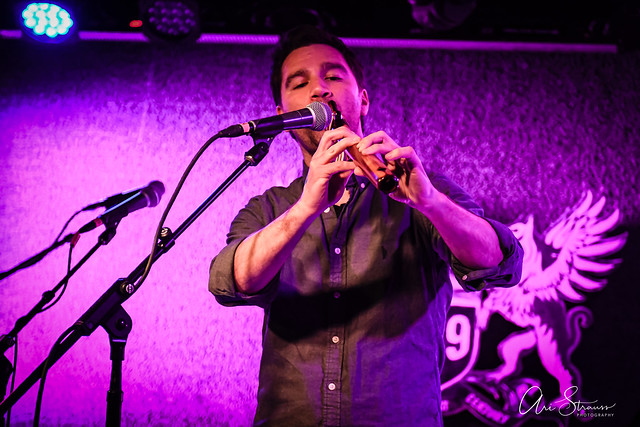