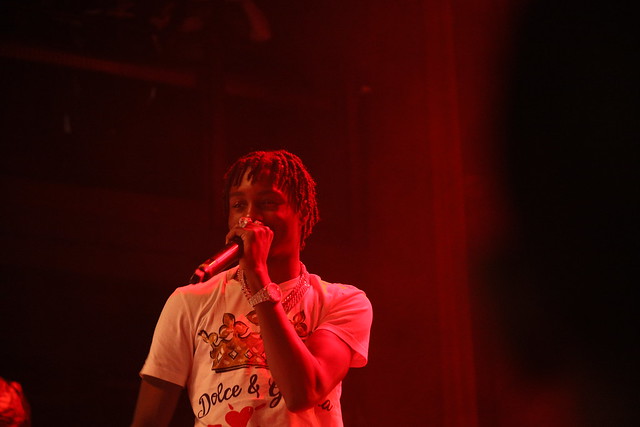 Tione Jayden Merritt, better known as Lil Tjay, lit up The Fillmore Silver Spring recently on tour in support of his debut album, True 2 Myself! Chris Castillo got some pictures of the new sensation.

One of the fastest-rising rappers signed to Columbia Records, 18-year-old Lil Tjay took his True 2 Myself Tour to The Fillmore on March 4. His record, released in October, was certified Gold in less than three months.

The album features collaborations with Lil Wayne, Lil Baby, Jay Critch, Lil Durk, and Rileyy Lanez. It debuted at No. 5 on the Billboard 200 album chart.

Stream True 2 Myself by Lil Tjay on Spotify:

Lil Tjay grew by over 2 million followers on Instagram last year, and he’s not slowing down. His new single “20/20” reached about 15 million streams in just two weeks, and it is still growing. His previous collaboration with Chicago rapper Polo G, “Pop Out,” hit No. 11 on the Billboard Hot 100, and it is now certified 3X Platinum by the RIAA.

Here are some pictures of Lil Tjay performing at The Fillmore Silver Spring on March 4, 2020. All photos copyright and courtesy of Chris Castillo. 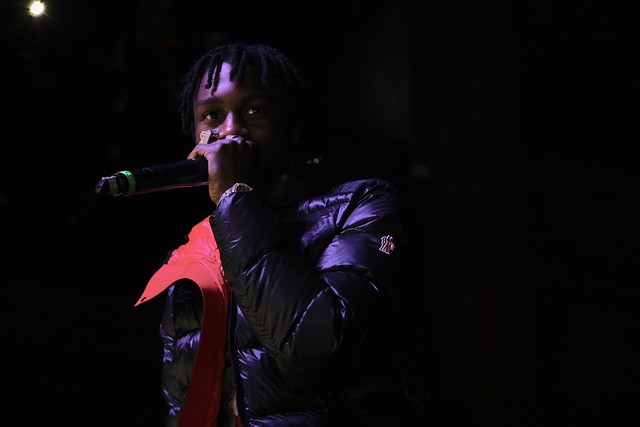 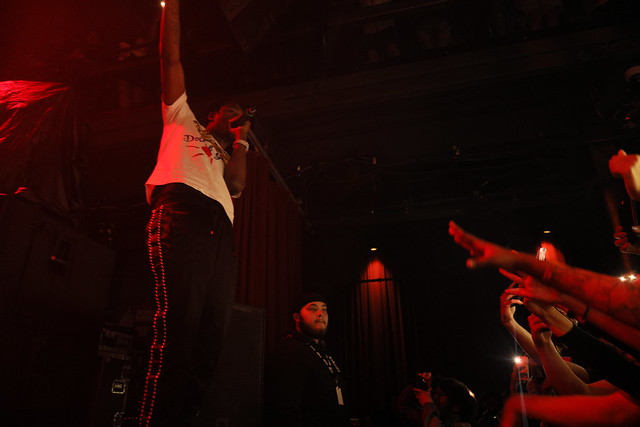 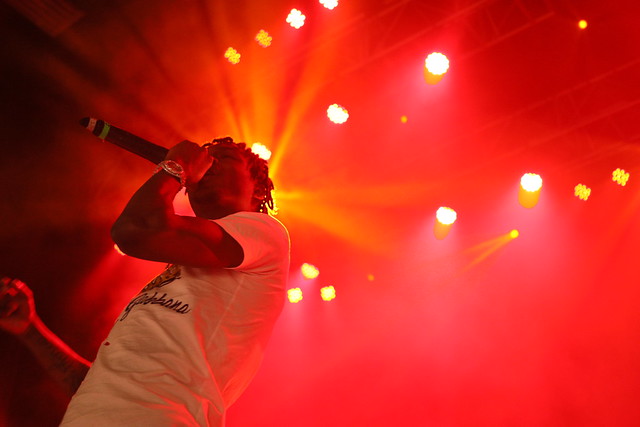 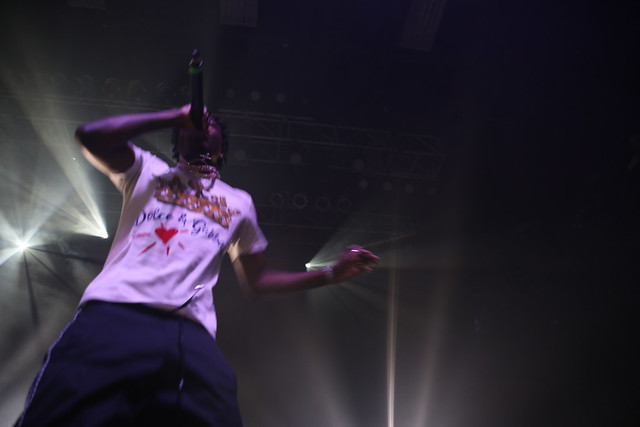 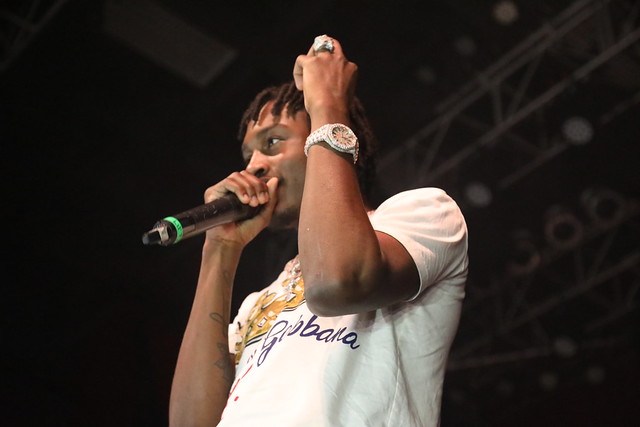 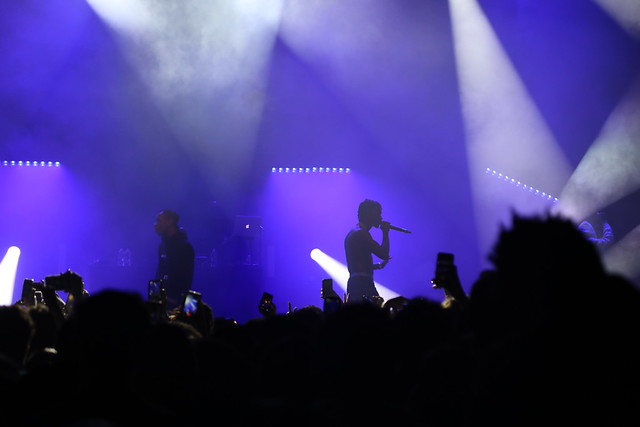 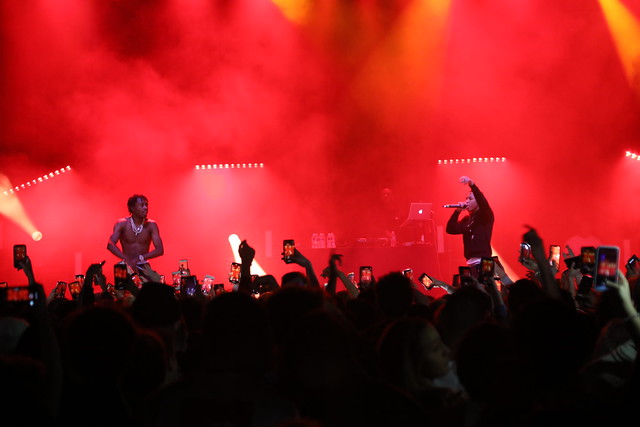