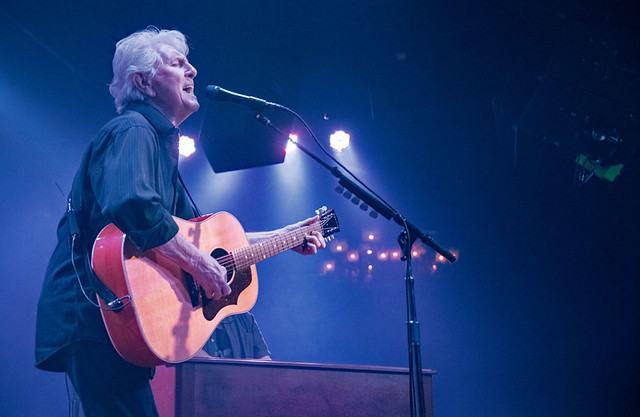 Graham Nash performs at The Birchmere on March 10, 2020. (Photo by Mark Caicedo)

With a voice as powerful and pure as ever, Graham Nash gifted a full house at The Birchmere recently with a stunning two-and-a-half-hour performance. Though many of us had seen him perform with CSN (and sometimes Y), to experience a Nash solo performance was a rare privilege.

Joined by Shane Fontayne, guitars and vocals, and Todd Caldwell, keys and vocals, Graham ran through two sets of songs that touched on his entire 50-year career on March 10.

Opening with the 1982 Crosby, Stills, and Nash hit, “Wasted on the Way,” Nash, Fontayne, and Caldwell handled the intricate three-part harmony with ease and beauty, obliterating any disapproving comparisons to the original. A trip further back in time followed with the Hollies hit, “Bus Stop.” The show’s first highlight (of many) for me was “I Used to Be a King,” from Graham’s first solo album, Songs for Beginners (1971), with Fontayne delivering a powerful and tasteful lead guitar.

The other first set highlight was a rendition of “Wind on the Water,” a whaling lament from Crosby and Nash’s Wind on the Water (1975) that, though simply a trio performance, carried all the weight and gravitas of the original orchestral recording. The first set closed with a gorgeous performance of The Beatles, “A Day in the Life.”

See Graham Nash and River Whyless performing “I Used to Be a King” on Skyville Live:

Graham and company opened the second set with a trio of delicate acoustic numbers, “Simple Man,” “Right Between the Eyes,” and “Taken at All.” Did I mention Graham’s voice is as pure and powerful as it’s ever been? Because for the quieter songs to work, one’s voice needs to carry the melody incorporating subtleties in volume, emphasis, and phrasings. At 78, Graham’s voice is still a wonder to behold, even more so when it’s front and center.

“Golden Days” from This Path Tonight (Blue Castle Records, 2016), was the only song (unfortunately) he performed from his latest studio album. Beautifully biographical (as is the entire album), the song speaks to Graham’s love of music, the camaraderie of playing with his friends (“I used to be in a band made up of my friends, we played across the land when music had no end”), and the mutual love between performer and audience.

Graham has been widely acknowledged as the glue that holds the strong-willed members of CSNY together. As he was introducing “Wounded Bird,” a song for Stephen Stills, Graham noted that sometimes “it seems like we talk to each other in song more often than words.”

Yet, for all the history and conflicts the quartet have been through over the past 50 years, with a setlist that covered several Crosby, Stills, Nash, and Young songs, Graham seemed to be still reaching out to his musical brethren; an extended sing-out to his musical brothers and sisters: “Our House” (written with and for Joni Mitchell), “Love the One You’re With” (Stephen Stills), “Everyday” (Buddy Holly; “We were called The Hollies!”). After an exquisite “Just a Song Before I Go,” from 1977’s CSN, the trio performed the largely a cappella “Orleans” from David Crosby’s debut album, If Only I Could Remember My Name (1971).

I’ve long loved Crosby’s album and hearing this deep cut live was a surprise and a wonderful treat. And in a final nod to his musical comrades, the Neil Young-penned “Ohio” closed the night out prior to the final singalong encore, “Teach Your Children.”

See Graham and Shane performing “Just a Song Before I Go” on YouTube:

Set 1:
Wasted on the Way
Bus Stop (Hollies)
I Used to Be a King
Chicago
Carried Away
Sleep Song
4 + 20
Military Madness
Wind on the Water
A Day in the Life (The Beatles)

Set 2:
Simple Man
Right Between the Eyes
Taken at All
Golden Days
Wounded Bird
Marrakesh Express
Love the One You’re With
Just a Song Before I Go
Orleans
Cathedral
Our House

Sadly, due to COVID-19 concerns, Graham’s tour has been temporarily suspended going forward. However, live performances are expected to resume by this summer.

Here are some pictures of Graham Nash performing at The Birchmere on March 10, 2020. All photos copyright and courtesy of Mark Caicedo. 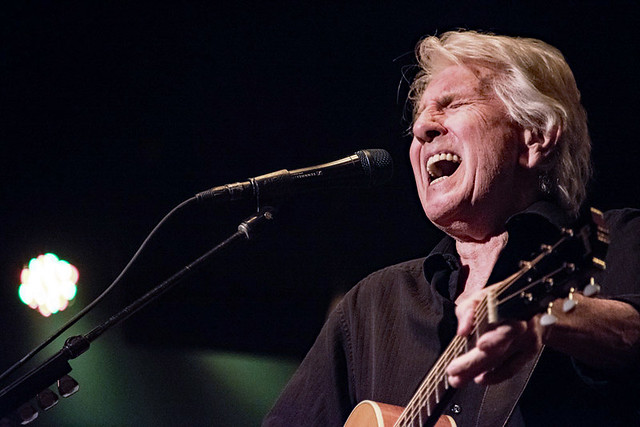 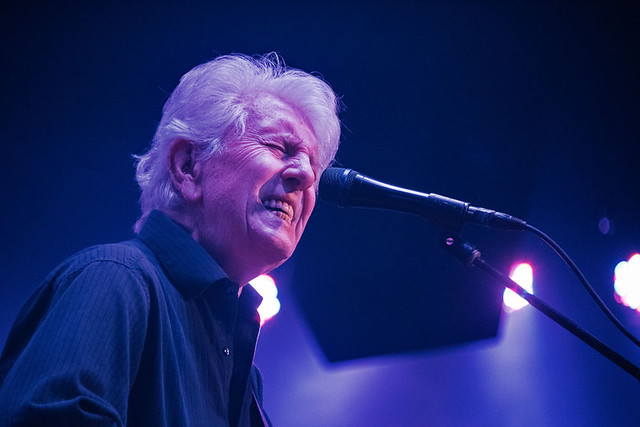 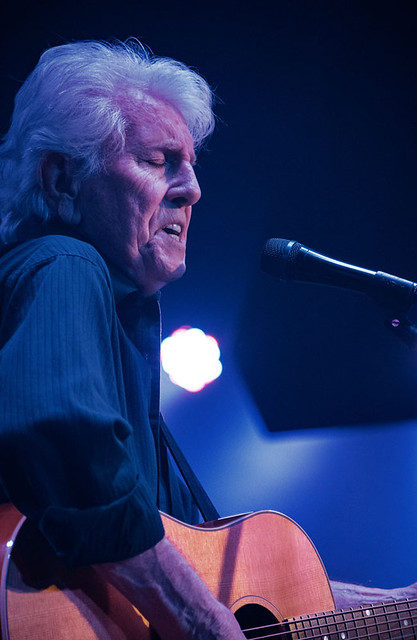 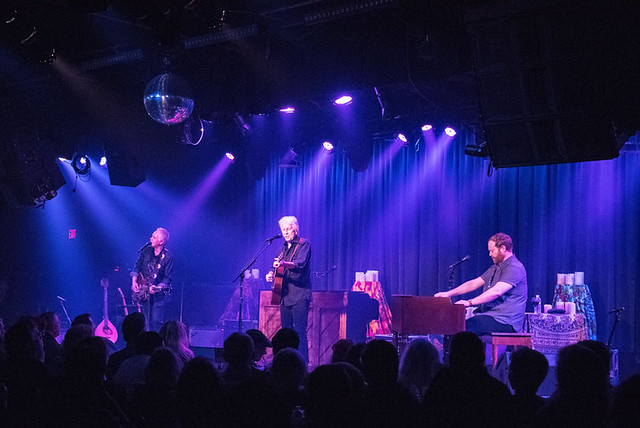 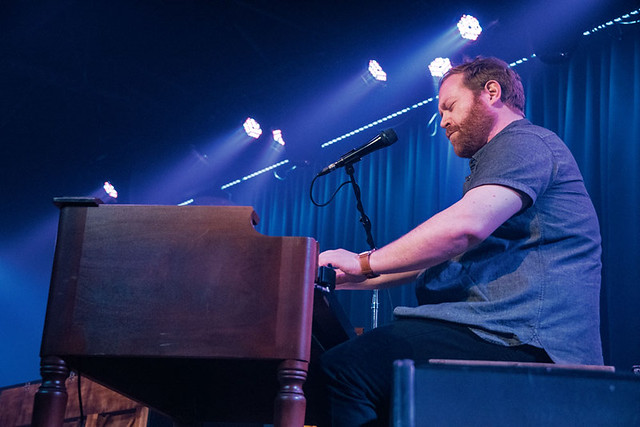 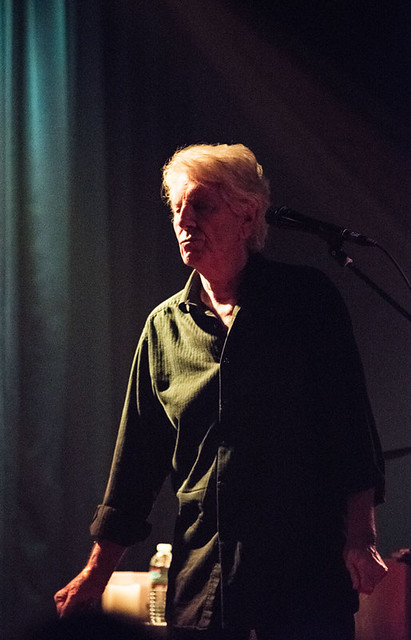 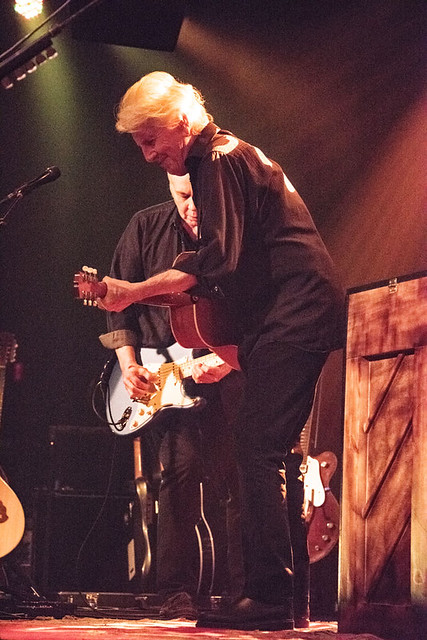 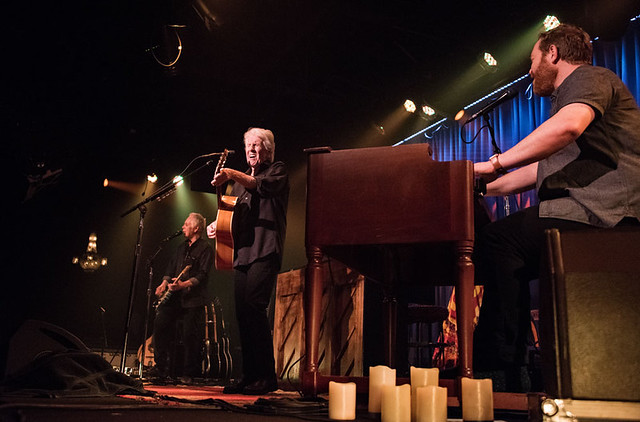 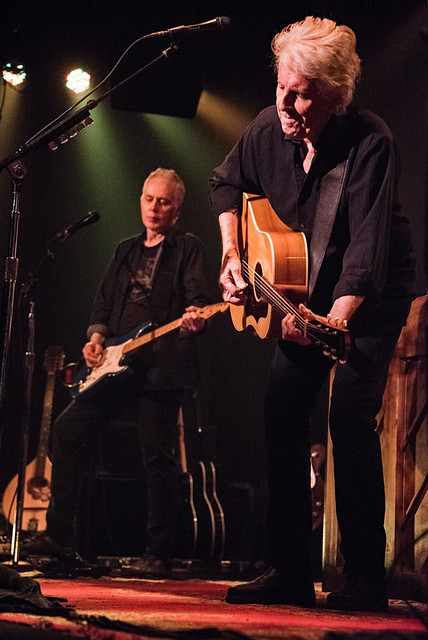 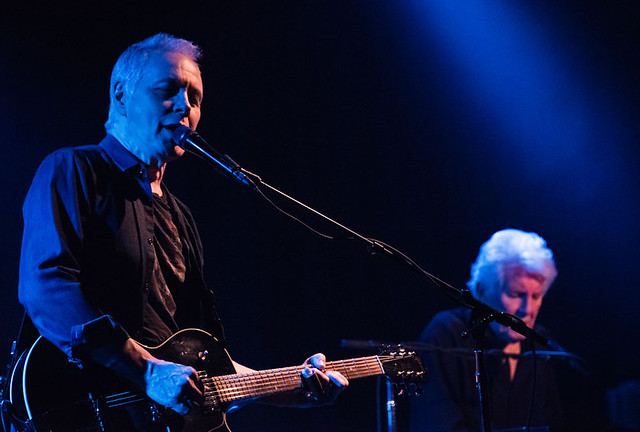 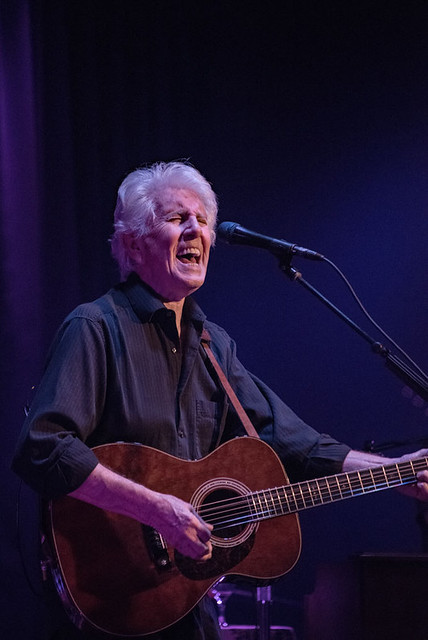 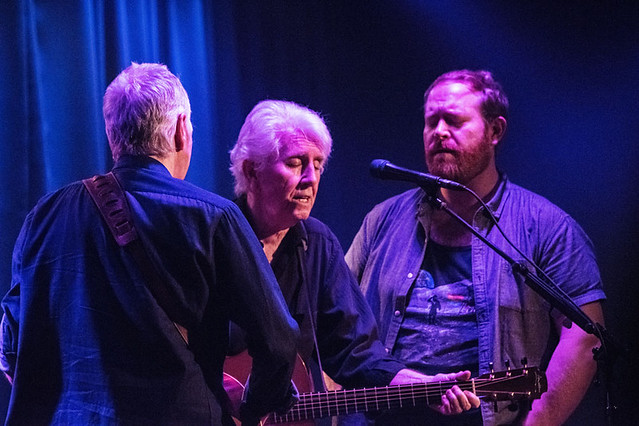 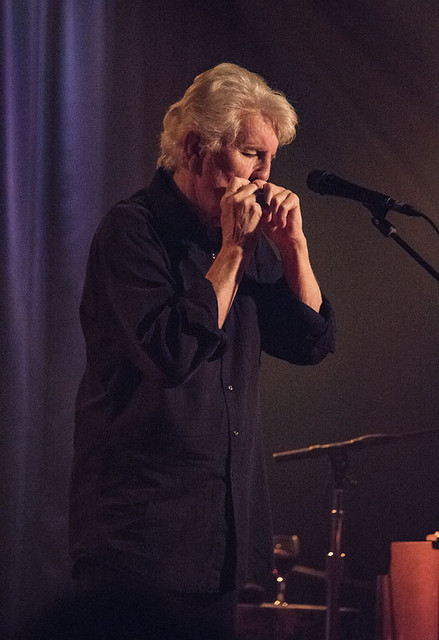 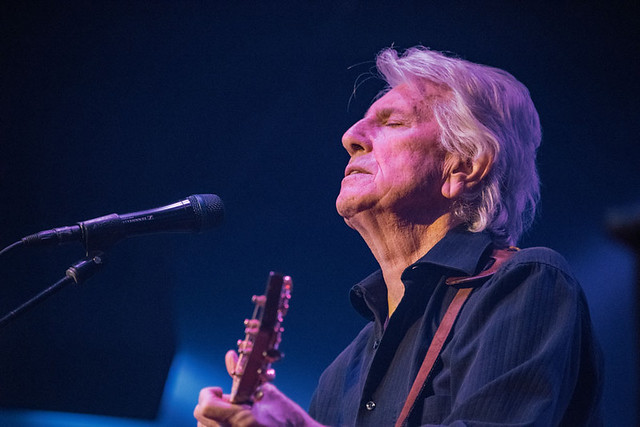 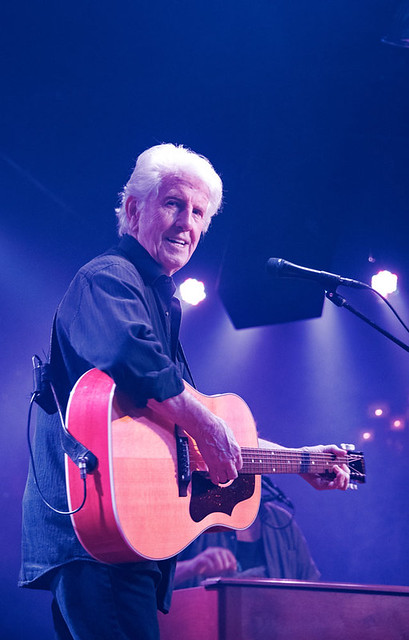 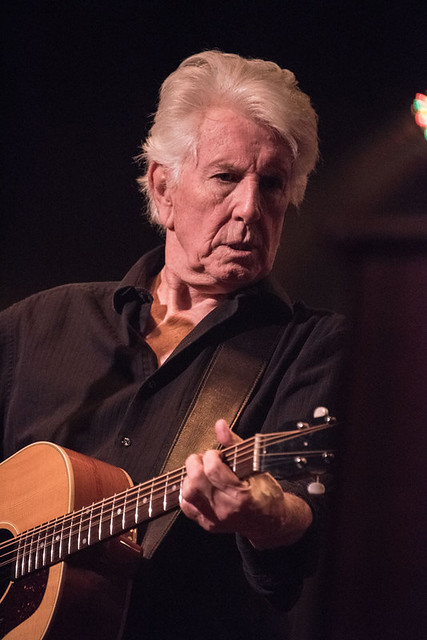