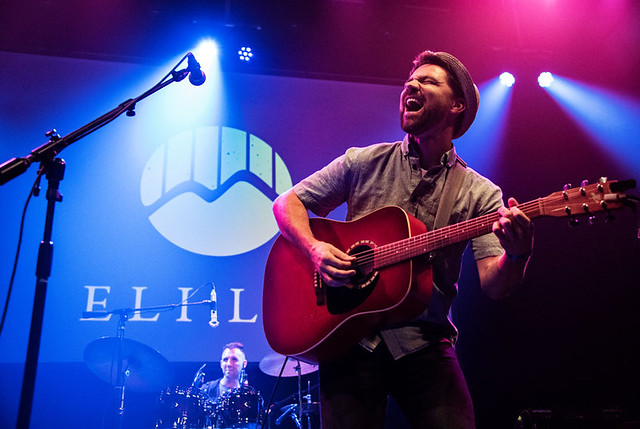 “Missing live music? So are we! That’s why we’re about to embark on our own ‘Virtual Tour’.”

So said local recording and touring artist Eli Lev recently on his Twitter feed. He and musical partner Megan Leigh will broadcast two livestreams via Facebook Live this Tuesday, March 24, and Sunday, March 29.

Eli was born in DC, but his style of Americana gathers influences and sounds from throughout the world. He describes himself as a “traveler, community-builder, spiritual seeker, and passionate musician.” Currently finishing his Four Direction project, a four EP collection inspired by the cosmology of the Navajo four cardinal directions, Eli plans to release True North, the final point on the musical compass this year. (He previously released three albums — All Roads East, Way Out West, and Deep South — in the series.)

Megan Leigh is a singer-songwriter from Western Maryland who has performed to both local and national audiences. Known for her strong, angelic voice, perfectly blended harmonies, and engaging rhythms, Megan’s first year as a full-time musician has been a whirlwind of dizzying performances at renowned venues like DC’s own 9:30 Club, Rockwood Music Hall in New York City, and the Mockingbird Theater in Nashville. 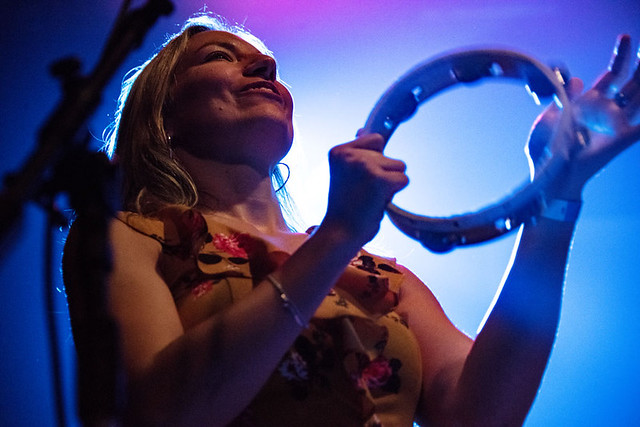 The proliferation of Instagram and Facebook live streams from artists across the musical spectrum speaks to the essential role that live music plays in our lives. Musicians reaching out to their fans using streaming technology is a phenomenon still in its infancy, but one that may have profound consequences for the music industry. In the meantime, however, we can be grateful for the resourcefulness and dedication of fans and artists to support one another during this time of profound need.

Watch Eli Lev and Megan Leigh (with Julian Berkowitz and Noah Nipp) perform “To the Stars” on YouTube: