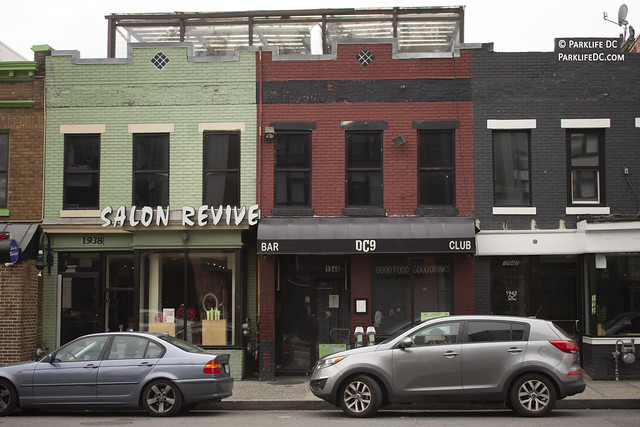 When you Google “DC9 Nightclub,” the search engine giant helpfully informs you that “the live music venue” is a “Tri-level hipster hangout with snug basement bar, music stage with dance parties and rooftop deck.”

What that doesn’t fully tell you, however, is that DC9 is perhaps the most chill spot to discover the best rising bands, find the best affordable cocktail to put you in the zone, and altogether check your troubles at the door.

Founded in 2004 by longtime club manager Bill Spieler, DC9 did indeed through its arms wide open to the on-rush of the prevalent hipster culture of the time. That said, it threw its arms wide open to *everyone*, buoyed by the fact that it was an excellent time for new and reinvigorated music movements, including my own beloved post-punk revival.

DC9’s reputation for hosting dance parties began right away with its own Liberation Dance Party, which embraced post-punk and introduced DC dance floors to the likes of Interpol, Franz Ferdinand, the Kaiser Chiefs, and others. But the party took a pan-genre approach to the proliferation of good music at the time, extending its reach to house, grime, electro, and more.

Many bands who go on to dominate larger venues first perform at DC9 when they visit our city. Phantogram and The 1975, for example, took their first US tours to DC9.

Read our Parklife DC coverage of shows at DC9.

When you enter DC9, you find yourself in a narrow first level (not a basement, as Google says), and you slide past the bar on your left and the jukebox to your right to ascend the stairs to the main level. At a total capacity of about 250, DC9 is the perfect place for indie rockers who are on the cusp of releasing a new album or for the as yet undiscovered musicians to perform. The low, wedge stage on the main level affords an audience a perfect opportunity to crowd around a band without an obstructed view.

Should you continue to the third level, you’ll find a neatly contained and very clean rooftop bar, where you might momentarily feel like you’ve escaped not only DC but the worries of existence entirely. The welcoming spot has a bar that seats only about seven or eight folks, and its carefully arrayed tables hold a few dozen more. But you will indeed discover time slips away over a few drinks within the easy and breezy perch.

Speaking of sitting down at DC9, the nightclub is very underrated for its burger-centric menu. Amber Bursik, an experienced chef, helms the kitchen and infuses it with vaguely Southern-leaning sophistication. DC9’s terrific fried chicken and addictive Carolina style BBQ sandwich serve as testaments to her capabilities. The menu is also extremely affordable by DC standards. There have been many nights when I chomped down on a filling sandwich and quaffed a beer for less than $20 before heading into a show.

The DC metro area experienced a bit of a music venue explosion around 2015 onward, but DC9 maintains its character and its place in the scheme of things by dependably being the best place it can be. Go discover your favorite new band or dance the night away and see for yourself.

Situated on the southwest side of U and 9 Sts. NW, DC9 is easily accessible with its location as what is perhaps the biggest DC intersection for nightlife activities. You can be at DC9 in mere moments by exiting the 10th St. NW exit of the WMATA U Street Metro Station. However you get there, we strongly advise against driving and trying to park in this very crowded leisure district on most nights (outside say, Sunday through Tuesday).

DC9 is similar in layout and aesthetics to Johnny Brenda’s in Philadelphia, the Mercury Lounge in Manhattan, The Drunken Unicorn in Atlanta, and the Casbah in San Diego.

Editor’s note: As a DC-area music venue for touring bands occupied by its owner-operator, DC9 is eligible for nomination in our annual Thrushie Awards as Best Concert Venue. 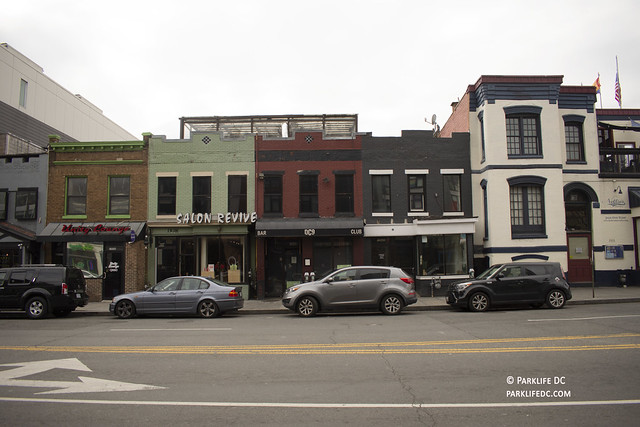 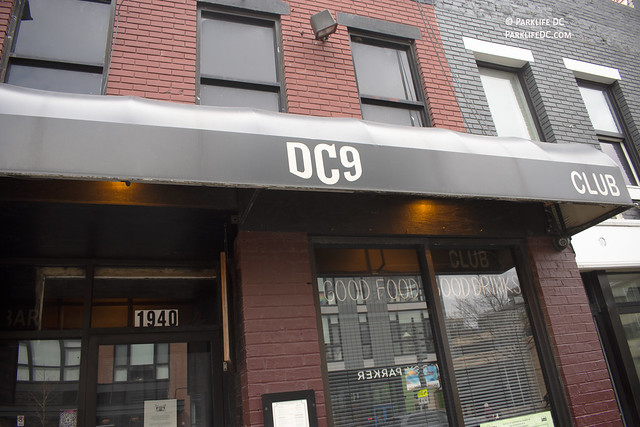 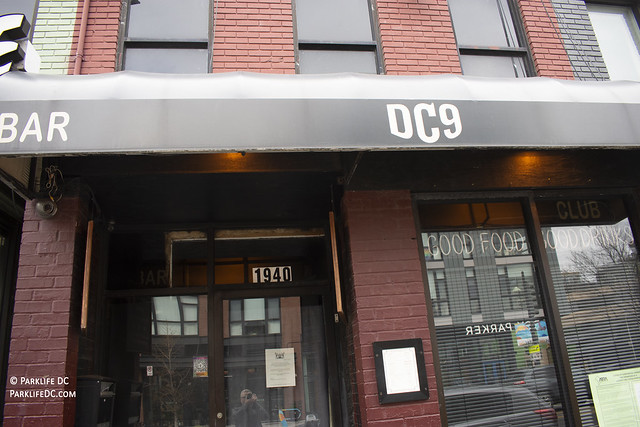 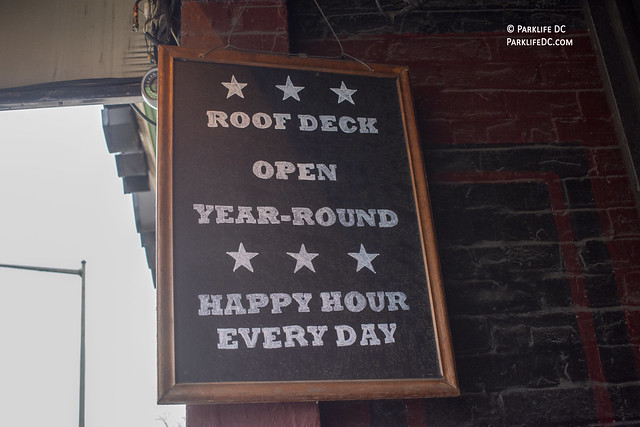 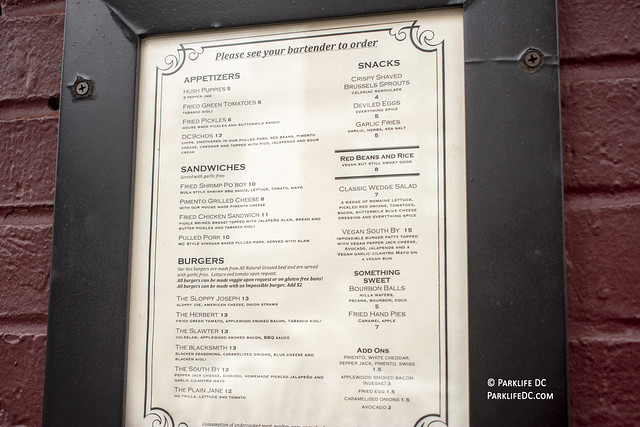 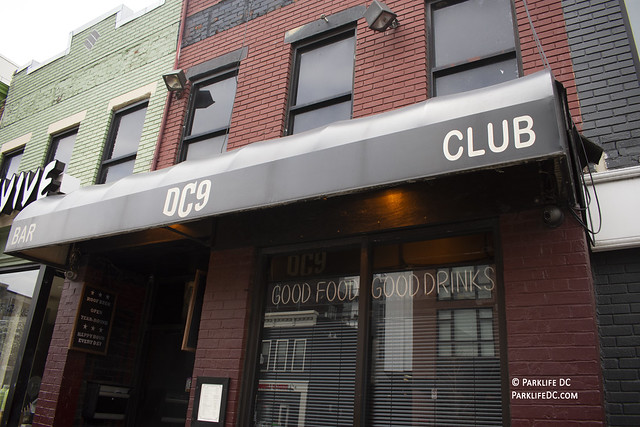