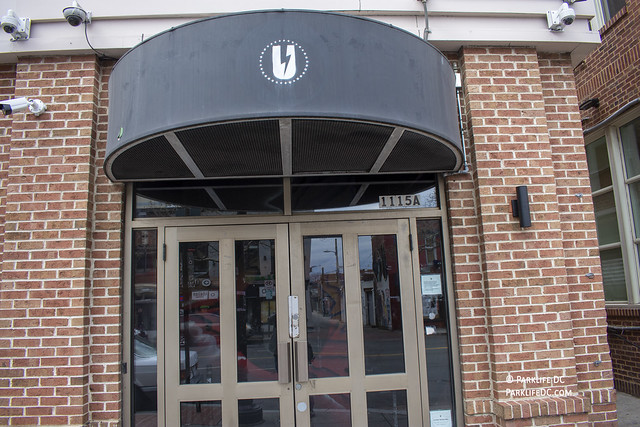 The entrance to U Street Music Hall (Photo by Mickey McCarter)

You could learn a lot from DJ Will Eastman. One of the many things: Should you decide on a career change, put your whole heart into it.

That’s what Will did when he opened U Street Music Hall in 2010. You see, he previously worked full-time for the Smithsonian’s National Museum of American History. Meanwhile, DJ’ed all around town and beyond at 9:30 Club, Black Cat, and more, and he saw the need for a club wholly dedicated to hot dance nights with big beats.

Enter U Hall, a club for DJs by DJs.

Dedicating himself fully to the music biz, Will opened U Street Music Hall in a space that once was a pool hall called Cue Bar, among other things. He worked with investors, including Ian and Eric Hilton, to reconfigure the space, a subterranean club that holds 500 people. Will and his partners redesigned the club to put a mammoth DJ booth at the back of the room. And they rigged it for big sound.

Transferring his personal brand Bliss to U Street Music Hall, Will set an ambitious agenda to keep DC dancing every night of the week. And he goes a long way to getting there! While the club was still in its formative years, it formed a partnership with IMP, the promotions company that operates 9:30 Club and now The Anthem, to book rock bands instead of DJs in the small space. Prior to the arrival of Union Stage and City Winery, it was a perfect fit for many of the bands that came through — larger than DC9 but not as large as Black Cat. It was a good “medium” space for bands gaining steam.

Read our Parklife DC coverage of concerts at U Street Music Hall.

Here at Parklife DC, we don’t usually cover DJ sets. But that’s not by choice! In fact, we once engaged a correspondent who was very much on top of that scene for a spell. But we don’t currently have any regular contributor on top of the DJ dance scene and its swirling mix of genres, whether EDM or house or hip hop. (Drop us a line if you would like to report on DJ nights?)

We often find ourselves at U Street Music Hall for those IMP-booked concert performances, however. U Hall often stays busy by hosting a band early in the evening (think doors at 7pm) and a DJ later in the night (typically doors at 10pm). At the opening of the room is narrow low stage, set directly across from that large DJ booth, where bands crowd for a show.

You might miss that stage at first, particularly when there is no band playing that night. When you come down the stairs into the club, you find the box office. Past that, you enter a lobby area where performers generally sell merchandise and where there is a first, small bar. Once you enter the main room, you’ll discover a large, second bar along the far wall, situated between the DJ booth in the back and the stage in the front. You turn to see the stage once you’ve entered the room.

With its location at 1115A U Street NW, U Hall is more or less between the two exits of the WMATA U Street Metro Station, making it easy to access the club any night of the week. And its location between the intersections of 14th and U Sts. and 9th and U Sts. NW put it right in the middle of the most popular nightlife corridor in the District of Columbia, so you’re taking your chances if you try to drive there.

However you choose to arrive at U Street Music Hall, you’ll see its a hit. With lots of sold-out shows and lines that snake around the block, U Hall draws endless rooms of young patrons who know what they love. They love to dance!

And so does Will. You can often find the tireless proprietor at the club, whether spinning tunes or managing things. But then there you have another lesson from Will Eastman: Do what you love.

For a concert schedule and more information from U Street Music Hall, visit the club’s website. 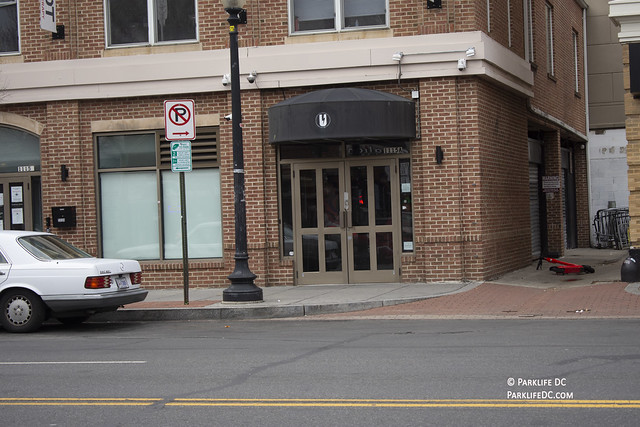 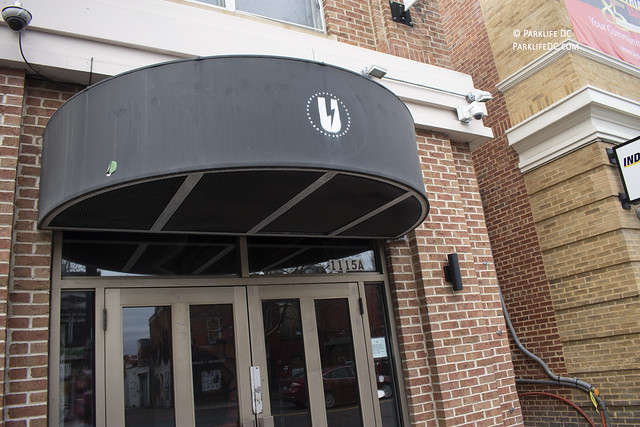 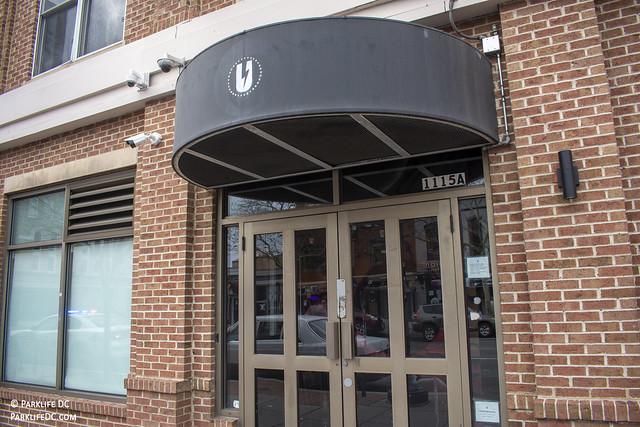 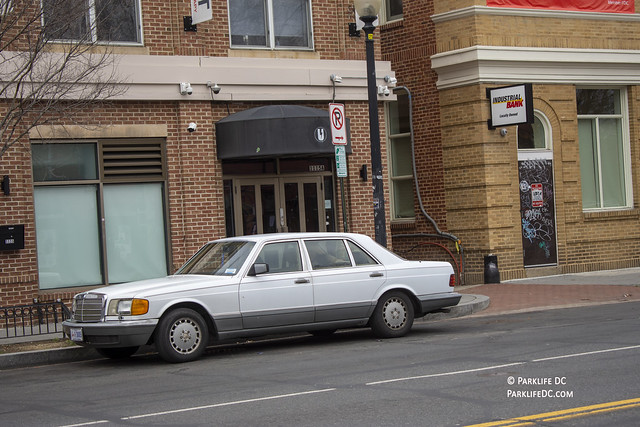 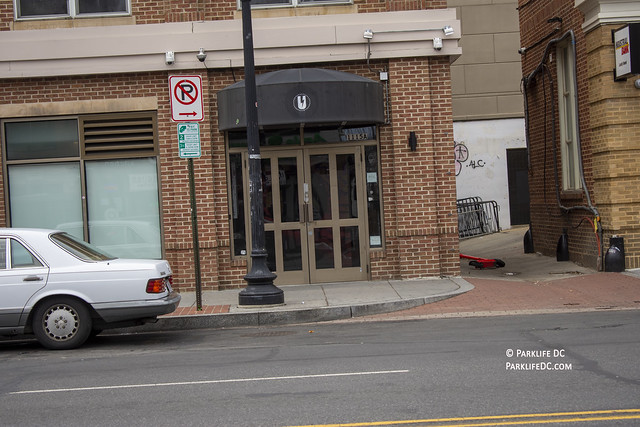