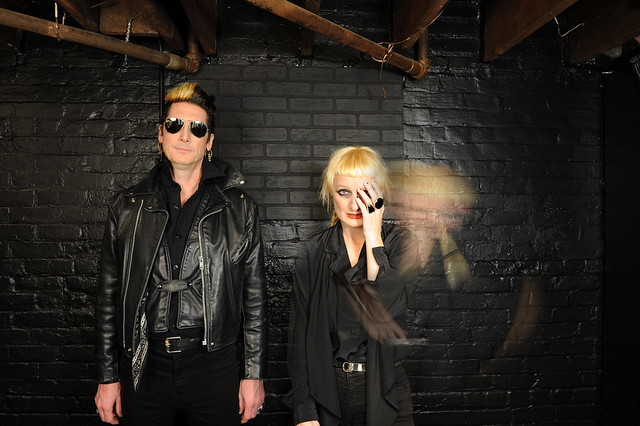 Prolific electronic duo ADULT. continue to mine their own unique sound on their triumphant and chilling new album, Perception is/as/of Deception, which sees its release next Friday on Dais.

Over the past week in social isolation ADULT. decided to build a room-like set inside their house and completely destroy it with a sledgehammer for their new video / single “Total Total Damage.” The dystopian anthem comes in full force with frantic energy which jolts any bystanders to attention, with only the defiant chants of Nicola’s vocals outlining the ever-degenerating state of societal affairs. “We’re hoping that the video speaks to a lot of people, because everyone’s feeling cabin fever and wanting to get out, get back to ‘normal’ life.'”

Watch the official music video for “Total Total Damage” by Adult. on YouTube:

With over 23 years and a sprawling discography, (including releases on MUTE, Ghostly Intl, Thrill Jockey, Third Man, and more) ADULT. have spent their entire career obscuring any defined genre or style. With a history as uncanny as ADULT., the pieces that make up Perception is/as/of Deception might be perceived as their most punk-infused and introspective work to date.