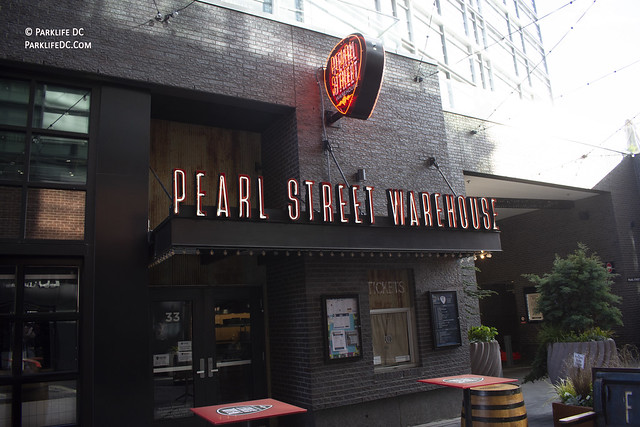 Pearl Street Warehouse, located in The Wharf at DC’s Southwest waterfront, could just as easily be at home in Nashville. When I walk up to it, I certainly feel as if I’m off the side streets around Lower Broadway, perhaps around the corner from Acme Feed and Seed along 2nd Ave.

As it happens, Pearl Street Warehouse keeps the vibe going with its selection of touring arts performing country, folk, and Americana.

Pearl Street Warehouse is surrounded by a charming and picturesque scene. A decorative walkway snakes around the buildings of The Wharf, leading you to Pearl Street, where the music venue sits next door to another concert hall — Union Stage. As you walk up to Pearl Street Warehouse, you are greeted by a patio with outdoor seating. Some nights, folks are welcome to order food and drink and watch a show for free on this patio.

Entering the venue, you walk through a door and pass the ticket booth. And you arrive in a friendly diner space, famed for his hamburgers and Shiner beer. The restrooms lie to the back, and the stage area through a door to the left.

Once inside, you’ll see a low, flat stage to your right and an easily accessible bar to your left. For some shows, the space between offers cabaret seating for about 150 people. For other shows, up to roughly 300 patrons stand in for general admission. Those numbers include balcony seating above the bar.

As with most DC music venues, I would strongly recommend taking public transportation or a ride hailing service to The Wharf. During rush hours or busy nights (there are many high-end restaurants and three concert venues in a small area), the narrow streets surrounding The Wharf quickly become bottlenecked. Leaving is usually a bit easier at the end of the night. There is a parking garage at The Wharf, but it might fill up quickly on busy evenings.

My favorite way to arrive at The Wharf is to travel via WMATA rail to the L’Enfant Plaza Metro Station and then to cross L’Enfant Plaza to the downhill approach that quickly and easily places you at the entrance to The Wharf from the 9th St. NW Expressway.

However you arrive, you’ll feel like you have found a little piece of Nashville that made its home in DC.

Editor’s note: As a DC-area music venue for touring bands occupied by its owner-operator, Pearl Street Warehouse is eligible for nomination in our annual Thrushie Awards as Best Concert Venue. 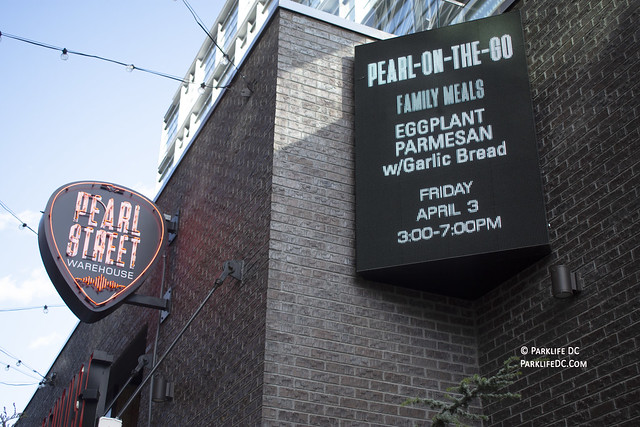 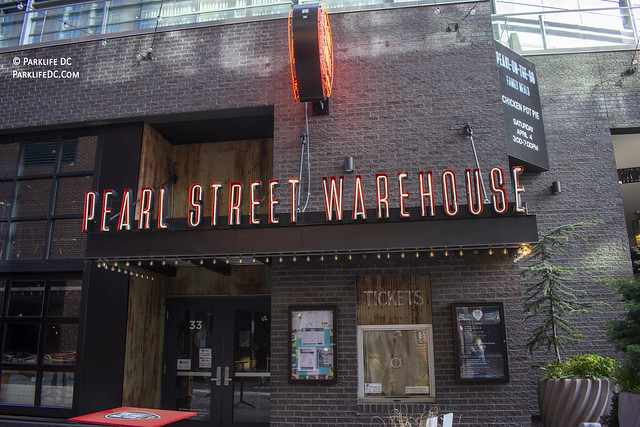 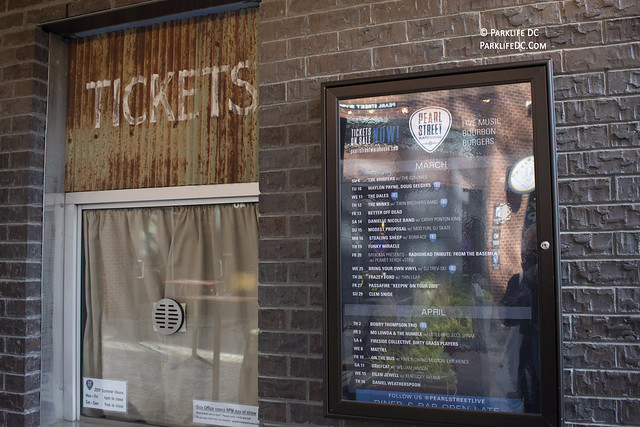 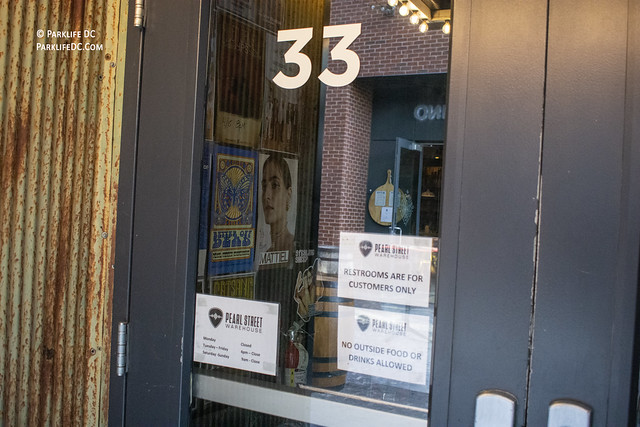 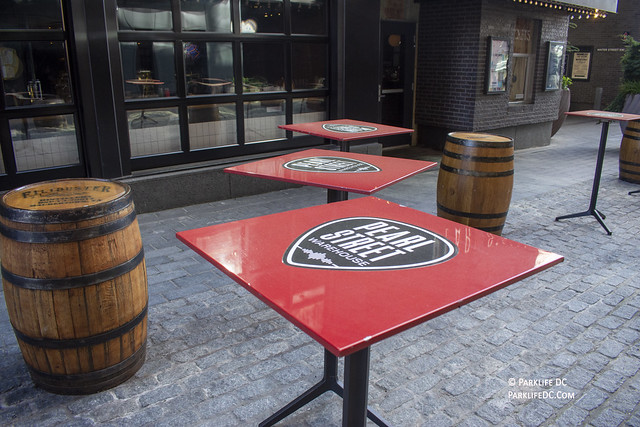 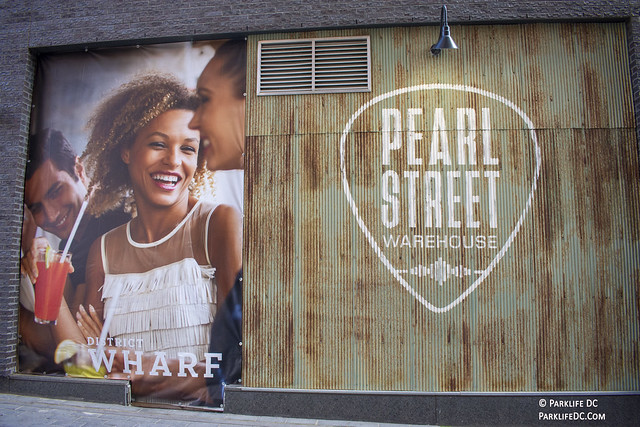 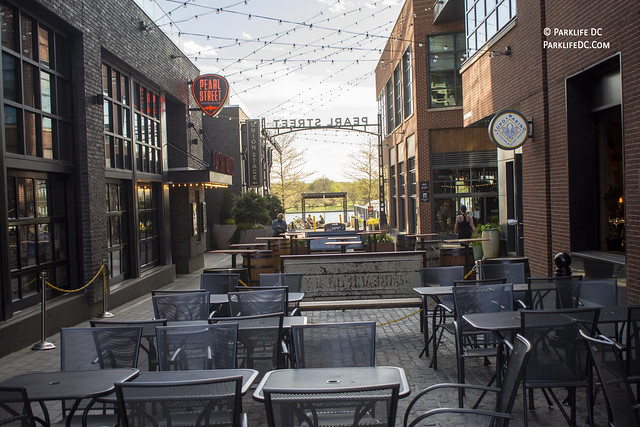 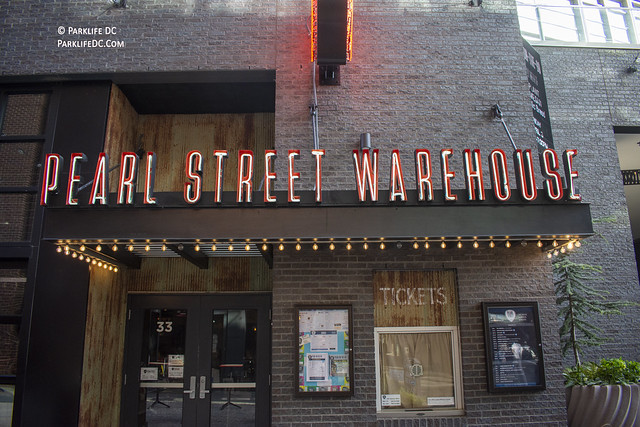 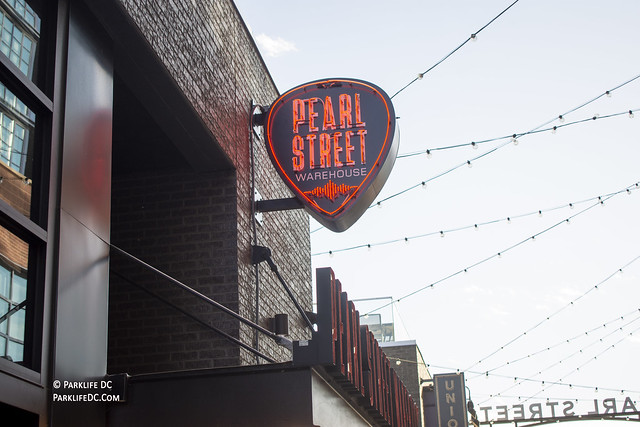 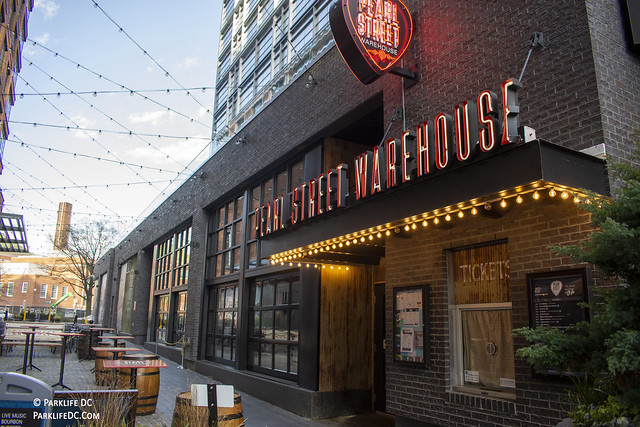