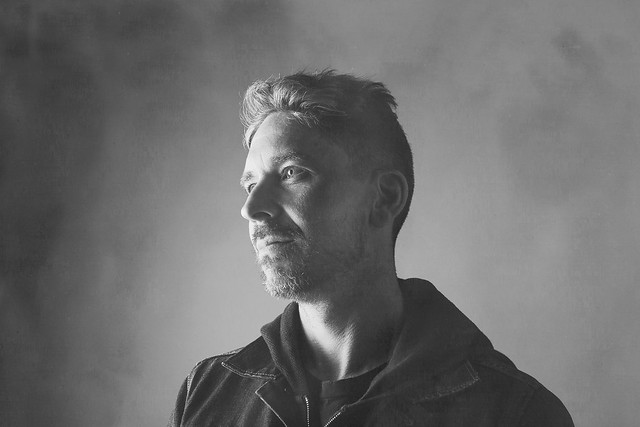 The song has its influences in early ’80s Cure and New Order but with a grittier sound. That is partly Jordon’s writing, partly the people he collaborated with on the track. While Jordon does most of the heavy lifting, he gets some help from longtime friends. Bob Wilcox plays the synths in the song, while Ken Stringfellow of The Posies sings backing vocals.

At one point in the song, seagulls enter the picture. That was the inspiration for the lead guitar line played by Paul D’Amour, formerly of Tool and currently playing with Ministry.

Stream “Silent Types” by Blinker the Star on YouTube:

According to Jordon, he wrote the song mainly on bass. It’s easy to tell once it kicks in. But that is not how he normally writes music, so this song is a bit of a departure. It was recorded, produced, mixed, mastered, and released all by Jordon. And like his last few releases, the artwork was done by the very talented Victor Malang. 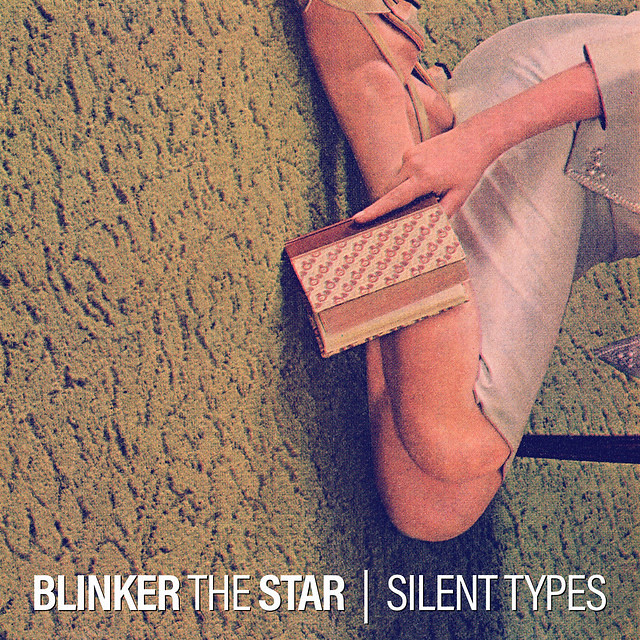 Jordon has been writing a lot during the lockdown. Hopefully there will be a lot more to come in the weeks and months to come.

Check out all of Blinker the Star’s recent work on Bandcamp!