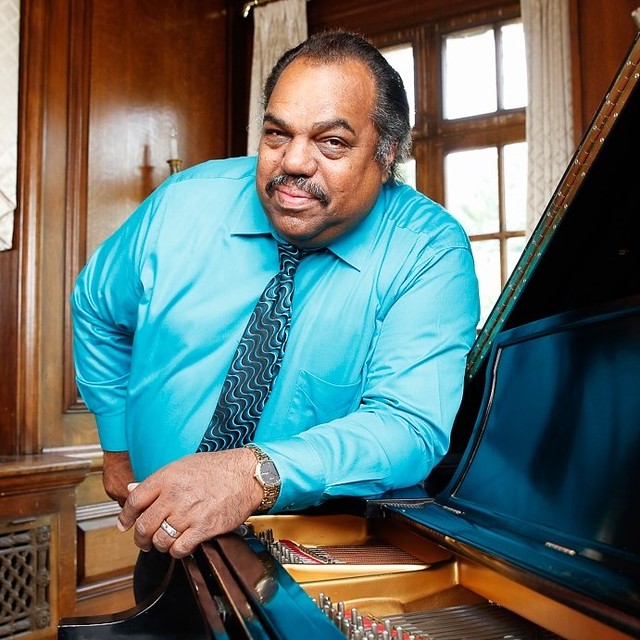 You may have heard tales of an eloquent Black man who surprisingly engages with the Ku Klux Klan, occasionally convincing its members to abandon the group by expanding their awareness of brotherhood and human rights for all men.

That man is musician Daryl Davis, a Bluesman and scholar ever there were one, and he’s heading to The Birchmere to boogie down for a show on Saturday, July 11.

Daryl is one of the greatest boogie boogie pianists of all-time, performing with some of the greatest music legends ever, most notably Chuck Berry. This special night features Daryl and his fabulous band performing at the second night of The Birchmere’s reopening!

A longtime resident of the DC area, Daryl grew up in Chicago, where he was heavily influenced by the dynamic Blues musicians who migrated to the city from the South. He graduated from Howard University with a Bachelor of Music Degree and was a member of both the Howard University Choir and Jazz Vocal Ensemble. He was mentored by legendary pianists Pinetop Perkins and Johnnie Johnson who both claimed him as a godson and praised his extraordinary ability to perform their musical styles that became popular before Daryl was born.

As it reopens under Virginia’s pandemic recovery plan, The Birchmere is taking care to ensure that patrons have a safe and entertaining experience.

“We have taken all enhanced health and safety measures, for our friends and staff, and are following all procedures set forth by the CDC and the Commonwealth of Virginia,” The Birchmere adds.