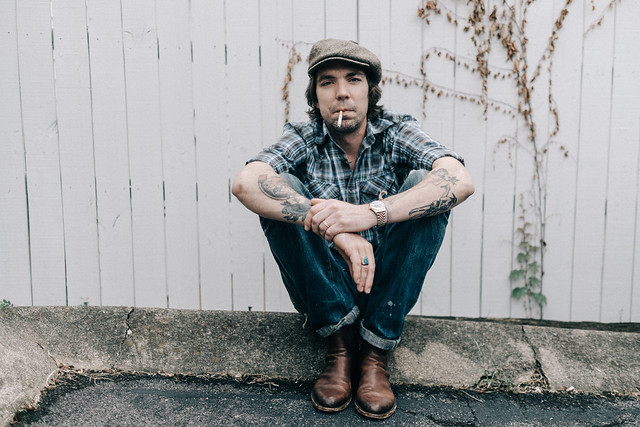 Americana singer-songwriter Justin Townes Earle passed away yesterday, Aug. 23, at only 38 years old. Yesterday was the day after my own 40th birthday, and it had me hard — an incredibly talented man even younger than me leaving this world. John Prine and Charlie Daniels, whose passing I wrote about earlier this year, had lived full lives. They had reached old age, seen their children grow, had long, happy marriages.

Justin Townes Earle leaves behind a three-year-old daughter and a widow he was married to for just seven years. What memories will Justin’s daughter have of her father?

Yes, Justin was an incredible musician, an incredibly gifted lyricist. He was prolific in his output: after his 2007 debut EP, Yuma, he released eight full-length albums, including last years The Saint of Lost Causes.

Watch the official music video for “Frightened by the Sound” by Justin Townes Earle on YouTube:

“I’d rather slave on earth for another man — some dirt-poor tenant farmer who scrapes to keep alive — than rule down here over all the breathless dead.”

Justin’s work survives the man and lives on with his dedicated fans. But that’s no substitute for the man himself, especially to his family.