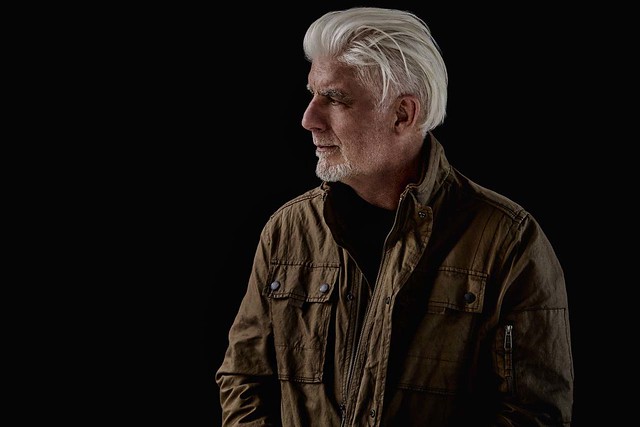 Michael plays songs from his time with The Doobie Brothers, as well as his solo career and select cover songs.

Michael has been busy of late, recently appearing on “The Tonight Show Starring Jimmy Fallon” from home for a solo performance of his classic hit with R&B diva Patti LaBelle “On My Own.” He also recently premiered his renditions of the Marvin Gaye classic “What’s Going On” via Rolling Stone, the Hal David/Burt Bacharach hit “What The World Needs Now” via Billboard and “Takin’ It To The Streets” — which he both wrote and performed as a member of The Doobie Brothers — feat. Drea Rhenee.

Listen to “Takin’ It to the Streets” by Michael McDonald featuring Drea Rhenee on YouTube:

Additionally, Michael joined the Rock & Roll Hall of Fame Class of 2020 as a member of the legendary group The Doobie Brothers alongside band mates Tom Johnston, Pat Simmons and John McFee.

“It’s been one of the great honors of my life to share the stage with all these guys over the years,” Michael said. “To see the band receive this honor is wonderful to say the least.”