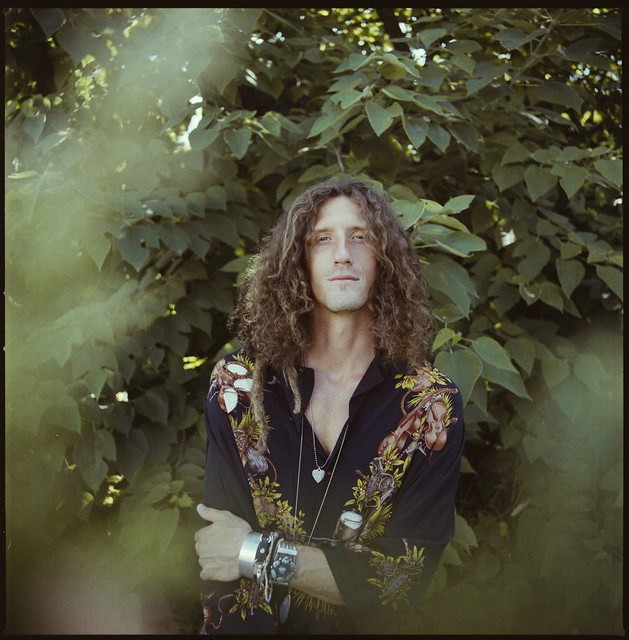 Acclaimed singer, songwriter, musician, and producer David Shaw recently released his first-ever solo singles from his forthcoming studio album due out in 2021 on Yokoko Records/C3 Records. A brand-new video for “Shaken” accompanies the release.

With his new music, The Revivalists frontman and enigmatic talent follows the direction of his own internal compass as a solo artist, riling up his raw rock ‘n’ roll impulses as he opens up like never before as a lyricist, poet, and storyteller.

“Shaken” was the first song born as David began exploring this side of his artistry for the first time and while it reflects his inner dialogue as he penned the song, it quickly became something much bigger – a message of confronting fears and insecurities, learning to listen to and follow the things that make you fulfilled and happy, trusting in the path you are on and embracing the unique things that you have to offer as an individual – all illustrated in the video for the song, directed by Kevin Johnson of Hometown Crew.

Watch the official music video for “Shaken” by David Shaw on YouTube:

David said, “I was going through some tough times, and ‘Shaken’ came out when I first sat down to write a song knowing I was writing for just me this time which was a strange and different sort of feeling. At first, writing this song was an exercise in self-care, but it became bigger than that. This song is for anyone who feels different, left out, misunderstood, or insecure — I want you to know that the things that make you feel that way now can be the same things that can lead you to your purpose or passion, to your happiness or success.”