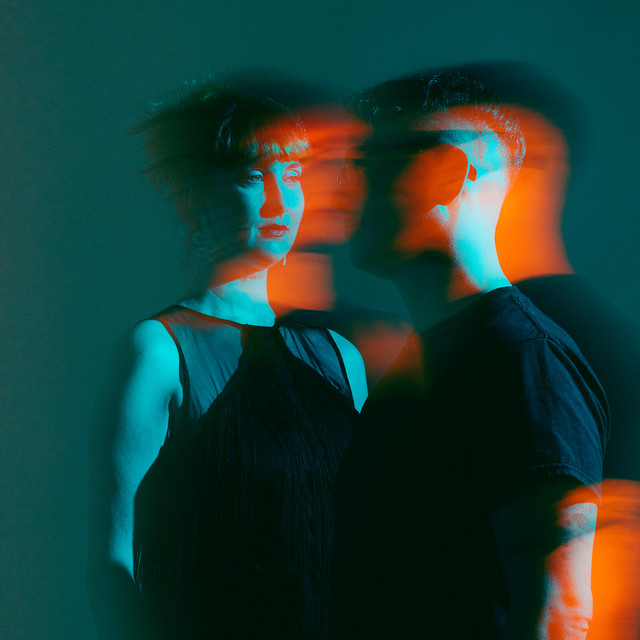 Equipped with a fresh new album, DC dark pop duo Technophobia take to the stage of the Black Cat on Saturday, Dec. 5. Catch the show in a livestream on Twitch!

The show is free but the band asks for donations to benefit the Community of Hope, a DC nonprofit dedicated to healthcare and housing assistance.

After a series of highly touted singles, including “Rattle in Your Chest,” Technophobia releases Some of Us Are Looking at the Stars on Friday, Dec. 4.

Watch the official lyric video for “Rattle in Your Chest” by Technophobia on YouTube:

Parklife DC recently chatted with Steve about the new album and his band’s use of time during the pandemic lockdown.

Watch our chat with Steve of Technophobia!