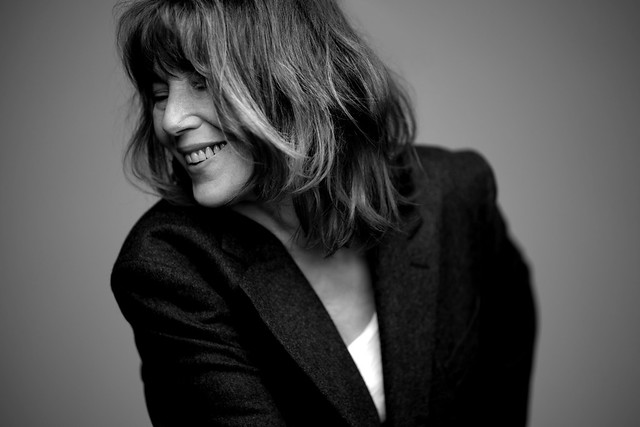 Oh! Pardon tu dormais…, the forthcoming album from actress, singer, songwriter, and fashion icon Jane Birkin, is set for US release on Feb. 5 via Verve Records.

Lead single and video, “Les jeux interdits,” is out now!

Partly inspired by Jane’s theatrical play of the same name, Oh! Pardon tu dormais… (which translates as “Oh! Sorry you were sleeping…”) marks her most intimate and personal album to date. Its 13 songs feature lyrics written by Jane -— including, for the first time, two tracks in English —- and music by Etienne Daho and Jean-Louis Piérot, who also produced. Etienne Daho co-wrote lyrics on multiple tracks as well.

“At the start, we took inspiration from the script of Oh! Pardon…,” Jane said of the process. “But then, gradually, we moved away from this and more pressing, urgent themes emerged. My daughter Kate, loss, heartbreak… Little by little, we drifted towards other horizons.”

Addressing for the first time in music the tragic death of Jane’s first daughter, Kate Barry, the album touches on universal themes of absence, love, anxiety, ghosts from the past — and, ultimately, healing, and release. In “Les jeux interdits” [“Forbidden Games”], for example, Jane recalls a tender memory of Kate and second daughter Charlotte Gainsbourg playing as young children in a French cemetery where they would “redecorate” the graves and bury toys and other items in formal, solemn rituals.

“Etienne helped me release a past pain, which saved me from melancholy and inertia,” Jane said. “The three of us — Etienne, Jean-Louis, and I — gave each other everything, we took everything from each other and I’m still stunned by how we worked together. We are this album’s parents… and this moves me.”