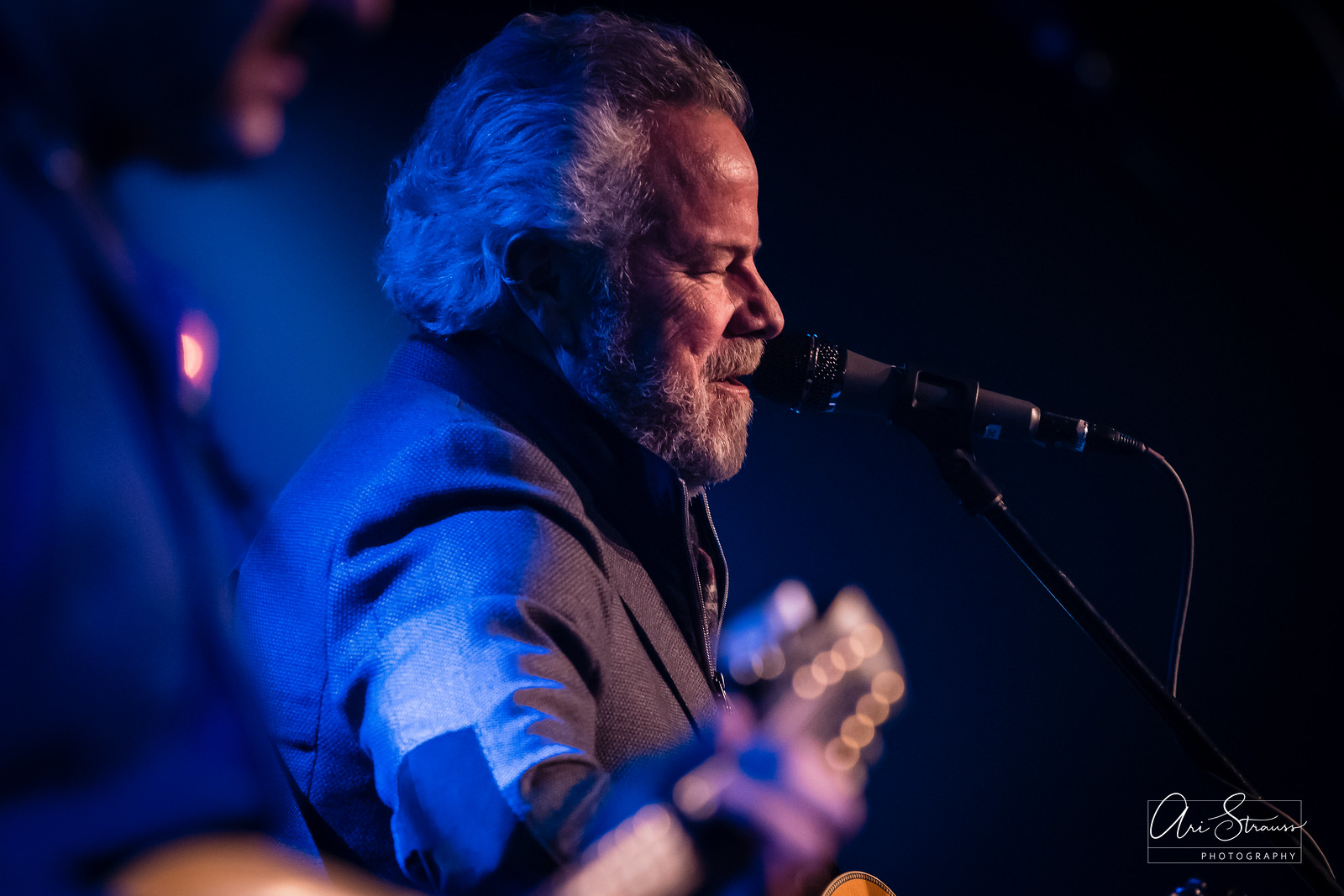 Texas troubadour Robert Earl Keen recently put on two performances at legendary Alexandria, Virginia, music venue, The Birchmere, on Jan. 27 and 28. Traveling with a scaled down version of his usual road band, Robert performed as an acoustic trio which included himself on lead vocals and guitar, Kym Warner on mandolin and backing vocals, and Tom Van Schaik on drums and percussion.

REK has recorded 18 full-length albums for both independent and major record labels. His most recent album, Live Dinner Reunion, was recorded live in 2016 at the legendary John T. Floore’s Country Store in Helotes, TX. As an up-and-coming artist in the Texas music circuit, Robert dreamt of playing the quintessential Texas honky-tonk and got his first chance in 1990 and has performed there annually for most of his career.

In 1996, he recorded a live album at Floore’s, No. 2 Live Dinner, which became the best-selling album of the Texas Heritage Songwriters Hall of Famer’s career. To commemorate its 20th anniversary, Robert returned to Floore’s to record Live Dinner Reunion which included guest appearances by a few famous friends including Lyle Lovett, Joe Ely, Bruce Robison, Cory Morrow, and Cody Canada.

Robert and his band have appeared on The Birchmere stage many times over his long career.

Enjoy some photos from REK’s Jan. 28 performance at The Birchmere on Jan. 28, 2021. All photos copyrighted and courtesy of Ari Strauss. 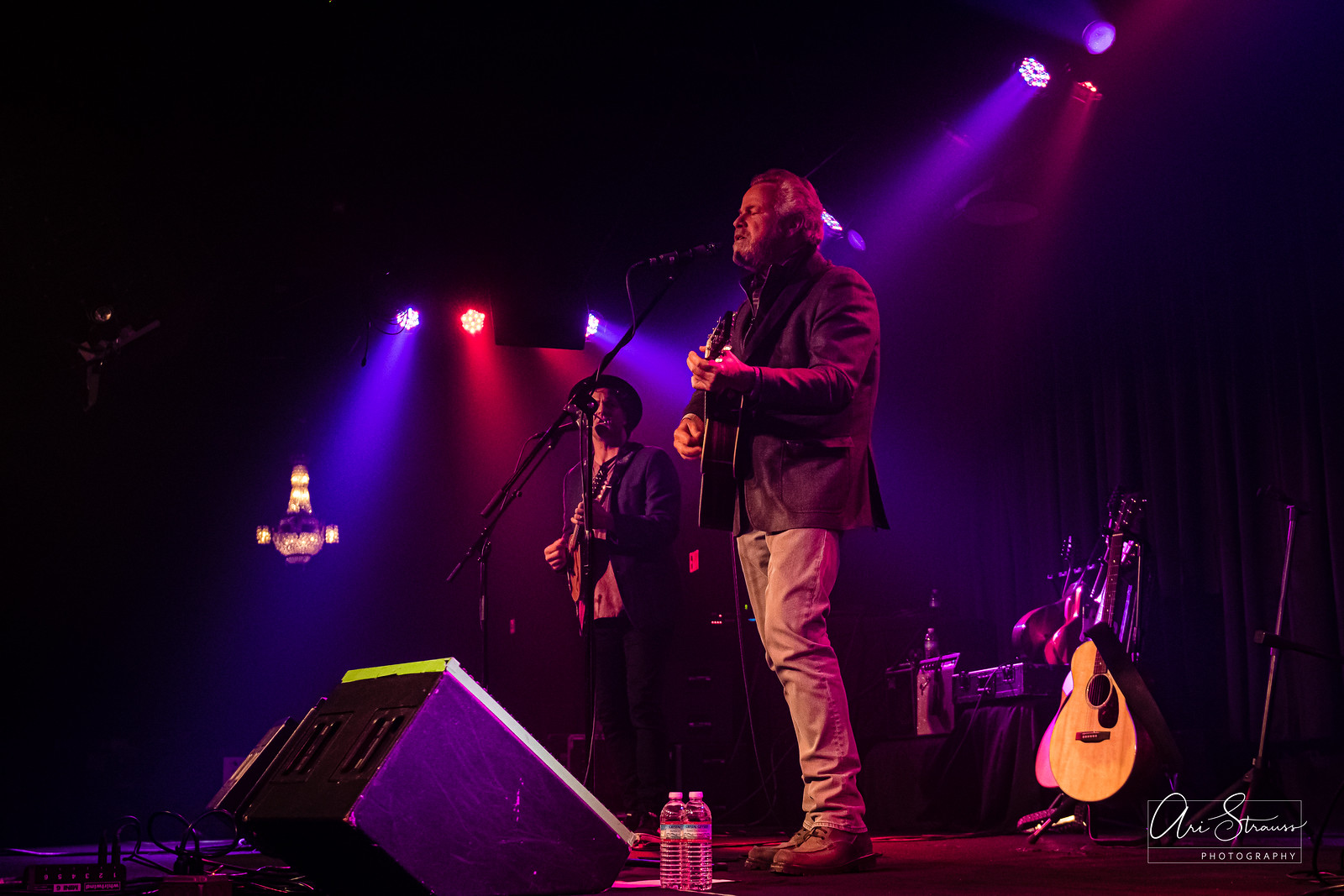 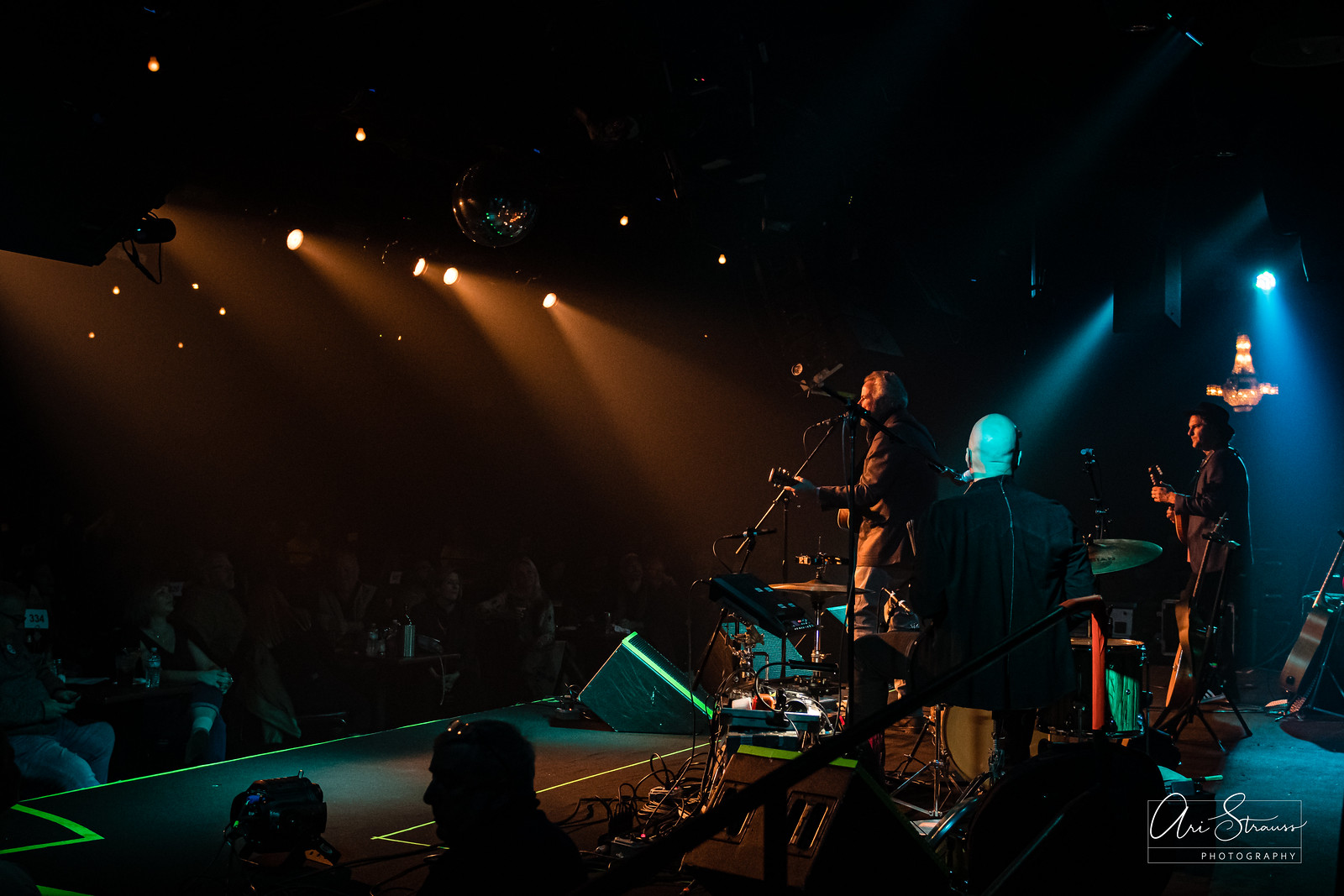 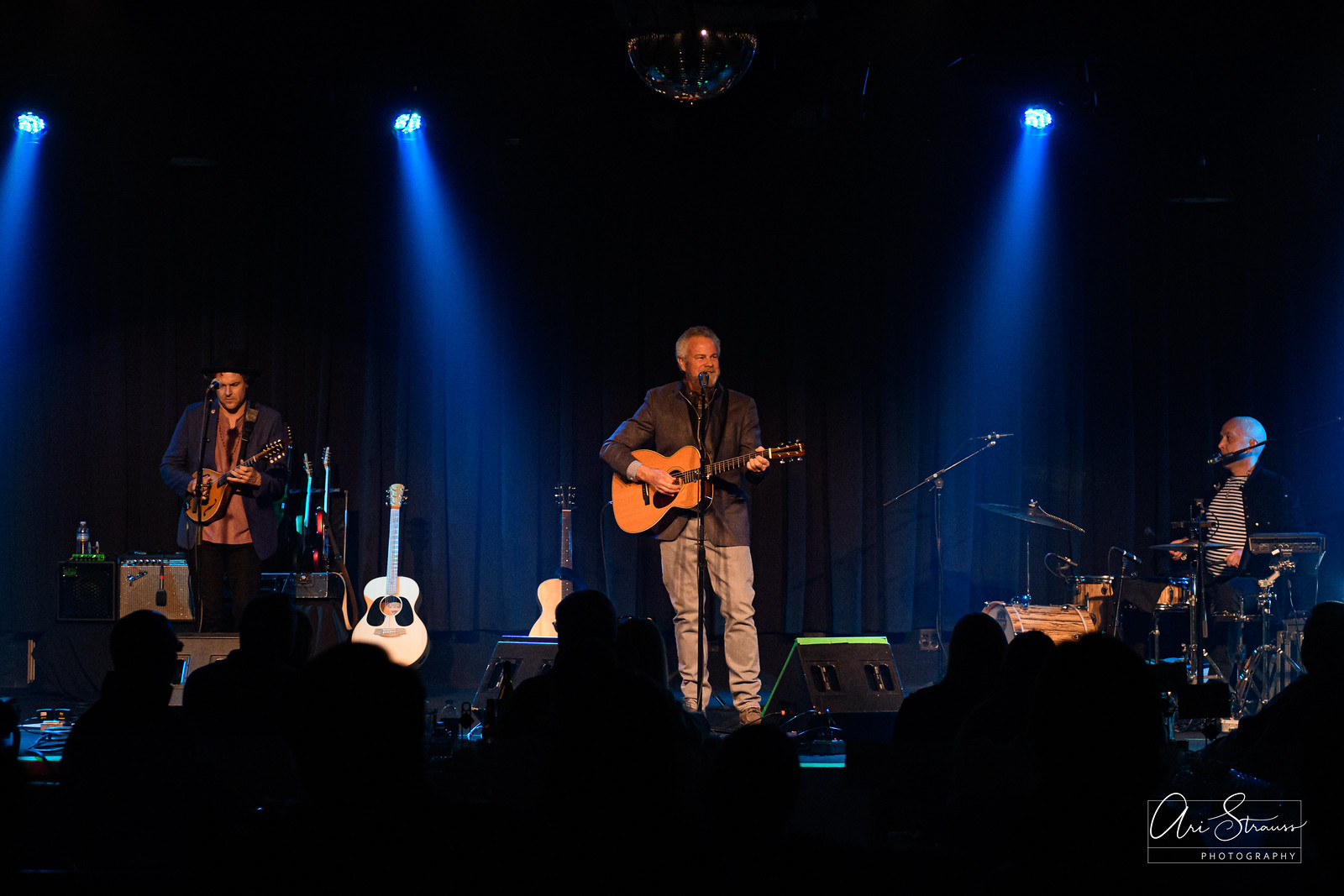 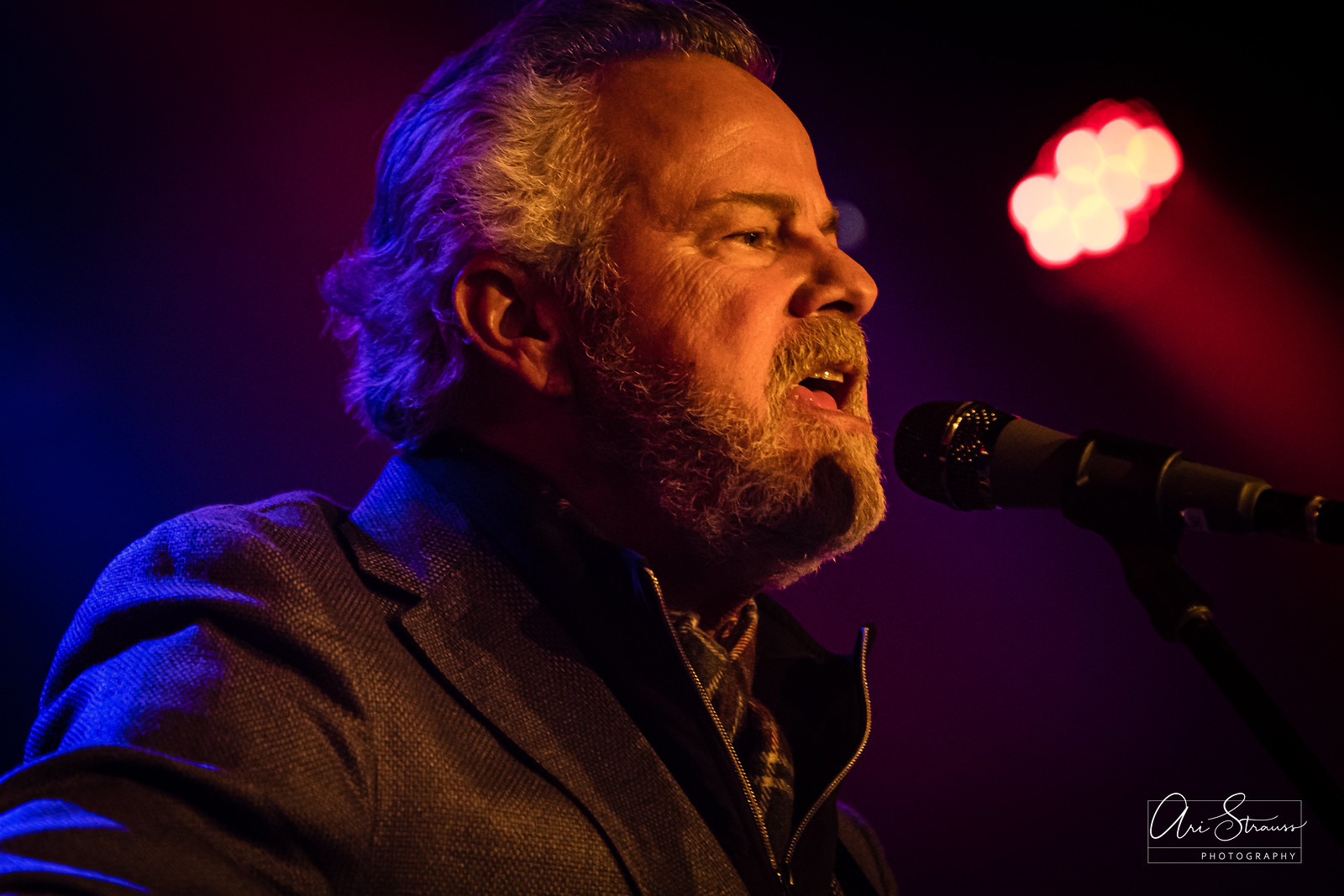 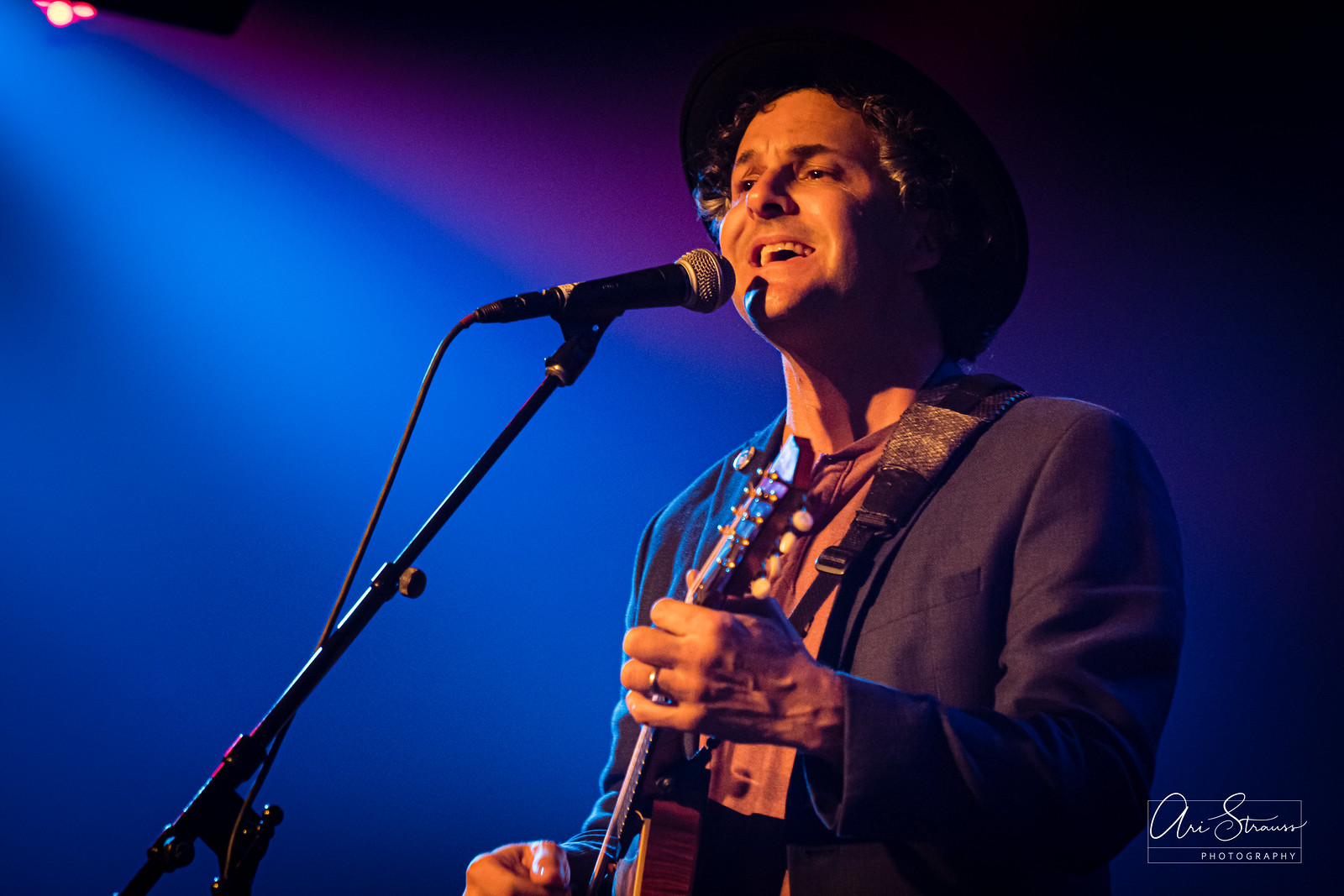 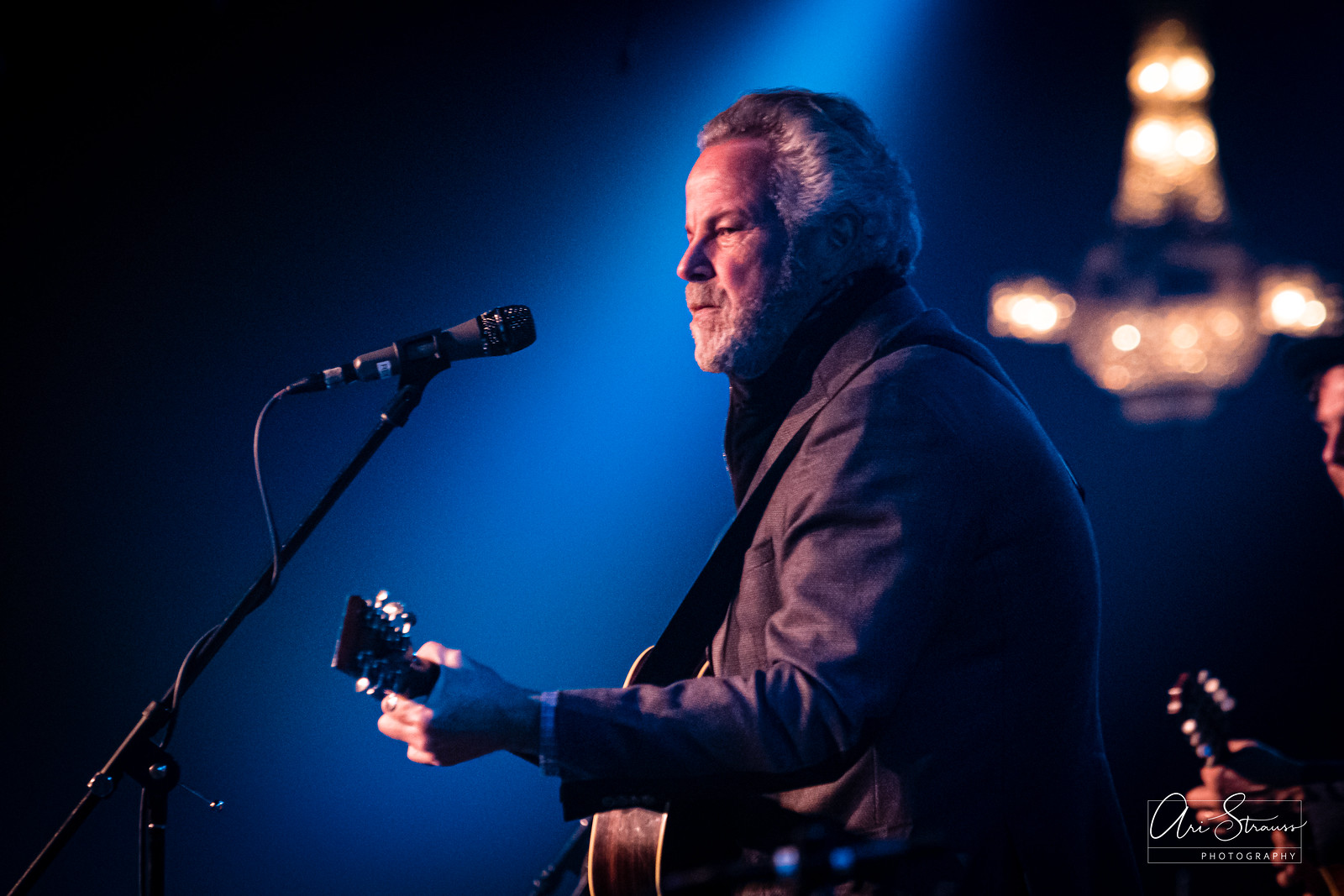 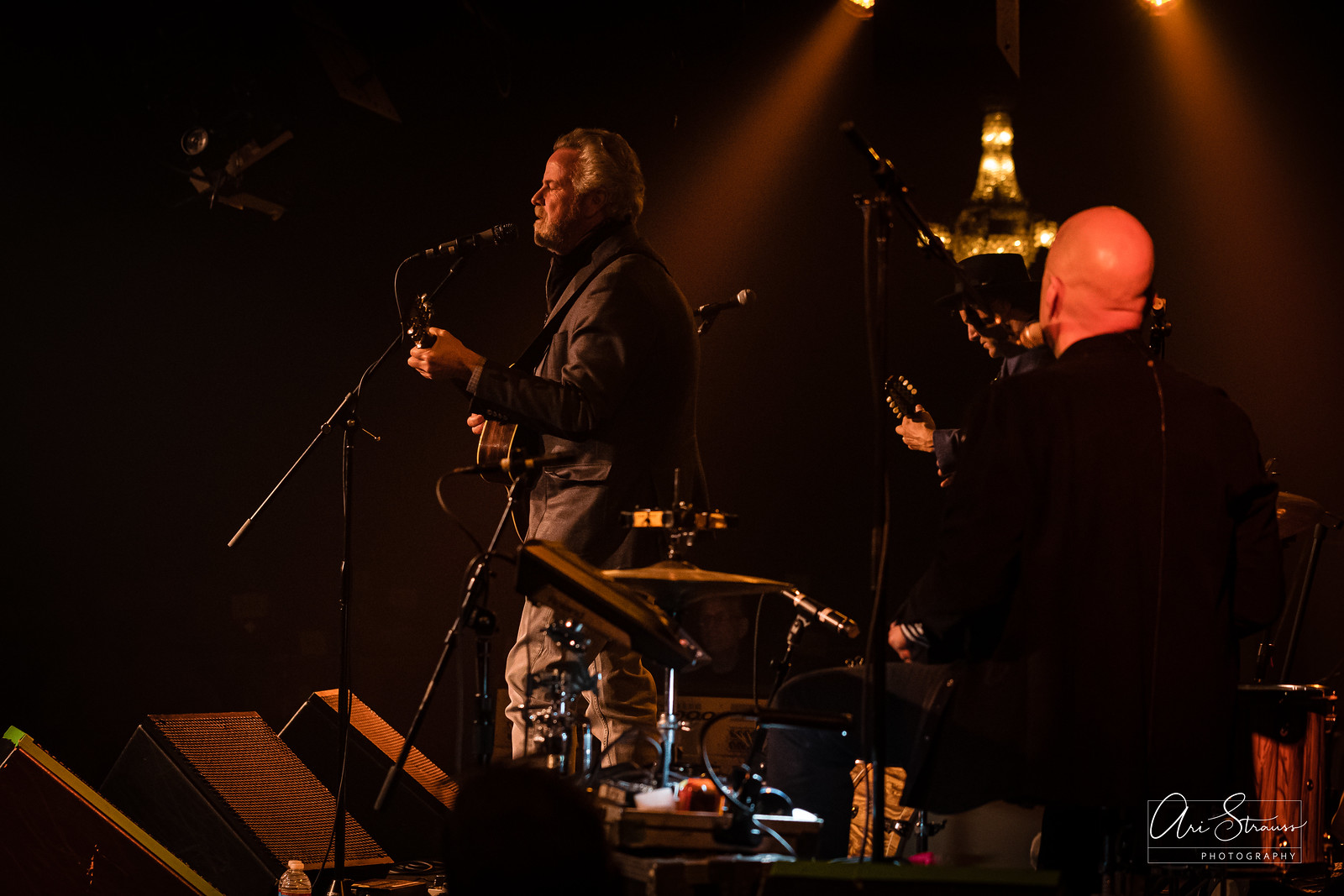 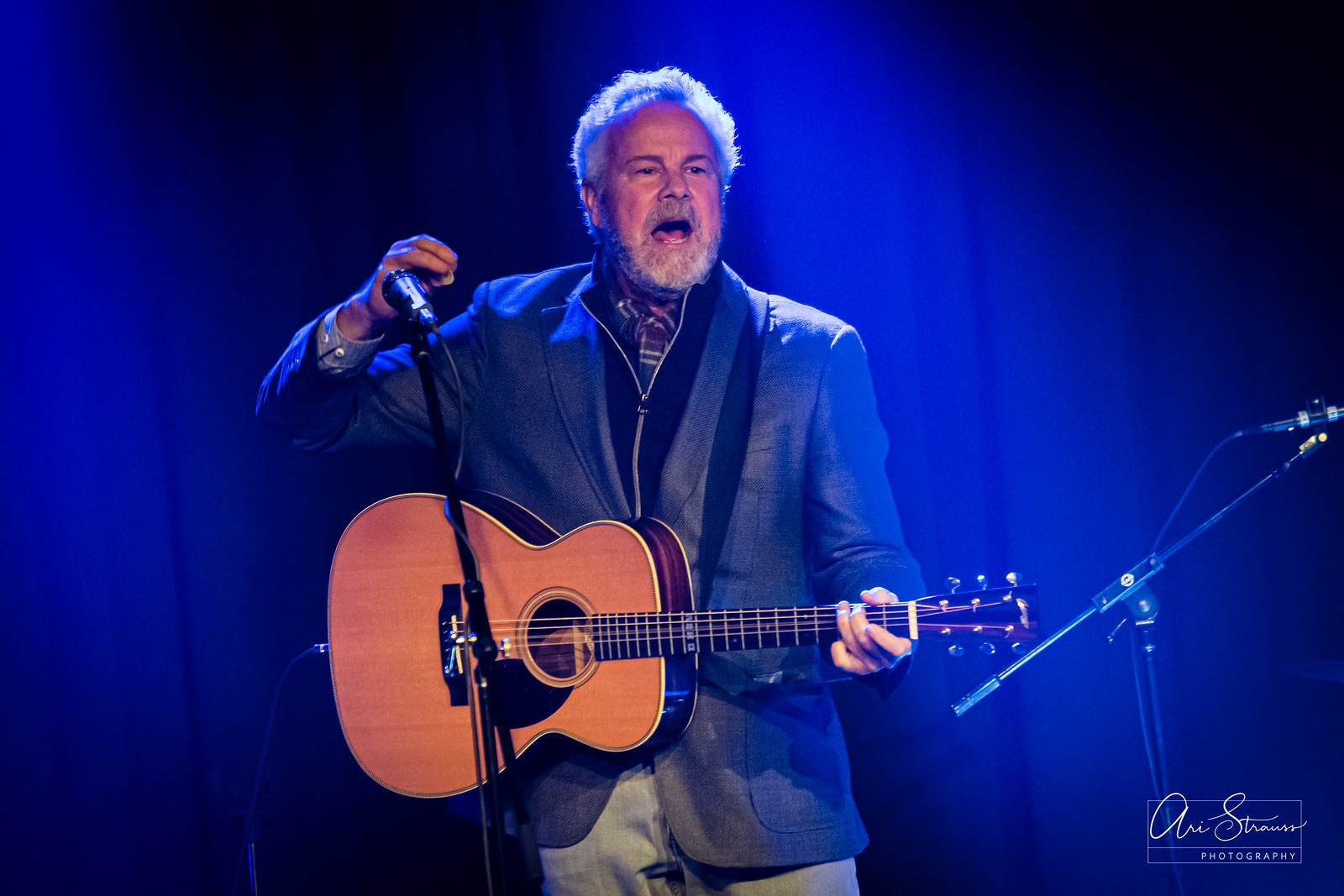 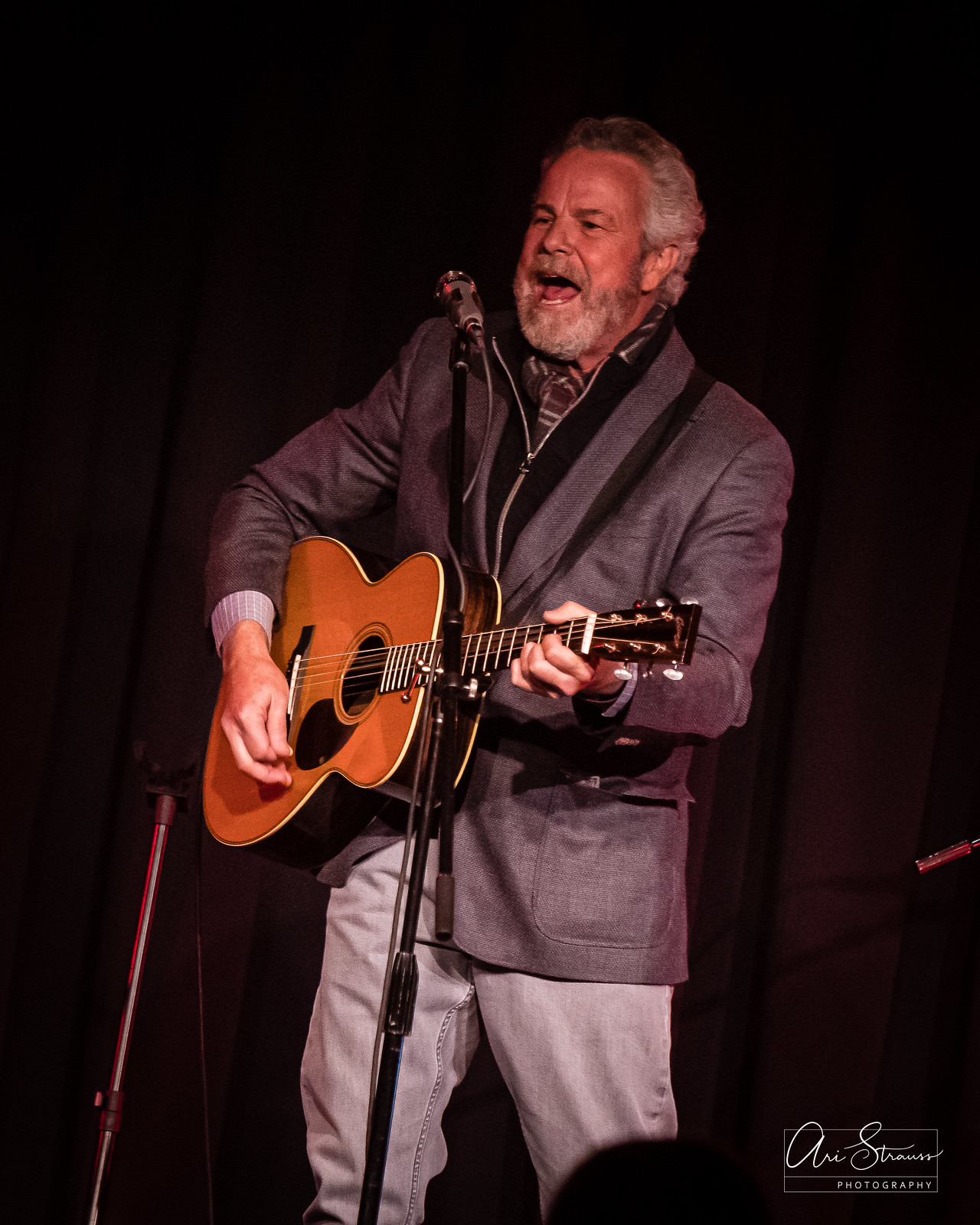 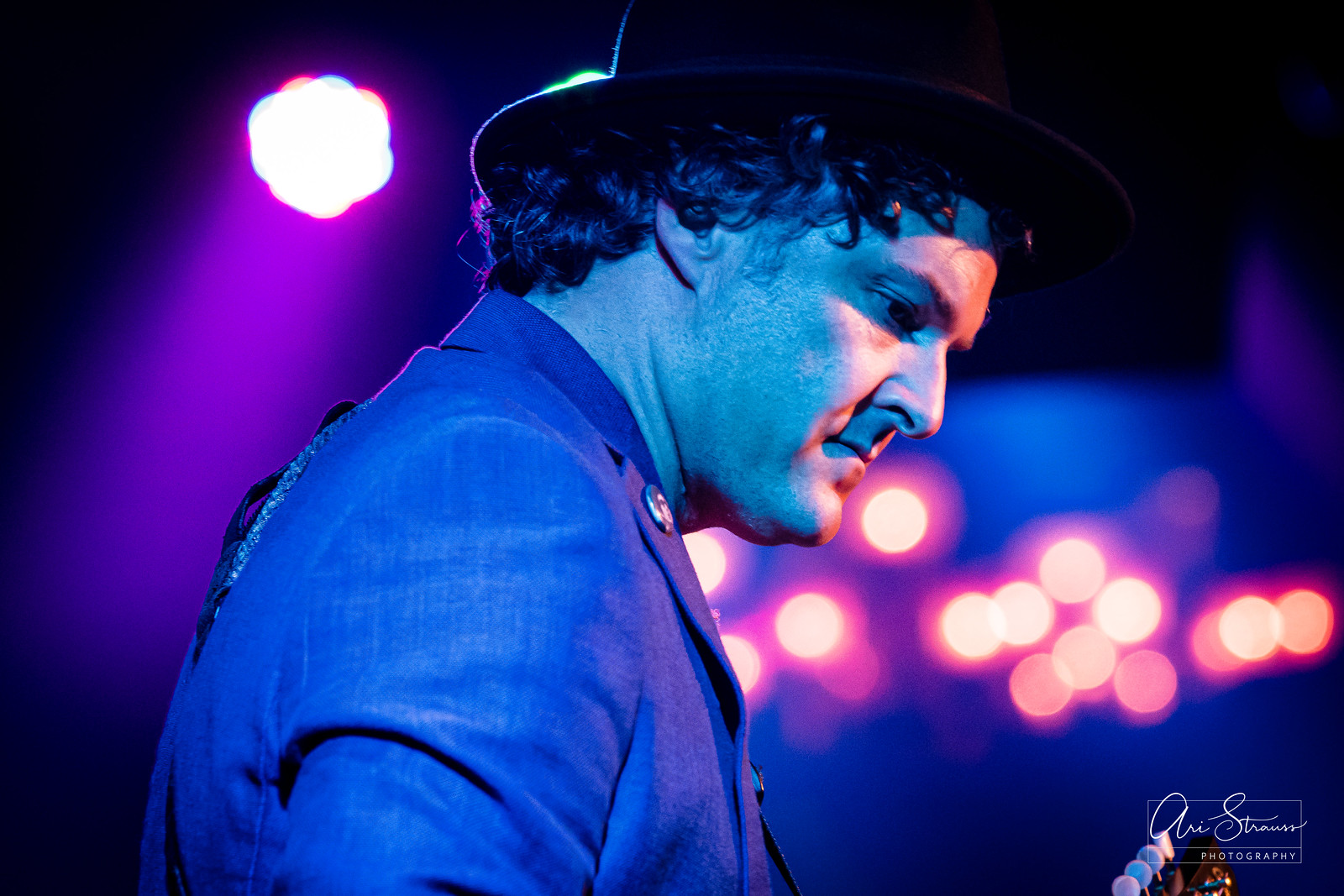 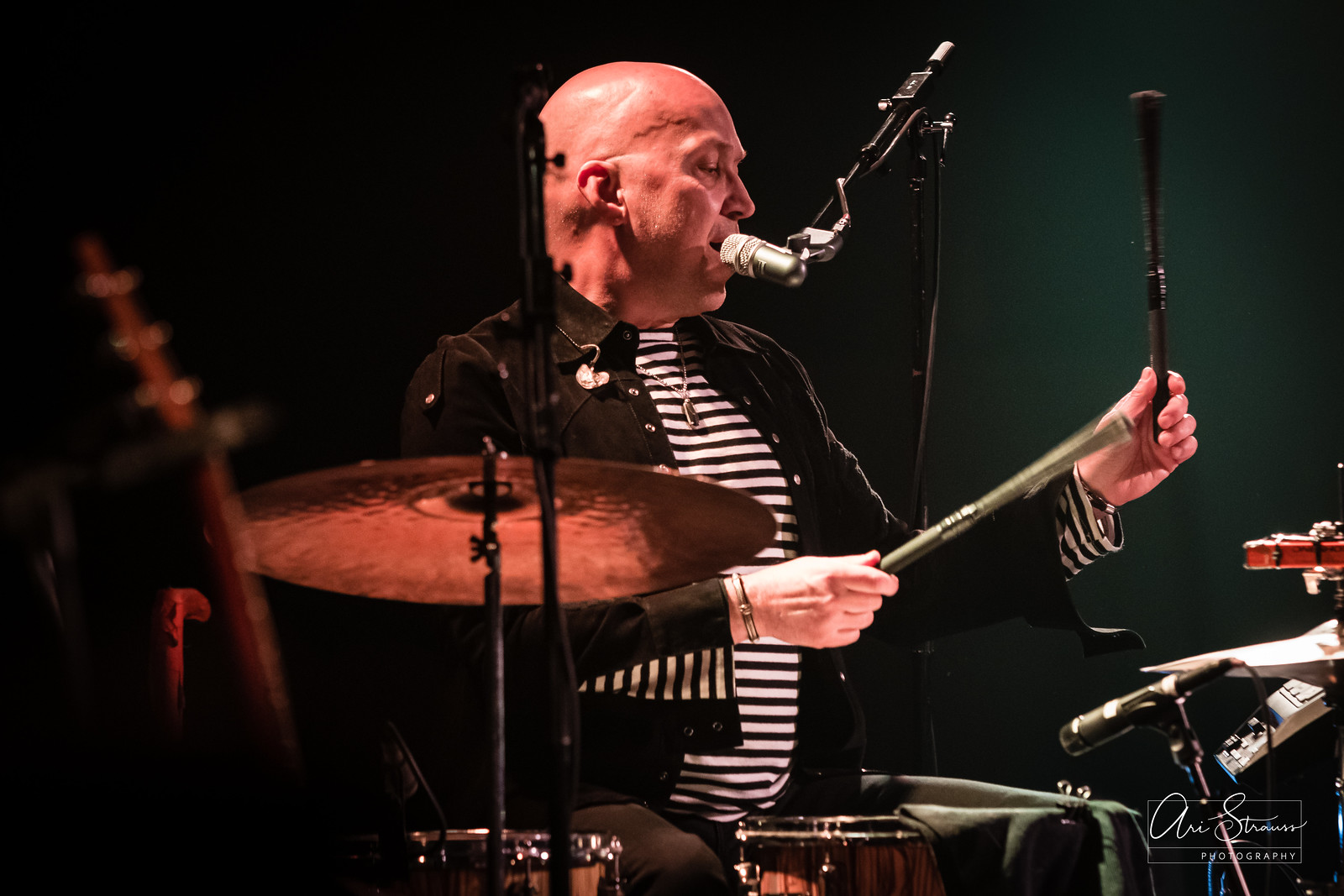 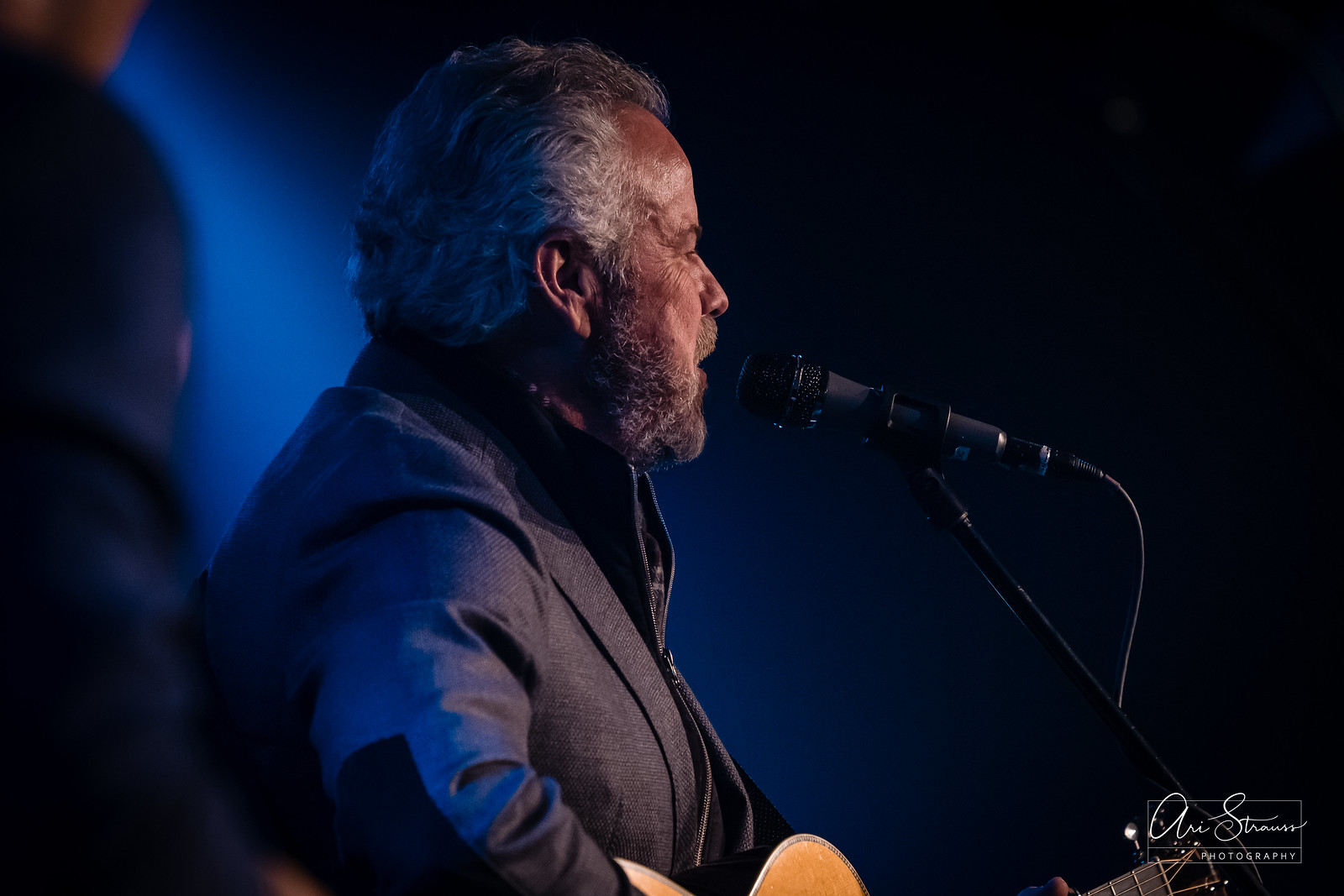