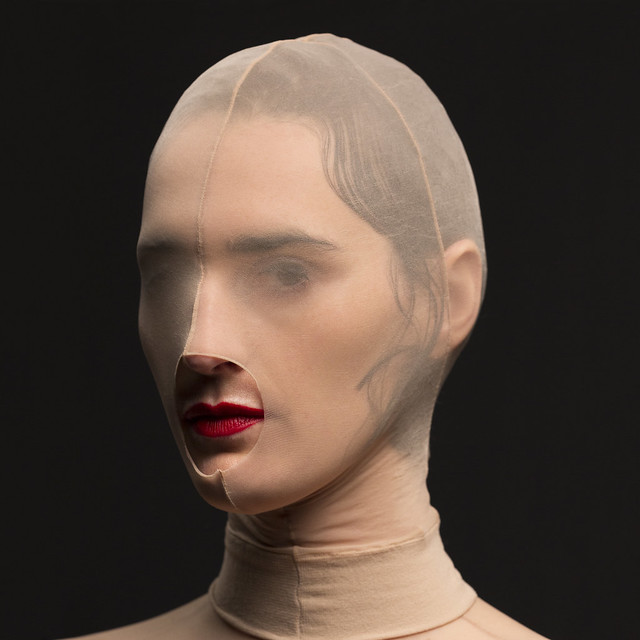 Have you ever just put on an all-black outfit and stayed out as late as possible? That’s what the new single “Noir” from YELLE is giving us.

Every element of the song answers to each other in a smart and fun way, sitting on a sticky bassline, snatching all of your energy. “Noir” is yet another bop from YELLE’s new album, L’Ere du Verseau. And what an album it is!

Once again, YELLE is being hatched by her stylist and magical elves in this new, dreamy music video, revealing the Breton singer from a fresh angle.

Watch the official music video for “Noir” by YELLE on YouTube:

Last year was a special year for YELLE: A new album L’Ère du Verseau, but all European and American concerts postponed, strong visual collaborations between Loïc Prigent who produced the first video of the album “Je t’aime encore” and the appearance of the famous French actor Nicolas Maury in the band’s last video, “Vue d’en Face”.

2020 also marked the 15-year career of the duo Julie Budet and Grand Marnier. Since the creation of YELLE’s Myspace in 2005, things have happened: a hit “Je Veux Te Voir” which flooded the internet, four albums, more than 700 concert dates around the world, including 3 festivals at Coachella, is all worth celebrating!