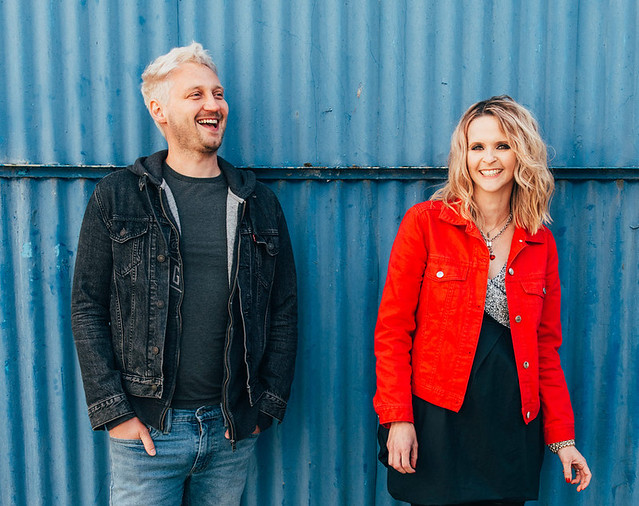 Having attended various marches during the band’s hiatus of 2016-2019, it was the Black Lives Matter marches in the summer of 2020 that inspired THE SUBWAYS guitarist Billy Lunn to go home and write “Fight” in just a few fiery hours.

Billy affirmed the importance of being an ally during these marches, particularly after attending with a friend who had never marched or protested before, and who suddenly found the language to express her experience as a Black woman.

“Fight is a letter in two parts: a gesture of solidarity with the Black community and communities of color, as they face their daily oppression at the hands of systemic racism; and it’s a wake-up call to the white community that such oppressions do in fact exist, and that we must acknowledge these oppressions and fight alongside marginalized communities as allies,” Billy said.

Watch the official music video for “Fight” by The Subways on YouTube:

The explicit nature of the song comes not only as a result of Billy witnessing a vast number of allegedly socially-minded bands remaining silent during the protests, but because he believes the moment demands it.

“Though the Black Lives Matter movement has been around since 2013, George Floyd’s murder was a catalyst, and I felt that it required something beyond poetics and abstract references in song,” Billy said. “That it took George Floyd’s murder being filmed and distributed online for society-at-large to finally, viscerally comprehend systemic racism’s presence is unacceptable. And I realized my own complicity in this ignorance. I therefore felt it crucial that the band’s first offering from the new album be a necessary use of our privileged platform.”

The first track to be taken from their recently completed forthcoming new album, “Fight” is the band’s first release without longtime drummer and founding member Josh Morgan, who announced his departure from the band in October 2020, shortly after studio sessions were completed.