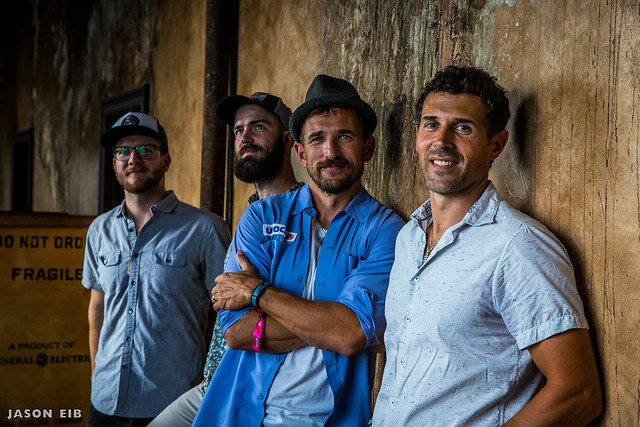 Appaloosa Festival is back! And Appaloosa 2021 is bringing in rising stars in bluegrass, Americana and Celtic music on Aug. 13-15 at Skyline Ranch Resort in Front Royal, Va.

In an interview with Parklife DC in 2019, Dan Fedoryka of Scythian explained why his band gets excited for the annual jamboree, which has continued to grow in reputation year after year.

“The whole idea behind Appaloosa was that Scythian was out there touring, all the time. So, we now do the Irish circuit, bluegrass circuit, and the Americana circuit. And we see rising stars as they come, and we book them. We also have a couple of the headliners that everyone would recognize, and it’s really fun to get those acts that maybe will really blow up in a few years. They’re going to be famous. And since we’re basically full-time touring, we’re on the ground and we kind of have good insights on who that is,” Dan said.

Watch an official video for Scythian’s cover of “Buddy Holly” by Weezer on YouTube:

The festival also has confirmed Bill and The Belles, Arbo, Ben-David Warner, Abigail Dowd, His and Hers, The Moores, The Wilson Springs Hotel, Honeyday, Jesse Eastman, Low Water Bridge, Cake for Dinner, and more!