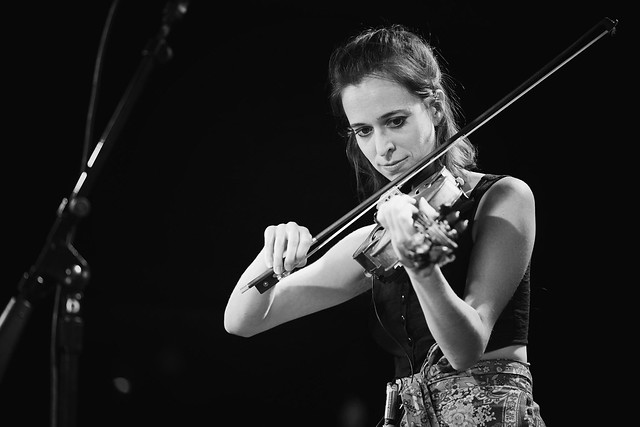 While the pandemic might have been a blockade to the life and career of many musicians, it could very well have provided opportunity and inspiration for others to dig in with their colleagues to create special music that might provide an appropriate backdrop to these weirdest of times.

An instrumental outfit featuring Brittany Haas on violin, Paul Kowert on bass, Jordan Tice on guitar, and Dominick Leslie on mandolin, Hawktail visited Rams Head on Stage in Annapolis the evening of July 26 to deliver two captivating sets of powerful, intricately composed music that speaks to the group’s increasingly strong connection despite the challenges of the past year and half.

The group is four world-class musicians who have all made names for themselves and have teamed with an impressive list of veterans at early stages in their careers, and at Rams Head they threw themselves into the music. In the process, they displayed a remarkable synergy that provided a platform for experimentation and a collective confidence that allowed each member to give their all in front of an enthusiastic audience.

Combining songs from the group’s first album, Unless, and their March 2020 release, Formations, Hawktail showed why they are quickly getting invited to some of the most popular festivals in the country, including nearby Del Fest in September. It’s not just a group of talented individuals, but one that has seemingly found purpose and taken great pride in the unique music it is producing.

Watch Hawktail perform “Unless,” the title track from the group’s first album, live via YouTube:

Using “El Camino Part 2,” the group engulfed the crowd right out of the gate with an energized jam that ended with a tight soft finish and ensuing whoops from onlookers who became rowdier throughout the evening.

“In The Kitchen,” opening with a delicate violin solo, gave way to an intricate, swelling composition blending the fiddle, bass, and guitar, which Dom had also picked up for this song and used for a gorgeous outro.

Fusing Traditional Gaelic music, bluegrass, and even jazz, “Annbjorg” ricocheted and grooved at a marathon pace and was followed by “Last One On The Line,” which featured the crafty use of time and space to allow Dom to dig in on the mandolin and find a voyaging melody that was then joined by Brittany’s fiddle, Jordan’s guitar and then Paul’s upright.

This turned out to be just the beginning, as the group would go on to play a robust set before taking a brief intermission and coming back for another. The second set would feature a series of songs from the two studio records, and then a multi-song composition that, while still being developed, was enchanting and gripping from start to finish.

Brittany showed why she is considered to be a master of the fiddle — showing flashes of intensity in her focus and an explosiveness in her playing style that helps Hawktail compositions change so dramatically and with precision. Able to dictate both the most hopeful and yet the most despairful of emotions with the smallest rub of the strings, it was clear at Rams Head that she is the engineer of the group’s overall sound and direction.

Jordan Tice, who hails from Annapolis and was greeted by familiar faces in the audience, provided gorgeous sound from his acoustic guitar — a patient presence on stage who communicated with his eyes, he produces timely, warm sounds that he used selflessly to create wonderfully gratifying sound, like the opening section of Dandelion, from the newest album.

Paul Kowert, most known for his work as a member of the Punch Brothers, builds a framework for the group’s music that can be both subtle and gravid and at Rams Head he helped give the sound a rustic, vintage quality as if from another time and place.

“It’s hard to come up with names for our songs,” Paul joked with the crowd, explaining how his sister accidentally provided the ensuing piece, Frog and Toad, with its name.

Dominick Leslie, who joined the group prior to the creation of Formations, brings not only skill and coaction to the mix, but personality and emotion as well. The fidelity and speed of his hands, combined with a rewarding connection to his colleagues, made Dom look and feel as if he’d been a part of Hawktail since its birth.

Watch the official music video for “Annbjorg” from Hawktail’s 2020 album Formations on YouTube:

Here are photos of Hawktail performing at Rams Head on Stage on July 26, 2021. All photos copyright and courtesy of Casey Vock. 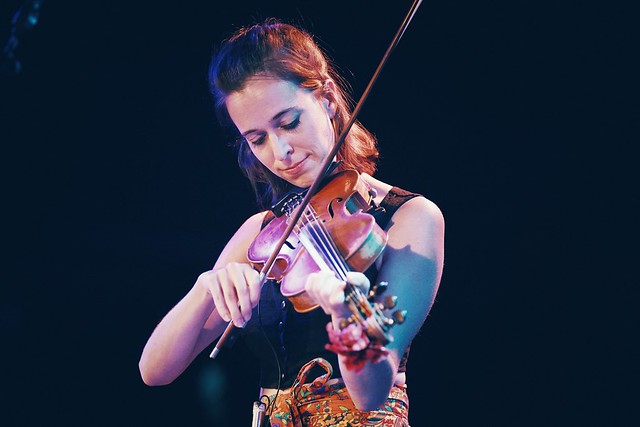 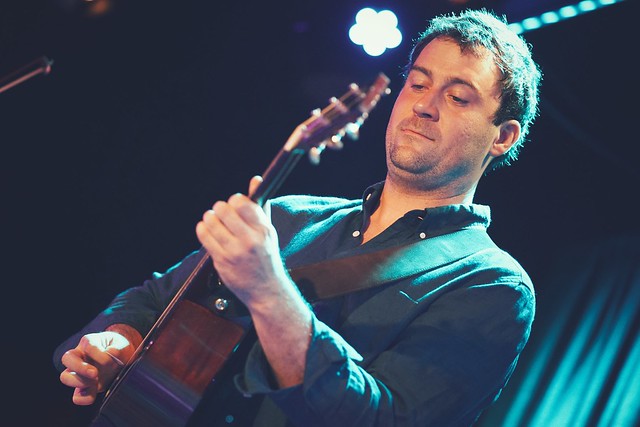 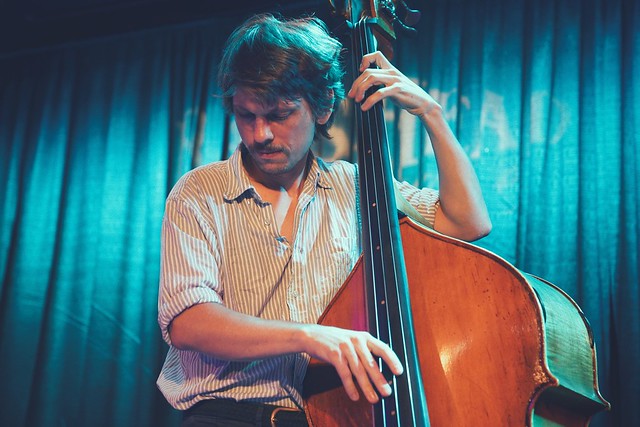 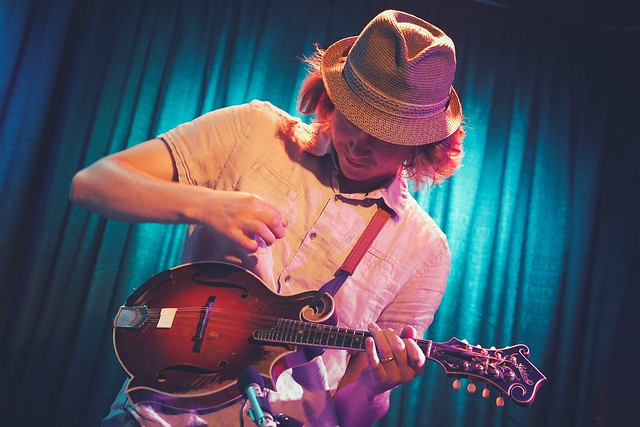 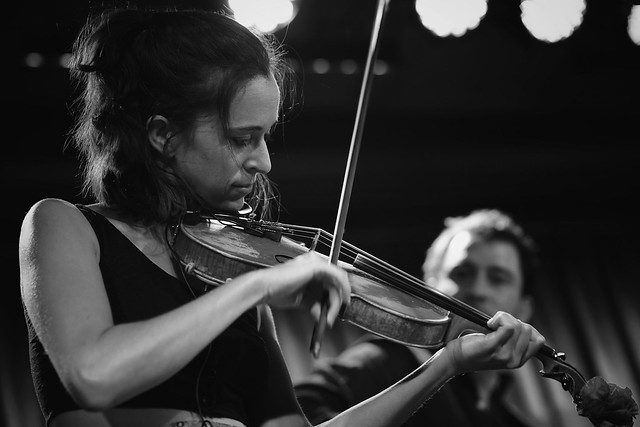 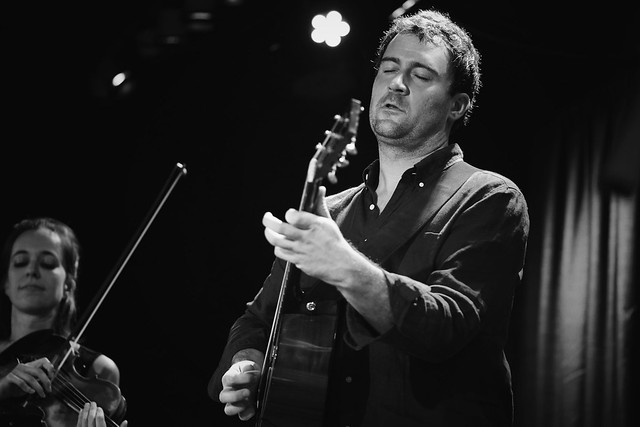 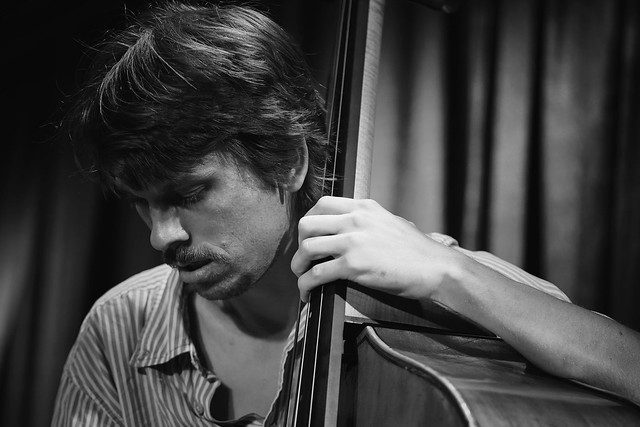 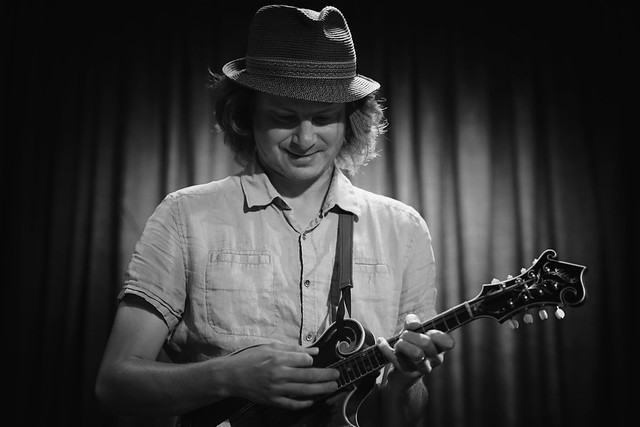 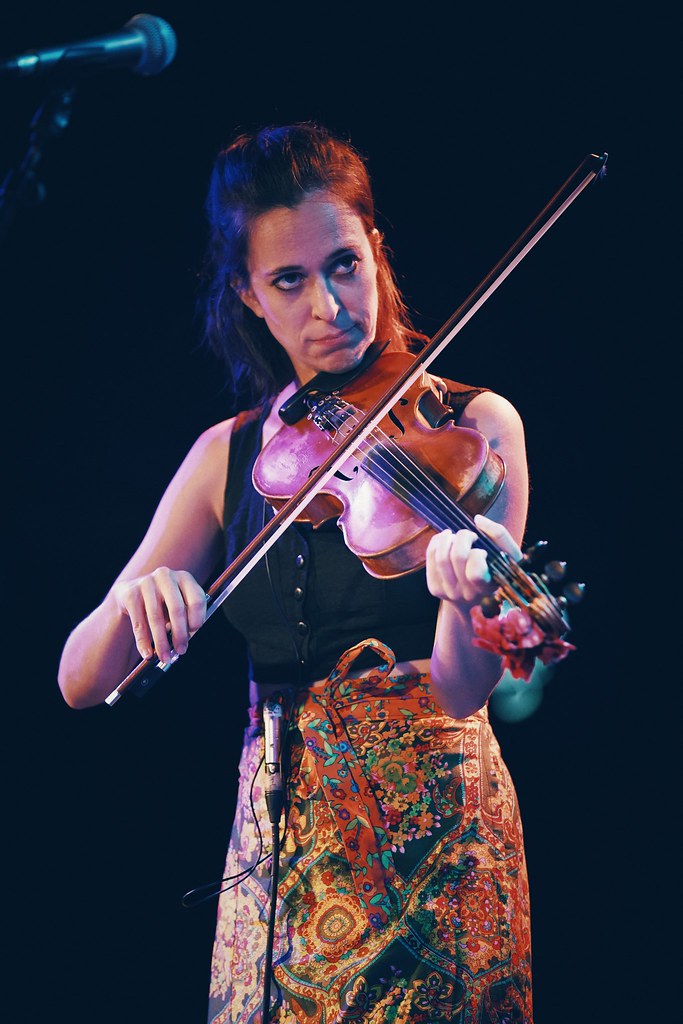 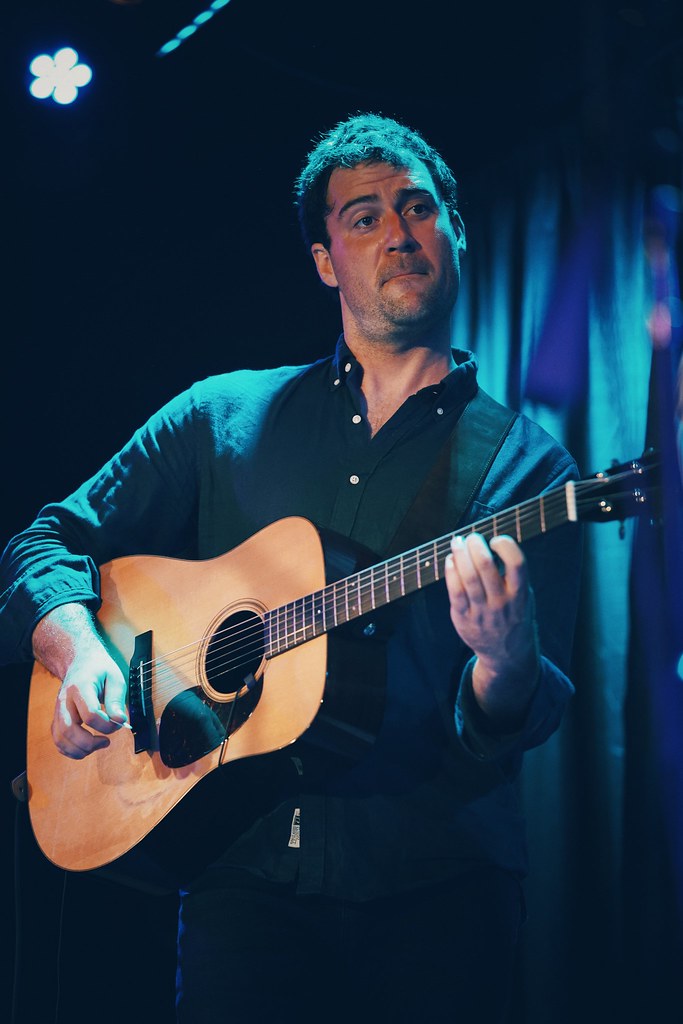 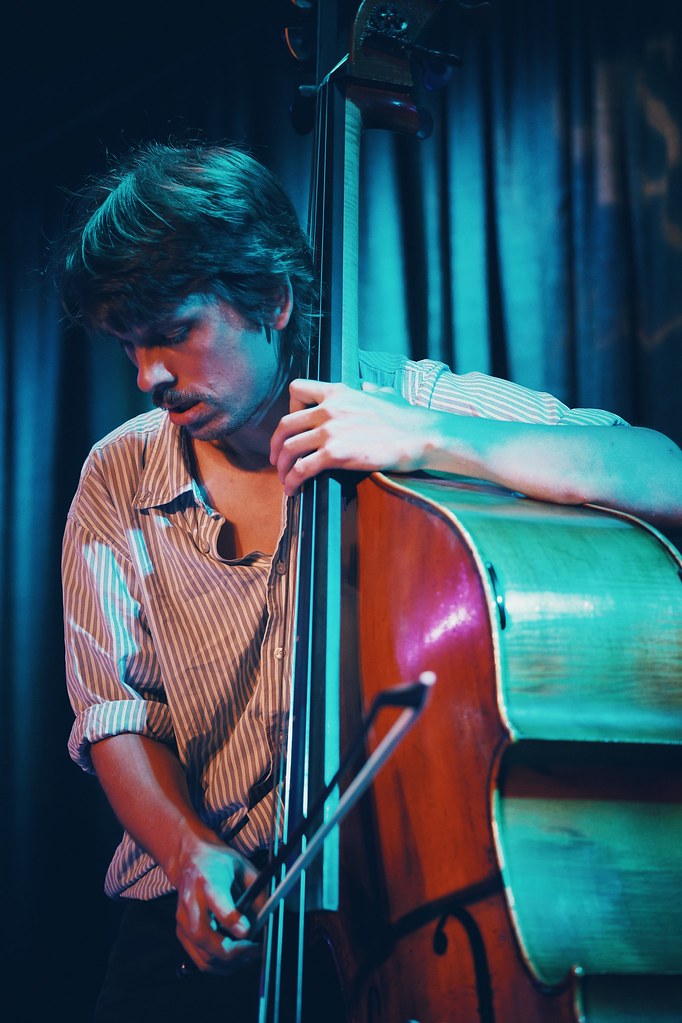 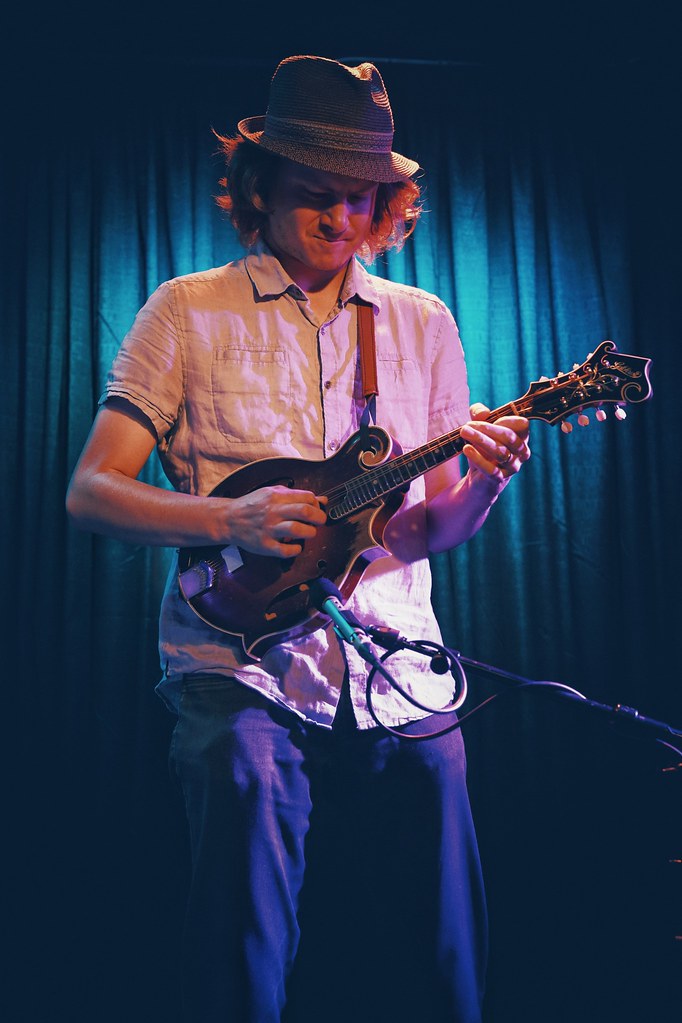 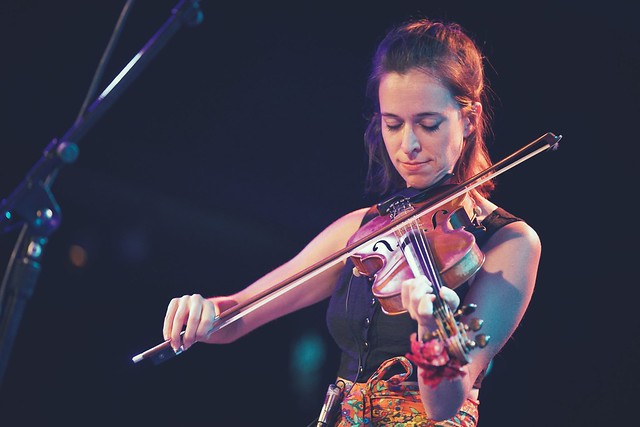 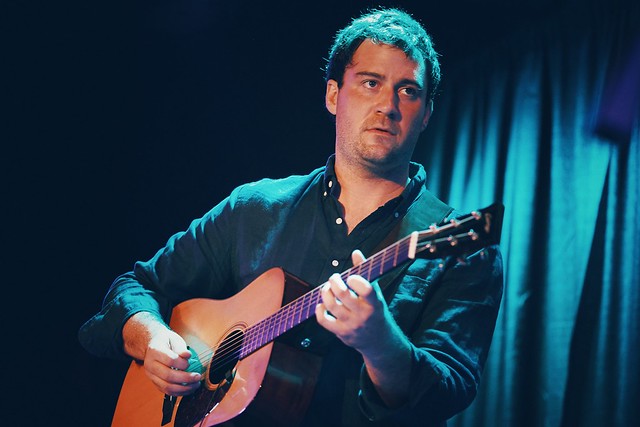 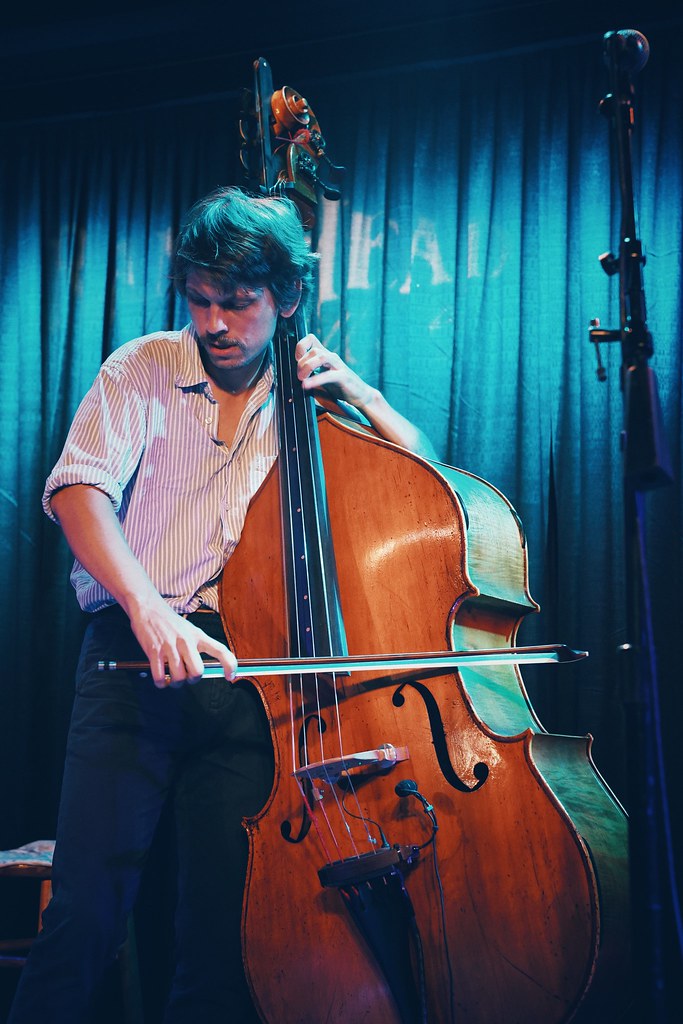 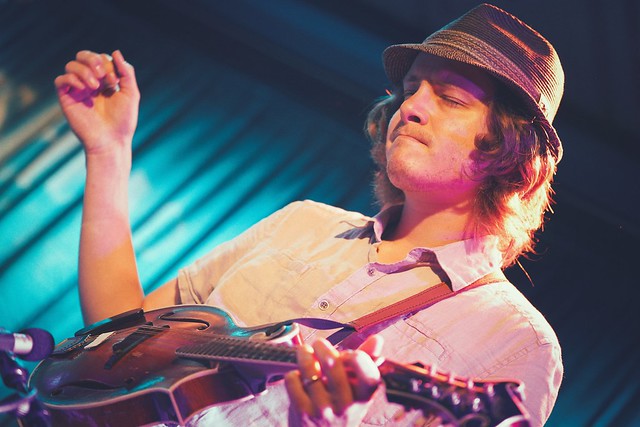 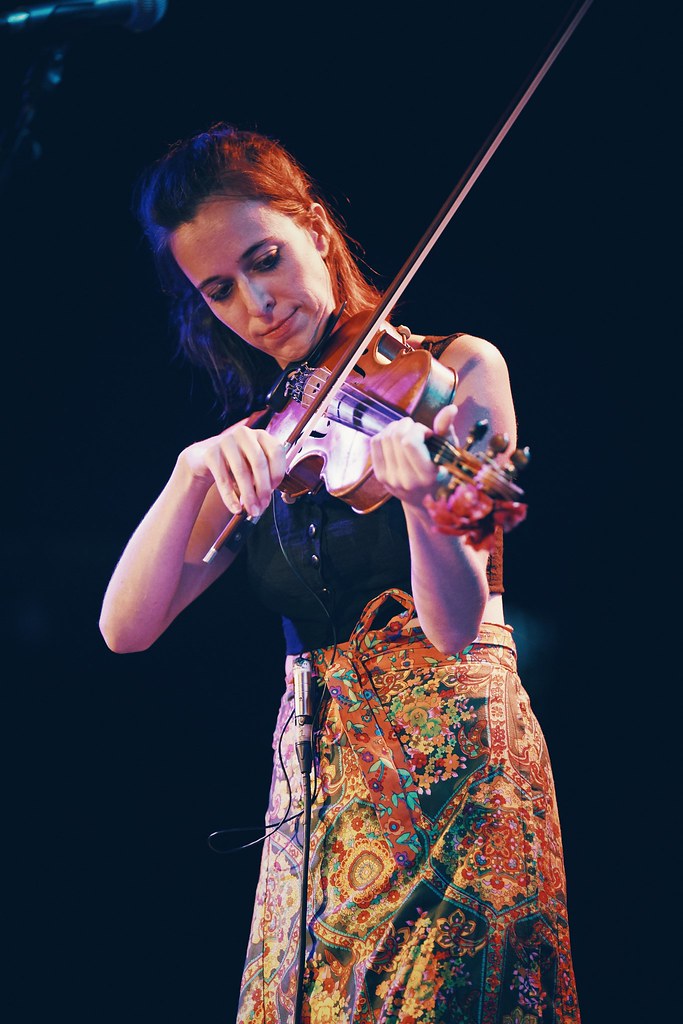 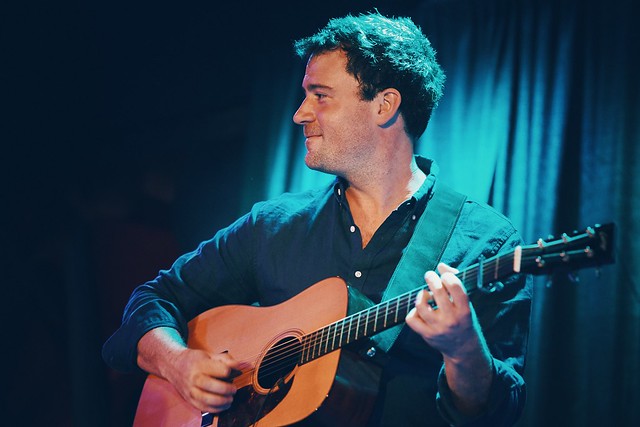 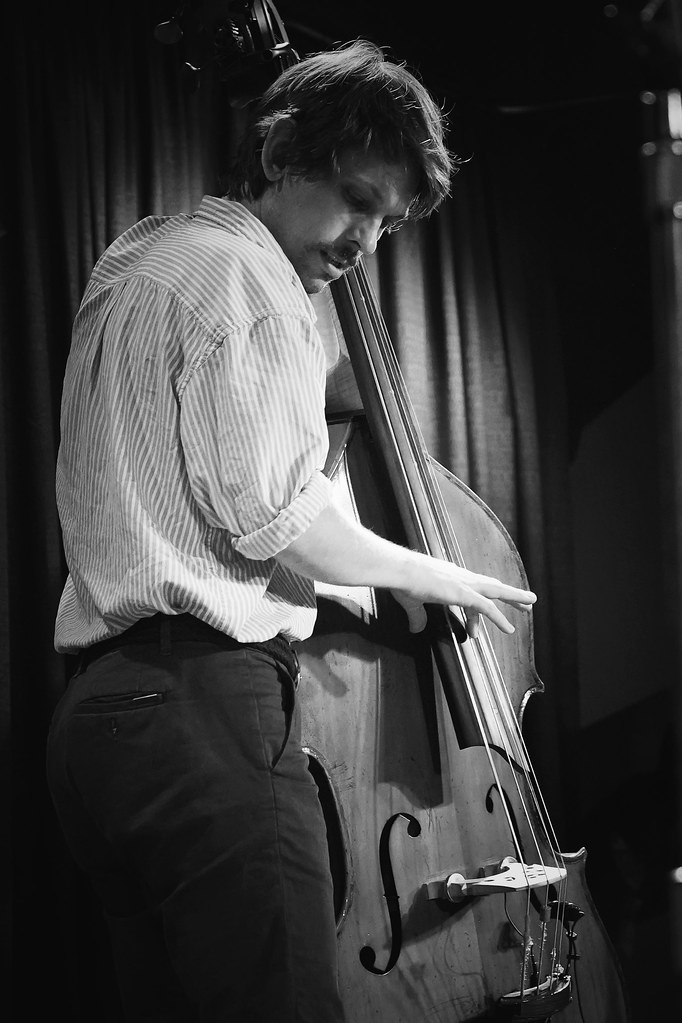 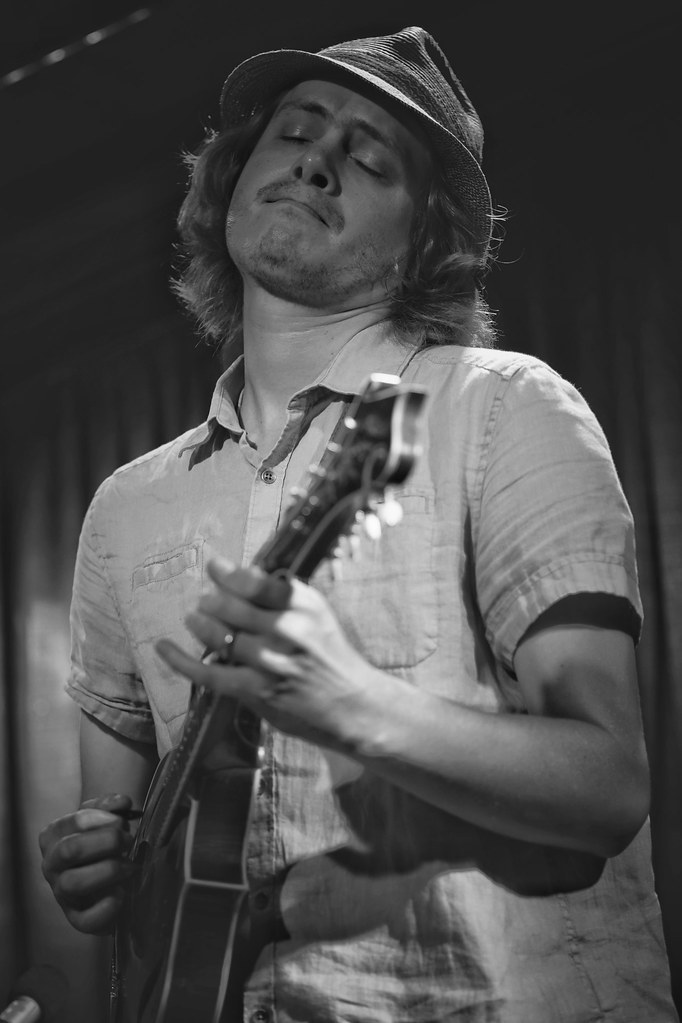