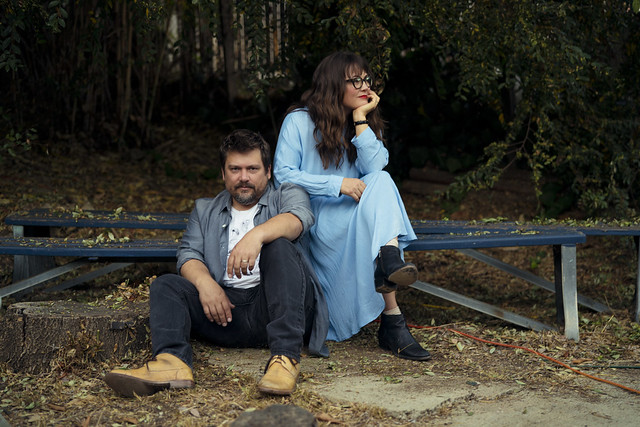 Sean and Sara Watkins consider brother sister a duo-centric record — yet one that feels bigger than just two people. With Sean primarily on guitar and Sara on fiddle, and with both of them sharing vocals, the siblings enlisted producer Mike Viola (Jenny Lewis, Mandy Moore, J.S. Ondara) and mixer-engineer Clay Blair to harness the energy and honesty of their live sound.

Following the release of their self-titled debut, the duo and their Largo house band hit the road with a set of inventive covers. Now, for the first-time ever, the siblings present a collection of co-written originals. Their songwriting chemistry is undeniable. With tight harmonies, guitar, and fiddle, they paint vivid sonic landscapes with unwavering honesty and energy.