Hayley Fahey, surrounded by family, friends, and fans, performed her new EP, Good Old Days, at Pearl Street Warehouse (PSW) last Sunday evening. Arriving to the venue shortly before showtime, I was struck by the level of anticipation and excitement in the air. Although one might think the recently reinstated mask mandate in DC might have dampened the celebratory mood, I detected no drop in enthusiasm or support for the hometown multi-instrumentalist singer-songwriter.

In early 2020, Hayley moved from Rockville, Maryland, to Los Angeles, California, to concentrate on her music career. The pandemic put a slight crimp in those plans, curtailing the opportunity to perform live. During the months of lockdown in LA, she stayed busy, writing new songs and recording. By early 2021, she left L.A to head east, relocating in Nashville to again jump-start her music career.

After a short, but rousing, opening set by DC based singer-songwriter Luke James Shaffer on Aug. 15, Ms. Fahey hit the stage with “Rosewater,” and proceeded to take us on a musical journey through the styles and genres she’s mastered over the past few years, including rock, blues, country, and pop. But no matter the category, whether a cover or original, Haley’s powerful, clear, and unique voice sends each song over the top.

Watch the official video for “Rosewater” by Hayley Fahey on YouTube:

I first saw Hayley perform in 2017 as she was supporting her first full-length release, “Sweet Red.” Since then, I’ve watched her grow, performing in larger venues with different bands, all of them top-notch, excellent musicians. Her current band, James Britton (guitar, background vocals), Doug Imhoff (bass), and Matthew Tredwell (drums) was no exception, but watching Sunday’s performance I found myself musing about singer-lead guitarist pairings: Ann and Nancy Wilson, Stevie Nicks and Lindsey Buckingham, Gillian Welch and Dave Rawlings. Britton’s biting, funky guitarwork gave Hayley’s music an edge and urgency I’d not experienced before. Indeed, when he took lead vocals on his own composition, “Mistook Me for an Aeroplane,” we got a nice musical glimpse of another possible classic singer-lead guitarist pairing.

Hayley music has been called “indie-pop-country fusion.” Her first album, “Sweet Red,” (released 2016), certainly lived up to that description. Her second album, “Out There,” following in the same style was released in 2018. Since then, she’s put out numerous singles and now the latest EP, “Good Old Days,” all of which can be found online in the usual places. Over time, her repertoire and range have expanded significantly-and it showed on Sunday.

Here’s the setlist for Hayley’s show at PSW on Sunday night.

After opening with a rocking “Rosewater,” she launched into the crowd-pleaser, “Good Kind of Crazy.” “Good Old Days,” from the new EP was followed “by Sweet Red Wine.” “Melting,” the sultry single from the new EP slowed things down just a tad before returning to the up-tempo vibe of “Let’s Groove” and “Back to the Ocean.” The show’s second half followed the same energetic pattern, with an outstanding performance of The Jackson 5’s, “Who’s Lovin’ You,” and a duet with Luke James Shaffer on the Gnarls Barkley cover, “Crazy.” Hayley closed out the night with the sweet, and bluesy, “Half-Hearted Love Song,” also from the new EP.

Hayley’s return to the DMV was long overdue. Here’s hoping she comes back to play again soon. For more music, video, and tour information please visit her website.

Here are some photos of Hayley Fahey performing at Pearl Street Warehouse on Aug. 15, 2021. All photos copyright and courtesy of Mark Caicedo. 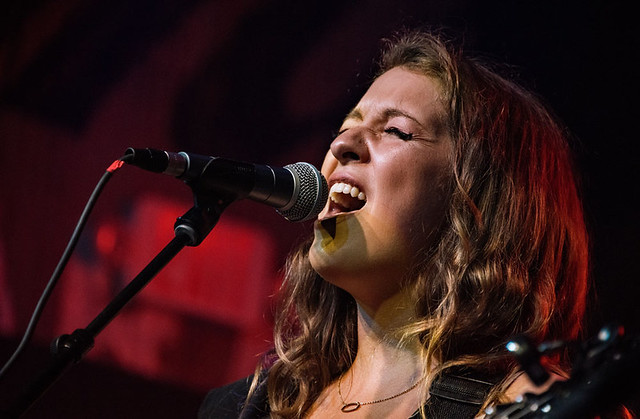 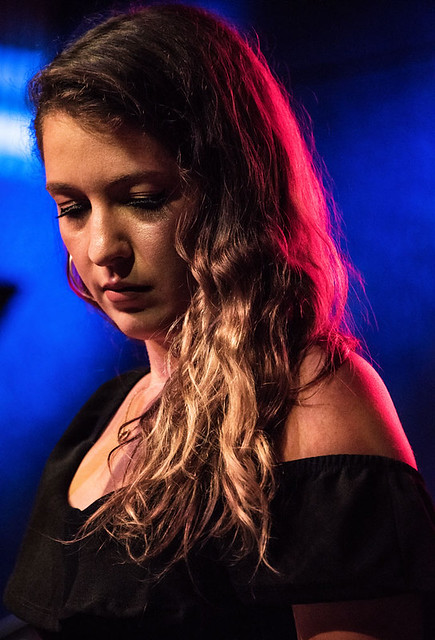 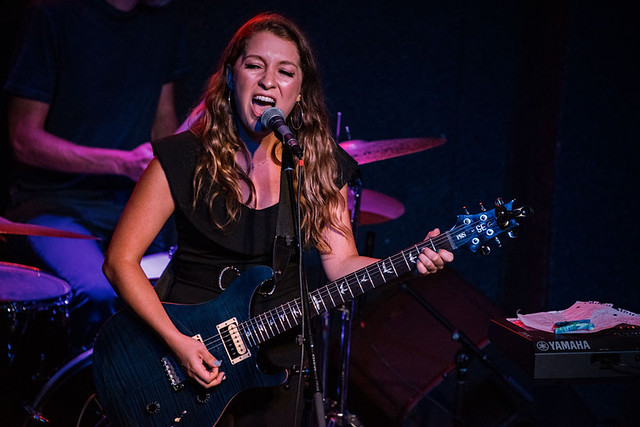 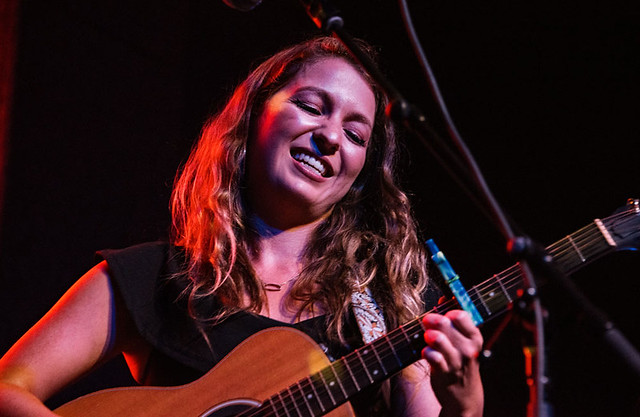 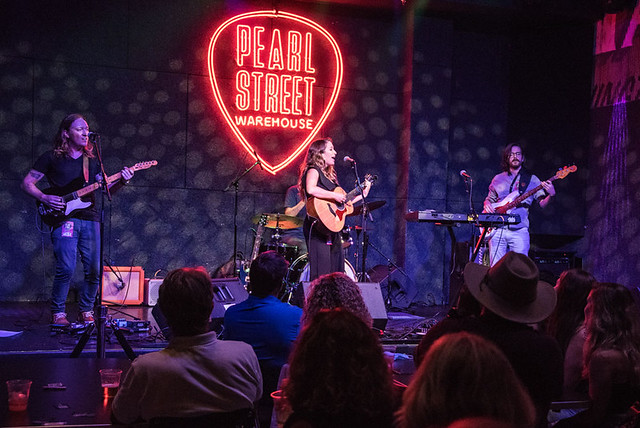 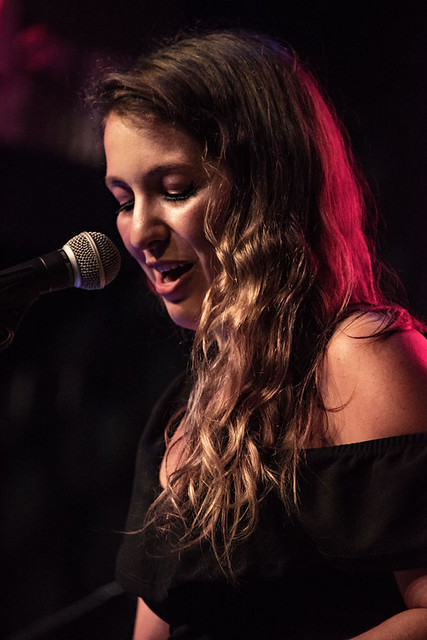 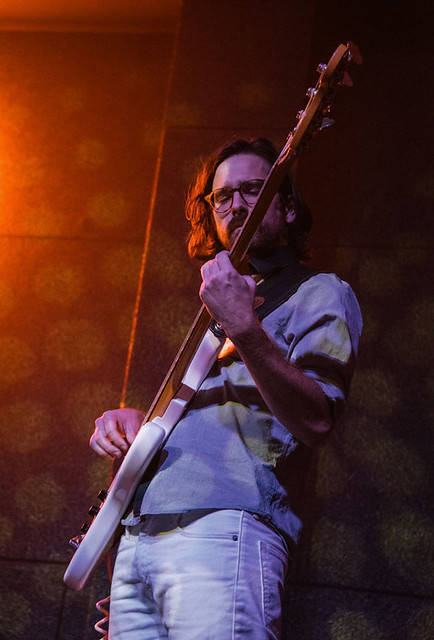 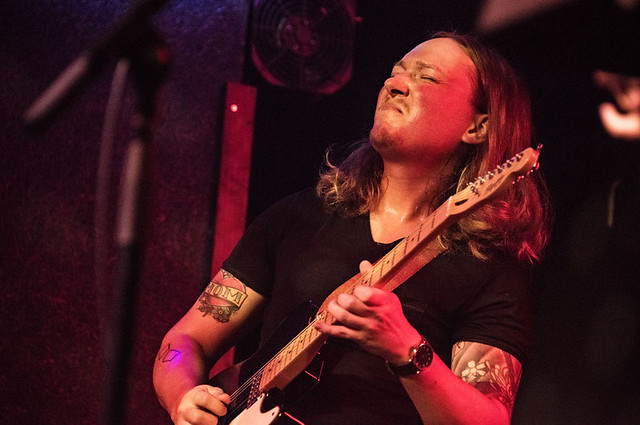 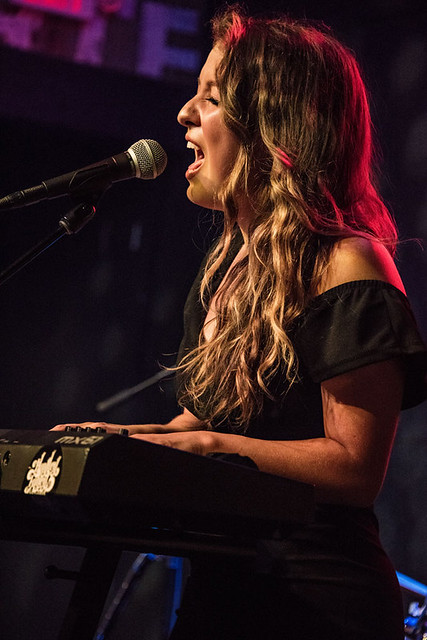 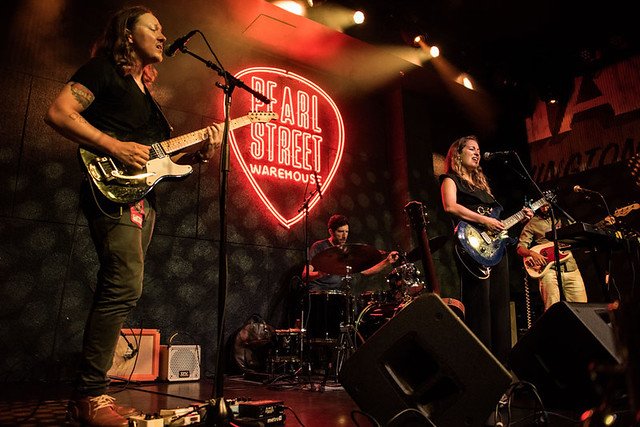 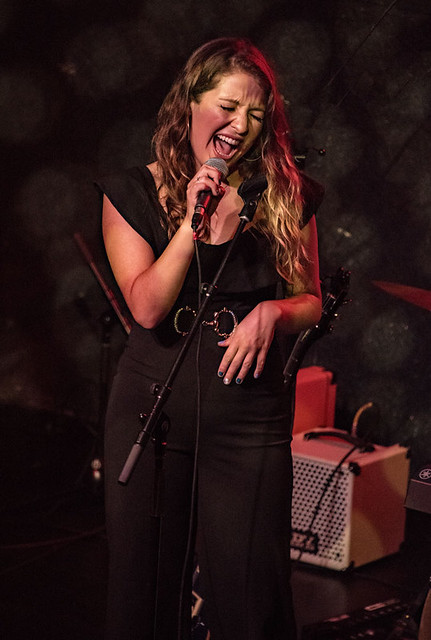 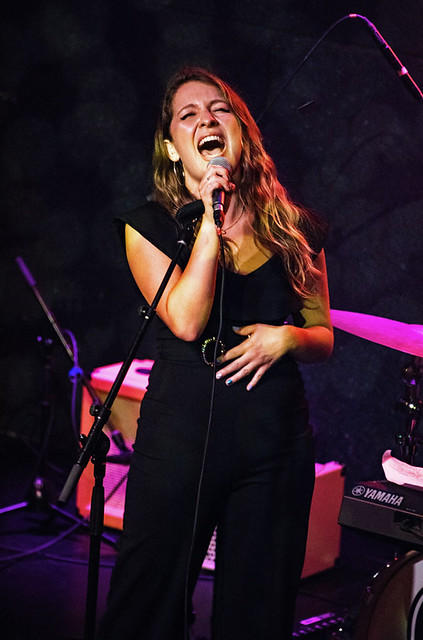 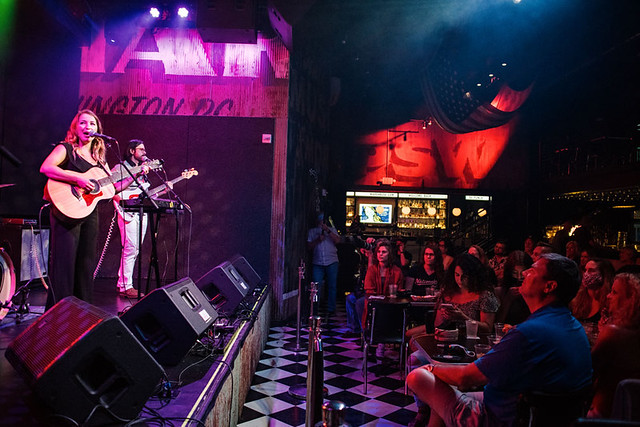 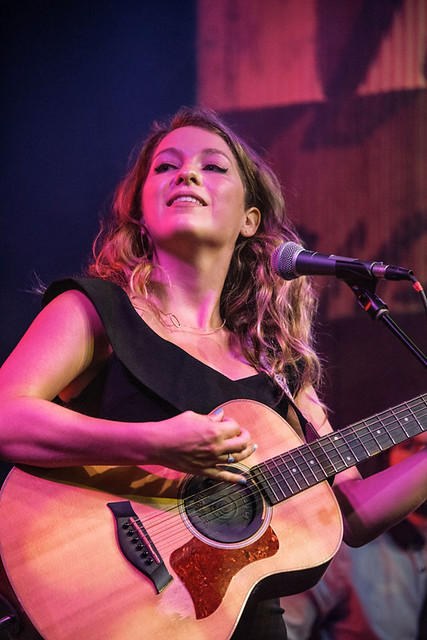 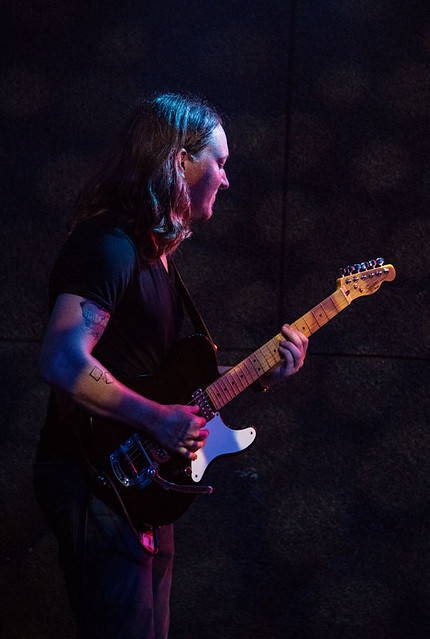 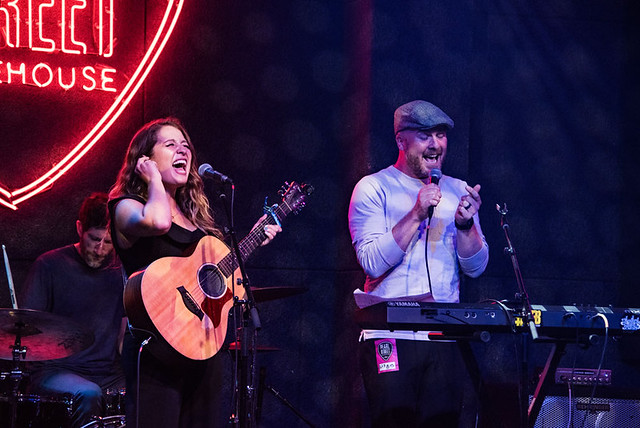 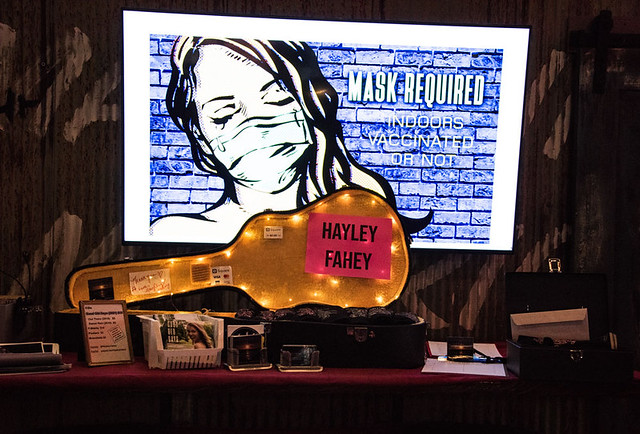 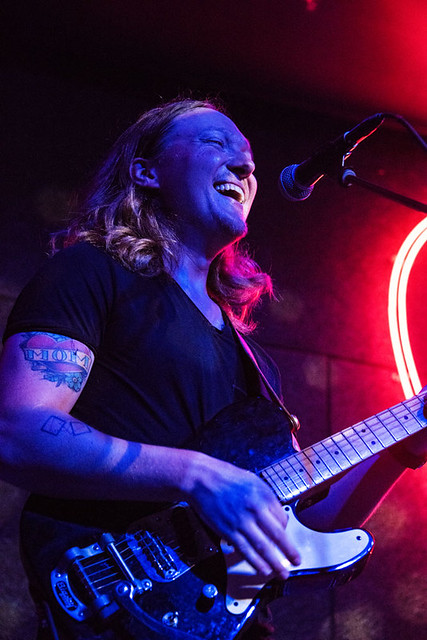 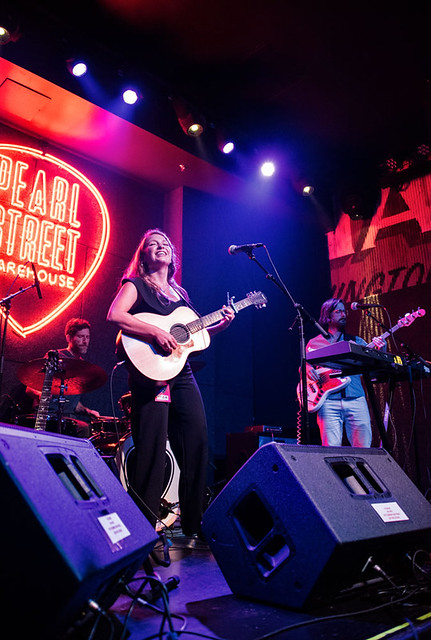 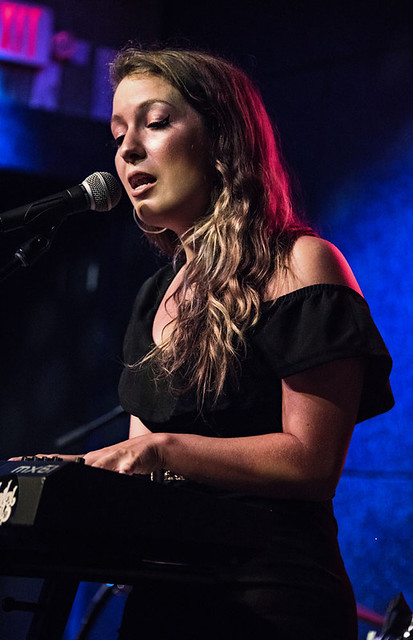 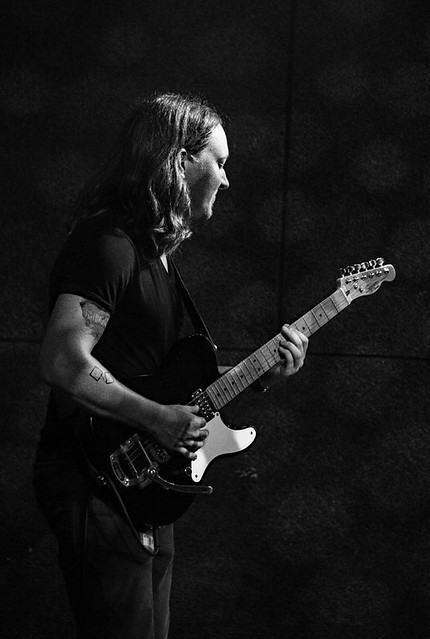 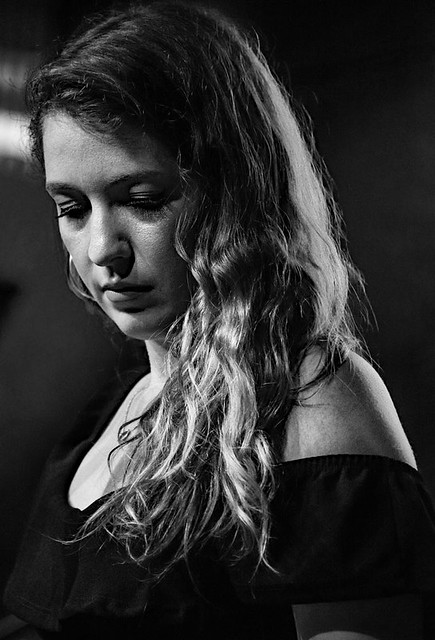 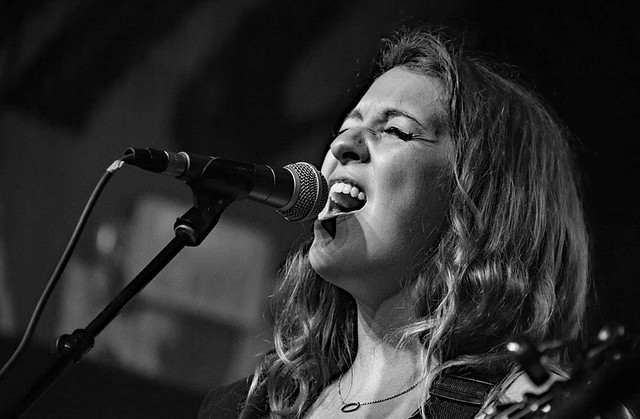