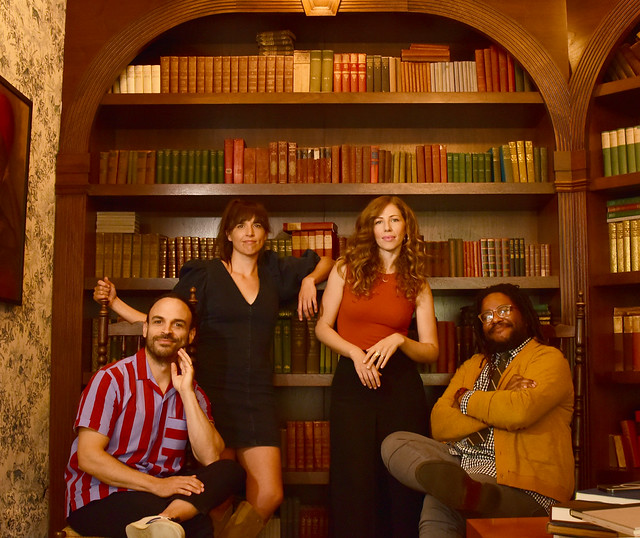 In support of Lake Street Dive’s acclaimed album Obviously, the band is set to perform at Wolf Trap on Thursday, Sept. 9!

Obviously, which is out now on Nonesuch Records, debuted at No. 5 on Billboard’s Top Albums chart while also delivering career best chart peaks at No. 1 on Americana/Folk, No. 2 on Current Rock Albums, and No. 2 on Current Alternative Albums charts. In addition, lead single “Hypotheticals” soared to No. 2 on the AAA chart and topped both the Non-Commercial and Americana Radio Singles Chart, all marking career highs for the band.

Watch the official music video for “Hypotheticals” by Lake Street Dive on YouTube:

The original members of Lake Street Dive founded the group in 2004 while attending the New England Conservatory of Music in Boston. The band features Rachael Price (lead vocals), Bridget Kearney (bass), Mike Calabrese (drums), and Akie Bermiss (keyboards). Since the band’s inception, they have released seven studio albums, which have an overall consumption in the United States of nearly 700,000 units, including more than 350 million streams and 400,000 album sales.