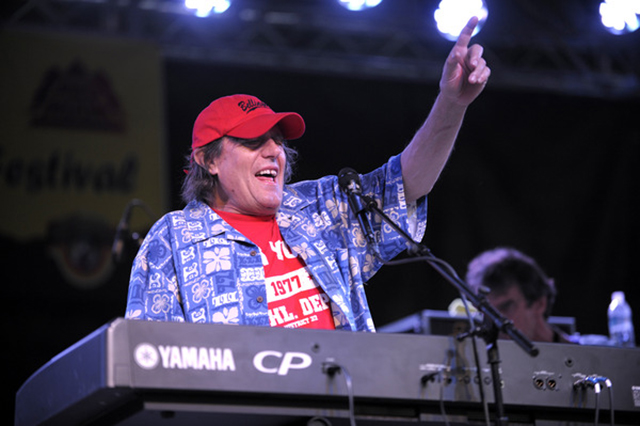 George Frayne, who performed under the moniker “Commander Cody,” passed away Monday, according to his wife, Sue Casanaova. Frayne’s passing follows several years of treatment for cancer.

Born in Boise, Idaho, Frayne was raised on New York’s Long Island. In 1967, while a graduate student at the University of Michigan studying for a Master of Fine Arts in sculpture, he formed the country-rock band Commander Cody and His Lost Planet Airmen. The band’s name, taken from a ‘40s sci-fi serial, indicated their leader’s decidedly off-kilter sensibility and sense of humor that differentiated them from the slicker, smoother brand of country-rock coming out of Los Angeles.

The Lost Planet Airmen, who mixed hardcore honky-tonk, elements of Western swing, and a whole lot of counterculture into their sound, played a harder driving brand of music, full of danger and wildness. When you listen to the Lost Planet Airmen, there is a sense that, at any given moment, the whole thing could go completely off the rails.

After the band’s momentum stalled in their native Michigan, they relocated to the Bay Area, where their style and outlook proved to be a perfect match for the psychedelic atmosphere. They attracted prominent fans, like the Grateful Dead, for whom they often opened. They released their major-label debut, Lost In The Ozone, in 1971. The album included a top 10 hit, a cover of the ’50s rockabilly tune “Hot Rod Lincoln.” Between 1971 and 1976, they put out seven albums on the Paramount and Warner Bros. labels.

A dynamite live act, Commander Cody and His Lost Planet Airmen’s performances were often spectacular. Like many bands known for live-wire performances, their studio albums never quite reached the dynamism of their shows. Their best record, Live From Deep In The Heart of Texas, captures a 1973 concert from the Lone Star State, at which they were paired with fellow country-rock travelers New Riders of the Purple Sage.

Frayne was modest about his musical talents, saying that he preferred to play country because the songs didn’t require much practice. He was, however, a highly gifted piano player, capable of playing at different tempos with his right and left hands.

The Airmen broke up in the late ’70s, after which Frayne continued to perform with the Commander Cody Band. Frayne released a few albums, then took a hiatus from recording for a couple decades. His solo career never reached the same heights as the Airmen, but he continued to tour until relatively recently; in 2018, he made his final appearance in the area at The Birchmere, accompanied by Airmen guitar maestro Bill Kirchen. 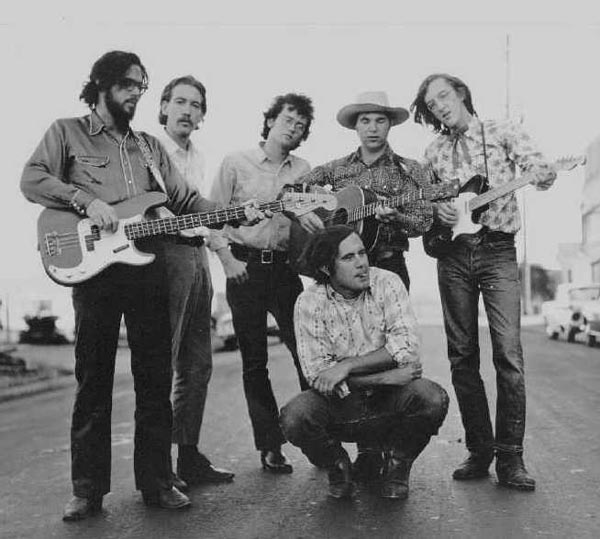 Commander Cody and the Lost Planet Airmen in 1969

Gram Parsons gets credit as the godfather of country-rock and of alt-country. But the truth is more complex; there were a number of artists who pioneered those genres. Commander Cody’s influence can be heard in a number of Western swing revival bands, like Asleep at the Wheel, who play that style of music with a rock ‘n’ roll attitude. Every country-rock wildman who plays fast, hard, and loose owes at least a little something to Commander Cody.