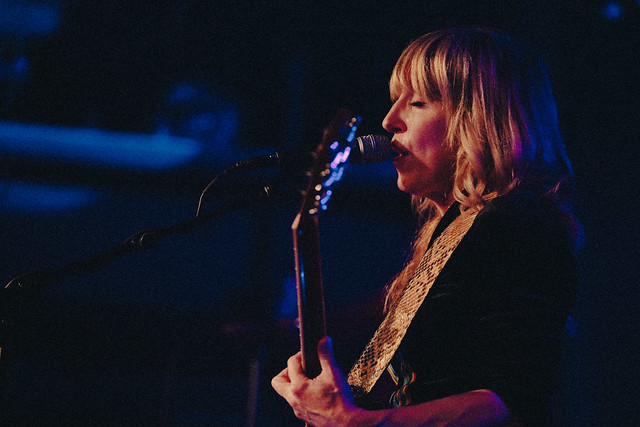 Initially formed as a three-piece in Erika’s hometown of Dayton, Ohio, the Bastards’ earliest albums leaned toward a garage/punk sound that drew comparisons to British singer-songwriter PJ Harvey. Members came and went, and Wennerstrom remained the only constant. For a time, it appeared that the Bastards might be finished. In 2018, Erika released her solo debut, Sweet Unknown, which included the evening’s second track, “Letting Go.”

During the pandemic, she revived the band, albeit with a new lineup to record A Beautiful Life. The album, while generally leaning towards a roots rock/Americana aesthetic, also experiments with R&B and hip-hop beats, and it features some of Wennerstrom’s most incisive, insightful songwriting to date. On Oct. 2, this new material made up the biggest part of their set, as they played most of the songs. “When I Was Younger,” written from the perspective of entering middle age, looks back on youth. “How Low” is one of the album’s many political tracks, a paean against the suffering in this world. “You Never Know” calls on listeners to open themselves up to love, while the title track is about opening yourself to the beauty and magic of life. “Dust” reflects on our role and significance in the greater universe. “The River” is an unusual composition, a continuous poem rather than the standard song form of multiple verses.

“Went Around The World” exhorts us to be present and in the moment. Erika explained that she wrote the track in west Texas. “There’s something about the desert,” she said, “that just opens me up.” Relationships were largely absent as a topic on this album, though they do come up in the breakup song “Doesn’t Matter Now.”

A Beautiful Life is also the band’s most political work. “How Low” offers a paean against the suffering in this world, and “Photograph” issues a call to “fight fear with love.” “Revolution” declares that the most radical steps we can take in response to the world are mental. This song unifies the introspective and political strands of the album, showing the connections between them. For their encore, they played the album’s closing track, “The Thinker,” which ends with the words, “Don’t worry about material things / In the end, there’s nothing they bring.”

Stream A Beautiful Life by Heartless Bastards on Spotify:

While they drew extensively on their most recent material, the Bastards did make sure to revisit some old favorites. After A Beautiful Life, they drew mostly from their fourth album, 2012’s straight-up rocker Arrow, featured most prominently. They opened with “Gotta Have Rock and Roll,” and they also played the haunting “The Arrow That Killed The Beast.” They closed their main set with “Parted Ways.”

The Mountain,  which explored country and folk influences, also featured in the set. It was around this time that Erika began to draw comparisons to the great Lucinda Williams, who she has opened for. Midway through the set, they played  the inspirational “Hold Your Head High,” and they covered the title track toward the end of the set. For the last song in their encore, they played “Sway.” Rounding out the set was “Gray,” off their inaugural album, 2005’s Stairs and Elevators.

Erika assembled a fine band for this incarnation of the Heartless Bastards, and they played with passion and intensity. Though her vocals were clearly the main the draw, the band hung right up there with her, and this was a rock ‘n’ roll performance that measures up with anything.

Here are some photos of Heartless Bastards performing at Union Stage on Oct. 2, 2021. All photos copyright and courtesy of Casey Vock. 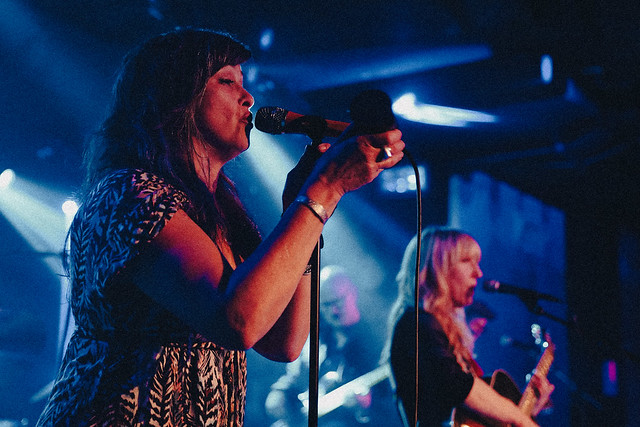 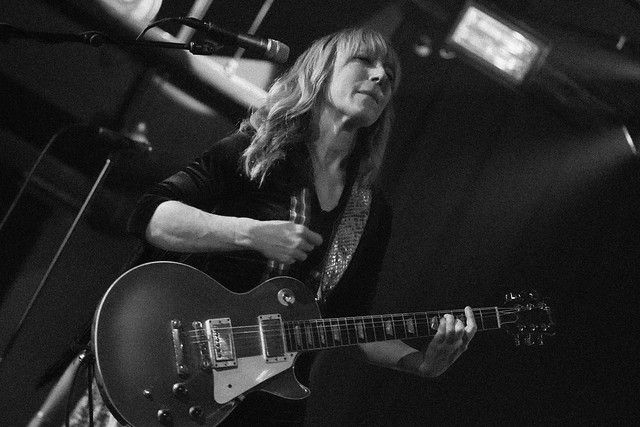 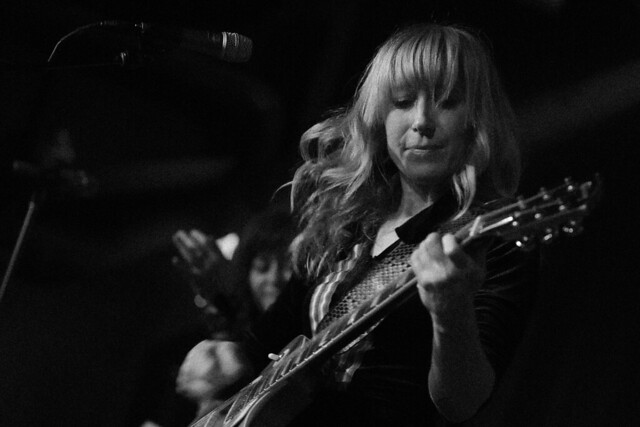 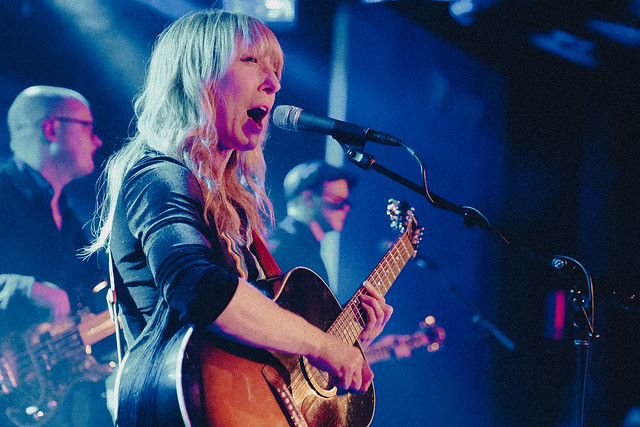 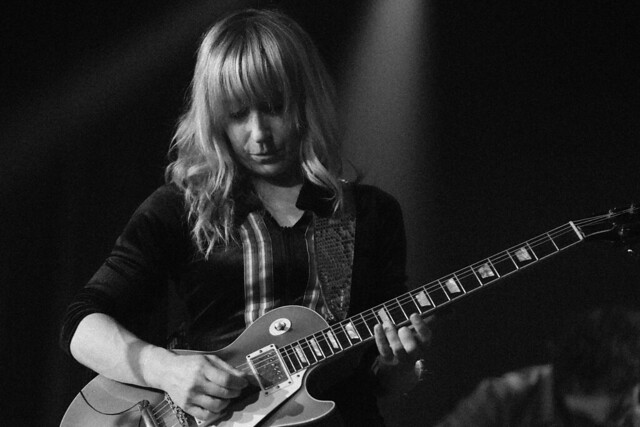 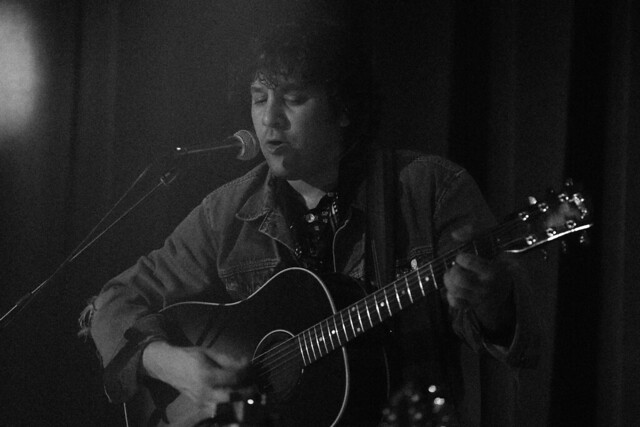 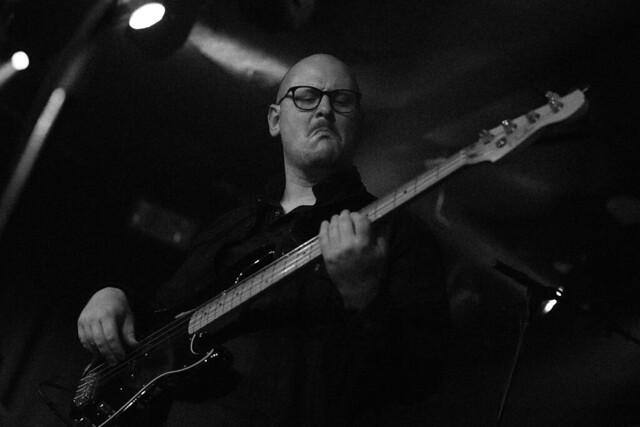 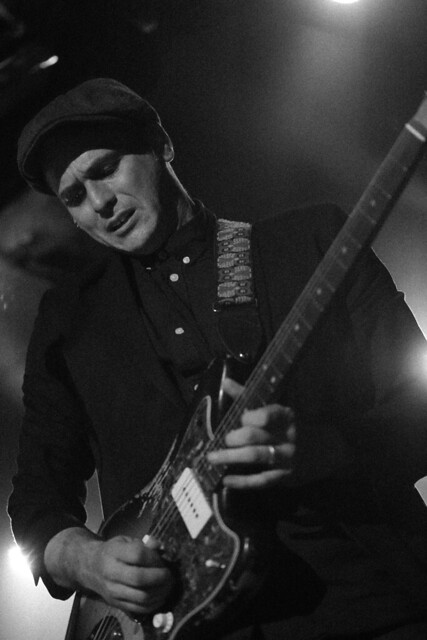 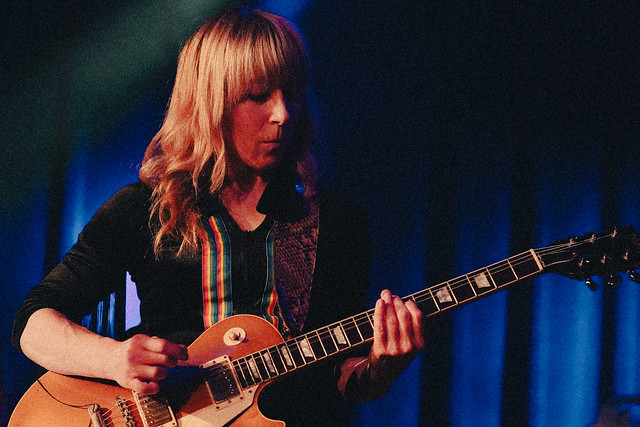 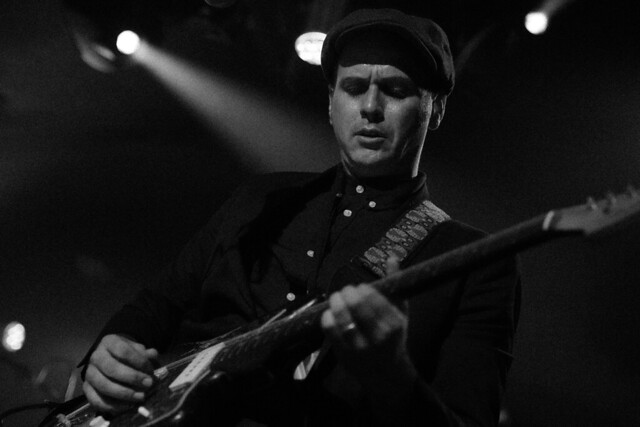 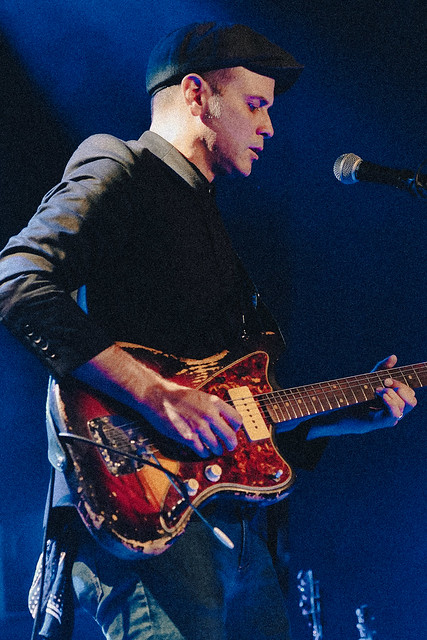 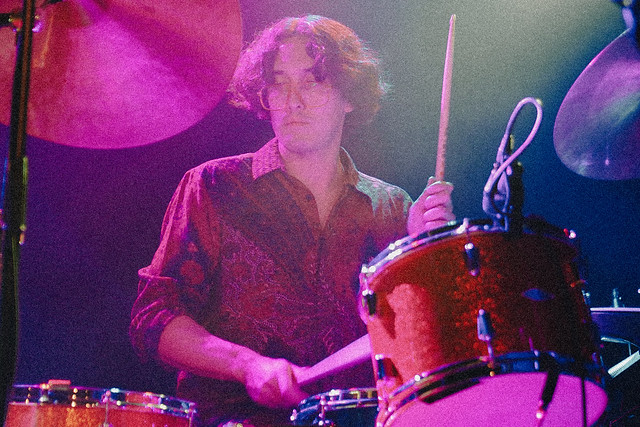 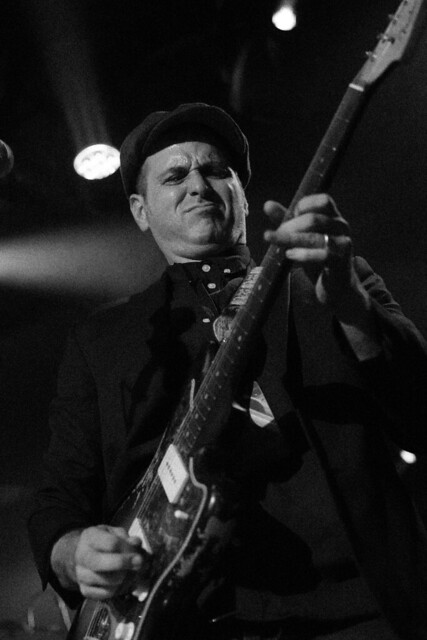 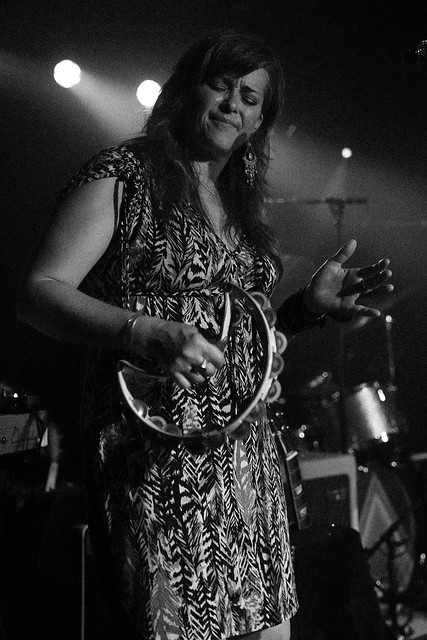 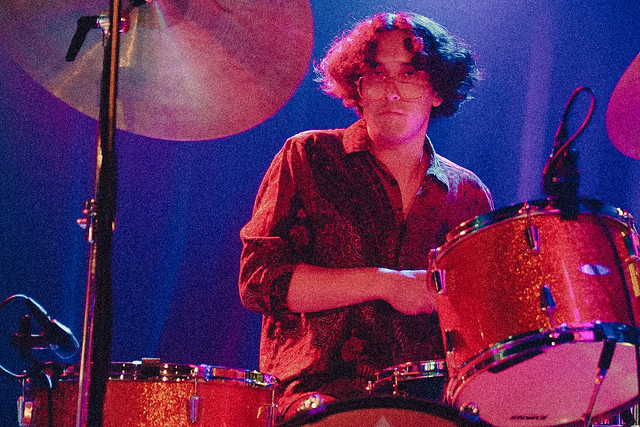 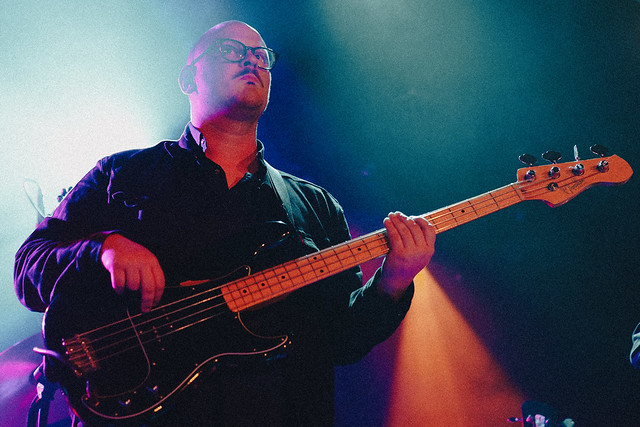 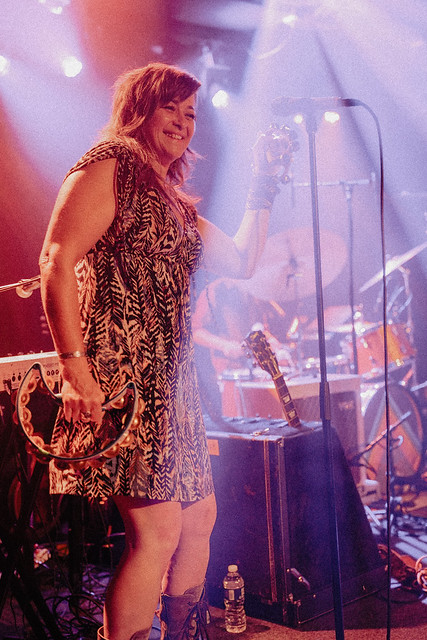 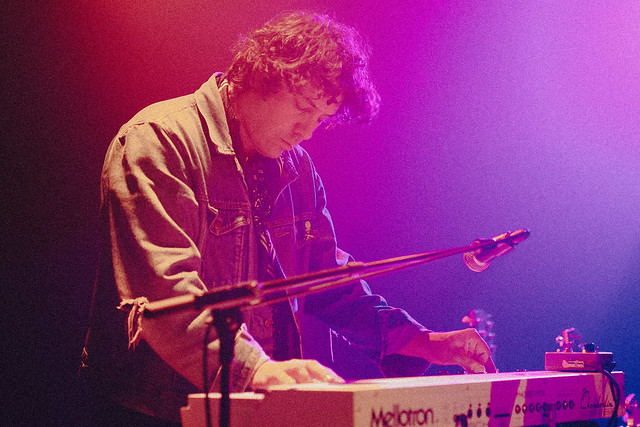 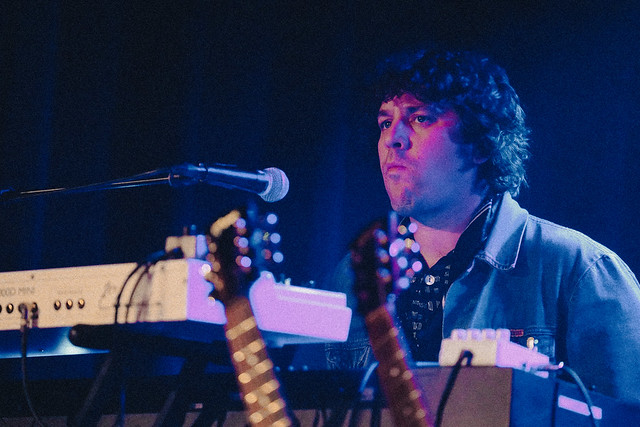 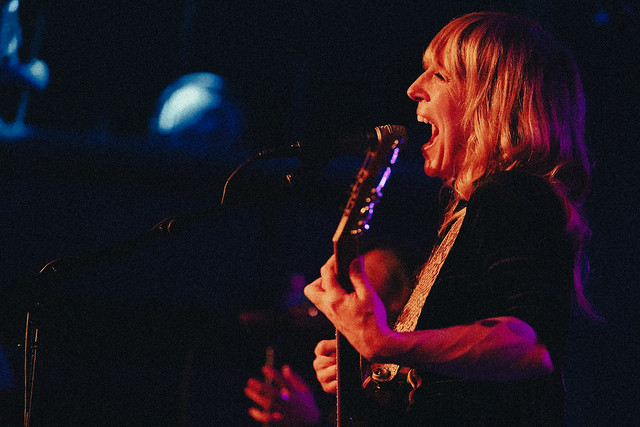 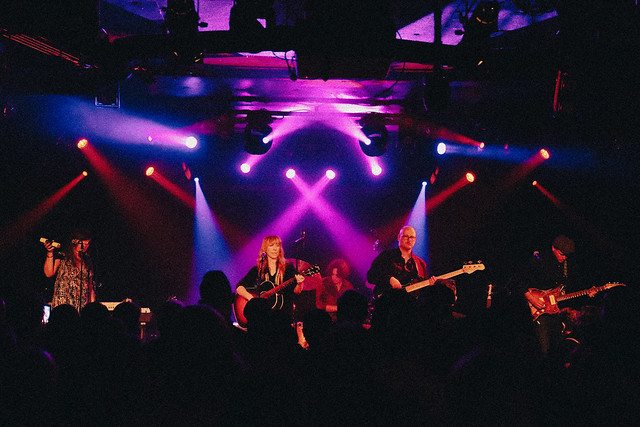 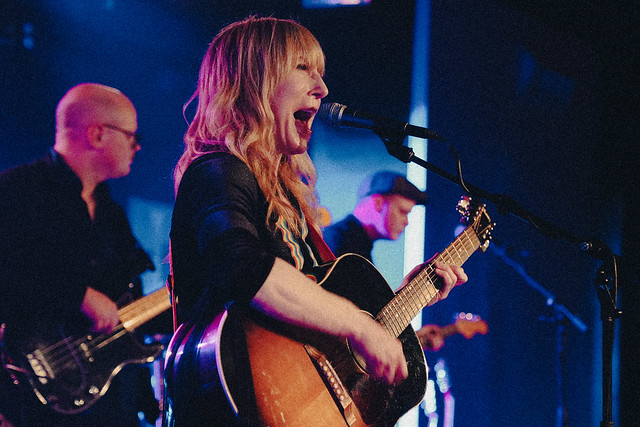 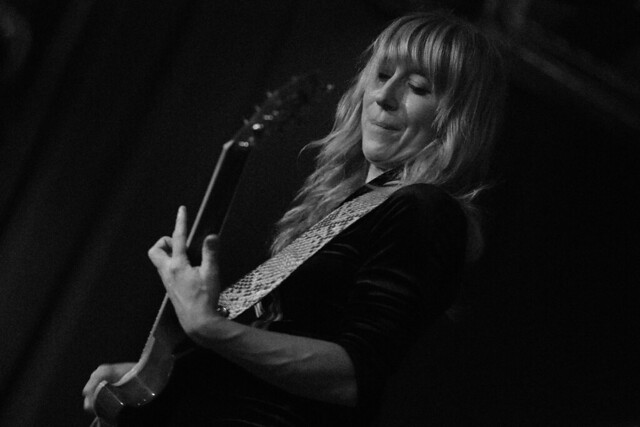 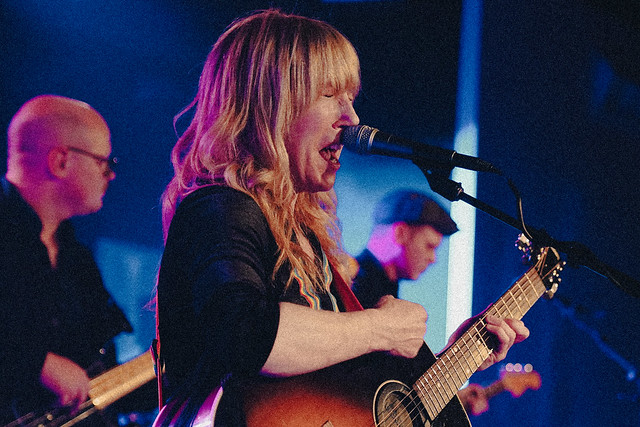 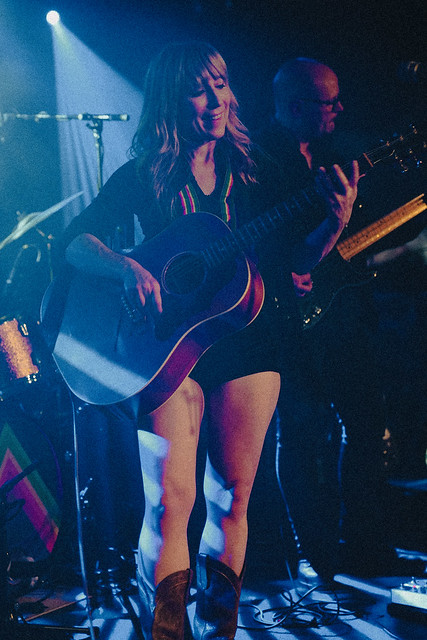