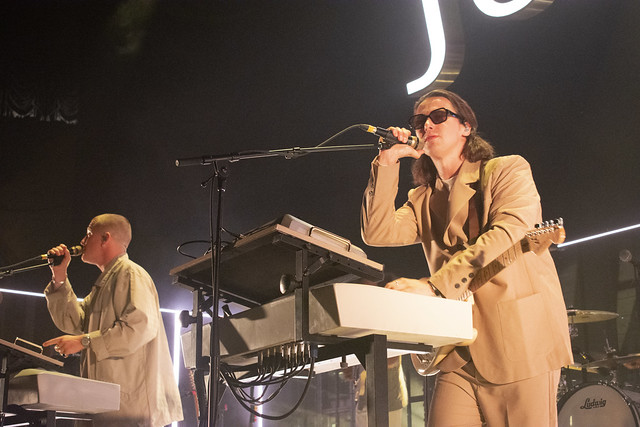 The most remarkable thing about Josh Lloyd-Watson and Tom McFarland is that they seem like two very approachable and laidback — if more hip than most — guys who would be really cool to chat with over a few pints.

Their breezy demeanor, however, hides the fact that the two Brits are fine tunesmiths who have a keen ear for hooks and beats in their work as electronic duo Jungle. As evidence, Jungle pulled a host of those tunes from their three studio albums at The Anthem recently, spinning the crowded venue into dancefloor mania with their upbeat and funky music.

At The Anthem in DC on Oct. 4, Jungle opened the show with a trio of songs from their latest album, Loving in Stereo, released in August through their own Caiola Records. The record represents an evolution in the sophistication of Jungle’s sound over the last eight years or so, as the duo has moved into smooth and glossy neo-soul.

It is also a terrifically optimistic record, which serves as a delightful breath of fresh air. As the third number in the set, Jungle performed the album’s lead single, “Keep Moving,” and it was a zippy, chirpy call to action that cannot help but make you feel good when you hear it.

Jungle broke out with their initial self-titled record, which was a UK hit and tickled the ears of savvy American listeners as well. While the guys devoted about half the show to the new record, they played selections from that first over roughly a quarter of the show and spotlighted the second album, For Ever, in the remaining quarter.

The audience at The Anthem readily embraced the early material through the show but especially at the one-third set mark when the band played “Julia,” a fan-fave charmer lifted from the middle of that first album. The love-at-first sight paean truly demonstrated the appeal of the Jungle band, consisting of Tom, Josh, and five touring members. Among the standouts in the ensemble is drummer George Day, who deftly added a percussive kick to the proceedings within “Julia” but also did a tremendous job of anchoring Tom and Josh as they moved from keys to bass to synths.

The first Jungle album also got a lot of love in the encore when the band whipped up “Busy Earnin'” and closed out with “Time.” The lament of “Busy Earnin'” resonated with The Anthem crowd, who dutifully put their hands in the air and swayed as they clapped along to the song’s deceptively catchy melody. Reflecting on it now, the mood of the song reminds me a bit of funk duo Chromeo but somehow a bit more earnest and less self-aware.

Stream songs by Jungle on Spotify:

Still, Tom and Josh really made the show with their falsetto harmonies, bright smiles, and easygoing attitudes. They kept generating appealing, rumbling rhythms wrapping the entire package in just enough psychedelia to keep things a little tight yet trippy. The result was an elevating, gyrating and altogether scintillating evening.

Here are some photos of Jungle performing at The Anthem on Oct. 4, 2021. 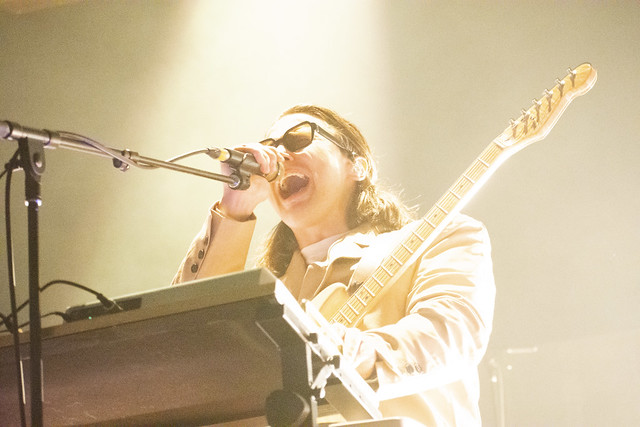 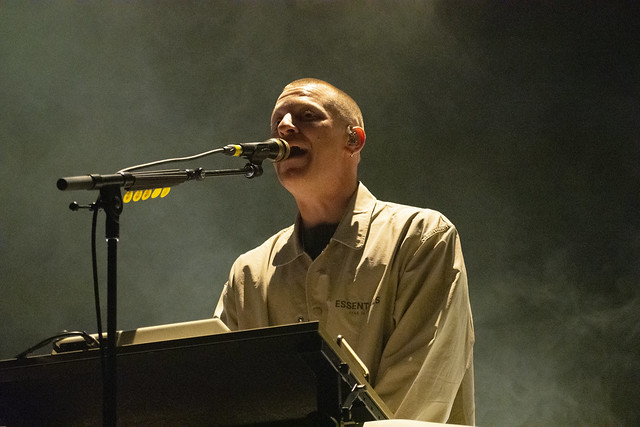 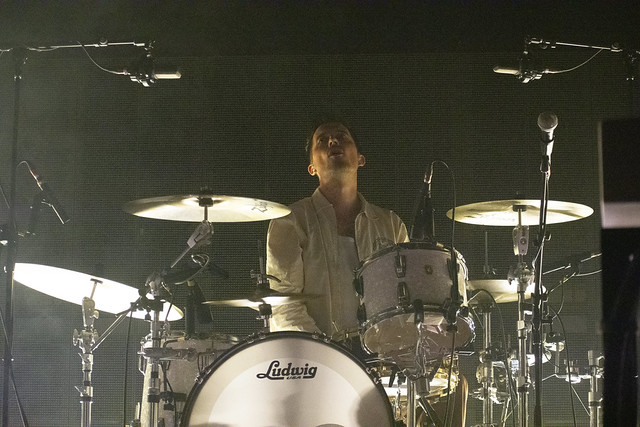 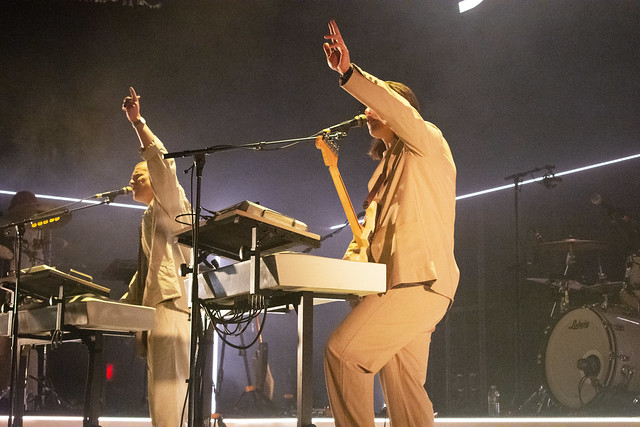 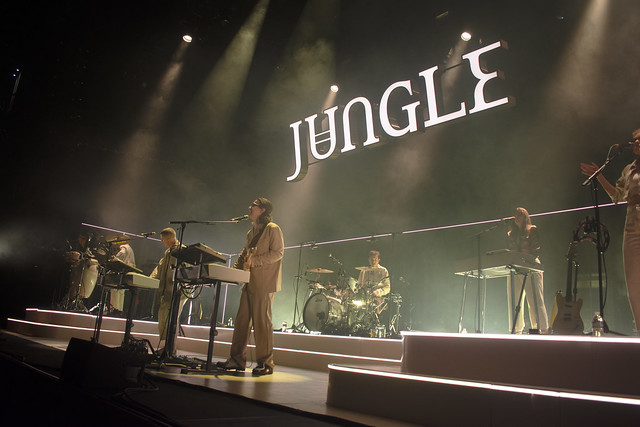 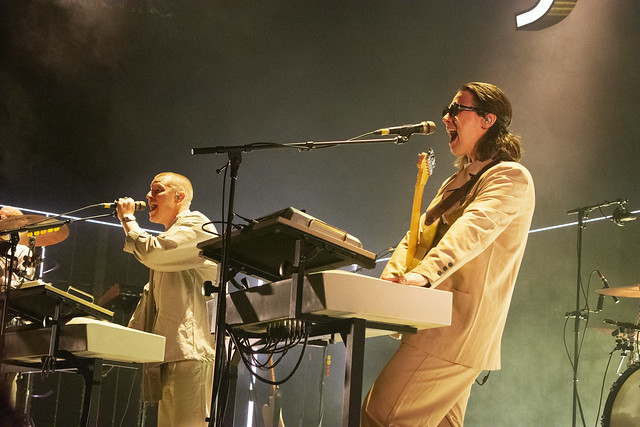 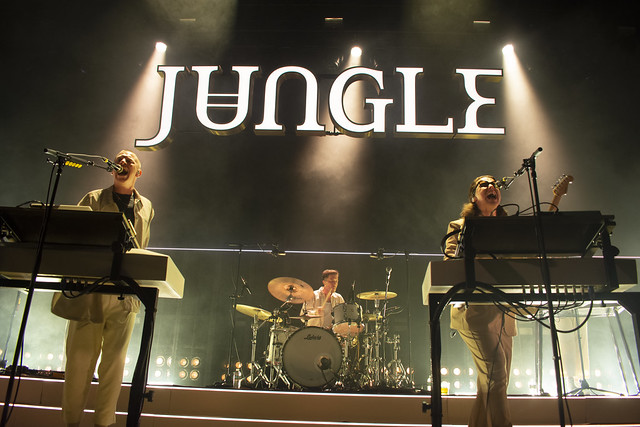 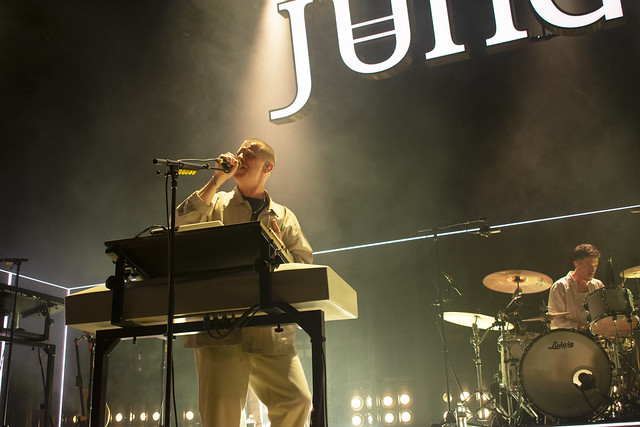 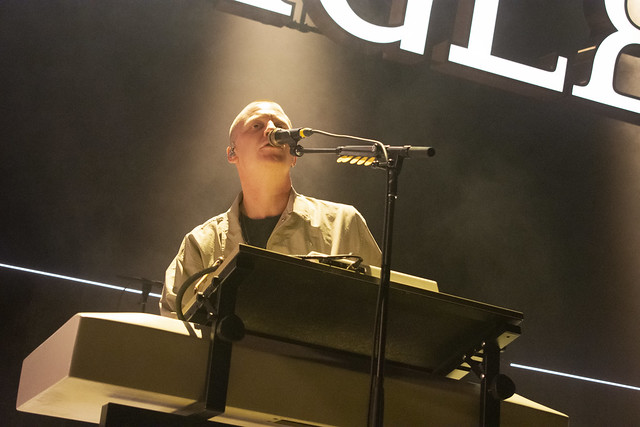 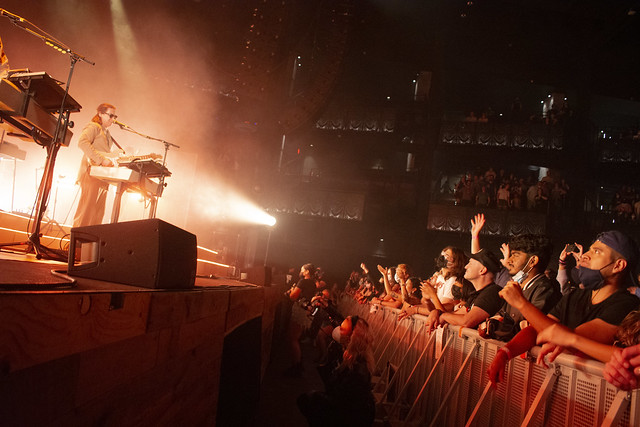 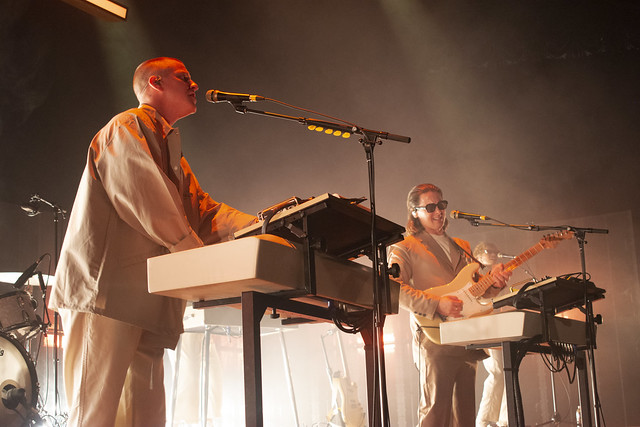 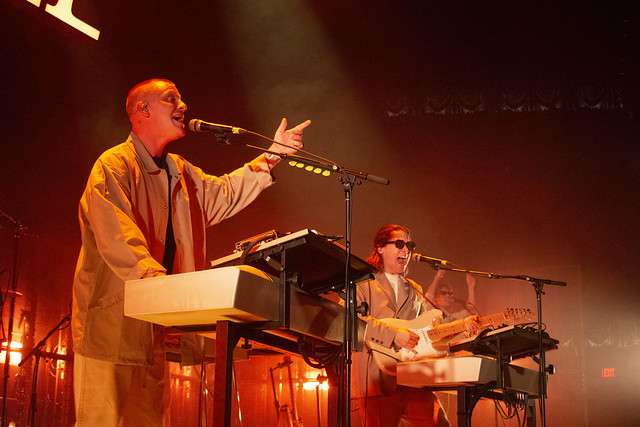 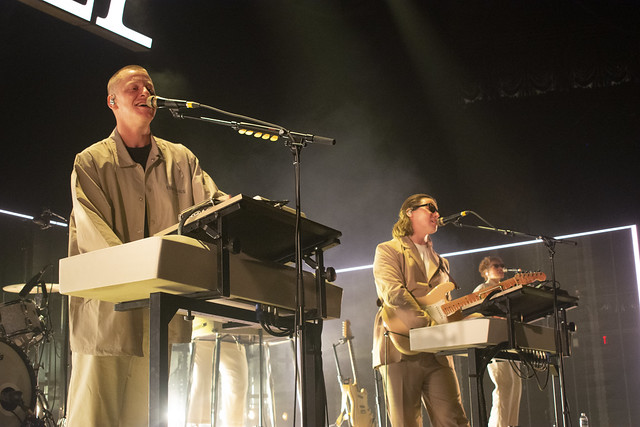 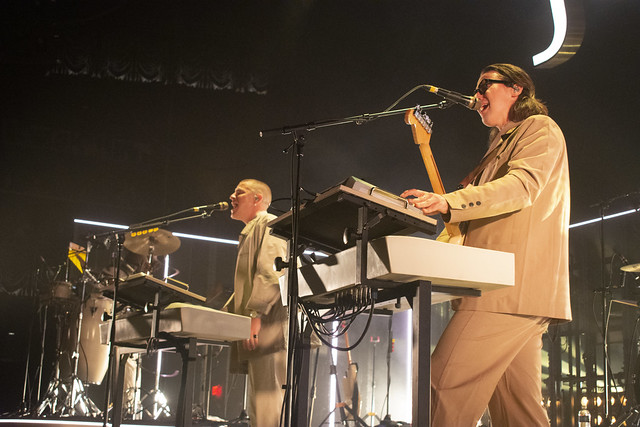 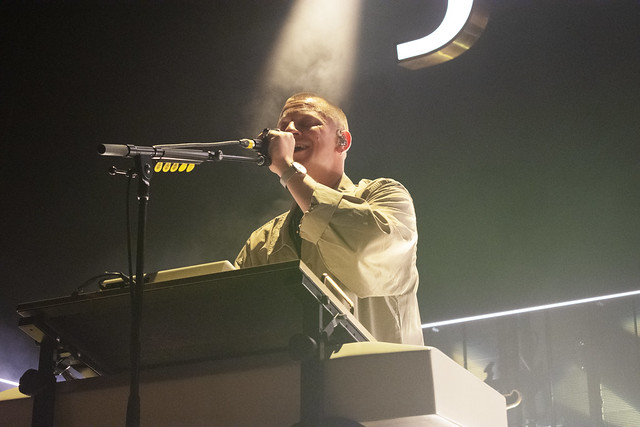 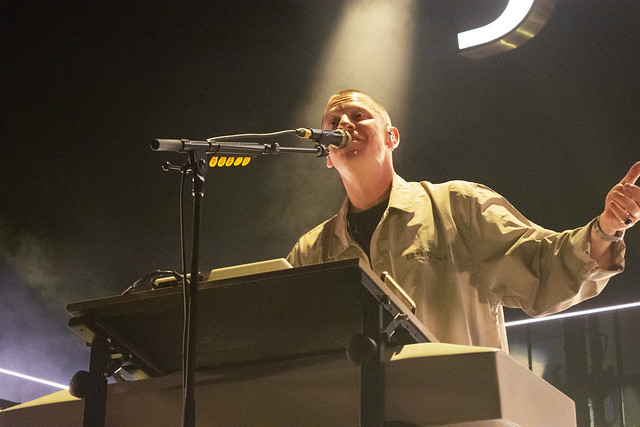 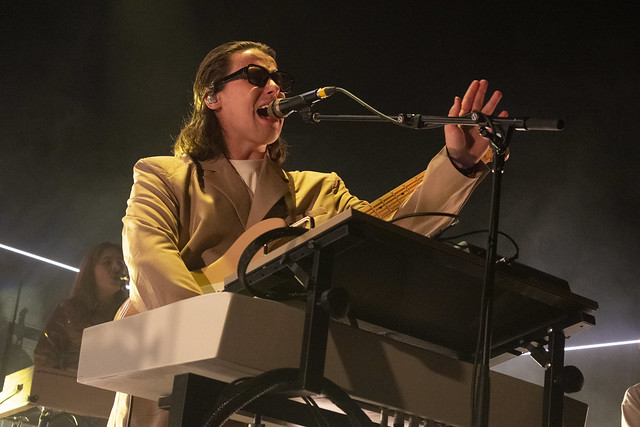 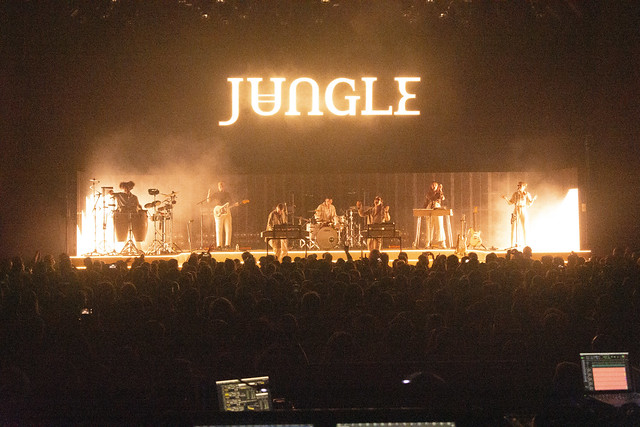