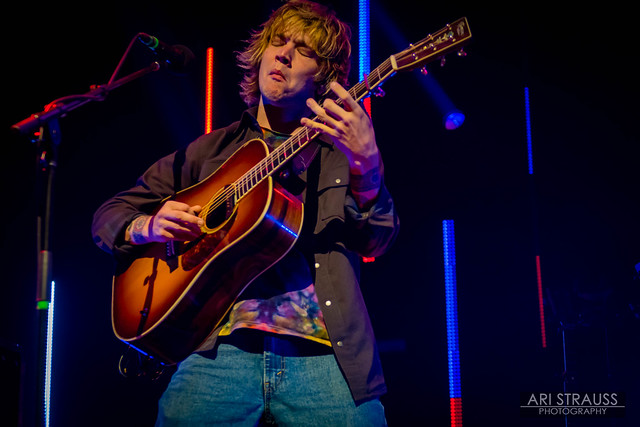 Billy Strings made a triumphant return to The Anthem on Nov. 13, putting on a blazing hot performance for a sold-out crowd, some of whom had waited in line since 11am to get a good spot inside for an 8pm show. Billy’s only previous appearance at The Anthem was Feb. 1, 2019, as the opener for Greensky Bluegrass.

Billy opened with a cover of “White House Blues,” perhaps a nod to the city was in. which is consistent of the bands usually practice of “tipping his cap” to the venue city. The band then went into “Hide and Seek,” a number from Billy’s most recent album release, Renewal, which dropped in September of this year from Rounder Records.

Listen to Renewal by Billy Strings on Spotify:

The setlist was about half Billy Strings originals and half traditional Bluegrass songs from some of Billy’s musical influences such as Doc Watson, Bill Monroe, and Danny Barnes. The band alternated between playing traditional bluegrass standards (to “cleanse the pallet,” as Billy said in introducing one song) and its own material which often evolved into long psychedelic jams reminiscent of groups like Greensky Bluegrass.

Speaking of jam bands, there was a definite Grateful Dead vibe in The Anthem for Billy’s performance, with many in the audience adorned in tie dye and fully immersed in the spaced-out deadhead dance groove.

Adding the the psychedelic vibe was a tremendous light show, provided courtesy of Nashville-based Pulse Lighting which provides stage lighting for some of the biggest country acts on tour. Lighting Director, Roger Gant, kept the lightshow dynamic and in sync with band’s driving jams. It was an experience to behold. 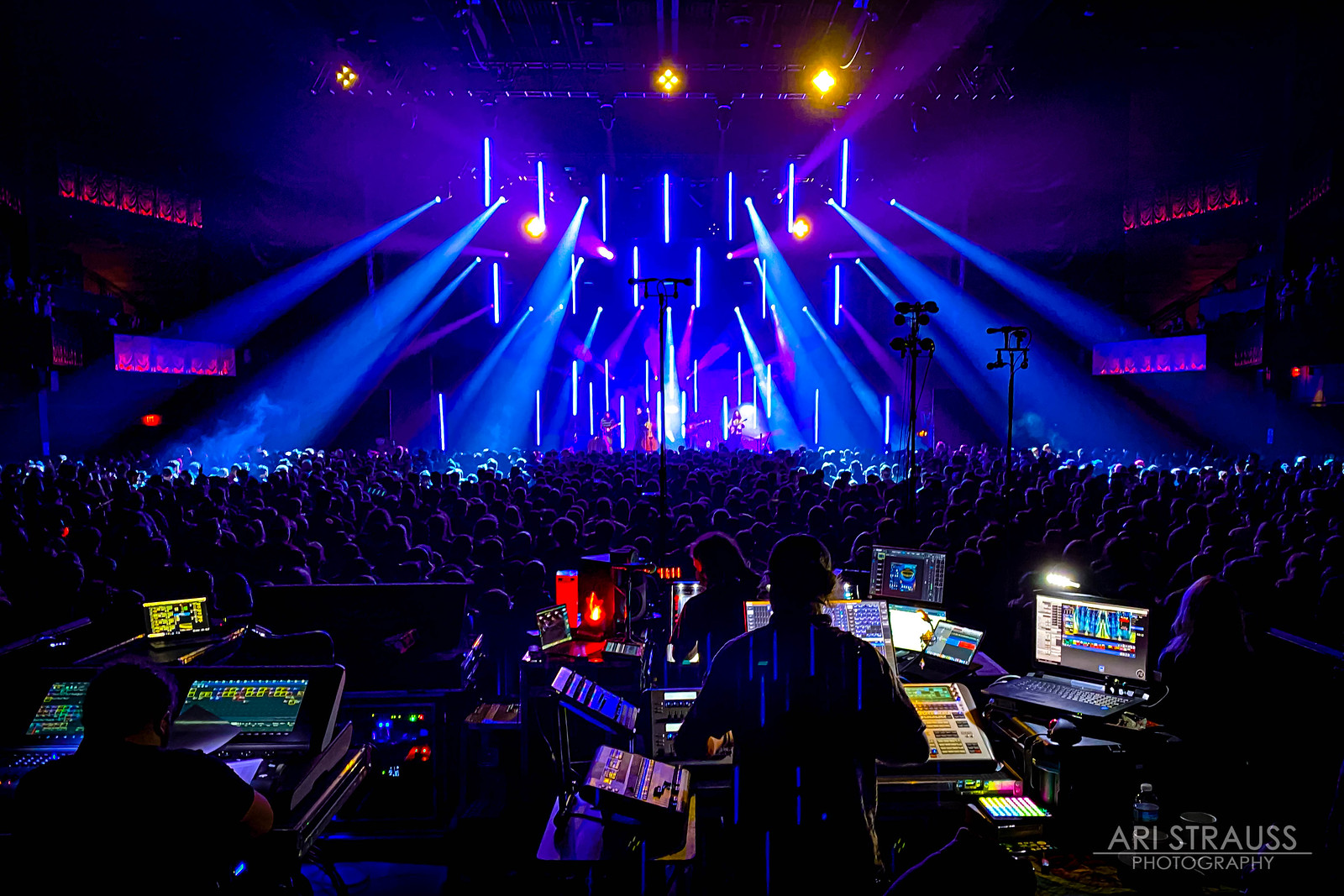 Enjoy some more photos from Billy Strings Nov. 13, 2021 performance at The Anthem. All Photos courtesy of and copyrighted by Ari Strauss.