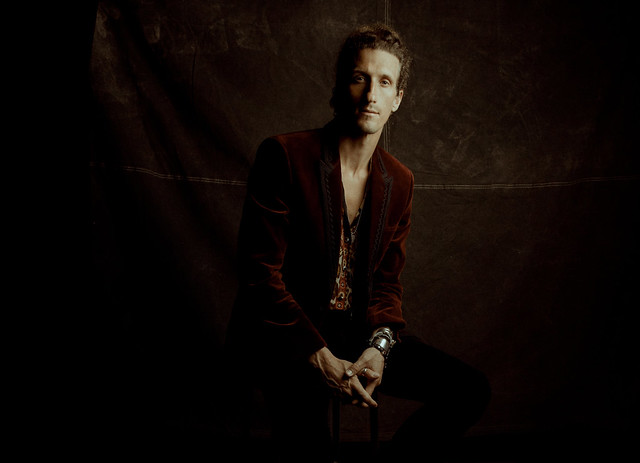 The Revivalists frontman David Shaw stops at Union Stage on Saturday, Dec. 18, to perform songs from his new solo album!

Earlier this year, David released his debut self-titled solo album, available via his own imprint Yokoko Records in partnership with C3 Records, and it’s “full of songs that tell stories with a full heart and a dance-able beat,” said NPR World Café.

With his new music, David follows the direction of his own internal compass as a solo artist, riling up his raw rock ‘n’ roll impulses as he opens up like never before as a lyricist, poet, and storyteller.

Watch the official music video for “Got Me Feeling Good” by David Shaw on YouTube:

“David Shaw showcases stripped-back arrangements that highlight the singer-songwriter’s acoustic and electric guitar performances, not to mention soulful vocals,” said Guitar World. Added No Depression: “David Shaw manages to deftly handle vocals with an assertive and delicate touch – leaving little room to question the sincerity of the lyrics, but allowing the soulful quality of his voice to illustrate the age old wisdom, ‘less is more.’”