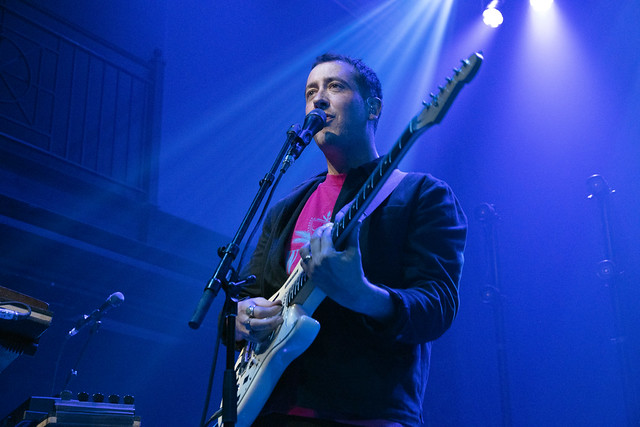 On Jan. 20, Murph launched into the new album directly with “Flip Me Upside Down,” and he expressed giddiness at playing the band’s first show in two years as society reemerges from pandemic lockdowns. Acknowledging they may be a little sloppy (if they were at all it only added to the band’s infectious enthusiasm), Murph predicted the trio would really let loose if their album took that UK No. 1 spot the next day. As the album did just that, I have to wonder how wild the show got!

The new songs by The Wombats fit nicely into the very best of The Wombats’ most buoyant guitar tunes. For their second tune, for example, the band served up “This Car Drives All by Itself,” a breezy allegory to a life well lived. The trio also took it down a notch on some slower, more romantics number like new song “Method to the Madness” in the encore.

Watch the official music video for “The Car Drives All by Itself” by The Wombats on YouTube:

Throughout the show, The Wombats revisited all five of their studio albums, and I was personally won over anew by selections from 2011’s This Modern Glitch, particularly “Techno Fan” early in the set and the irresistible singalong “Tokyo (Vampires and Wolves)” late in the show. On bass, the mighty Tord Øverland Knudsen shouldered the brunt of The Wombats’ deft, catchy rhythms, even if he didn’t fling himself across the stage like he would do 10 years ago. Tord also positively beamed throughout the show, throwing a sly look to Murph on stage right or a glance of satisfaction to the audience when his fingers flew from bass to keyboards.

On drums, Dan Haggis exuded a suave energy, managing to maintain a relaxed vibe as he cracked beats into the alluring post-punk mix generated by the tremendous Wombats machine. All three men were absolutely on fire, and you could tell from the very start that the show was going to be great. In fact, the performance exceeded our expectations as The Wombats fully dedicated themselves to creating a wonderful time.

The Wombats remain on the road throughout the United States for the next 30 days, and you will enjoy the show immensely if you catch them near you. For those who haven’t seen The Wombats in some time, this is an unparalleled opportunity to catch them again. And for those who have not yet discovered them, let The Wombats’ second-ever single “Let’s Dance to Joy Division,” a perennial favorite encore number by any band, give you a nugget of where they might lead you. You will dance the night away indeed to The Wombats’ sound, which indeed found at least some inspiration in late ’70s indie rock pioneers. 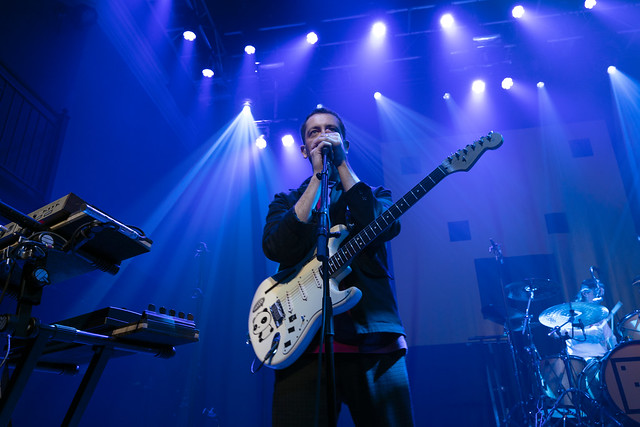 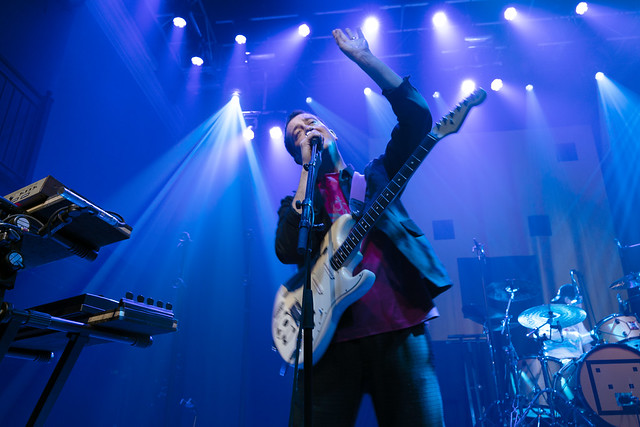 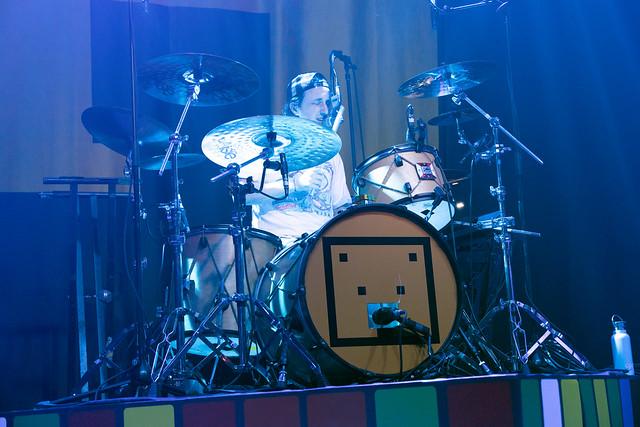 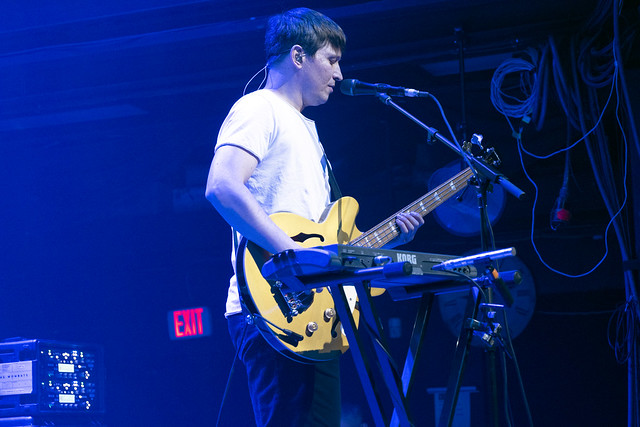 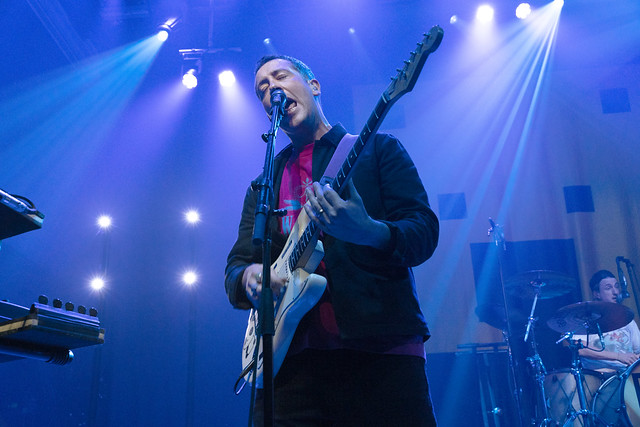 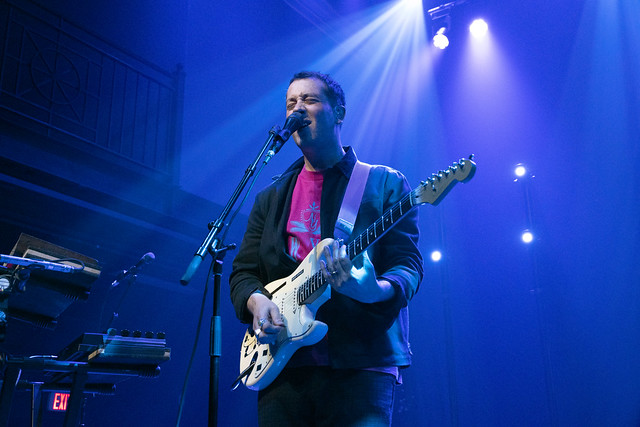 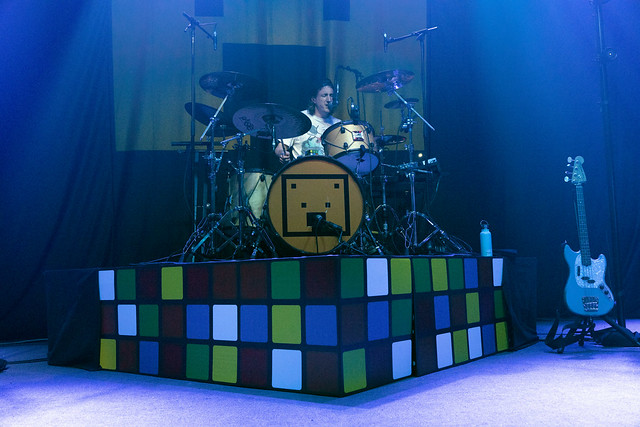 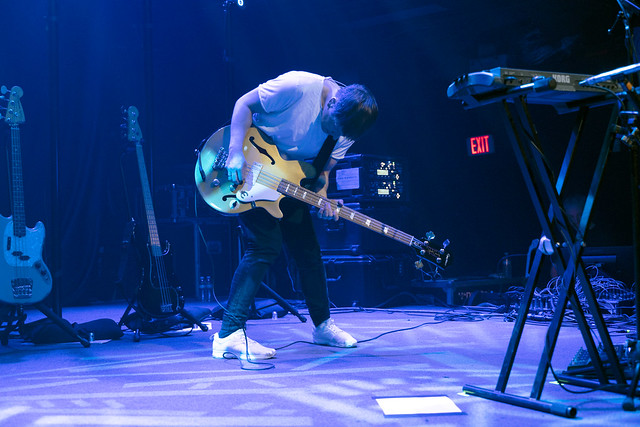 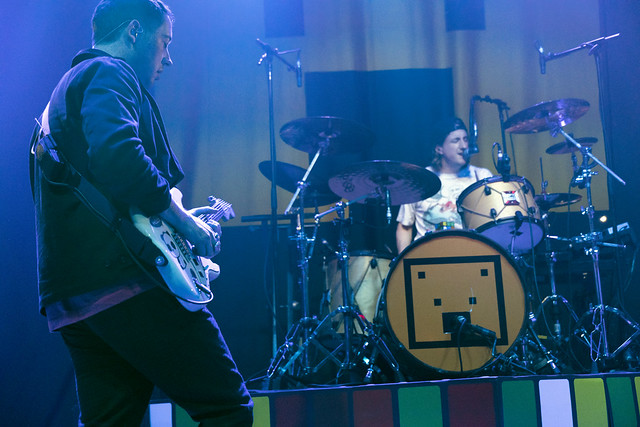 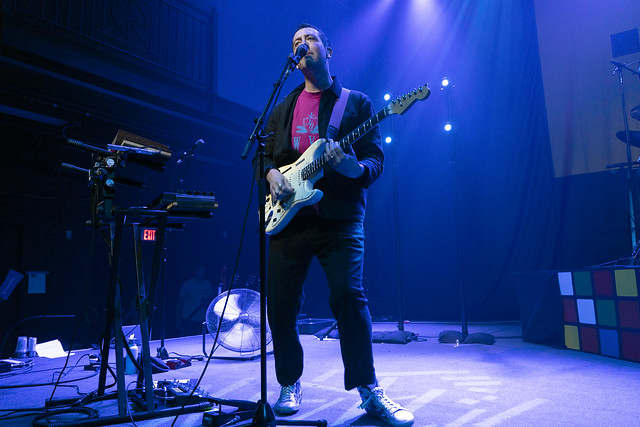 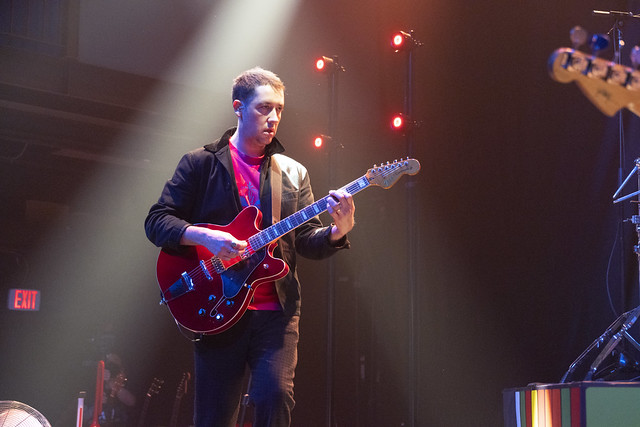 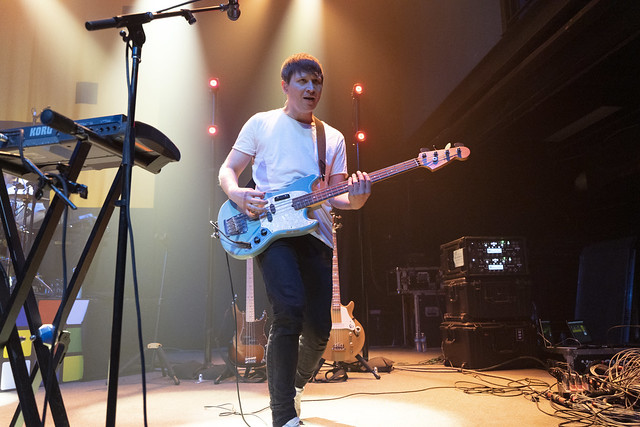 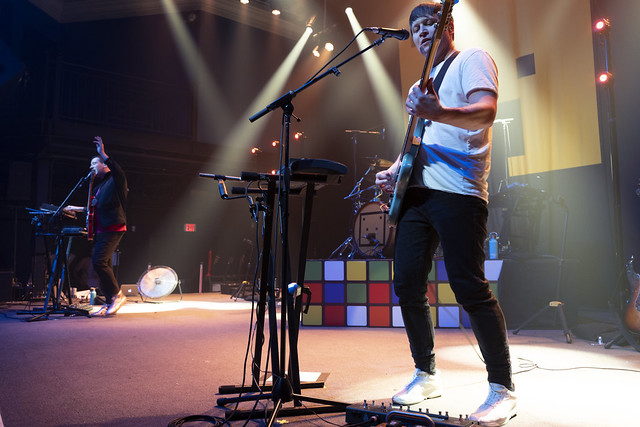 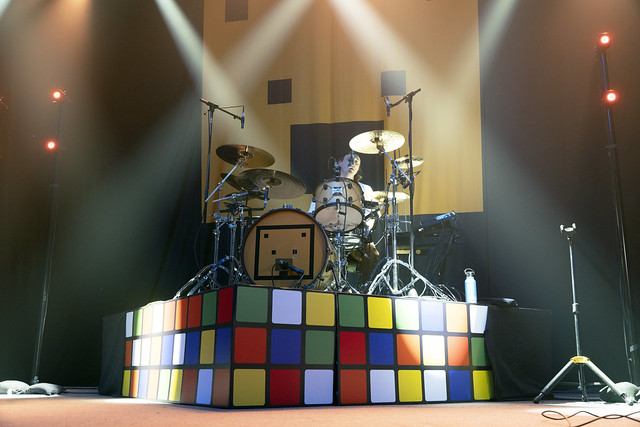 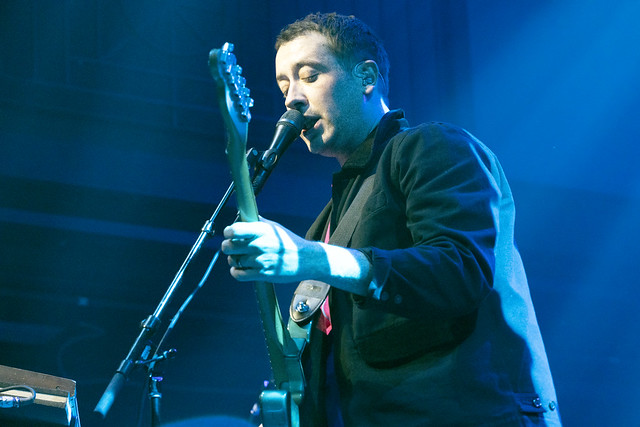 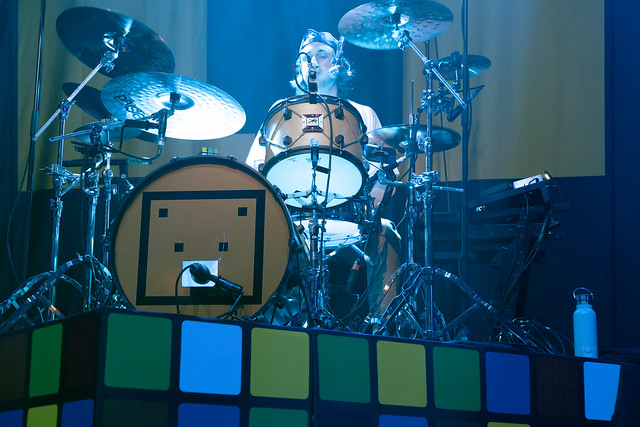 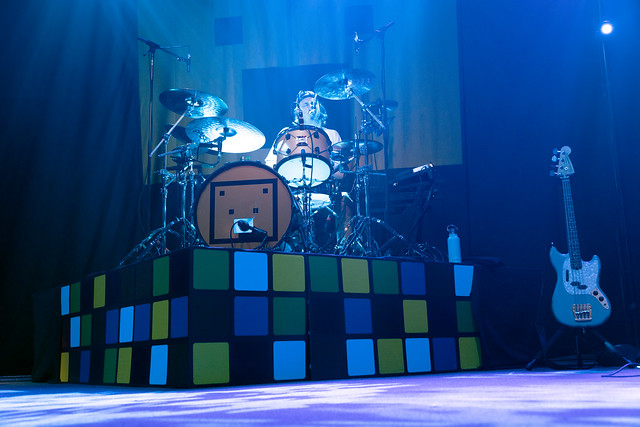 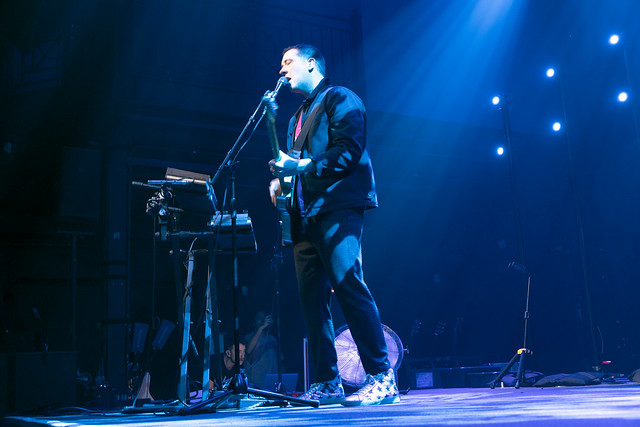 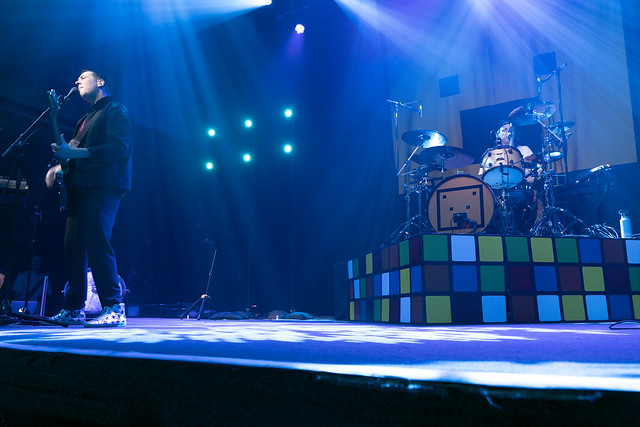 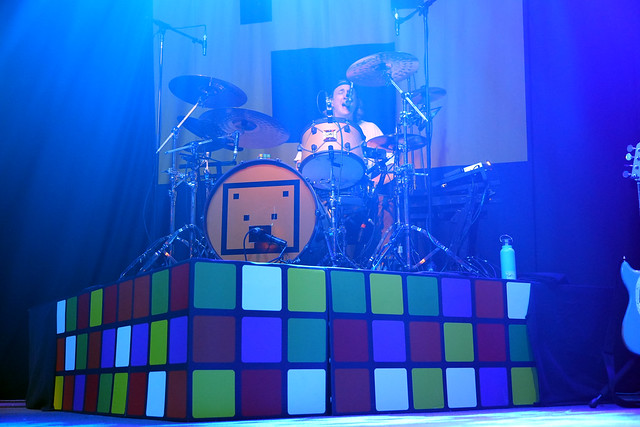 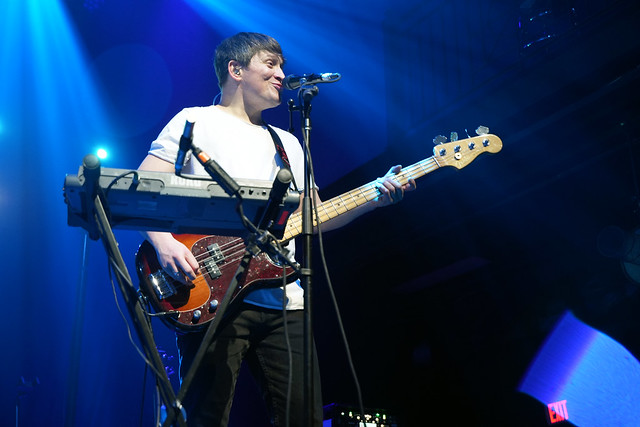 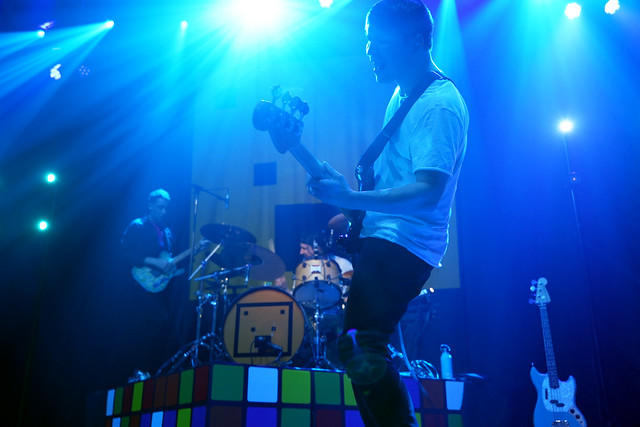