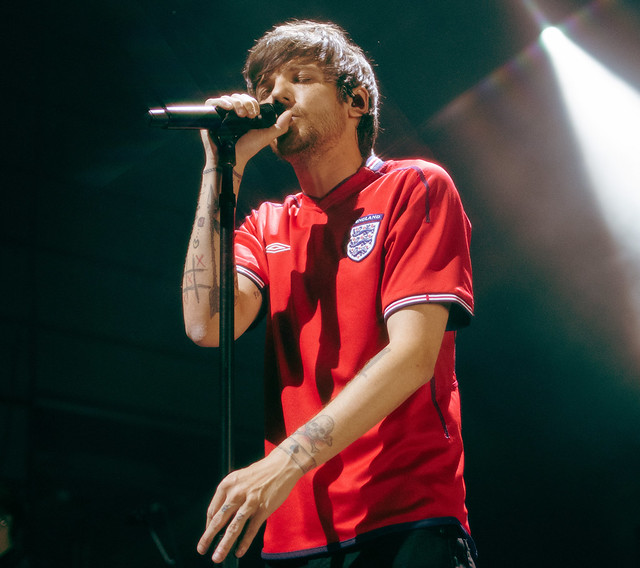 Walking up to The Anthem for Louis Tomlinson recently, the area surrounding the venue was busier than I’ve ever seen it. Louis is a pop superstar who initially rose to fame just under 12 years ago at just 19 years old, when he joined four other teenagers in creating the internationally loved band, One Direction. Ever since the band’s indefinite hiatus in 2016, Louis has been crafting his own music as a solo artist. The crowd that came out on Thursday definitely proved that his hard work has more than paid off.

Not only is Louis a talented vocalist, but a brilliant songwriter. His way of translating relatable experiences and feelings into vulnerable lyrics has been a major selling point for many of his fans. During his set at The Anthem on Feb. 10, everywhere I looked, attendees were chanting every word like it was their own. Top-charting One Direction songs such as “Night Changes,” “Steal My Girl,” “Story of My Life,” and “History” were all written by Louis, who was practically always part of the writing process while working with One Direction. During his solo career, Louis has released one studio album and singles with artists Steve Aoki and Bebe Rexha.

Circling back to last week, the venue was mobbed. Lines were wrapped and twisted around each other and buildings, and fans were noticeably high-spirited. Pre-show jitters of anticipation are enough to excite concertgoers, but Louis’ world tour, which was originally planned to take place during the Spring and Summer months of 2020, meant so much more to his supporters. COVID-19 pushed his first solo tour back for nearly two years, but with mask mandates, vaccines, and plenty of time at home, he was able to come back, and the fans had more than your average concert jitters. By the time the curtain dropped to reveal a full stage of instruments and rich lighting, the crowd’s energy was slammed against the barricade, begging to overflow onto the stage for Louis to receive.

Watch the official music video for “Walls” by Louis Tomlinson on YouTube:

Tomlinson was fantastic in-person. He sounded authentic while still effortlessly maintaining and displaying the sheer talent that has supported his career over the past decade. Between his predictable expletives and his thick Doncaster accent, his interactions with audience members broke the wall between their perception of Tomlinson and his reality, a dream which fans can sometimes only imagine. The lighting that Louis and his team worked together to design for this tour was absolutely insane. With a grid of lights behind the band and a massive hanging LED in the shape of his logo, the lights had a huge impact on the experience overall.

Starting deliberately strong with “We Made It,” Louis had the energy high from the beginning of his set, all the way through the very end. He made sure to check off some boxes by performing pieces off of his debut album such as “Two of Us,” “Defenseless,” and “Walls,” but also showed an appreciation for his time in the band with songs “Drag Me Down” and “Through the Dark.”

Though he might not be playing arena or stadium tours as he did in One Direction, Louis still knows how to throw a fantastic show. His sold-out show at The Anthem proved just that.

Here are some pictures of Louis Tomlinson performing at The Anthem on Feb. 10, 2022. All photos copyright and courtesy of Katie Child. 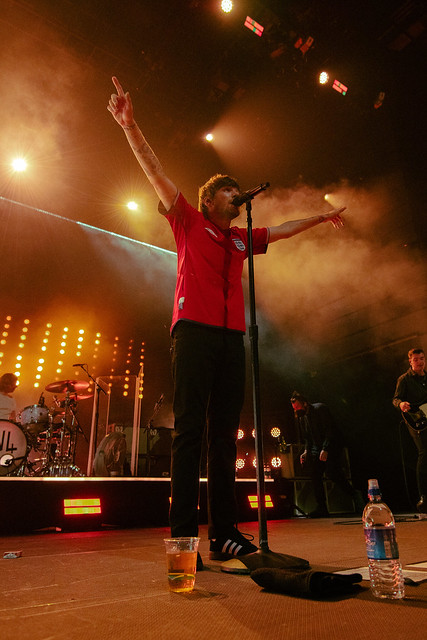 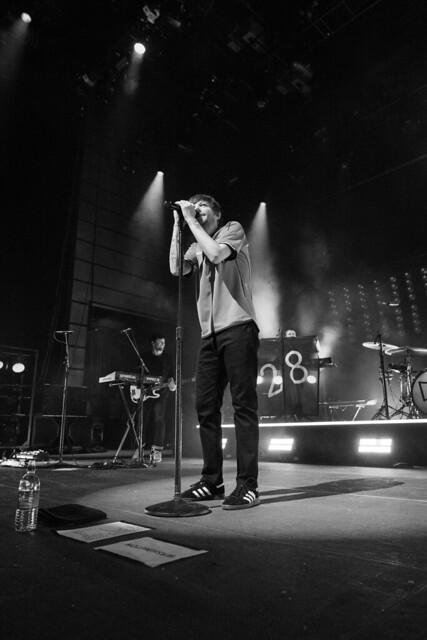 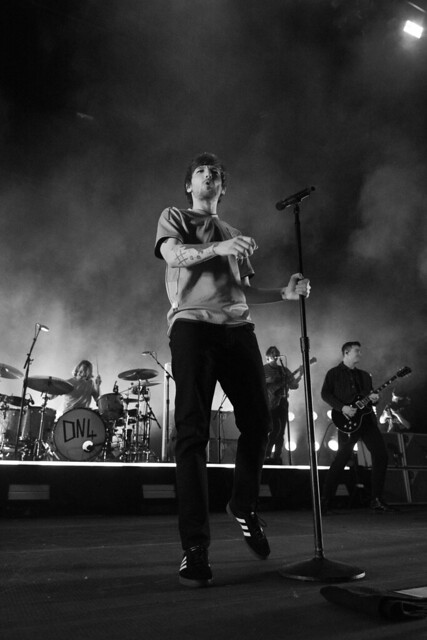 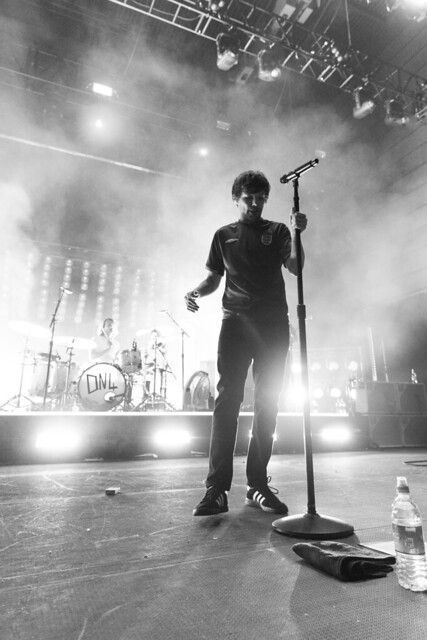 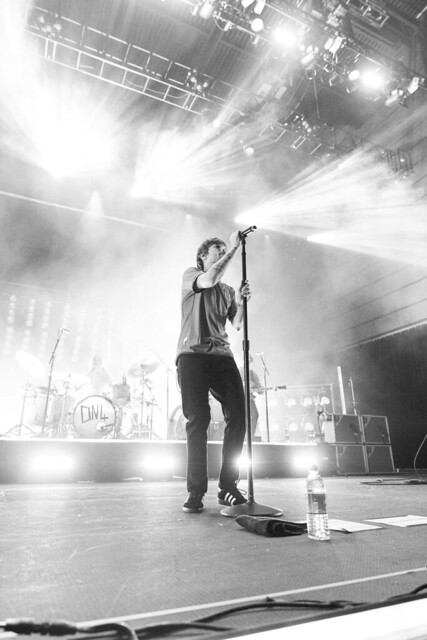 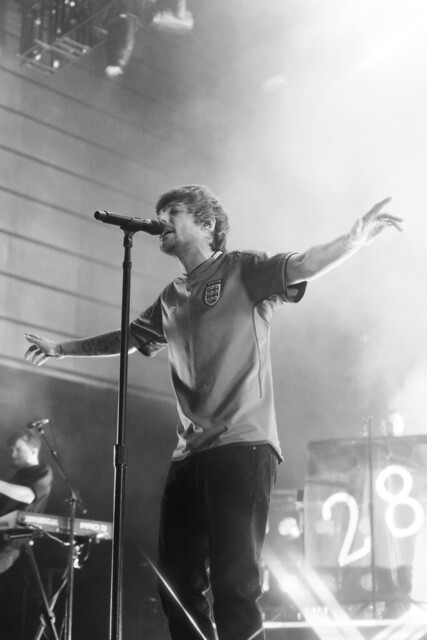 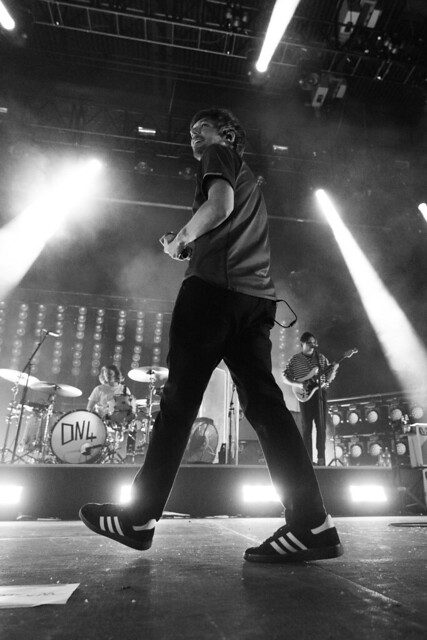 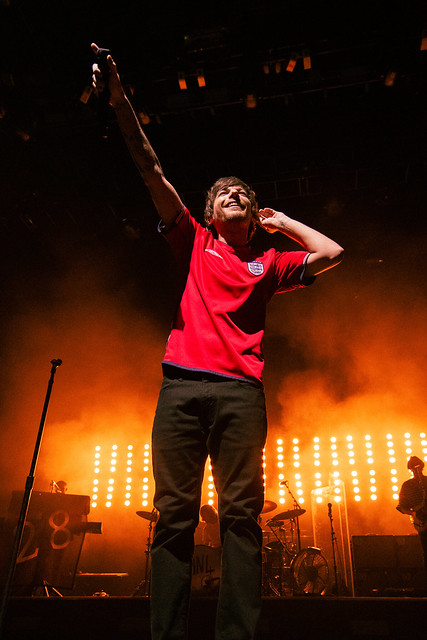 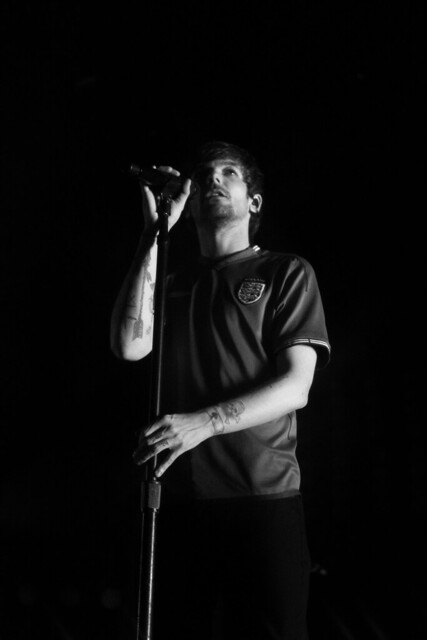 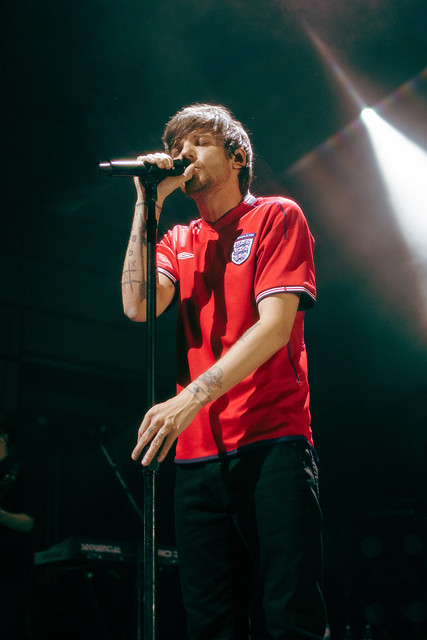 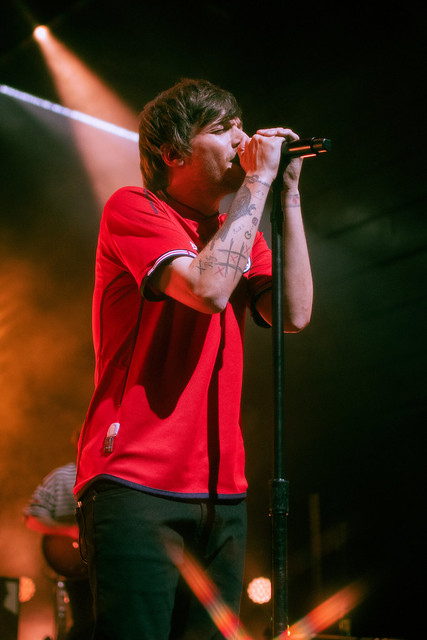 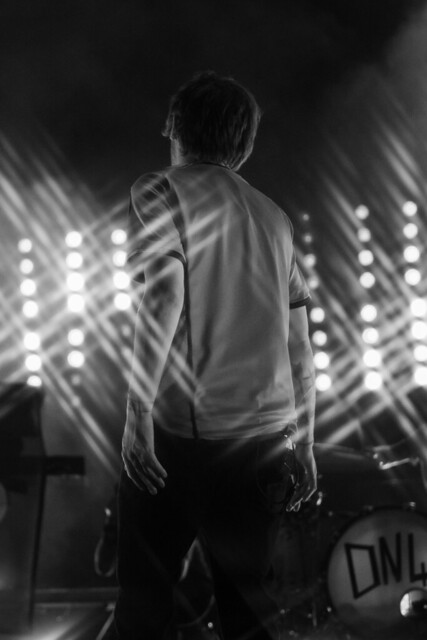 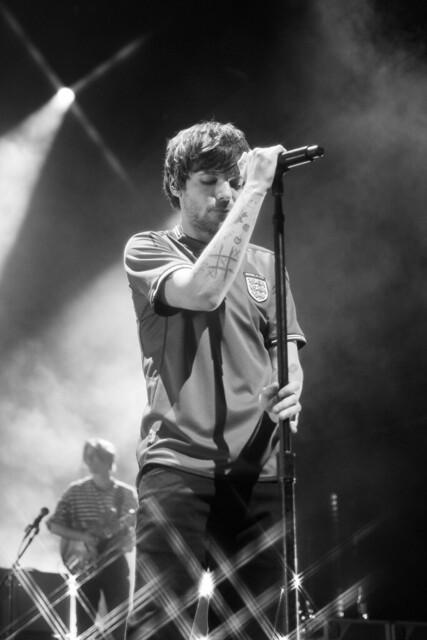 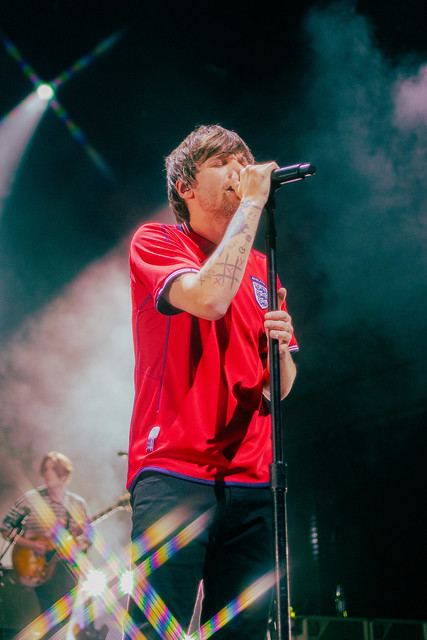 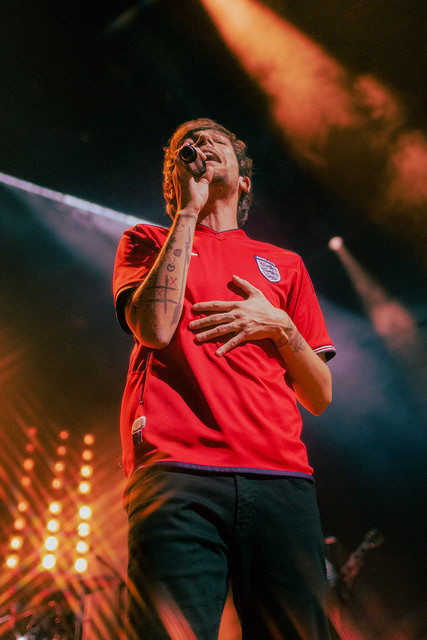