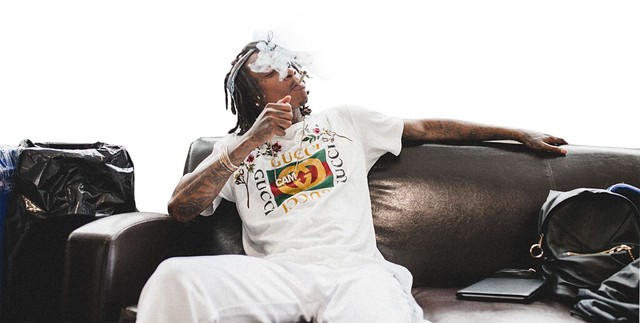 This year, the popular festival, which celebrates progress on cannabis legalization while also calling for an end to the criminalization of marijuana and the war on drugs, is expanding to a full weekend of cannabis-related conversations and events, including the National Cannabis Policy Summit on Friday, April 22, at the Ronald Reagan Building and International Trade Center and the National Cannabis Championship, slated for Sunday, April 24, at Echostage.

After resuming last fall after more than a year of Covid-19-related postponements, the festival returns to a spring date this year — all the better for visitors to experience DJs and outdoor musical performances including Wiz Khalifa, Lettuce, Ghostface Killah, Backyard Band, DuPont Brass, Shamans of Sound, Cramer, and Farrah Flosscett; visit the festival’s pavilions focusing on health and wellness, cannabis policy and culture, agriculture and now, culinary culture; and check out a burgeoning sea of new exhibitors and vendors in the cannabis space. Full lineups and talent for the culinary pavilion, as well as exhibitors, will be announced in coming weeks.

Watch the official music video for “Wiz Got Wings” by Wiz Khalifa on YouTube:

This year, the weekend begins on Friday, April 22, at the Ronald Reagan Building and International Trade Center for the National Cannabis Policy Summit, where lawmakers and advocates from across the United States convene to discuss the most pressing cannabis policy issues. On Sunday, festivities wrap up as homegrowers from across the Mid-Atlantic present their THC and hemp flower and vie for the highest honors at the National Cannabis Championship, sponsored by Gentleman Toker and featuring performances by Slick Rick and Footwerk.

Early-bird tickets as well as VIP memberships are available now at nationalcannabisfestival.com/tickets. New this year are 2-day passes including admission to both the festival and National Cannabis Championship; early entry plus exclusive lounge access; General Admission and VIP “Cannacabanas” for groups and more. For all additional information, visit www.nationalcannabisfestival.com. 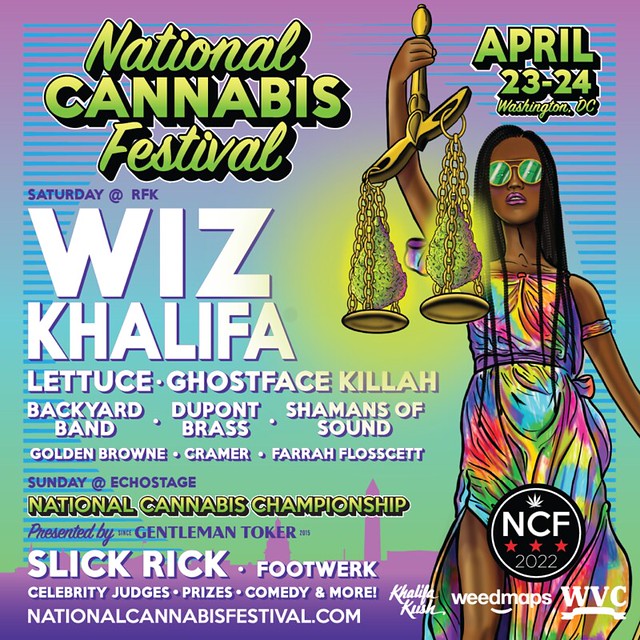