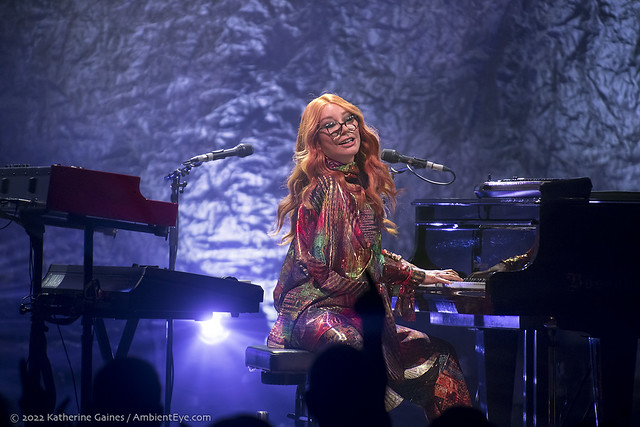 Tori Amos performs at MGM National Harbor on May 8, 2022. (Photo by Katherine Gaines)

(Some of this overview was adapted from press materials provided by publicity firm Girlie Action!)

On May 8, Tori played a 17-song set that drew from across the breadth of her career, including three songs from Ocean to Ocean. Those songs appeared in the middle of her set, according to Setlist.fm.

Ocean to Ocean is Tori’s most personal work in years — an album bursting with warmth and connection, with deep roots in her earliest songwriting. As communities around the world suffered the loss of life, live music, travel, and much at all to observe, Tori had a difficult time during the pandemic. She descended to an emotional state lower than she had been to for a long time — but the depths became creative, forcing a return to the kind of introspection she recognised from her debut album Little Earthquakes. The new collection is an expression of kinship and love, of emotional and geographical dislocation. It explores environmental concerns, the restraints of the pandemic for those on the cusp of adulthood, empowerment, loss, and healing delivered with Tori’s trademark urgency and passion.

Stream Ocean to Ocean by Tori Amos on Spotify:

Speaking of Little Earthquakes, Tori represented that groundbreaking album with two songs — “Precious Things” and “Tear in Your Hand” — both performed together as the encore to the show.

Here are some photos of Tori Amos performing at MGM National Harbor on May 8, 2022. All pictures copyright and courtesy of Katherine Gaines. 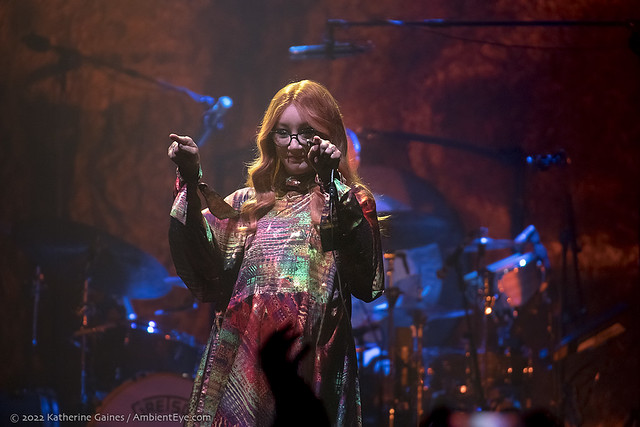 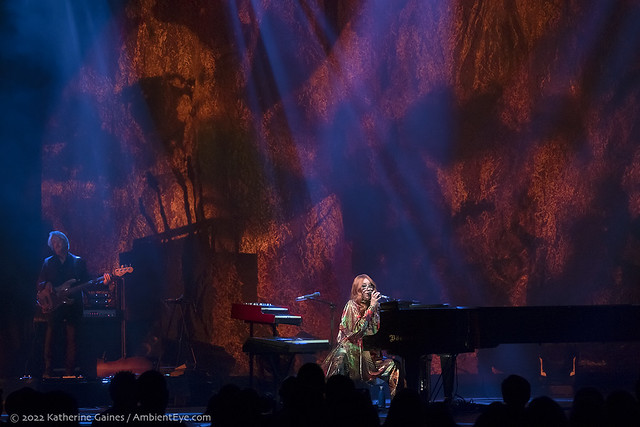 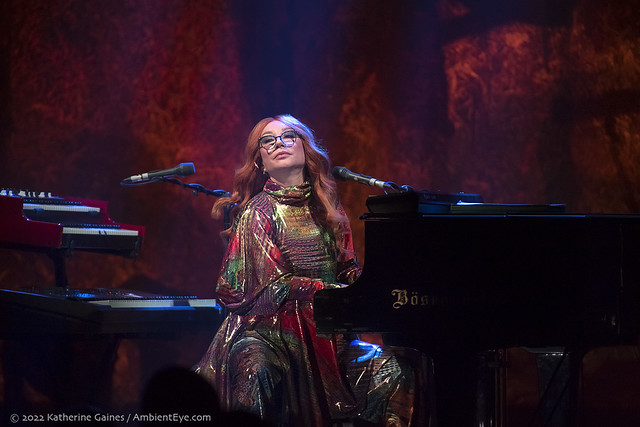 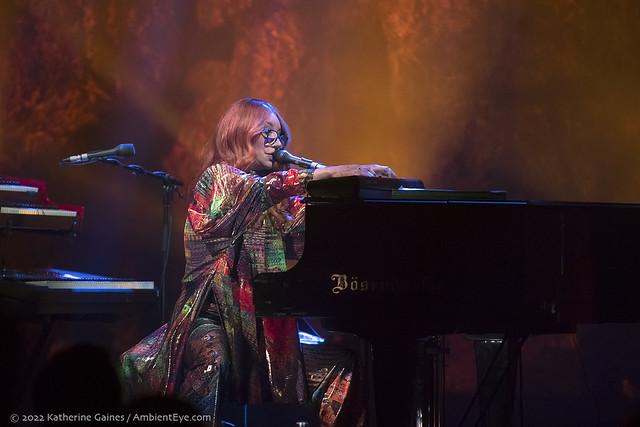 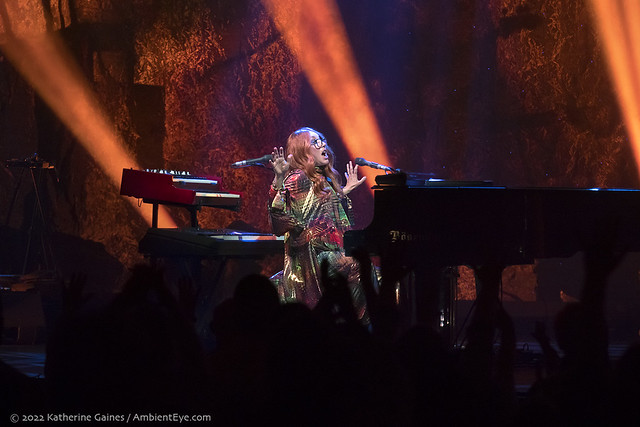 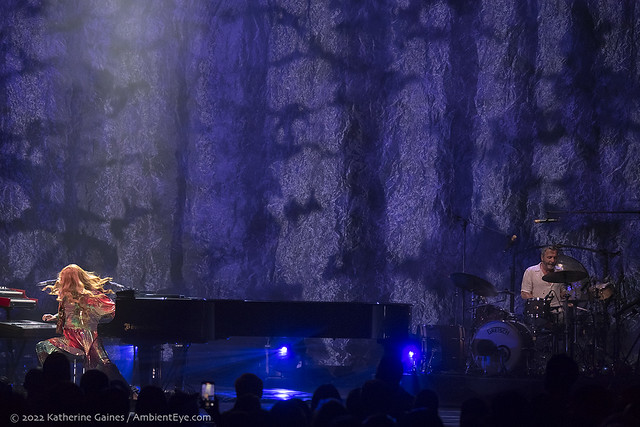 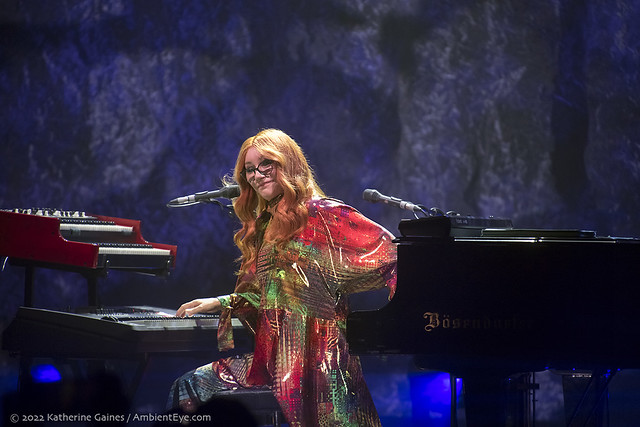 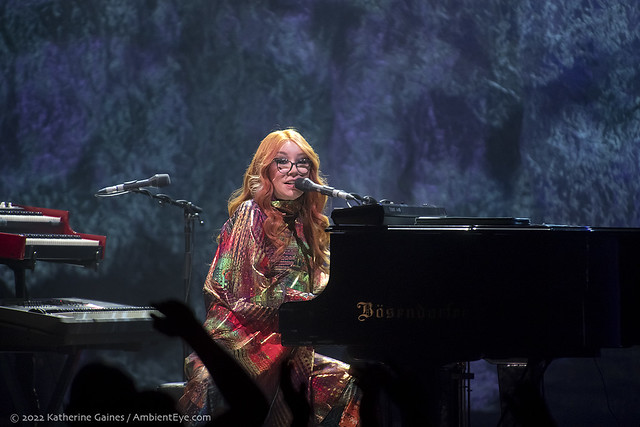 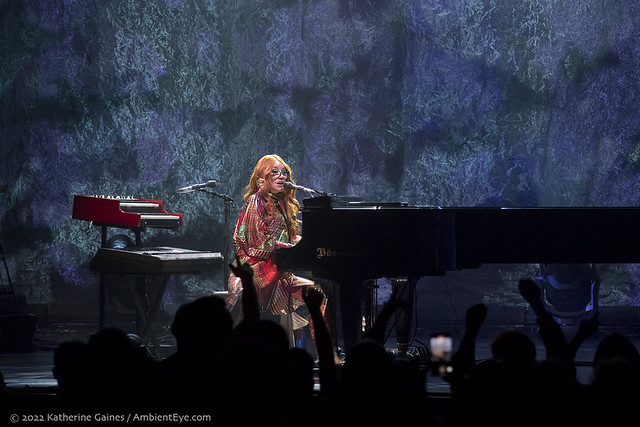 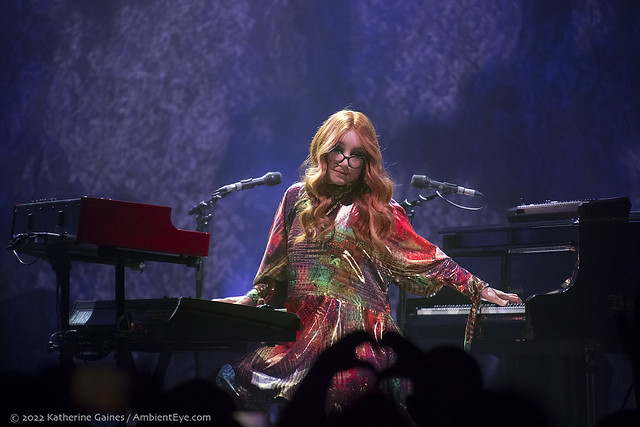 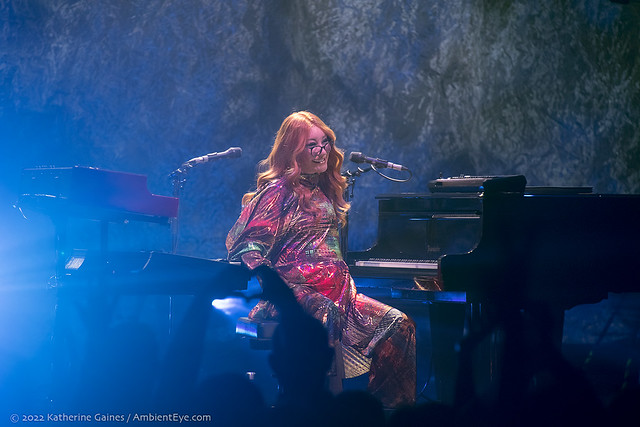