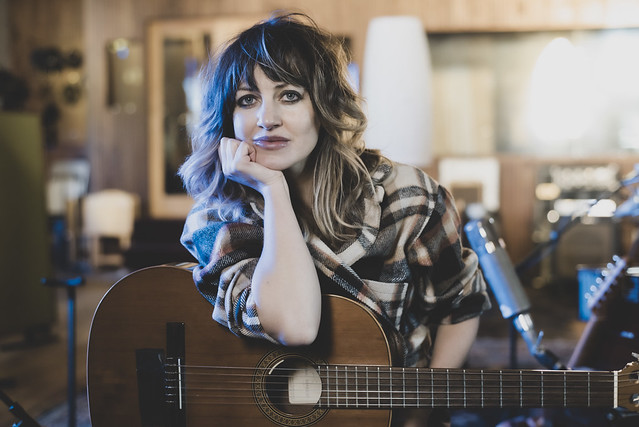 Tony- and Grammy-award-winning singer-songwriter Anaïs Mitchell released her first solo album in over a decade — Anaïs Mitchell (in January through BMG Rights Management) — and she is bringing these songs to life on a headlining US tour! Anaïs brings her musical company to 9:30 Club on Tuesday, May 24.

You can win tickets to see Anaïs at 9:30 Club with Parklife DC.

Of course, Anaïs Mitchell is best known as the creator of the Broadway musical Hadestown for which she wrote the book, music, and lyrics. Hadestown won 8 Tony Awards overall including Best Musical as well as the Grammy for Best Musical Theater Album. Mitchell was named to TIME’s prestigious TIME100 list in 2020, and her first book, ‘Working on a Song – The Lyrics of Hadestown’ was published by Penguin/Plume in the same year. She also tours as one-third of Grammy-nominated band Bonny Light Horseman!

Watch the official music video for “Bright Star” by Anaïs Mitchell on YouTube:

Parklife DC is giving away a pair of tickets to see Arkells at the 9:30 Club. To win, simply leave a comment on this blog. You can leave any comment, but we would like to know your favorite song by Ms. Mitchell!

Comments will be closed at 4pm on Friday, and a winner will be randomly selected. The winner will be notified by email. The winner must respond to our email within 24 hours, or they will forfeit their tickets and we will pick another winner. We will email you instructions on claiming your tickets. Good luck! 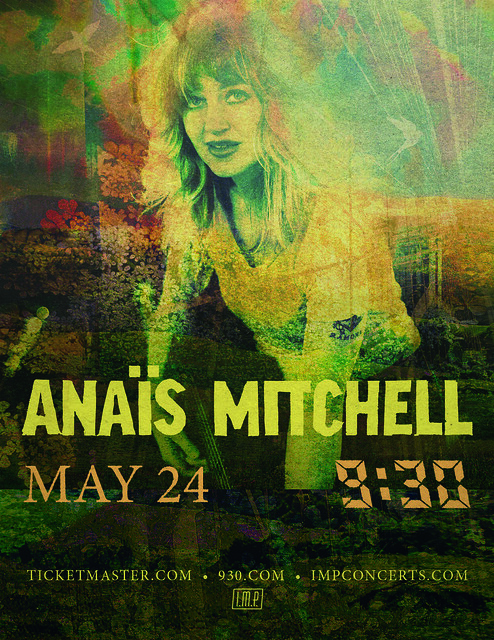