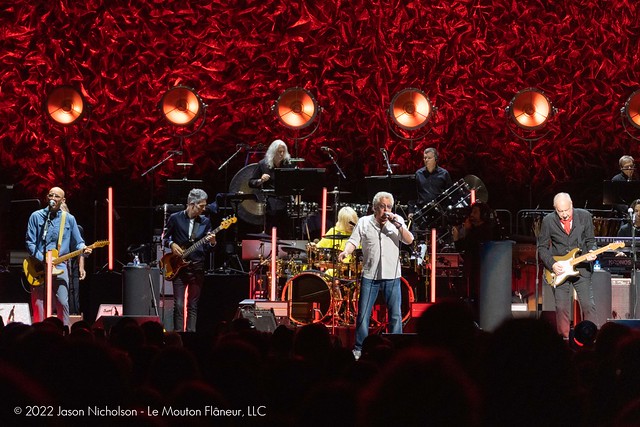 The Who perform at Capital One Arena on May 23, 2022. (Photo by Jason Nicholson)

The Who were in top form at the Capital One Arena in DC, capturing some of their best-known hits spanning their nearly 60-year career during their The Who Hits Back! Tour.

On Monday, the storied English band opened with the Overture from the rock opera Tommy and finished with the magnum opus “Baba O’Riley” from Who’s Next.

Roger Daltrey took command of the stage front and center with classic mic swinging — and his incredible vocal range was complemented by Pete Townshend, who just turned 77 years old last week, and his trademark windmills and stage shuffles.

Roger’s legendary raw and powerful voice did not disappoint — with even Pete poking fun at Roger at one point. Roger closed out with the riveting scream of “Yeah!” from “Won’t Get Fooled Again,” leaving Pete smiling and half pretending to be impressed enough to ask him what steroids/hormones he was taking.

Watch The Who perform “Won’t Get Fooled Again” live for Live Aid in 1985 via YouTube:

All the touring members worked like clockwork as masters of their craft with Pete and Roger — including standout performances by Pete’s brother Simon Townshend, Jon Button commanding on bass, Zak Starkey’s brilliant drumming, and Loren Gold “master of the keyboards” adding a beautiful classical intro to “Love, Reign O’er Me.”

To the further delight of the audience, The Who were backed by a symphony orchestra made up of local musicians from the DC area. And touring violinist Katie Jacoby led a commanding violin solo during “Baba O’Riley.”

What a show… THE WHO HITS BACK is a must-see tour!

Here some photos of The Who performing at Capital One Arena on May 23, 2022. All pictures copyright and courtesy of Jason Nicholson. 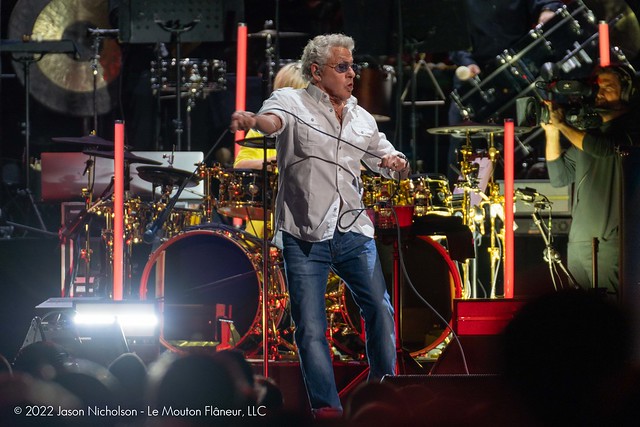 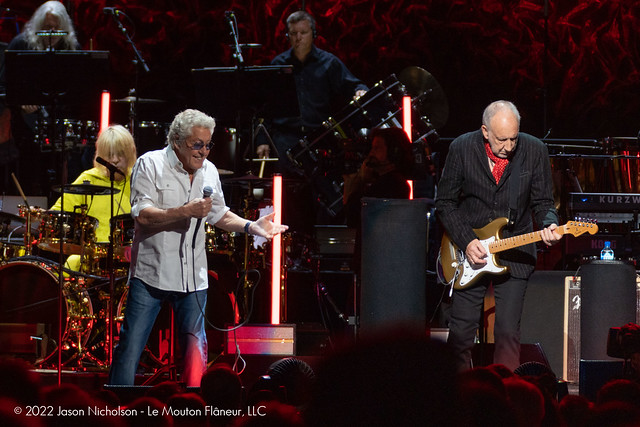 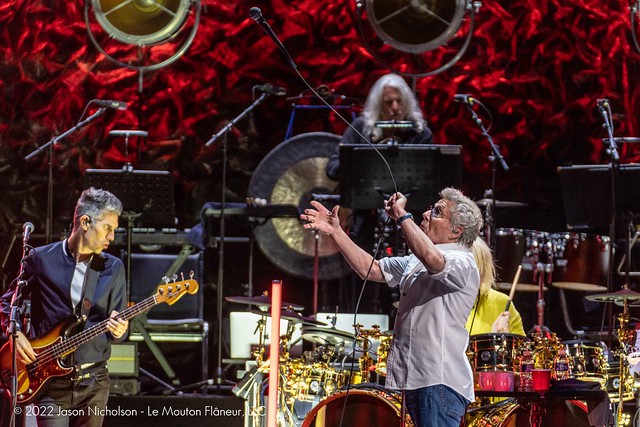 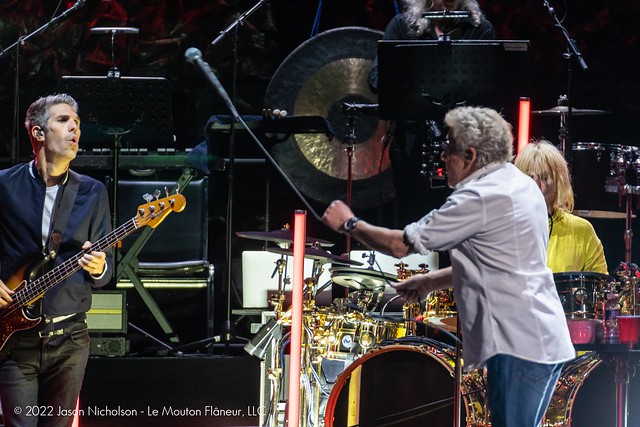 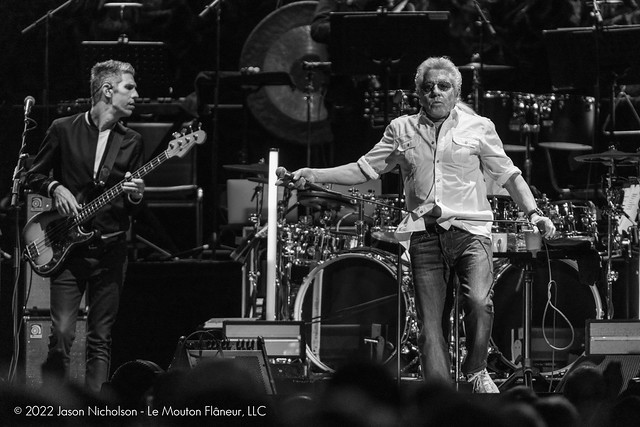 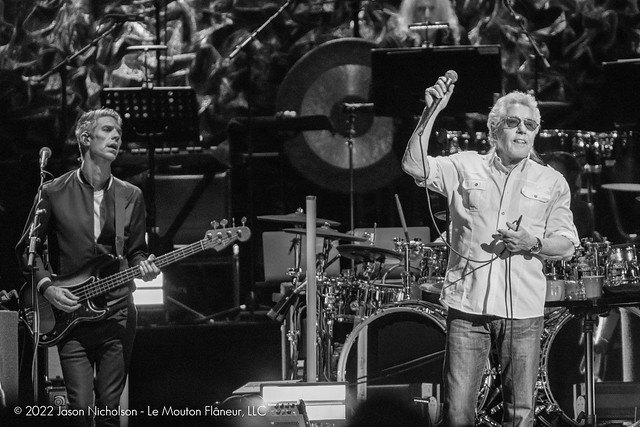 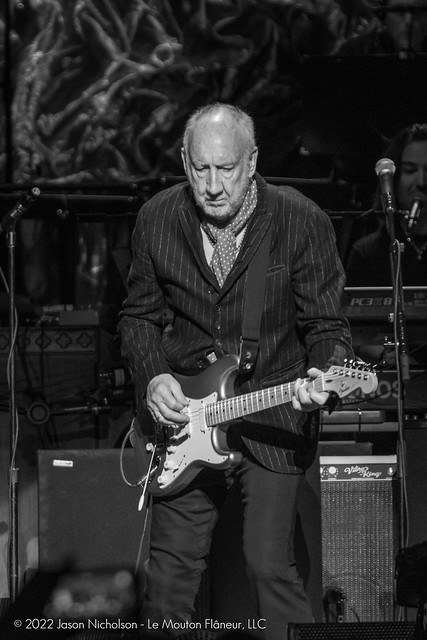 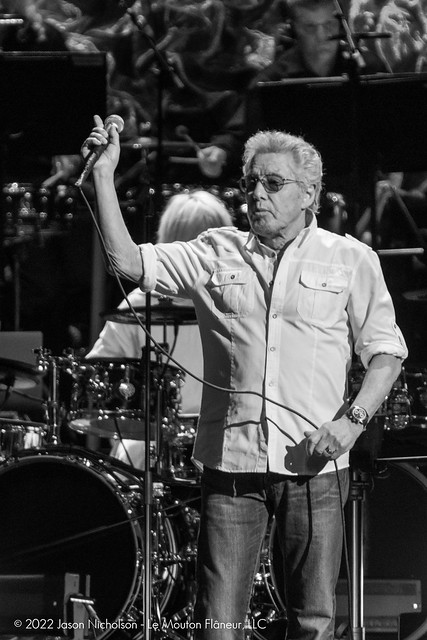 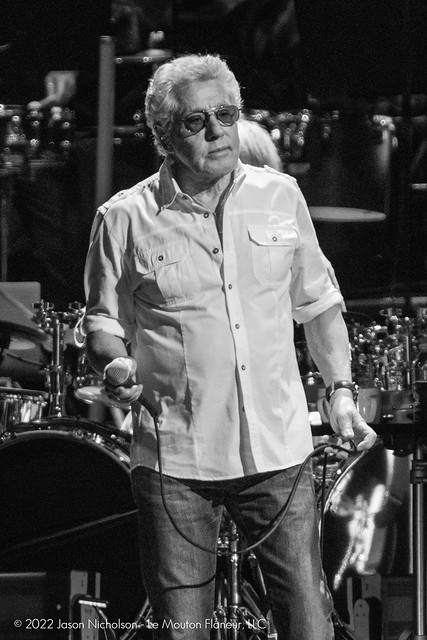 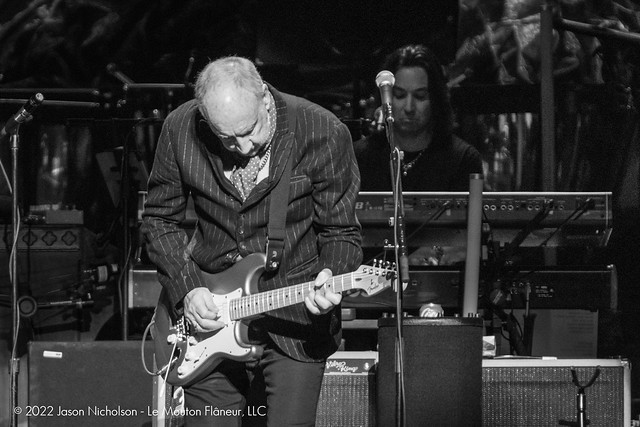 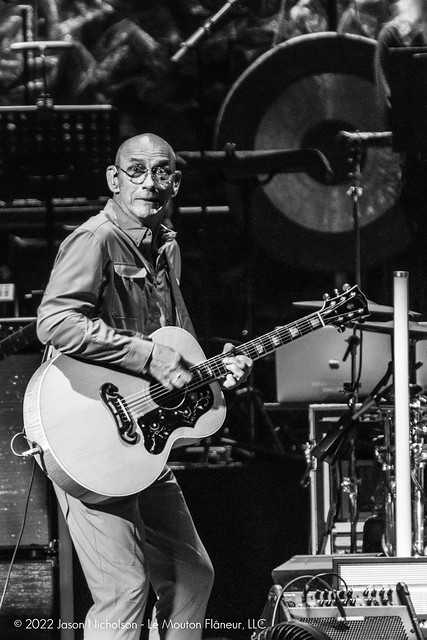 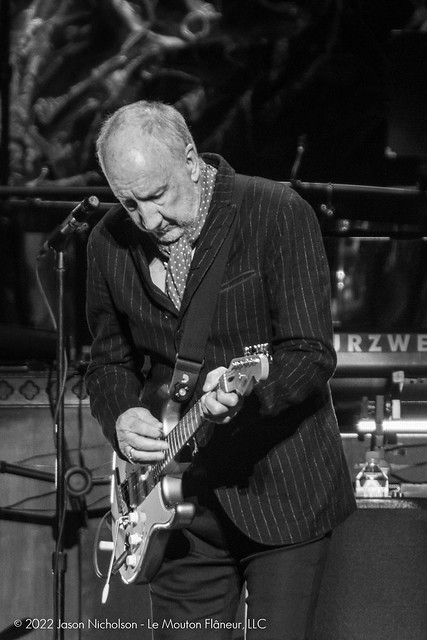 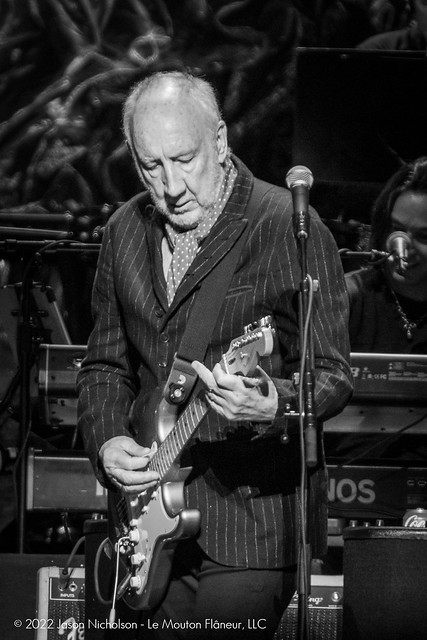 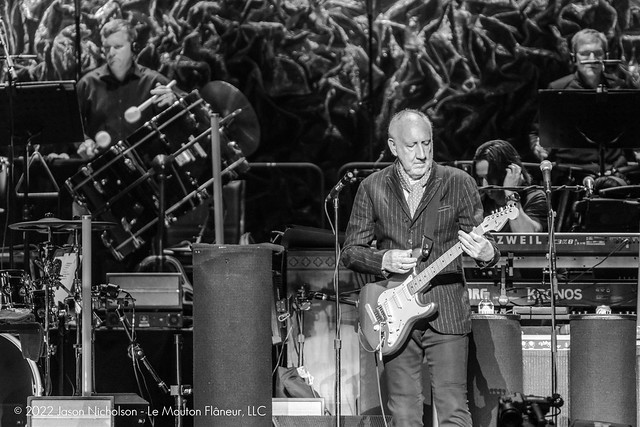 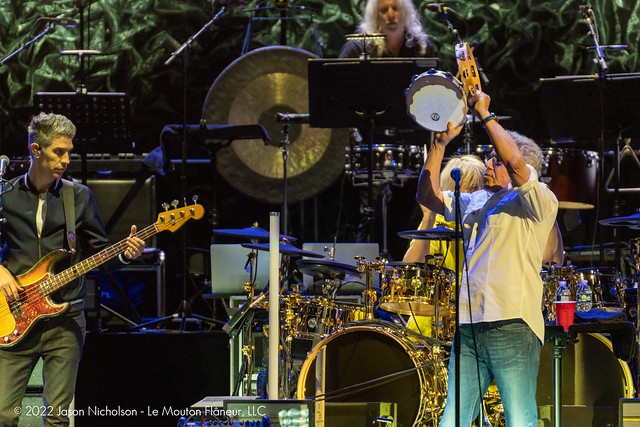 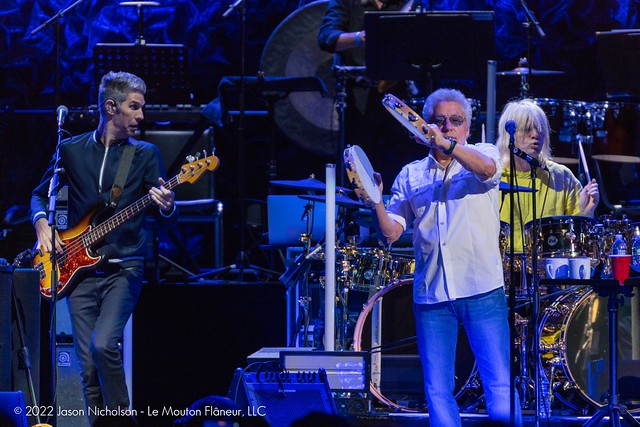 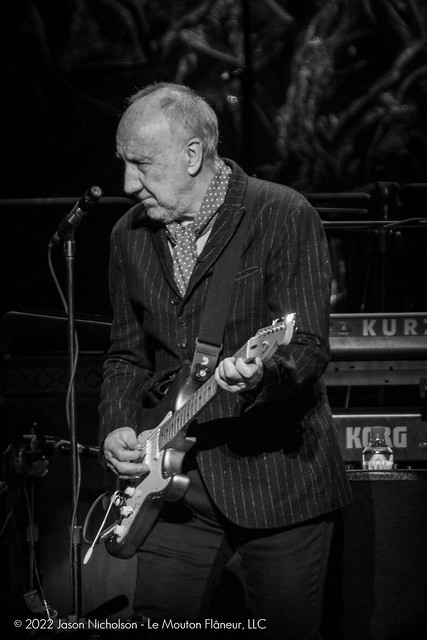 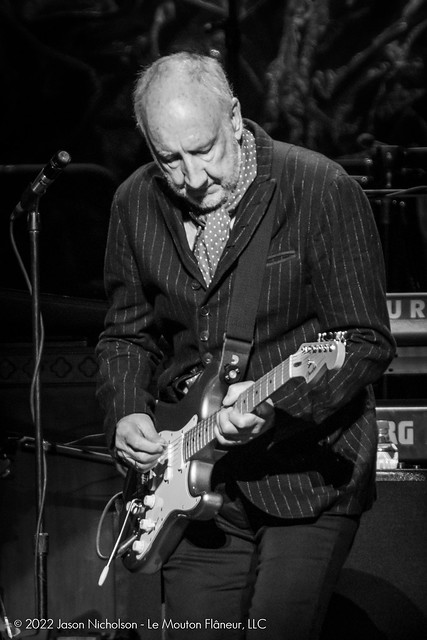 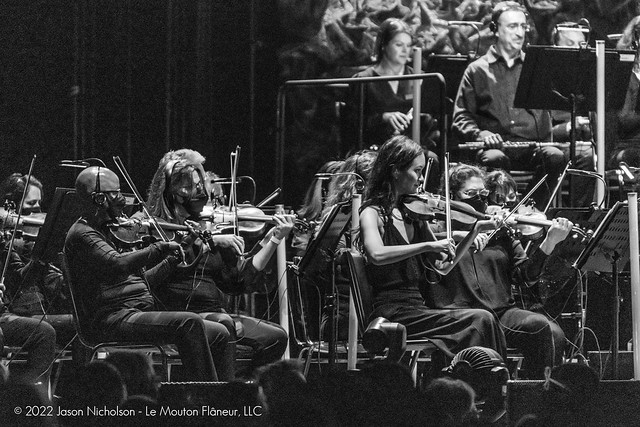 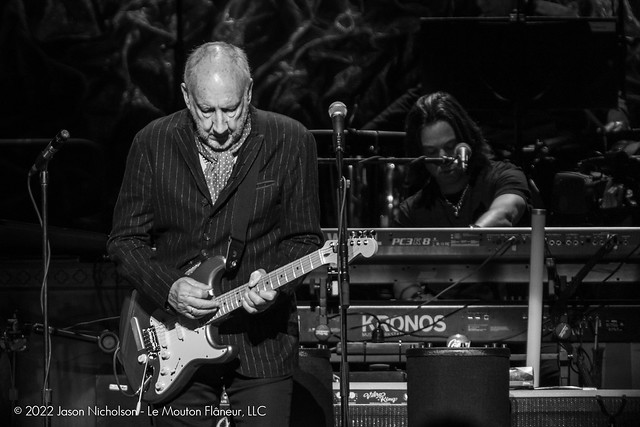