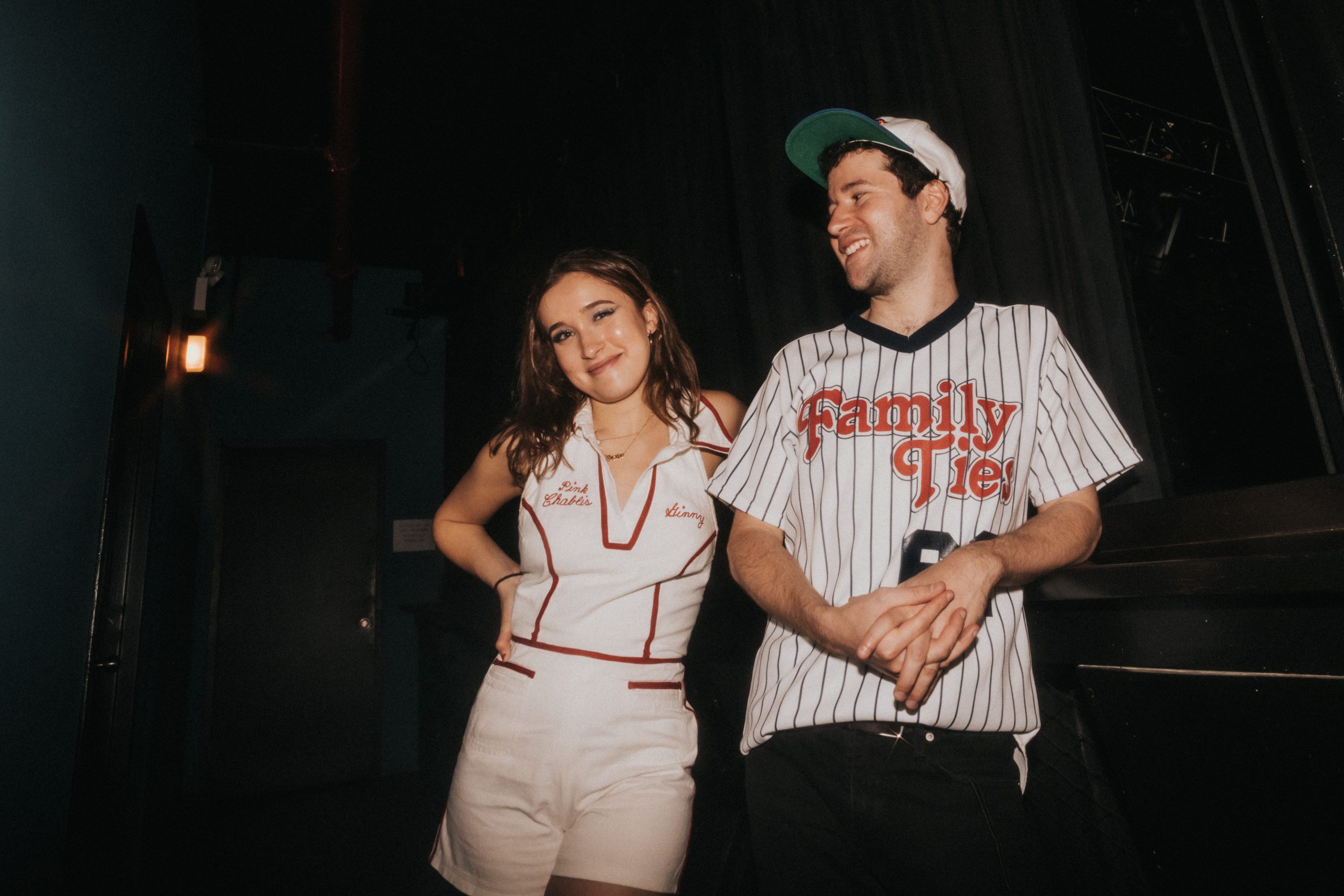 Lawrence and MisterWives have teamed for a double bill called the Sounds of Summer Tour, and the bands play at The Anthem in DC on Friday, June 17.

You can win tickets to go with Parklife DC!

Eight-piece soul-pop band Lawrence, led by sibling duo Clyde and Gracie Lawrence, recently made their late-night debut on Jimmy Kimmel Live! and days before delivered two incredible performances at Coachella. Variety included them in their Five Top Coachella Moments and We Rave You claimed they were one of the 10 Sets To Not Miss Weekend 2.

Watch the official music video for “Don’t Lose Sight” by Lawrence on YouTube:

New York City indie pop quintet MisterWives most recently released a new single, “Easy,” on May 25! They released their last full-length album Superbloom (their third) via Fueled by Ramen in 2020. Frontwoman Mandy Lee and company are sure to move your feet as you dance the night away at The Anthem!

Watch the official music video for “Easy” by MisterWives on YouTube:

Parklife DC is giving away a pair of tickets to see Lawrence and MisterWives at The Anthem. To win, simply leave a comment on this blog. You can leave any comment, but we would like to know your favorite song by Lawrence OR by MisterWives!

Comments will be closed at 12pm on Wednesday, and a winner will be randomly selected. The winner will be notified by email. The winner must respond to our email within 24 hours, or they will forfeit their tickets and we will pick another winner. We will email you instructions on claiming your tickets. Good luck!