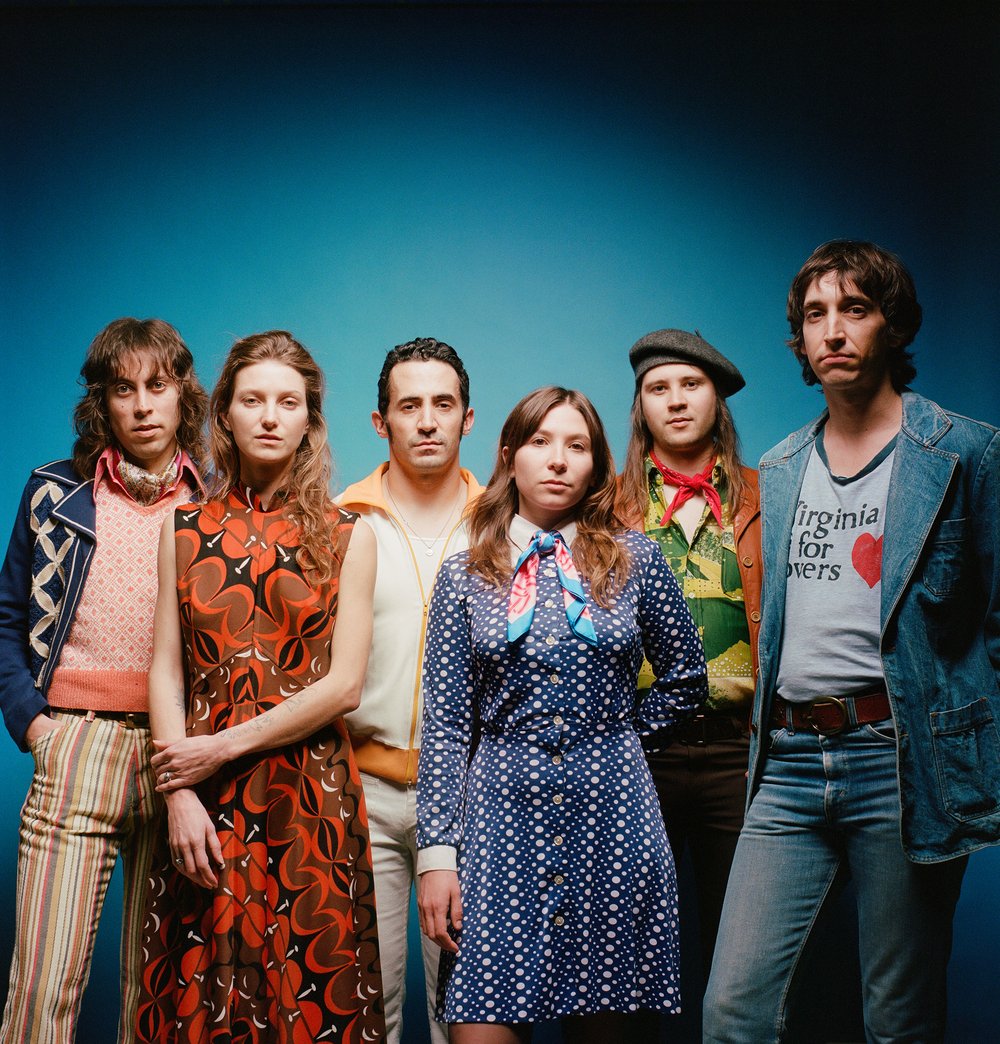 In 2020, Daniel Romano and his increasingly exalted band The Outfit were forced home, faced with the cancellation of tours and all live engagements due to public health necessities. Almost immediately, Daniel instigated a near-legendary run of new albums, releasing 10 full-length albums in the span of nearly the same number of weeks.

Genre-spanning, astoundingly distinct artist achievements of an unprecedented order, these albums were originally released exclusively in digital only formats on Bandcamp. They were direct and immediate missives from one of the most talented, prolific, ambitious, and exciting artists of his generation.

Born on the bad streets on the banks of the canal, The Outfit wander, doers of deeds, holders of eternal knowledge: every crisis is a stage for courage, bravery and joy are kin to kindness, and every step is a rhyme of epic verse.

With your left eye closed, Daniel Romano seems a master synthesizer of sound and genre, a collage artist combining the corrupted influences of a century of so-called popular music forms, a chameleonic acrobat with a near-criminal authenticity. With the other, he’s revealed as a sincerely dedicated, passionately motivated songwriter aghast at the injustices of the world, a caring bandleader and generous collaborator, a spirited and shockingly playful artist tapped into a great, unyielding inspiration.