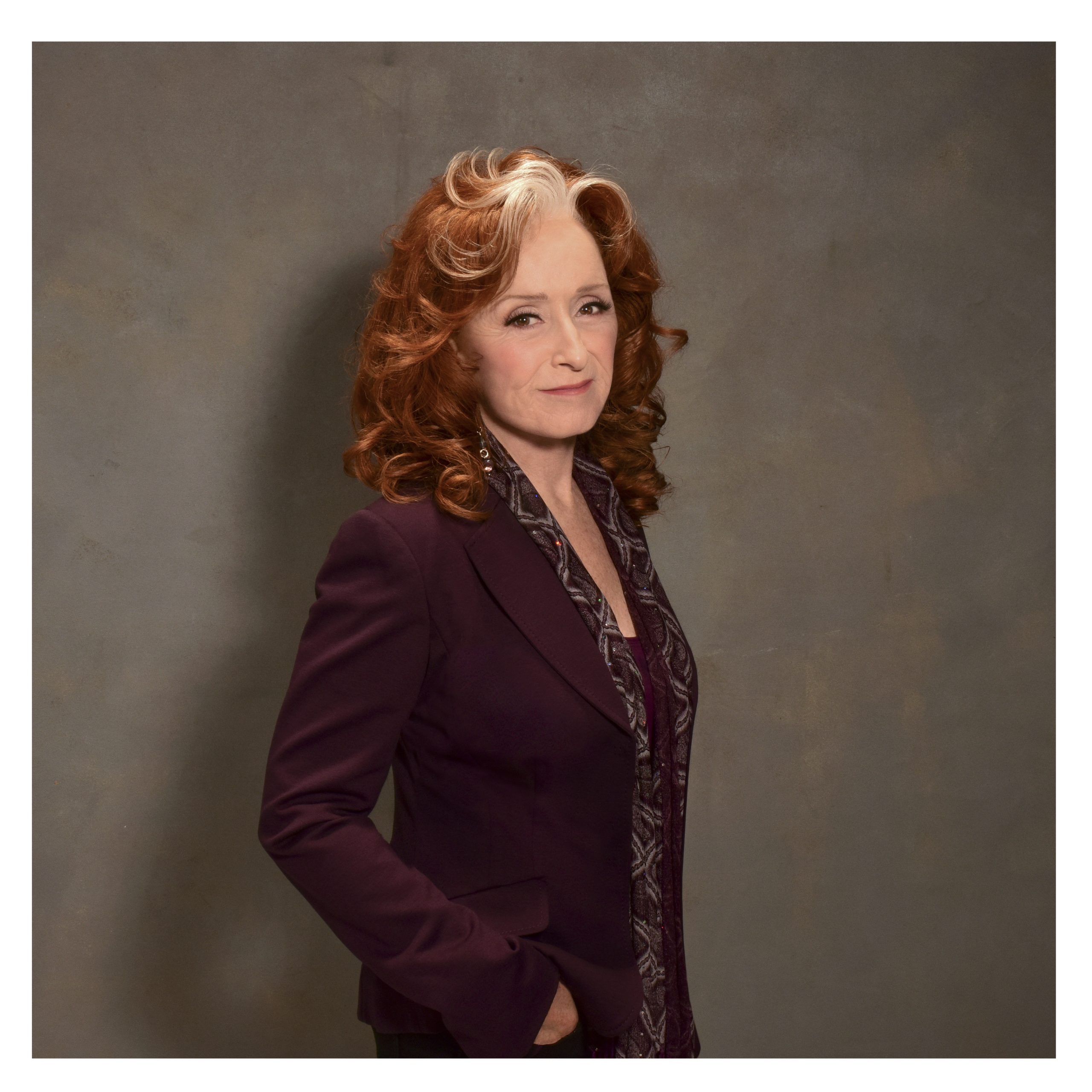 Following major acclaim for her brand new album Just Like That…, the legendary Bonnie Raitt performs at Wolf Trap on Friday, June 10. And she brings along with her special guest Lucinda Williams!

Bonnie Raitt’s 21st album ‘Just Like That…’, is out now via Redwing Records on all formats, including an Indie exclusive teal LP and immersive audio formats Dolby Atmos and 360 Reality Audio. The 10-track album’s title comes from a line in one of Raitt’s new original songs (“Just like that, your life can change”). She is also teaming up again with distributor ADA globally and new partner Sub Pop for the physical album release in the United States.

Raitt has had a magnificent year: In addition to the new album, she received the Lifetime Achievement Award at this year’s GRAMMY Awards, was awarded the Icon Award at the Billboard Woman in Music, and her album Nick of Time was inducted into the Library of Congress’s National Recording Registry.

Watch an official performance video of “Made Up Mind” by Bonnie Raitt on YouTube:

Just Like That…’ features several songs Raitt has been wanting to record for years, including “Made Up Mind” by the Bros. Landreth, “Something’s Got a Hold of My Heart” by NRBQ’s Al Anderson (NRBQ joins the first leg of Raitt’s tour), and Toots and the Maytals’ “Love So Strong,” which she had intended as a duet with her dear friend Toots Hibbert. Sadly, the reggae giant passed away in 2020; Raitt has included the track as a tribute.

The album has four songs written by Raitt. “Living for the Ones,” co-written with her longtime guitarist George Marinelli, is a rocking dedication to the friends and family she has lost in recent years, while the funky and sardonic “Waitin’ for You to Blow” — about the devil on Recovery’s shoulder — is equal parts Mose Allison, Eddie Harris, and ‘70s funk.