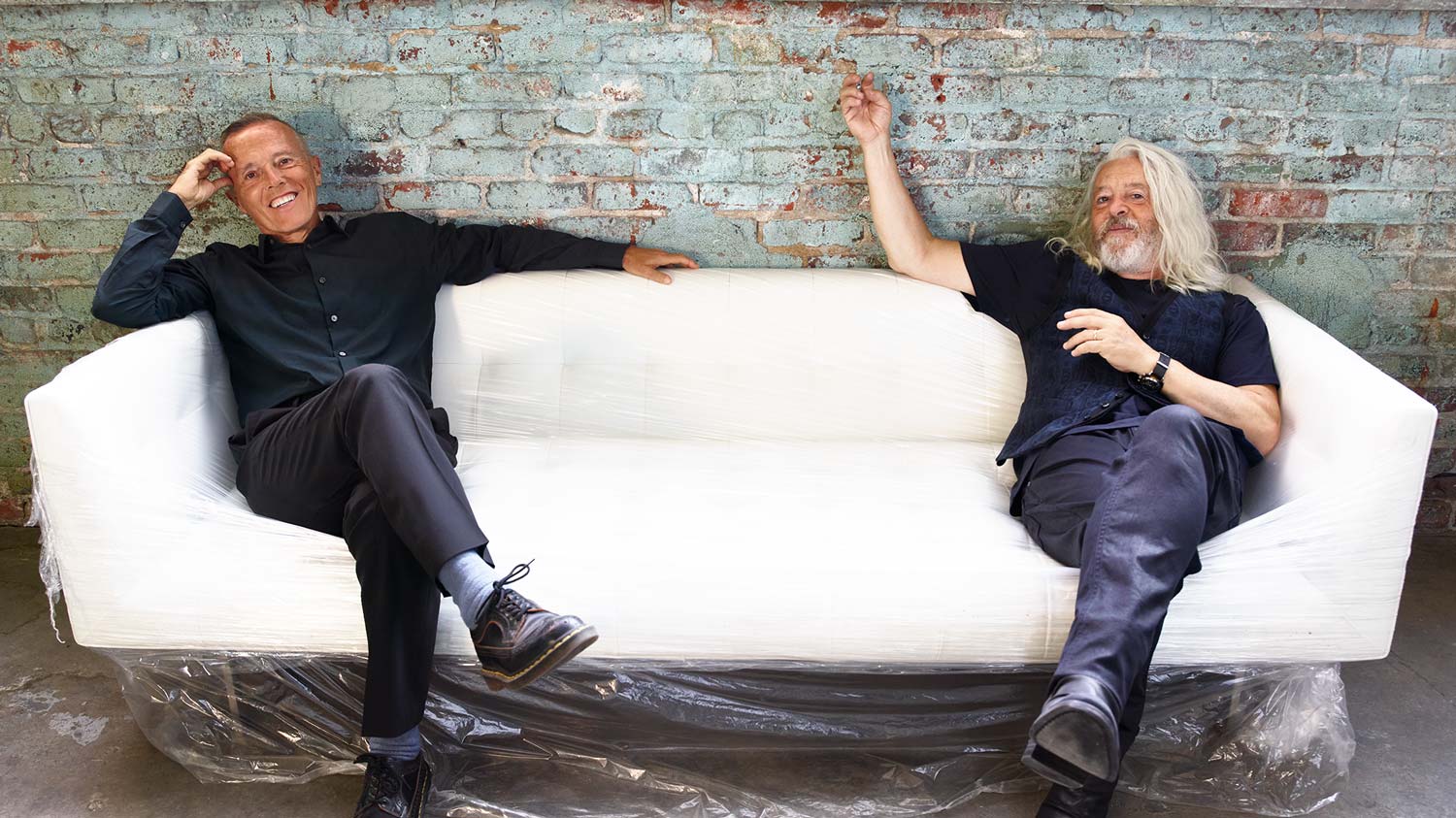 New wave duo Tears For Fears released their first new studio album in nearly two decades — The Tipping Point — earlier this year via Concord Records. The album hit No. 8 on the Billboard Hot 200 upon its release, truly marking the return of Tears for Fears to the world at large.

Tears for Fears are now on tour, and they perform at Merriweather Post Pavilion on Sunday, June 19.

The Tipping Point is a song cycle reflecting many of the personal and professional tipping points the pair — AND THE WORLD — have faced throughout the last 17 years.

When asked “why make a new album now?” Roland Orzabal said, “Before everything went so right with this album, everything first had to go wrong, it took years, but something happens when we put our heads together. We’ve got this balance, this push-me-pull-you thing — and it works really well.”

Watch the official music video for “The Tipping Point” by Tears for Fears on YouTube:

From the beginning, the duo of Roland Orzabal and Curt Smith were tackling big subjects — their very name derived from Arthur Janov’s primal scream therapy, and his theories were evident throughout their debut, The Hurting. Driven by catchy, infectious synth pop, The Hurting became a big hit in their native England, setting the stage for international stardom with their second album, 1985’s  Songs from the Big Chair.

On the strength of the singles “Everybody Wants to Rule the World” and “Shout,” the record became a major hit, establishing the duo as one of the leading acts of the second generation of MTV stars. Instead of quickly recording a follow-up, Tears for Fears labored over their third album, the psychedelic and jazz-rock-tinged The Seeds of Love. While the album was a big hit, it was the end of an era instead of a new beginning.  The duo parted ways but reunited reunited in 2004 for the album, Everybody Loves a Happy Ending.