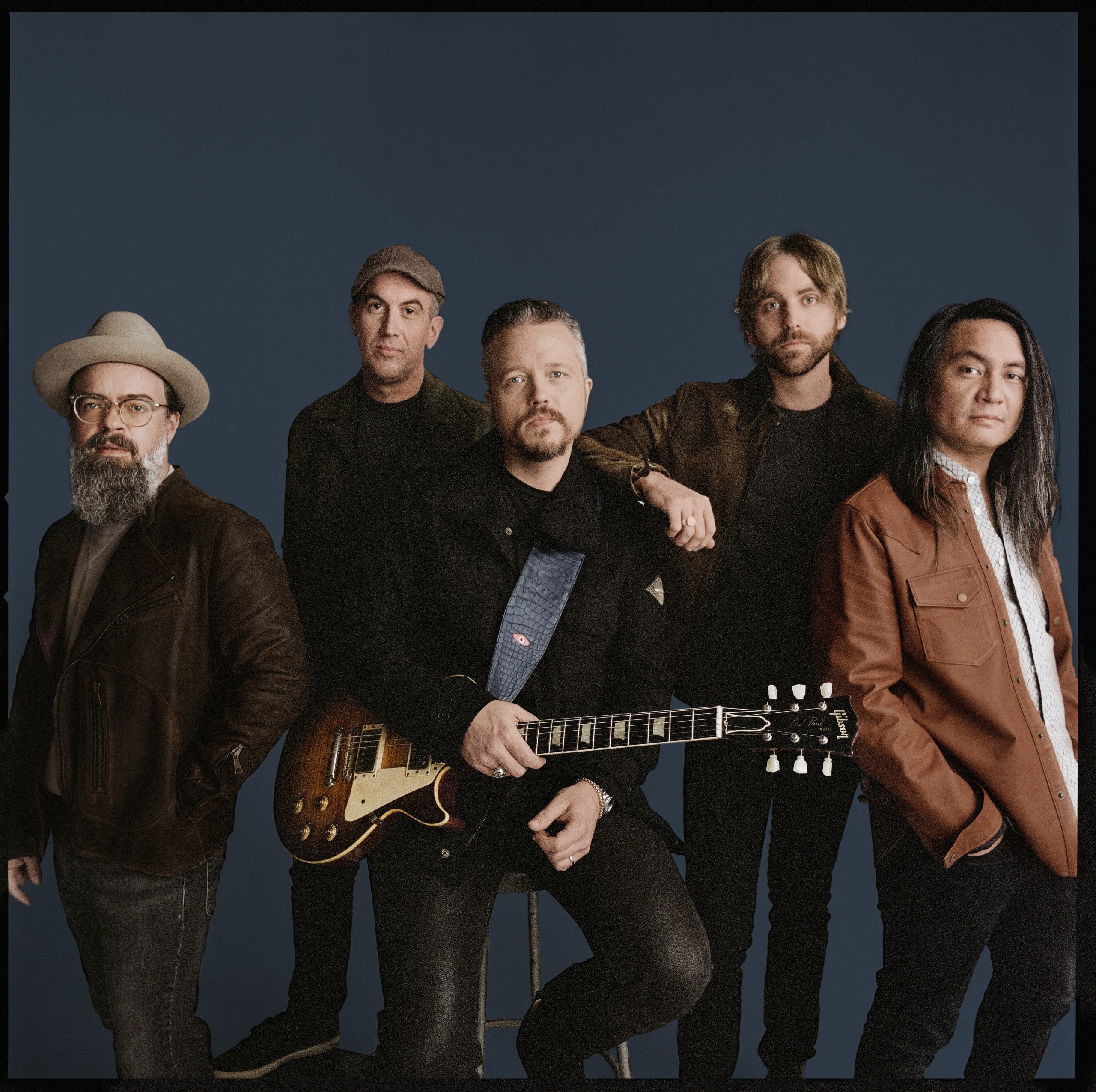 Sheryl Crow and Jason Isbell have teamed for a summer tour, and they drop by Wolf Trap for two shows on Thursday, June 16, and Friday, June 17.

In March, a full-length documentary film, titled Sheryl, about the Sheryl Crow’s life and career, premiered at SXSW, ahead of a spring premiere on SHOWTIME. An intimate story of song and sacrifice, Sheryl navigates an iconic yet arduous musical career while the artist battles sexism, ageism, depression, cancer, and the price of fame, before harnessing the power of her gift.

In conjunction, UMe/Big Machine Records released a new album called Sheryl: Music From The Feature Documentary digitally and on 2CD on May 6. The release features Sheryl Crow’s biggest hits, including “If It Makes You Happy,” “Soak Up The Sun, “All I Wanna Do, “My Favorite Mistake,” “Redemption Day,” and many more, as well as deep tracks and three newly recorded songs.

“I am excited for the premiere of my documentary,” said Sheryl. “I hope people will find strength and courage through my story. It was a journey through years and years of incredible memories, and I am proud of the beautiful documentary that Amy Scott made about my life.”

Watch the official music video for “Forever” by Sheryl Crow on YouTube:

Last fall, Jason Isbell released Georgia Blue with the 400 Unit, publishing his eight studio album overall and the fifth with his renowned band.