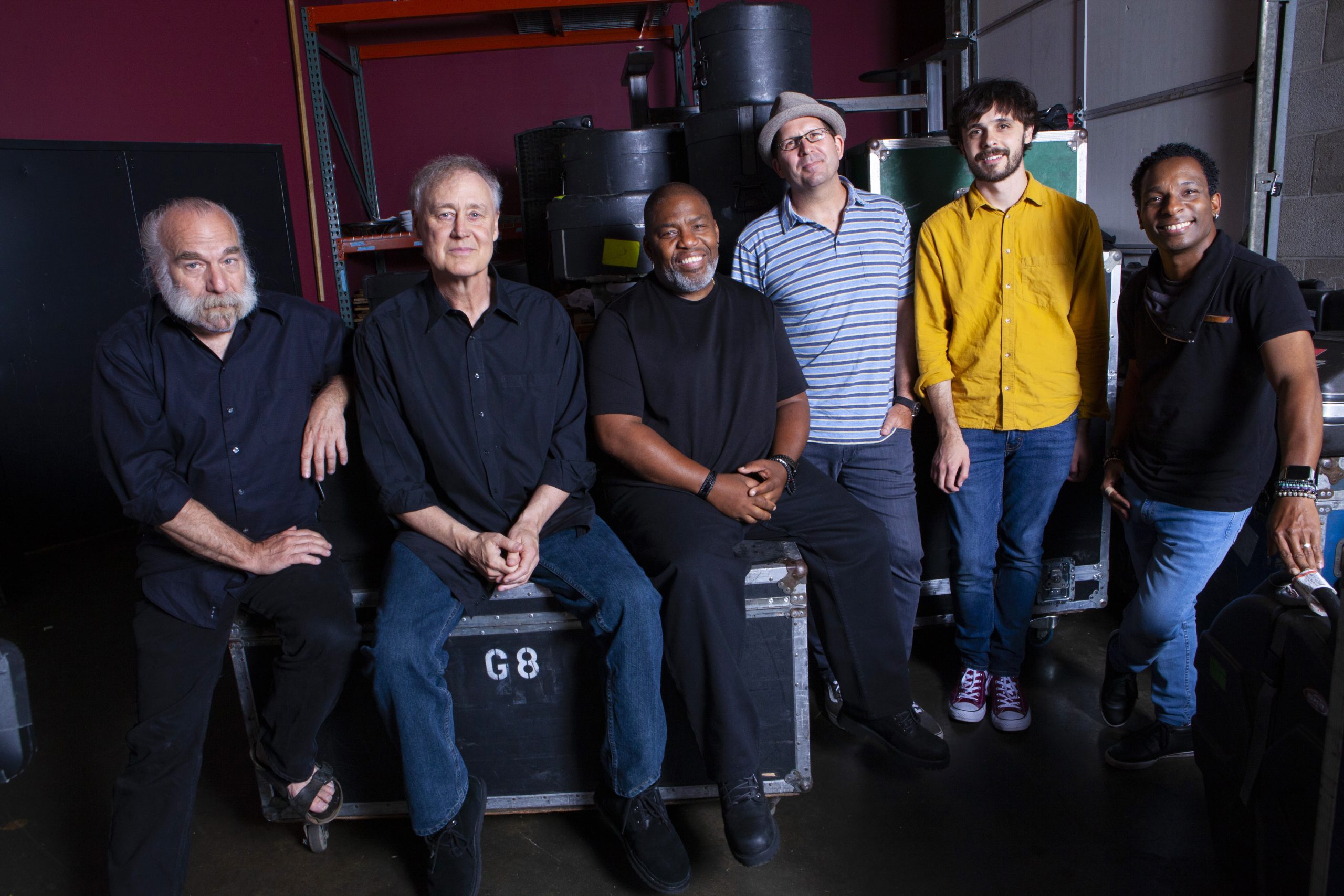 Editor’s Note: Bruce Hornsby has canceled this show due to a case of COVID-19 in his band or crew.

Bruce Hornsby mines his vast catalog, performing beloved songs alongside tracks from his latest album, ‘Flicted. Catch him and his band the Noisemakers at The Filene Center at Wolf Trap on Thursday, June 30!

By mid-March 2020, Bruce Hornsby had completed a brief tour of five concerts. “Then all of a sudden, wham!” Hornsby remembered, “Everything shut down.” With Non-Secure Connection to release in summer, Hornsby began promoting the album. “So that was fine,” he says, following with an innocent refrain that would become spooky that pre-spring among active musicians globally: “But our tours got postponed or cancelled.”

’Flicted, the album Hornsby then began to create, marks the conclusion of what Hornsby calls a trilogy, inaugurated with the lauded Absolute Zero (2019), in which the native and longtime resident of Williamsburg, Virginia, intermingles his diverse musical passions, recording not exactly a self-invented genre but a world of vibrant sound and text all Hornsby’s own. The 12 songs that comprise ’Flicted take their starting points from soundtrack scoring, the visuals-linked area of music composition with a distinguished history. Inexorably at home, Hornsby investigated again the “cues” he had written for the director Spike Lee, with whom Hornsby has worked since 1990. These abbreviated instrumental score passages had sparked song creation on his two previous albums.

“I was stuck in my house,” Bruce said, “so I gathered up some cues I hadn’t used on Absolute Zero and Non-Secure Connection. Additionally, he considered closely a riff he had asked a collaborator from Absolute Zero — Blake Mills, a Los Angeles songwriter-producer and, as Hornsby describes him, “sprung-from-Zeus guitarist” — to record. “Blake gave me,” Hornsby said, “about a minute-and-a-half of this little thing.” For the final installment of his trilogy, Bruce Hornsby was off to the races.

Watch the official music video for “Days Ahead” by Bruce Hornsby featuring Danielle Haim on YouTube:

Based out of Williamsburg, Virginia, Bruce Hornsby first rose to national prominence with The Way It Is, his 1986 Grammy-winning debut album with The Range. The title track became the most-played song on American radio in 1987 while Tupac Shakur’s timeless song “Changes” builds on “The Way It Is” and set the stage for many subsequent versions of the track, including Polo G’s recent single “Wishing For A Hero.”

In 1991, Hornsby collaborated with Bonnie Raitt, playing on her iconic hit “I Can’t Make You Love Me.” Additionally, Hornsby was a part-time member of the Grateful Dead from September 1990 to March 1992, performing over 100 concerts in America and Europe. In 2019, Hornsby co-wrote “U (Man Like)” with Justin Vernon for the latest Bon Iver album i,i. Hornsby has also written six full film scores for Spike Lee, including his recent Netflix series “She’s Gotta Have It,” and contributed music to five others, including 2021’s NYC Epicenters 9/11→2021½.