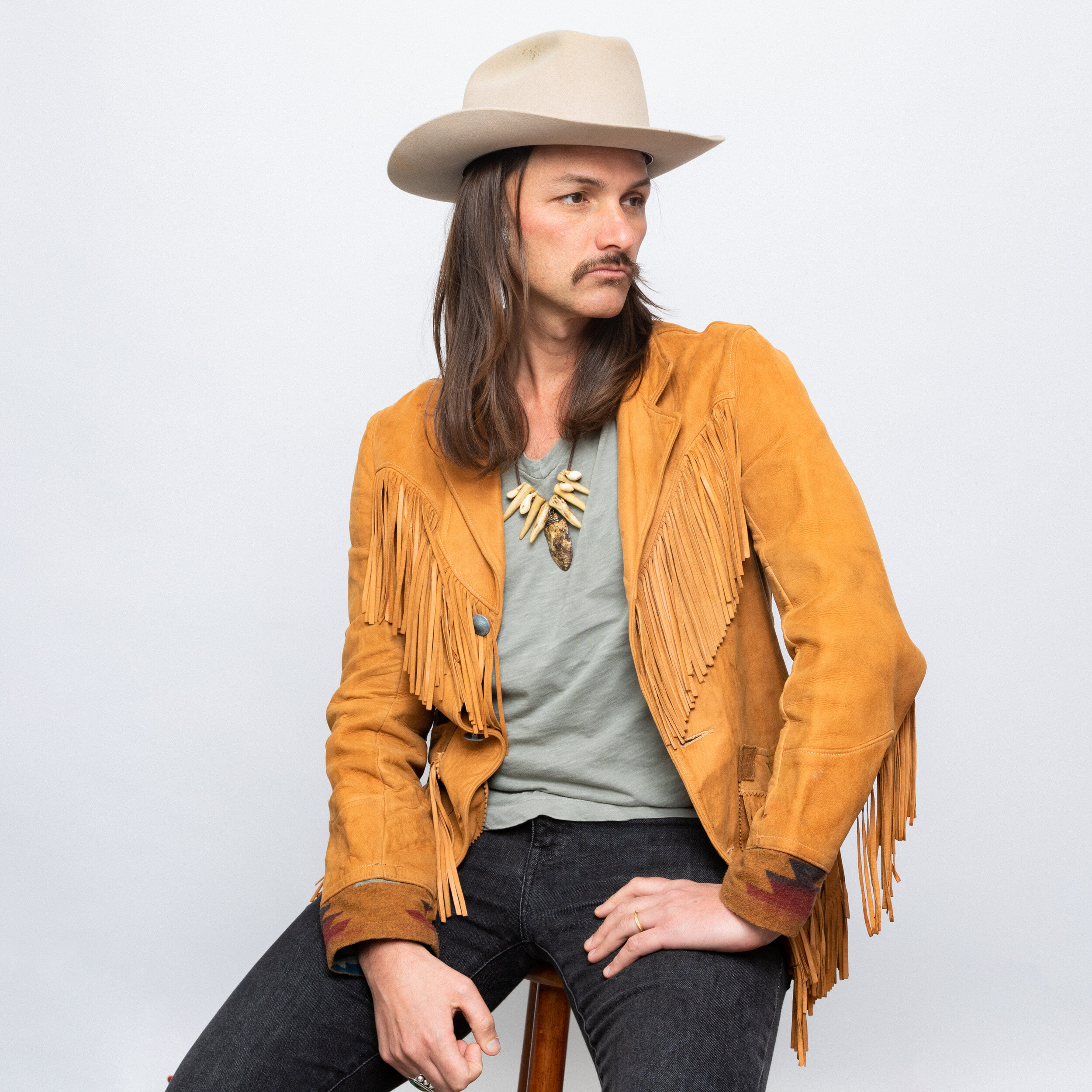 Guitarist Duane Betts, son of the famed Dickey Betts of The Allman Brothers, has been making his own name in recent years, and he’s appeared quite a few times in the DC area with the Allman Betts Band in recent years.

In 2018, Betts’ own impassioned, six-string stories portraying a life and a history steeped in blues, rock, and country music tradition inspired the release of his first solo record, Sketches of American Music.

With venerable guitar, timeworn vocals and enlightened, seasoned songwriting on a six-pack of instant favorites, Betts delivered five of his own freshly-drawn rock-and-roll portraits brilliantly colored in country and blues, plus a special homage to his Rock-and-Roll Hall of Fame dad.

In support, Betts released two videos for the EP’s singles — “Taking Time” and “Downtown Runaround” — and undertook a world tour with the Devon Allman Project, fronted by the son of the late Gregg Allman. Betts also reunited with dad Dickey and his Band for a round of summer 2018 tour dates.

Watch the official music video for “Downtown Runaround” by Duane Betts on YouTube:

A few years ago, Betts announced the formation of The Allman Betts Band, officially uniting with Devon Allman, and with Berry D. Oakley, son of the late Allman Brothers Band founding bassist Berry Oakley. The group recorded tracks at Muscle Shoals Sound Studio for its debut album, Down to the River, to be released in June 2019.

Duane Betts picked up a lot along the way. With every note and every word, he’s showing what he’s learned, while holding with the utmost respect what’s been passed to him.

“There are traits that are inherent. It’s in your sense of melody or with your phrasing. I think some of that stuff comes from hearing it a lot and from your instinct,” Betts said. “I have my own identity, too, and that’s my identity, for sure. I don’t think you could really get around that history if it’s there. I’m honored and I’m grateful to be a part of that legacy.”