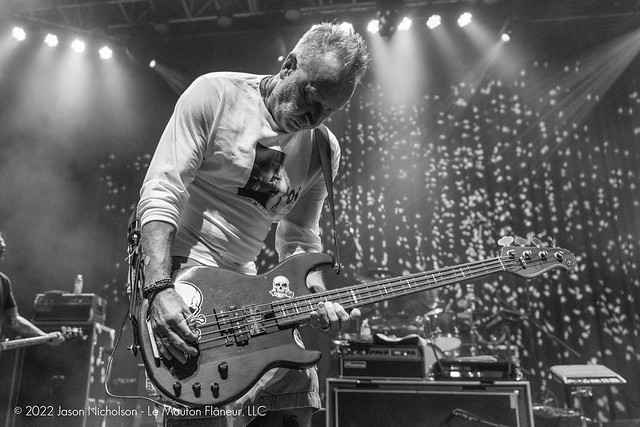 Peter Hook, the former bassist of New Order and Joy Division, made a welcome return to the DC metro area for a concert with Peter Hook & The Light at The Fillmore Silver Spring recently. The focus of Hooky’s return was a performance through Joy Division albums Unknown Pleasures and Closer.

The performance at The Fillmore Silver Spring on Aug. 25 was a stop on Peter Hook & The Light’s ninth tour of North America in some 12 years since the band’s inception in 2010. They dubbed this tour Joy Division: A Celebration, and it was originally planned to mark 40 years since the passing of Joy Division frontman Ian Curtis.

Said Hooky in an interview with Big Takeover: “It’s actually nice to bring the two albums together [live]: you can see the contrast quite vividly when we play them. I do get some very almost teary moments. It has been quite interesting because Closer really does have a big effect on people, from an emotional point of view. Unknown Pleasures is very aggressive, it’s very punky, so live, it really rocks. Whereas Closer is almost the exact opposite: it’s very melancholic. It draws you in, and I must admit not only does it get a very emotional response from us while playing it, but you get an emotional response from the audience.”

Returning for his ninth tour of the States with Peter Hook & The Light, Hooky said: “Definitely one of the highlights/lowlights of my profession is the traveling. It was amazing what a blessing it was not to have to do it over lockdown but amazing again how soon you missed seeing all these wonderful places the world has to offer. You lot in America are so lucky to have such a varied and wonderful country. I can’t wait to get back there, and my mouth is watering at the thought go my first ‘Coffee Shop’ breakfast. I am easily pleased.”

He added: “We have always been lucky to have been appreciated as much as we have in The States, ever since our first tour in September 1980. I am hoping for much the same this time. There is definitely a great appreciation for both Joy Division’s & New Order’s music.”

Longtime fans of Hooky may recall that he formed a band called Monaco, which released two studio albums in 1997 and 2000. Potts and Kehoe were also members of Monaco! And so it was a pleasure to hear Peter Hook & The Light perform “What Do You Want From Me?” — the biggest Monaco single — in the midst of their short opening set of New Order material.

Catch up with Peter Hook & The Light online.

Here are some photos of Peter Hook & The Light performing at The Fillmore Silver Spring on Aug. 25, 2022. All pictures copyright and courtesy of Jason Nicholson. 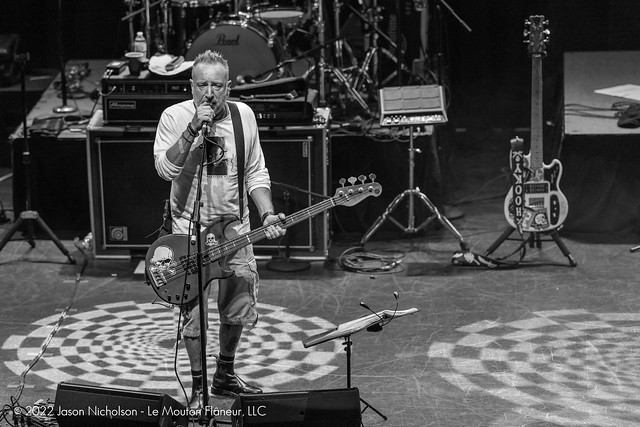 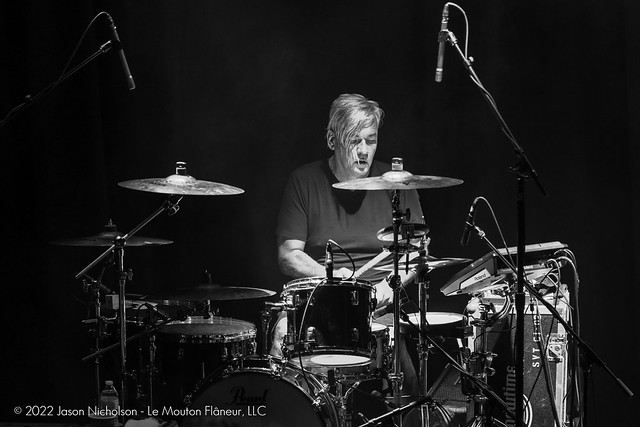 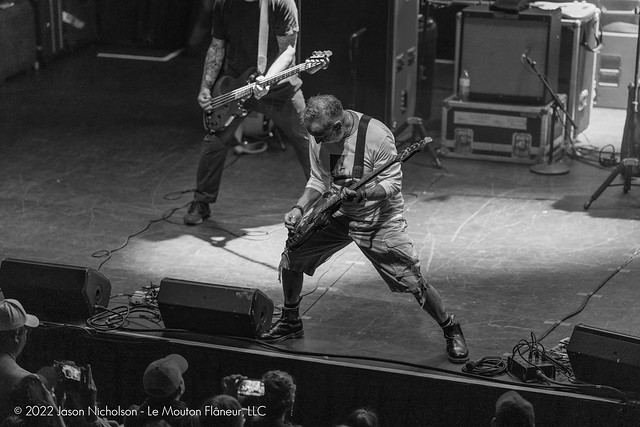 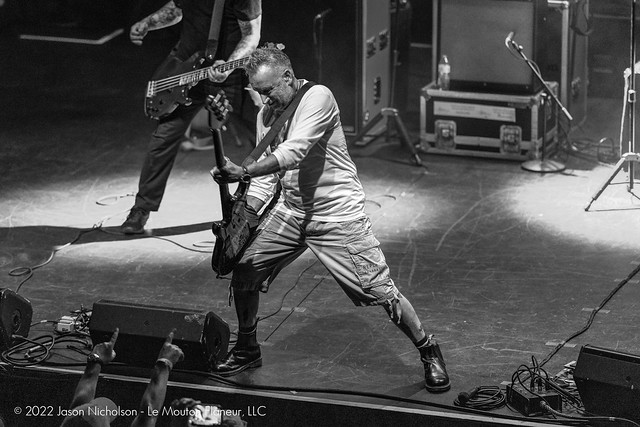 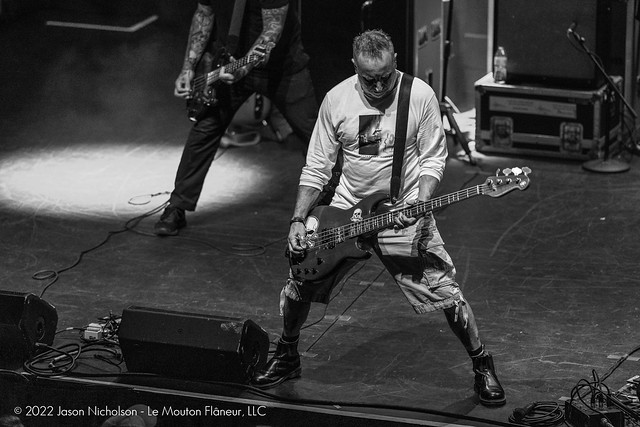 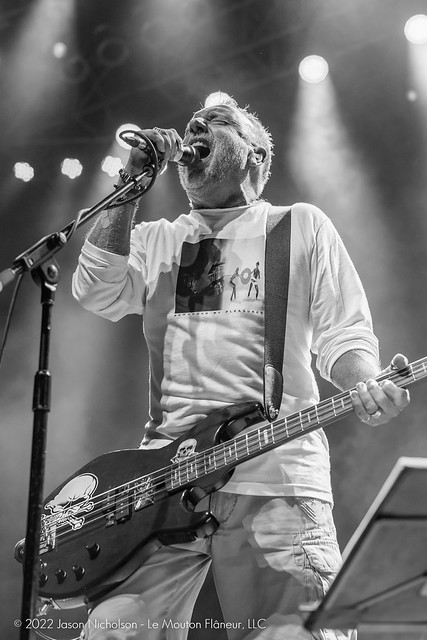 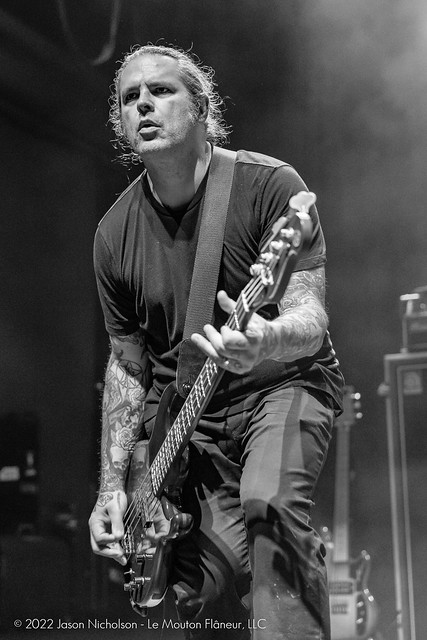 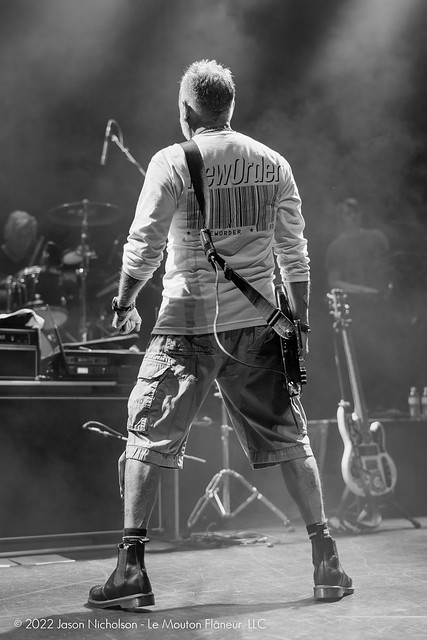 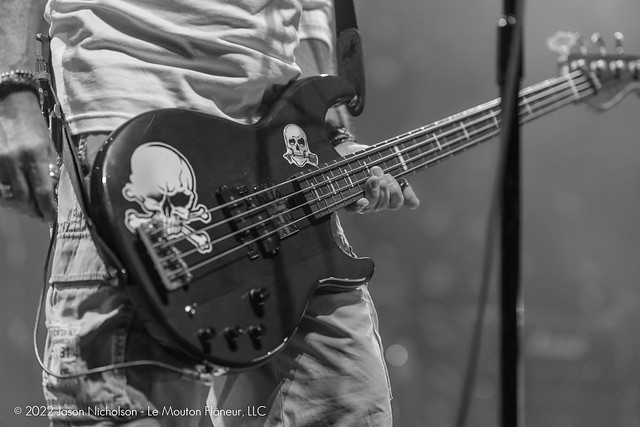 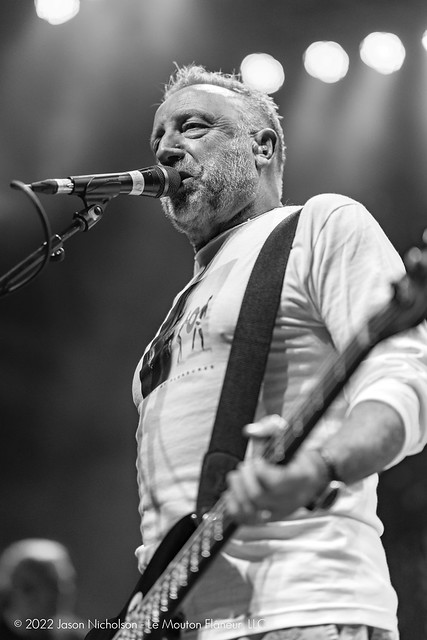 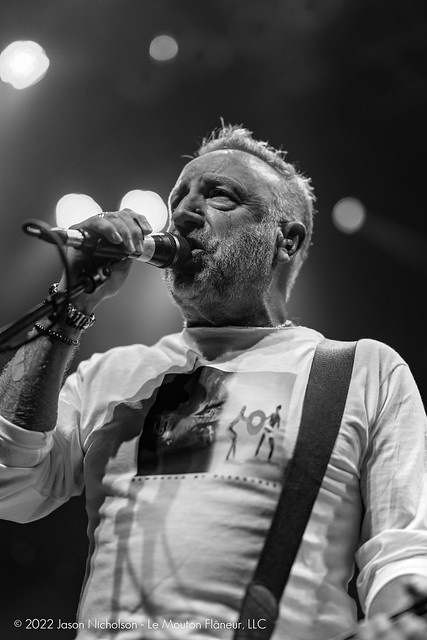 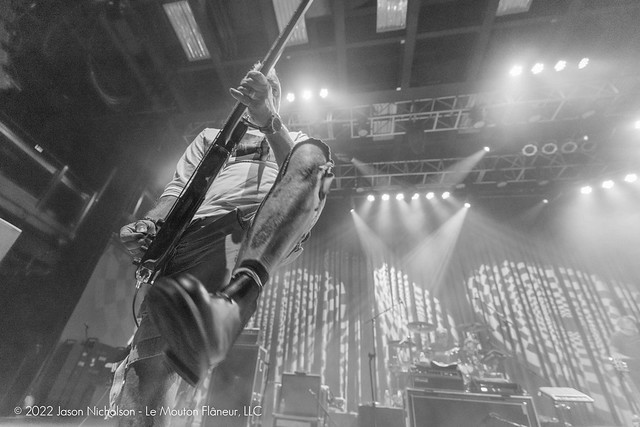 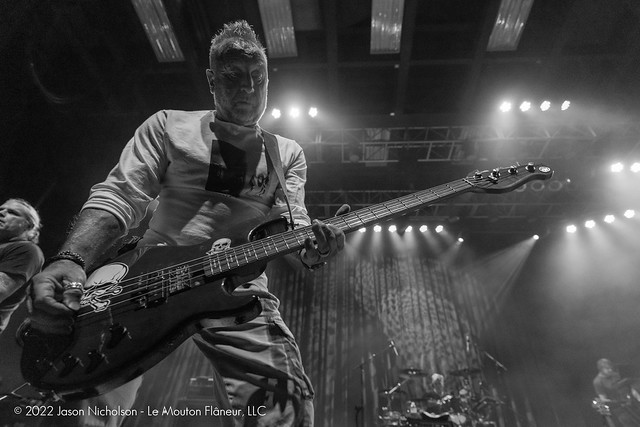 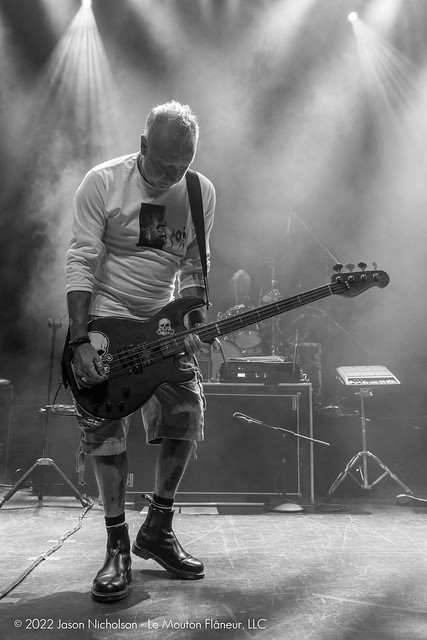 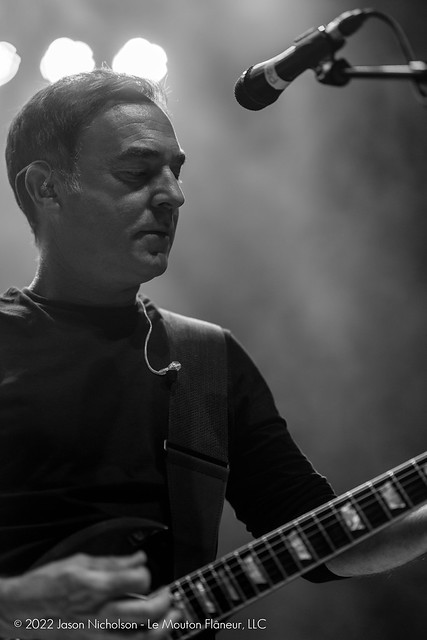 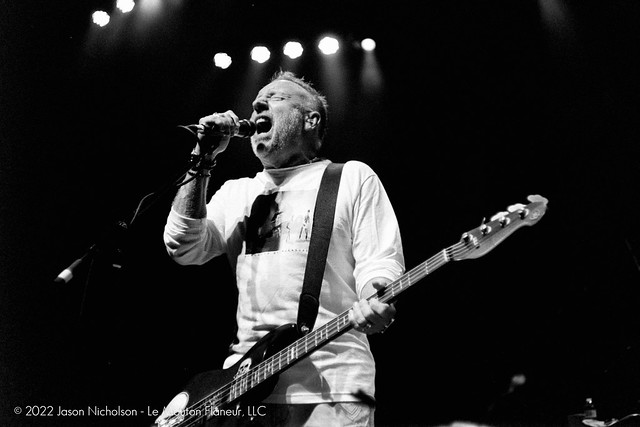 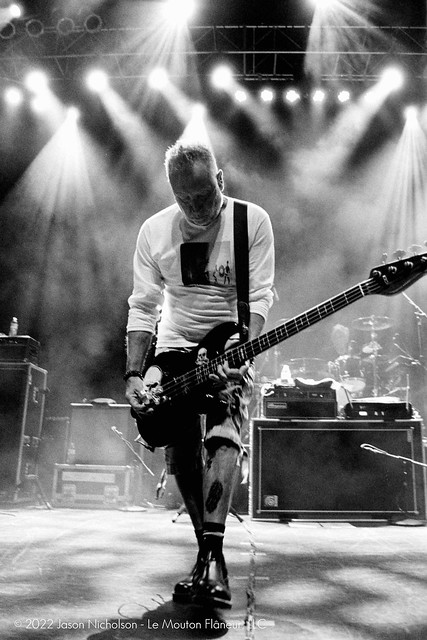 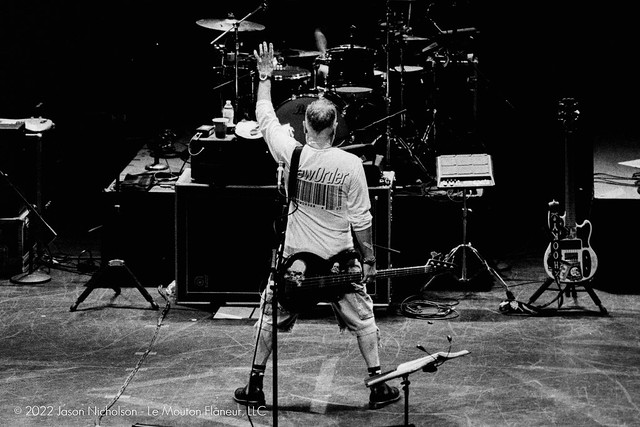 One thought on “Snapshots: Peter Hook and The Light @ The Fillmore Silver Spring — 8/25/22”