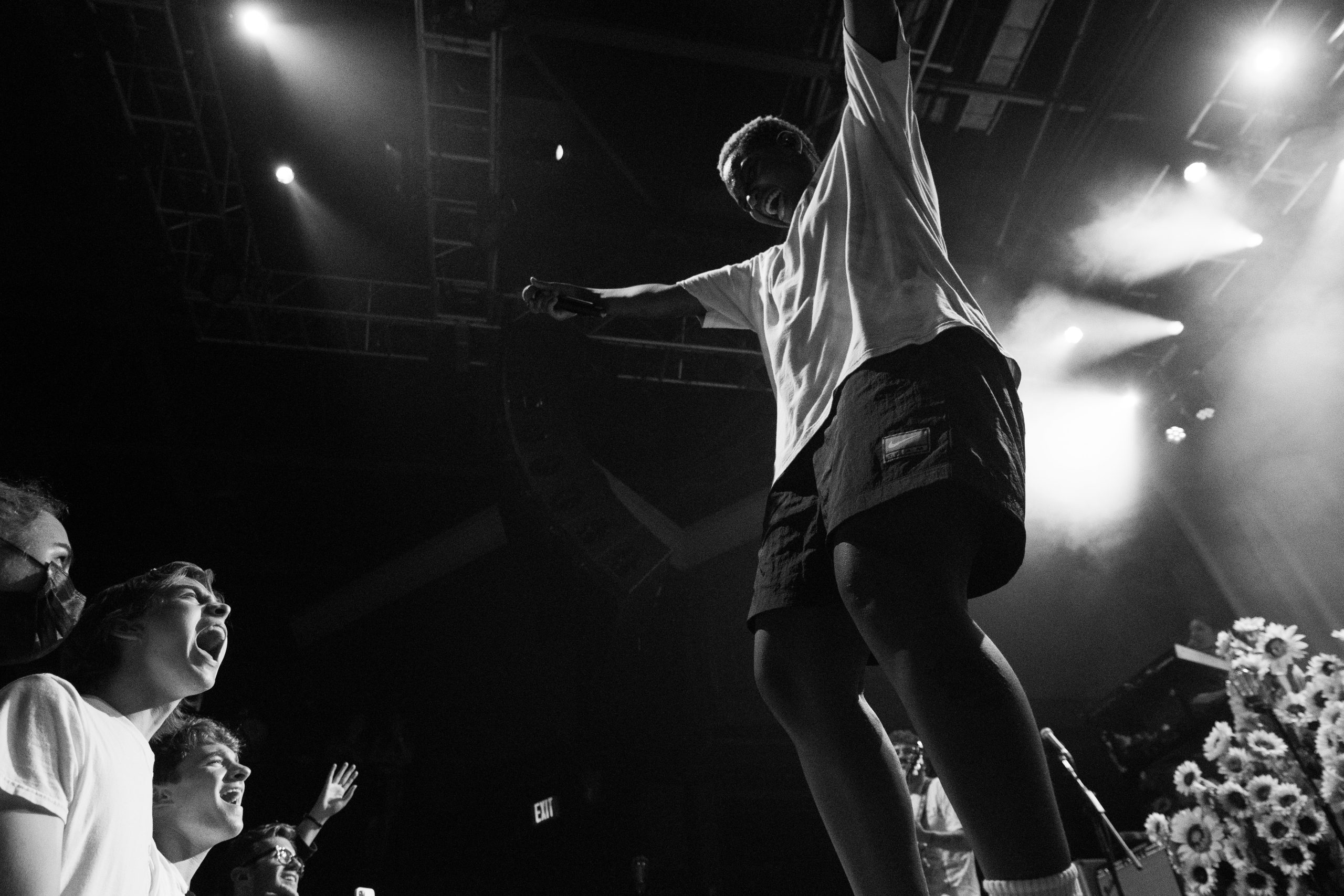 Arlo Parks is an idol to many. Her tendency to inspire, in combination with her often painfully relatable lyricism, Parks is the spitting image of what many of us aim to “grow up” to become.

A ray of sunshine through and through, Parks’ tour was not one to pass up. Coupled with the lovable crowd of DMV natives that she brought out for her show, Arlo lit up the 9:30 Club for two nights last week with a sense of warmth and comfort that we already miss.

I’ve had the pleasure of photographing Arlo Parks twice within the past year; being able to watch her development has been a blessing. As both an artist and a person, I’ve found Arlo to show such wisdom and humility. Her music consistently carries a danceable rhythm, while her lyricism, as you progress through her discography, clearly displays her intimate, personal growth.

In the days following her two sold-out DC gigs, Arlo announced that she was canceling eight shows on her North American tour due to a strain and decline in her mental health. While apologizing for the cancelations, she also publicly prioritized her mental wellness, which I greatly admire. I’m a huge fan of the example she’s setting for her followers and fellow artists. It’s more than the music that makes concerts so great; witnessing and feeling an artist’s vulnerability brings the experience to another level.

Listen to Arlo Parks’ essential tracks, collected as This Is Arlo Sparks, on Spotify.

I attended Arlo’s first of two show in DC on Sept. 12, and the evening started with the lively indie-pop artist, Del Water Gap. The solo singer-songwriter took the stage accompanied by his live band, and set the mood for Parks’ performance. My personal favorite off the setlist, “Ode to Conversation Stuck in Your Throat,” had me dancing, despite being all the way in the back corner of the club. He gave a wonderful performance. Between his sheer vocal talent and his lovable personality, it’s clear that his career will be going places.

Arlo presented herself at the top of her set in just the way I expected, with a huge smile across her face. Parks’ smile is so incredibly contagious, and in a sense, comforting. Nothing compares to the genuineness of her smile as she starts her shows. Seeing her light up on stage is one of my favorite parts of each of her performances.

Parks’ setlist was stacked with hit after hit, and I was so glad to be able to hear a ton of my personal favorite songs she’s written. Her setlist went as follows.

Here are some photos of Arlo Parks performing at 9:30 Club on Sept. 12, 2022. All pictures copyright and courtesy of Katie Child. 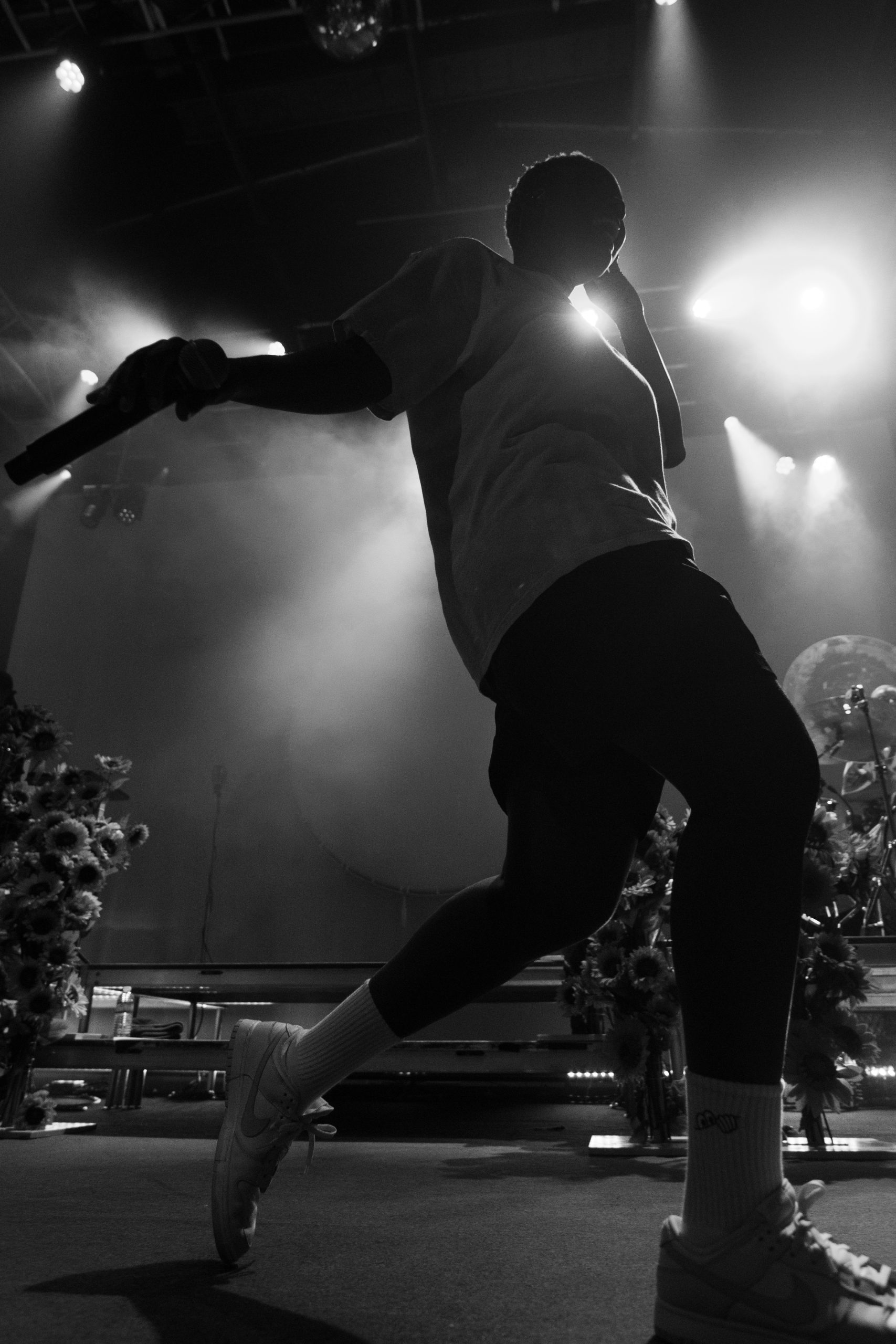 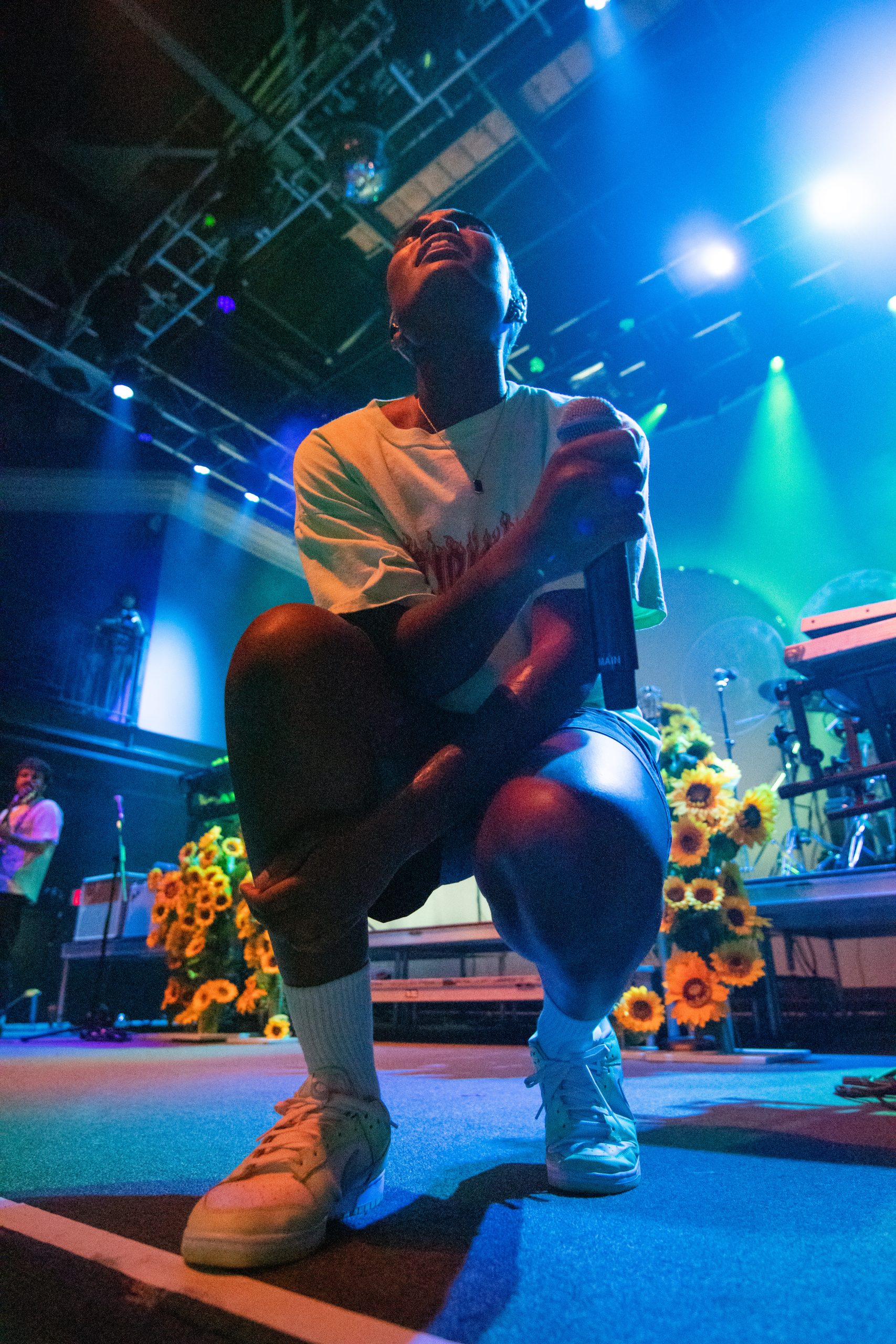 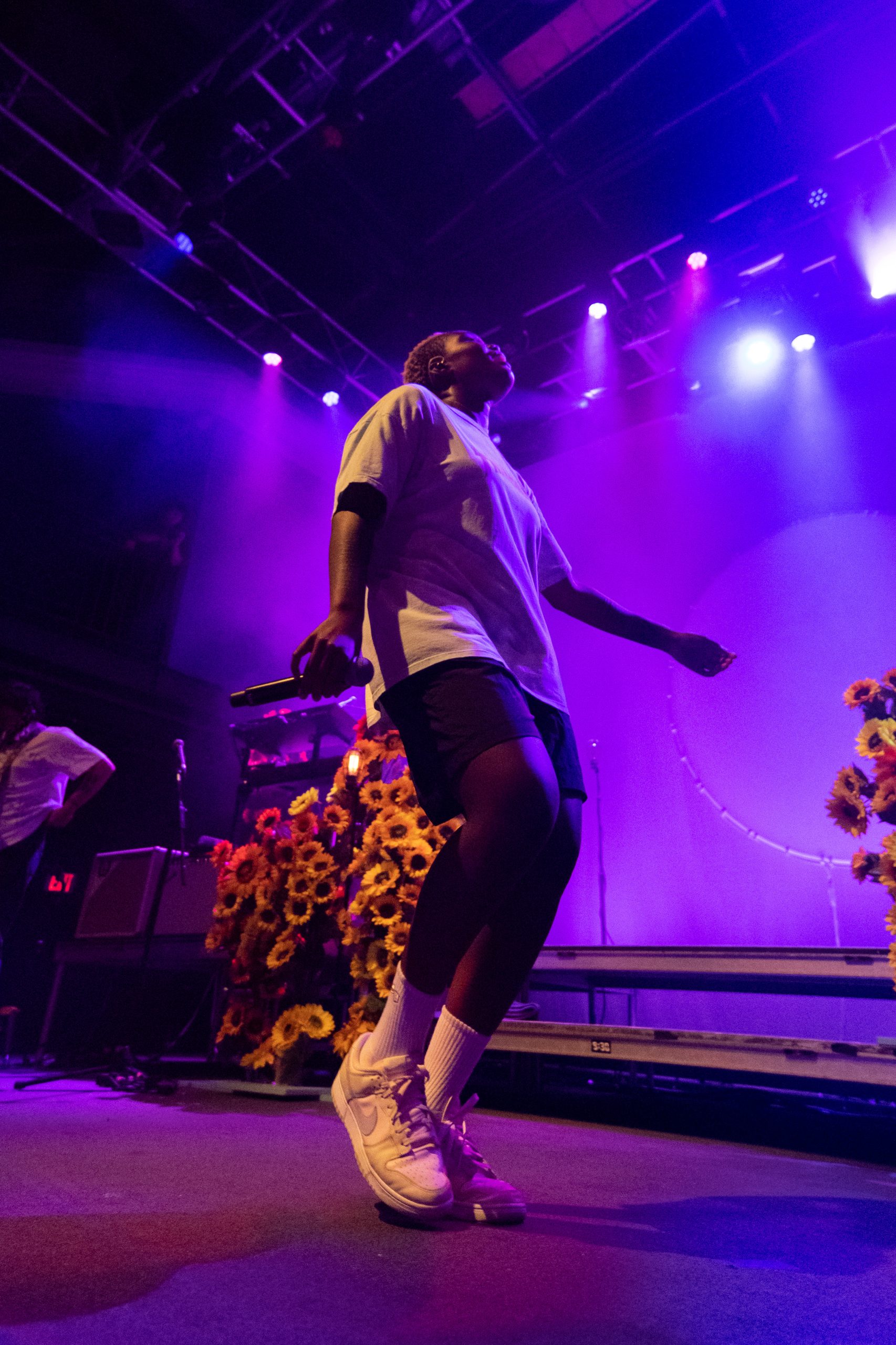 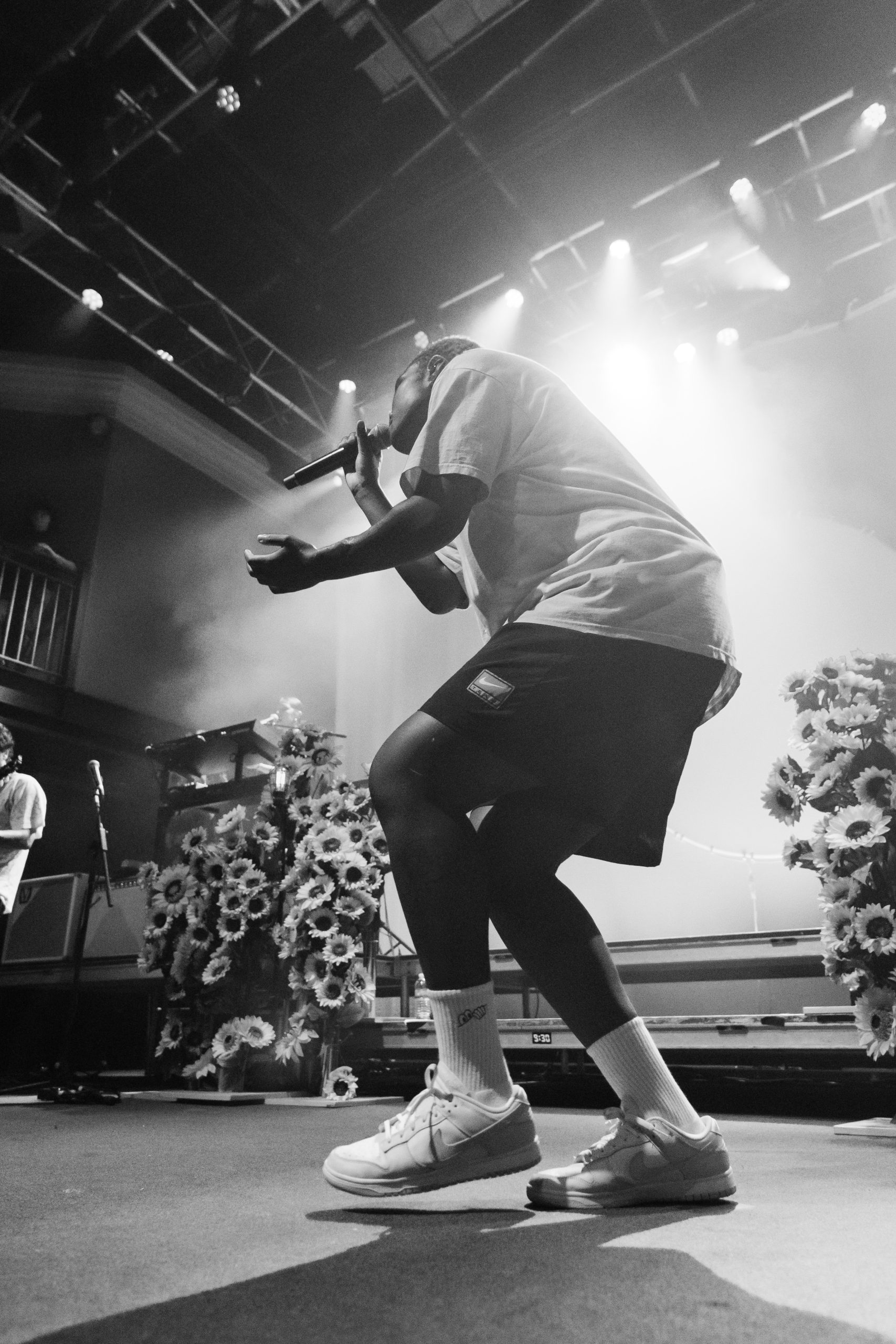 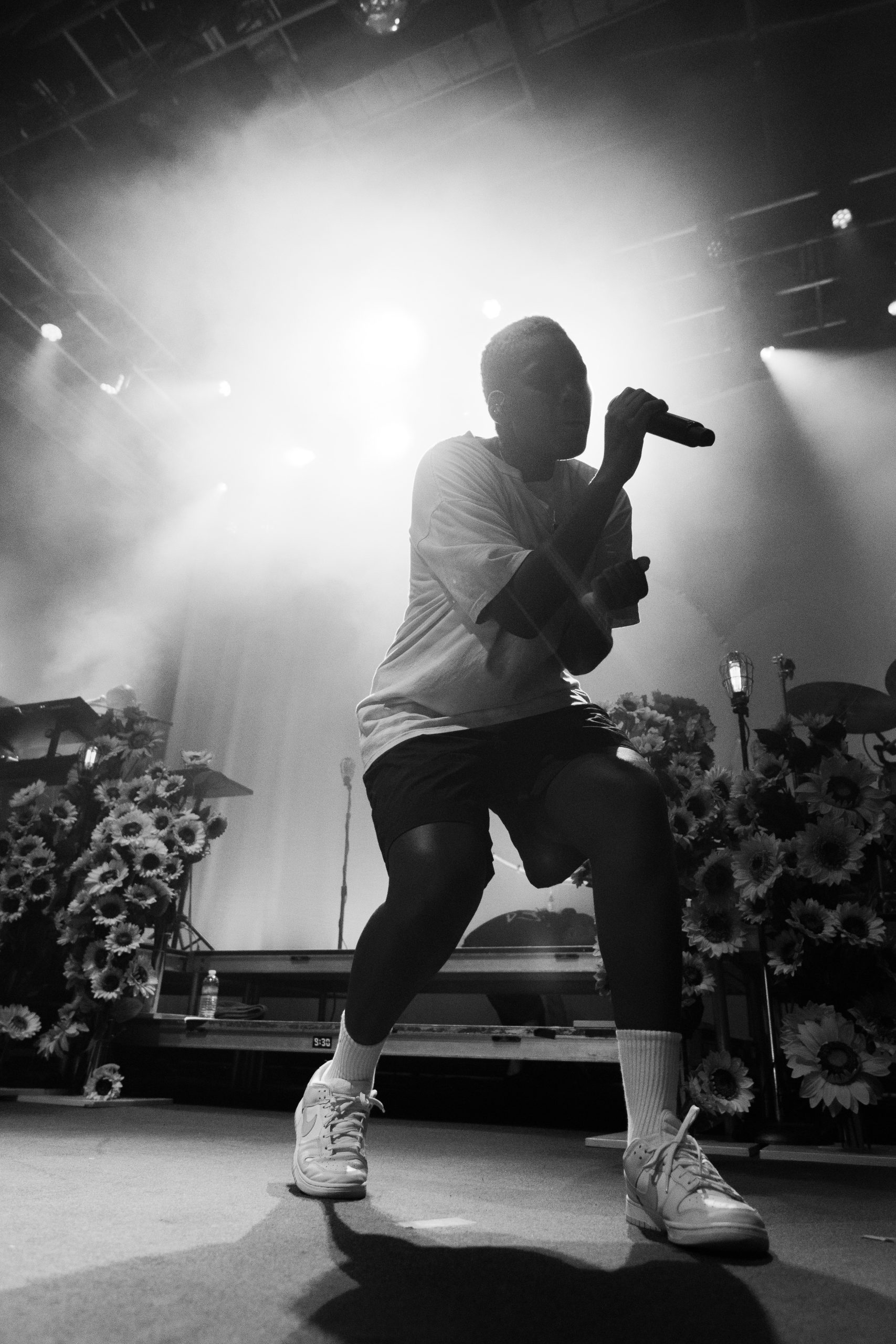 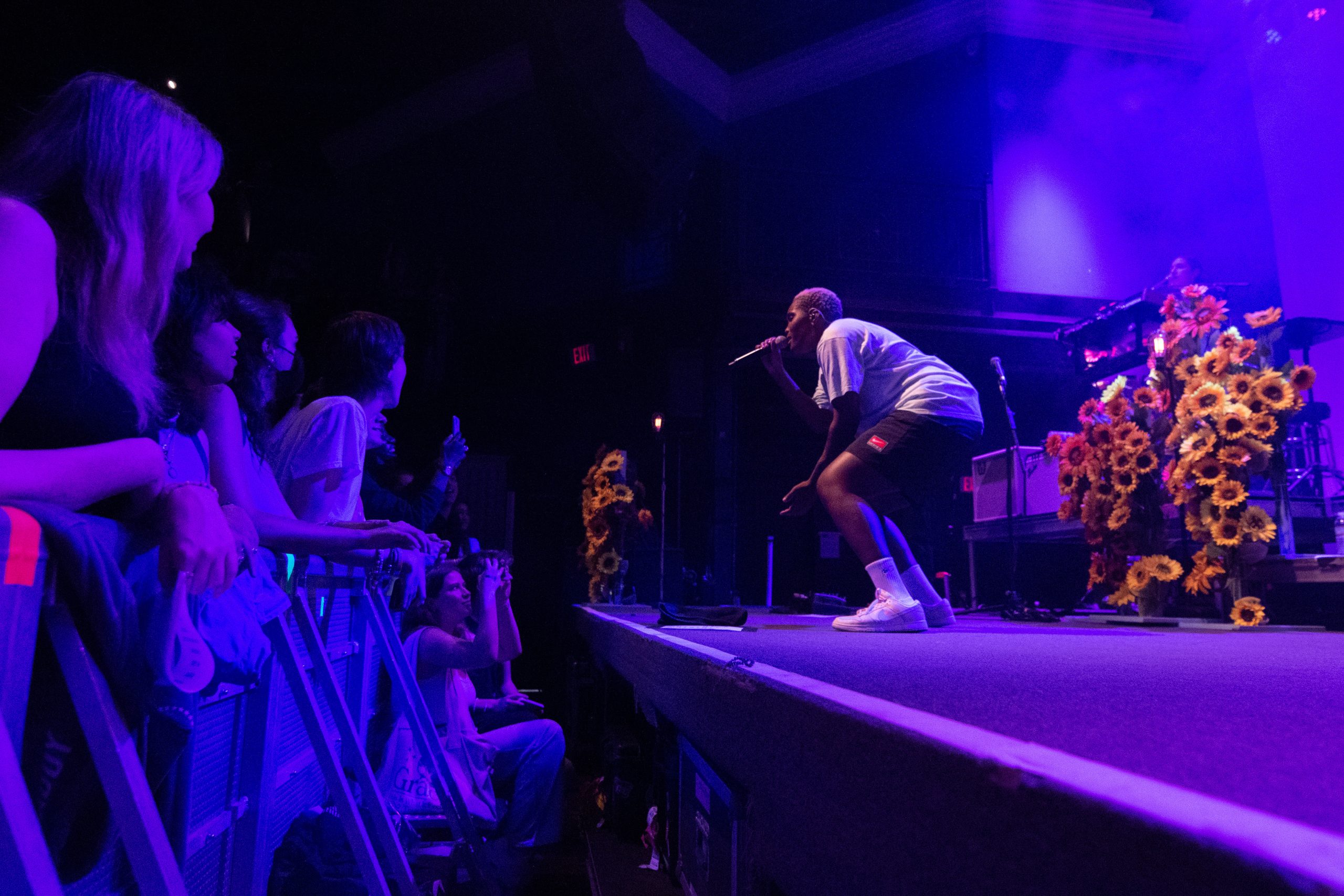 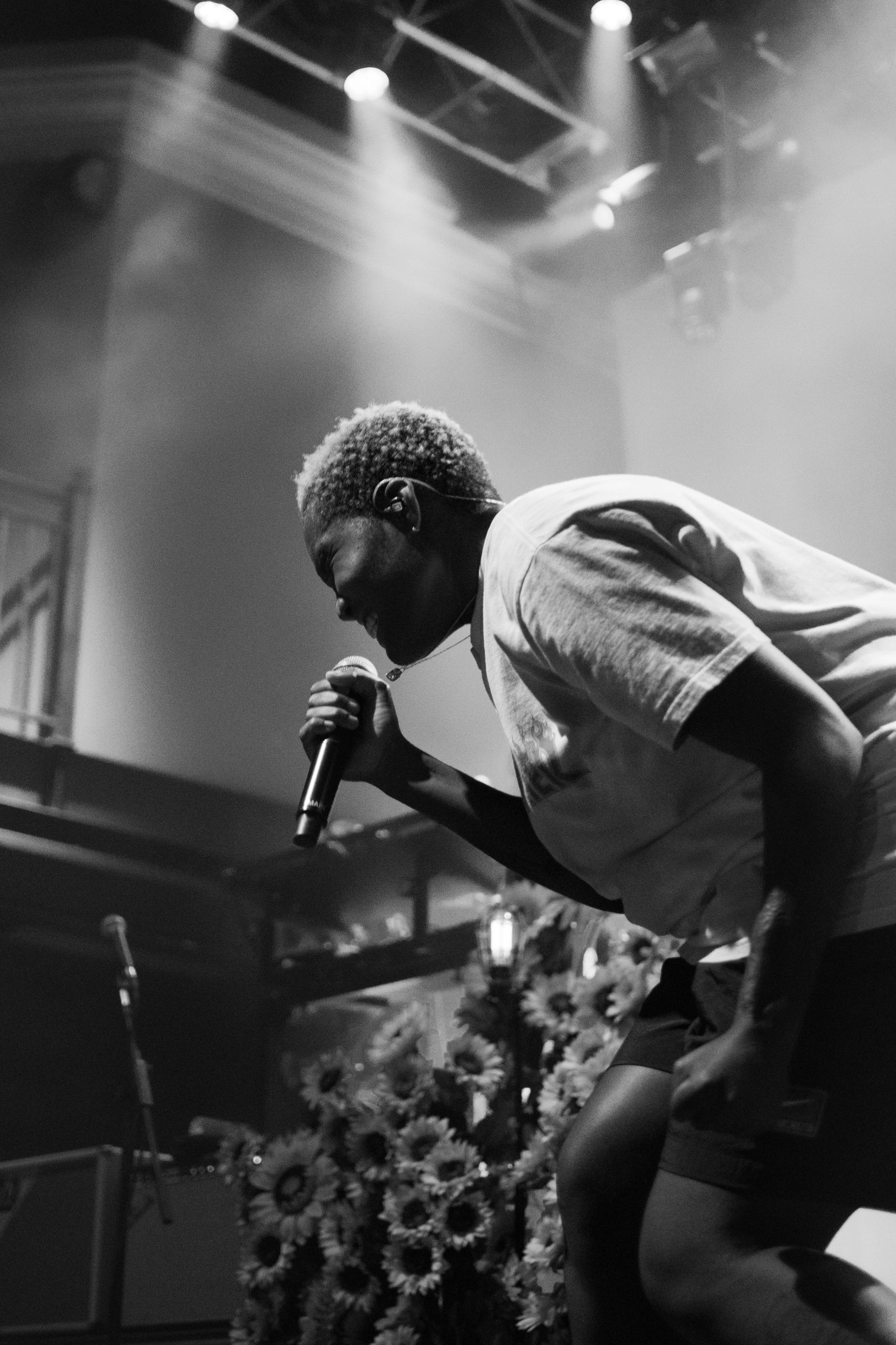 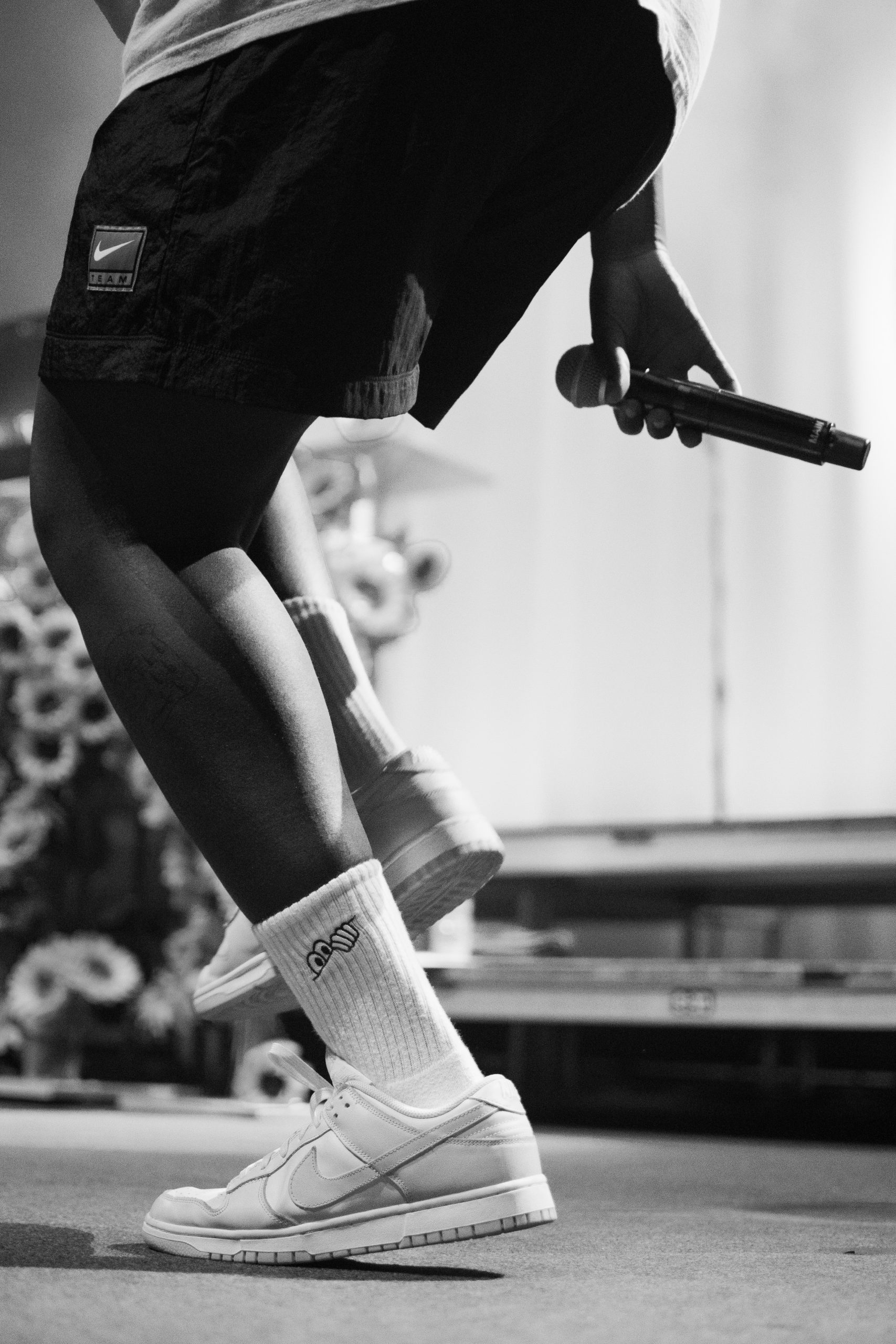 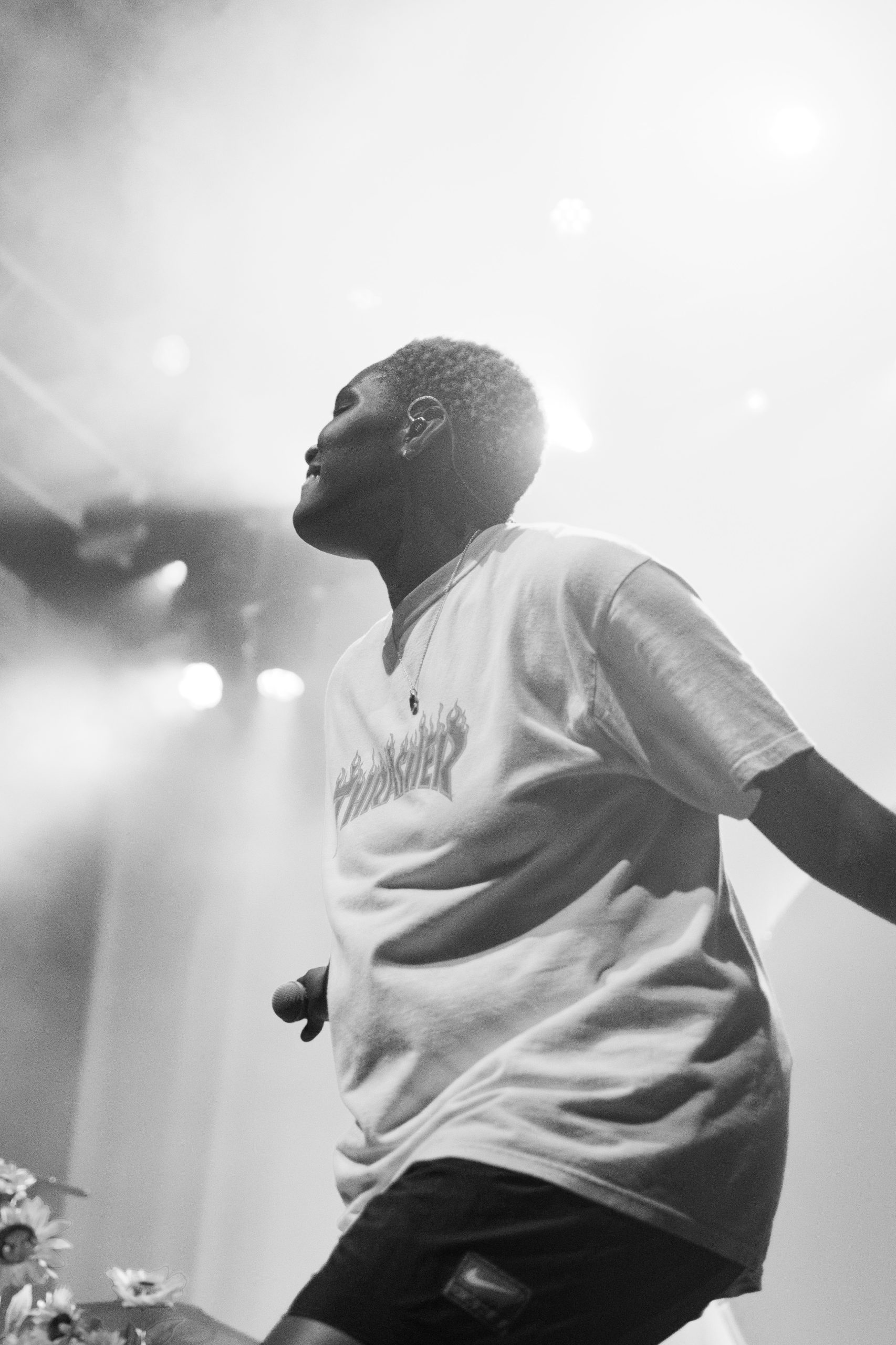 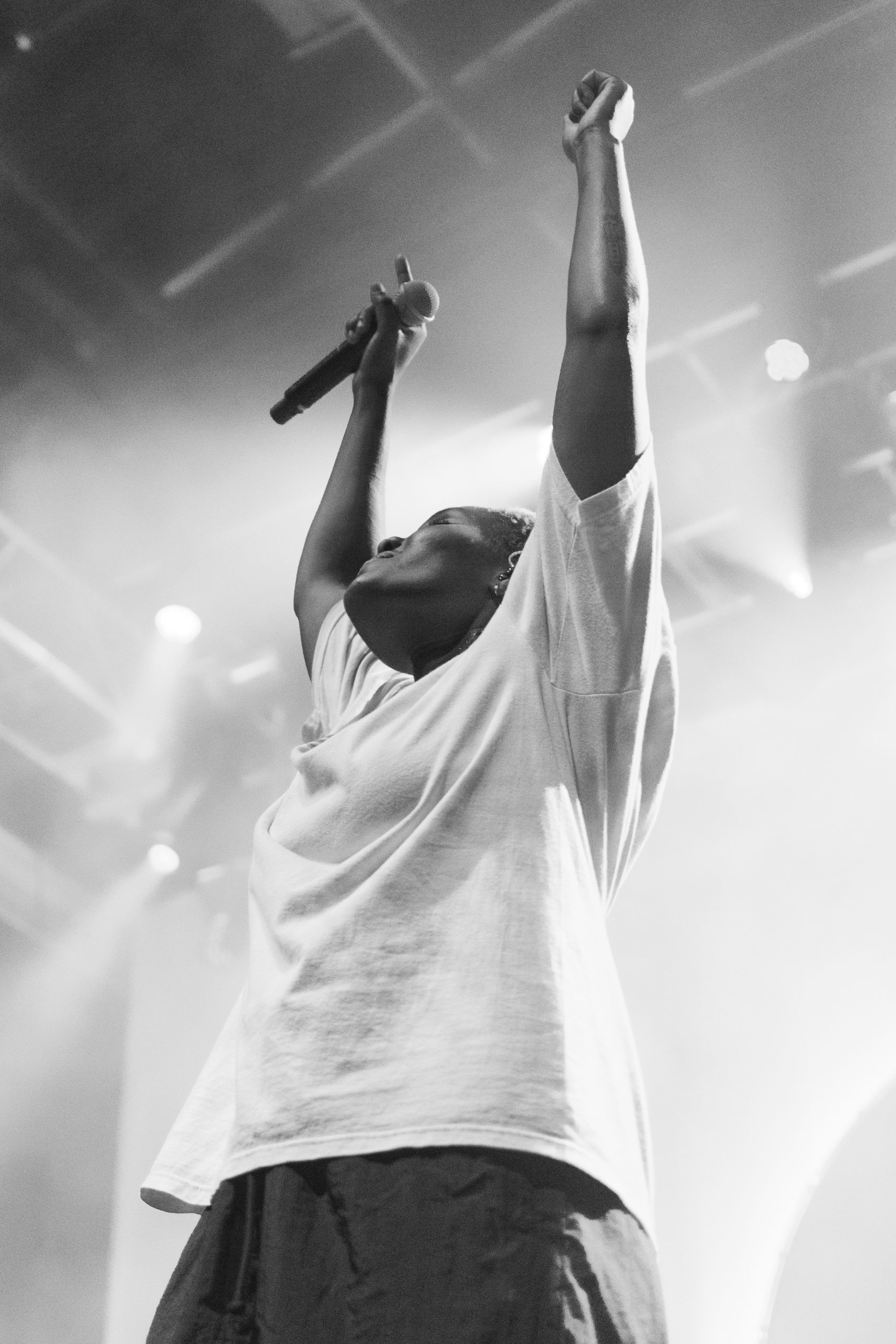 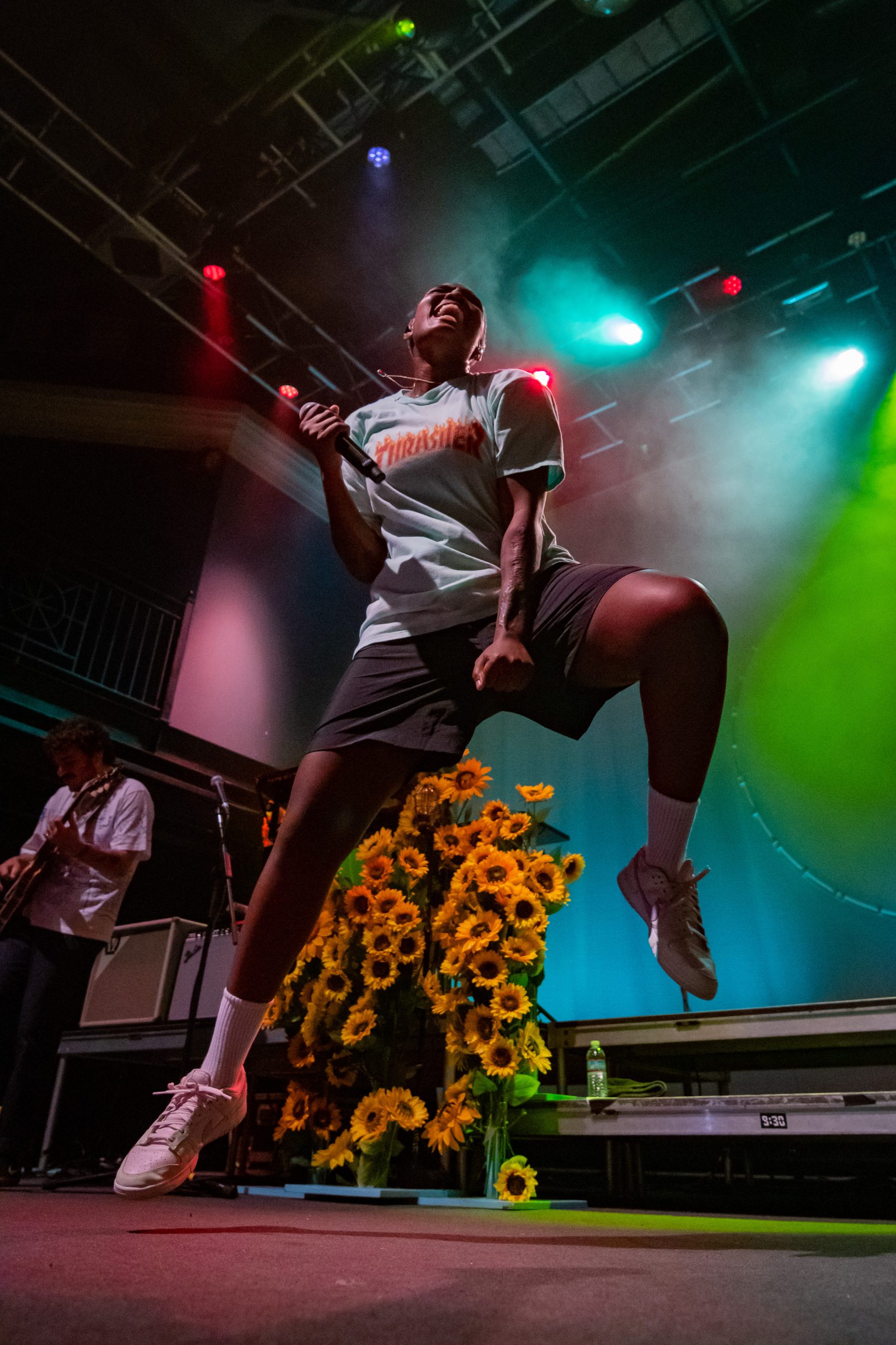 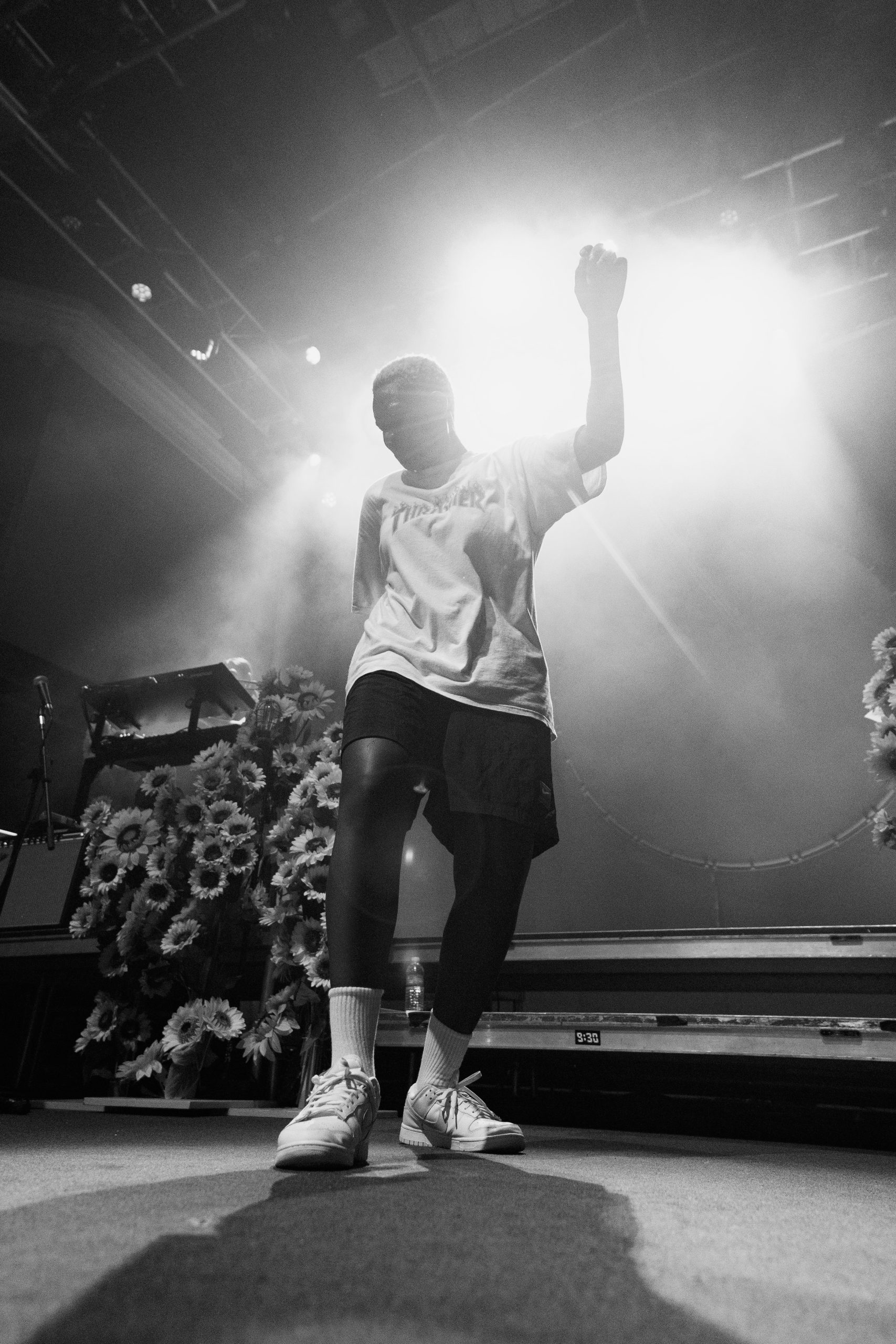 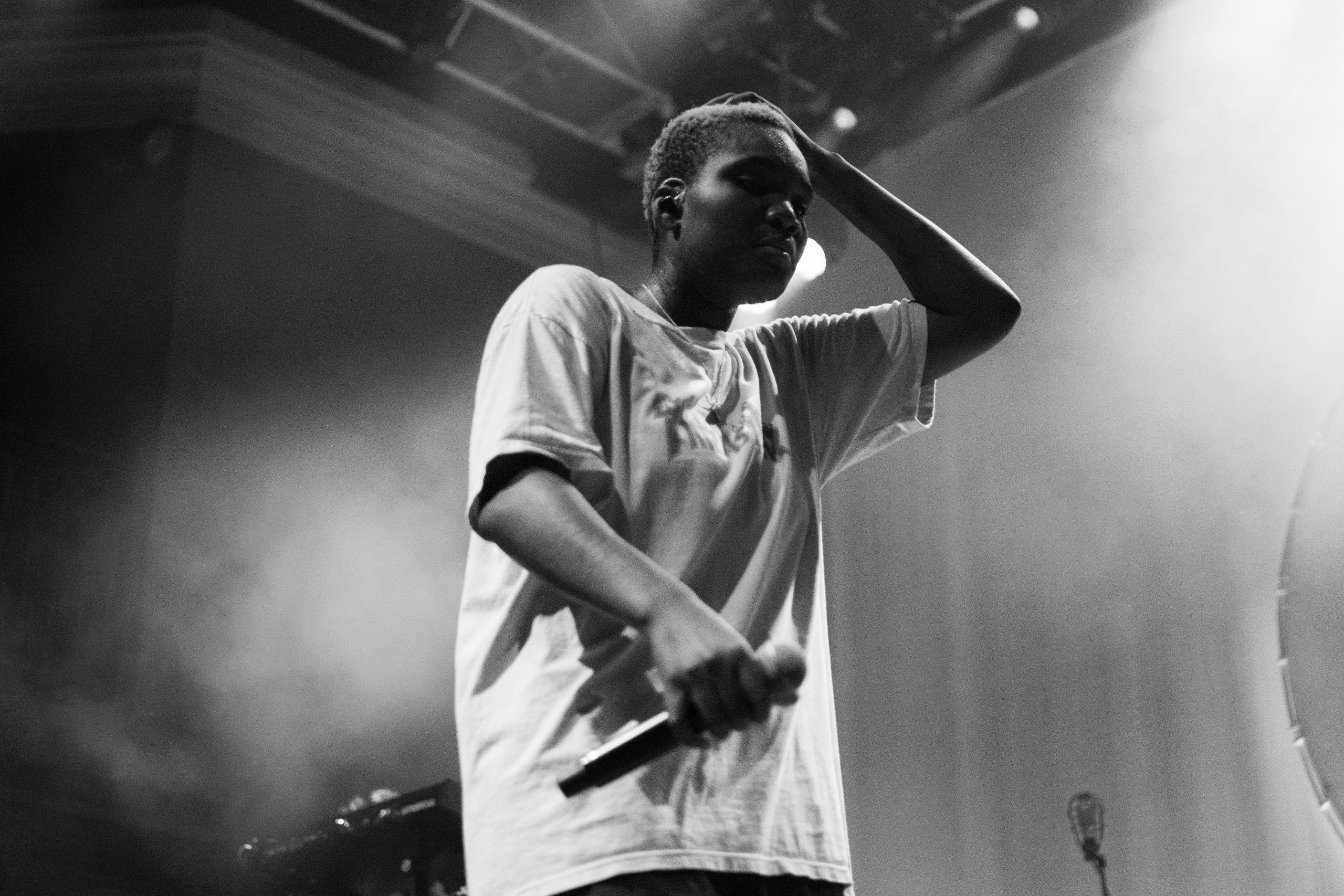 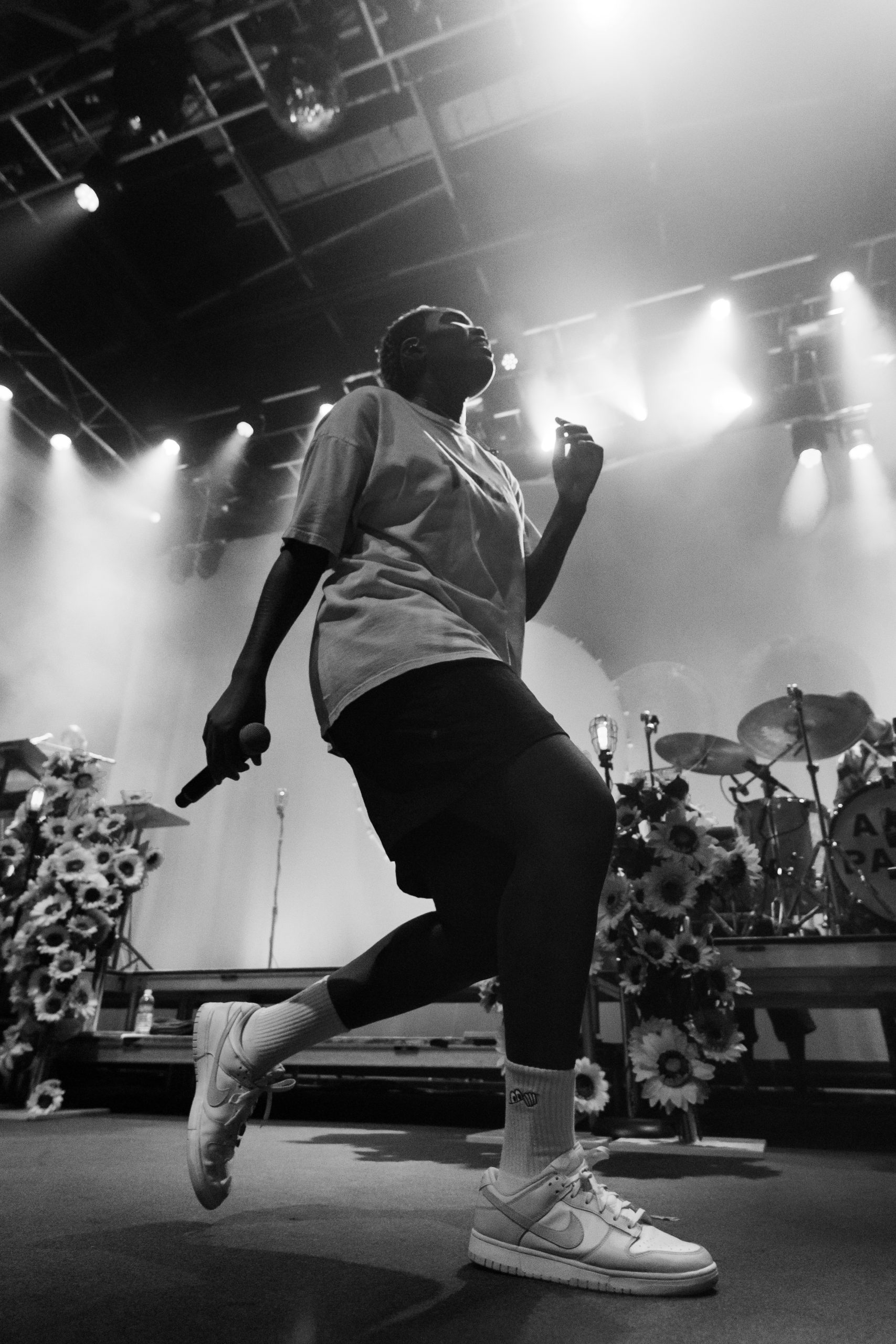