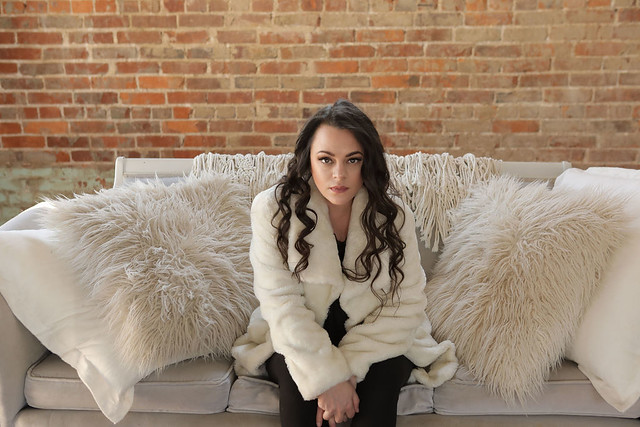 Mindy’s last studio album was her self-titled 2012 record, which featured songs like “Cure for Love.” Mindy has certainly remained busy, however! In 2014, Smith offered her songwriting and vocal talents to the award winning PBS series, “Shelter Me”, writing the shows theme song of the same name, and gathering a consortium of her artist friends to be a part of a special compilation benefiting the cause.

In 2018, Mindy collaborated with country superstar Kenny Chesney on his album, Songs for the Saints, a record for hurricane relief. Chesney announced that all proceeds from his album will be donated to his own Love for Love City Fund dedicated to Virgin Island relief. She celebrated the 15th anniversary of her debut album in 2019 with a tour and a vinyl reissue.

Watch the official music video for “Cure for Love” by Mindy Smith on YouTube:

Mindy Smith is a Long Island-born, Nashville based singer-songwriter with a clear and honest passion for Americana, jazz, pop, rock, blues, and folk and is a self-proclaimed music genre mutt. She first created a buzz in the music world in 2003 charming fans with her rendition of Dolly Parton’s “Jolene” for the tribute album ‘Just Because I’m a Woman: Songs of Dolly Parton.’ In 2004, Mindy solidified her place and won critical acclaim with her own debut album, One Moment More, which was reissued on vinyl for the first time in 2019, to commemorate its 15th Anniversary.

She has since released four additional full-length studio albums, a Christmas EP, and numerous singles.

Her original songs have been recorded and released by Alison Krauss, Lee Ann Womack, Faith Hill, and many more. Mindy has performed alongside the likes of Emmylou Harris, Alison Krauss, John Prine, and Mary Chapin Carpenter and was most recently the featured vocalist on Kenny Chesney’s charting single, “Better Boat.”