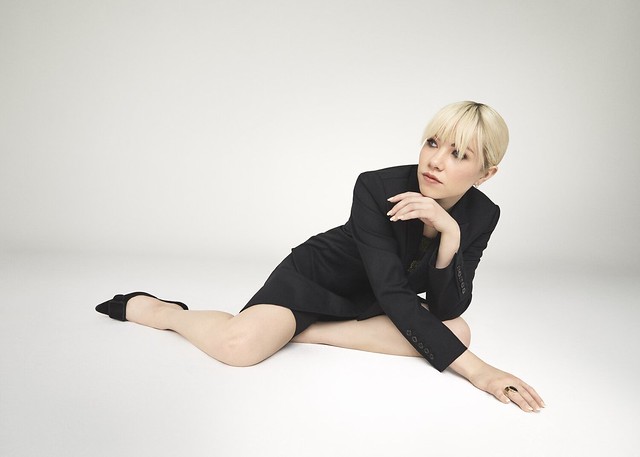 Pop songstress Carly Rae Jepsen releases The Loneliest Time, her sixth studio album, via School Boy and Interscope Records on Oct. 21. On the way to her album release, Carly Rae performs at The Anthem in DC on Thursday, Sept. 29!

As reported by Lake Media News, Carly Rae explores a theme of solitude in her upcoming album.

“I’m quite fascinated by loneliness. It can be really beautiful when you turn it over and look at it,” Carly Rae said on Instagram. “Just like love, it can cause some extreme human reactions.”

Carly Rae Jepsen’s most recent albums, 2019’s Dedicated and 2020’s Dedicated Side B, retained the joyful, hook-filled feeling of their predecessor, E*MO*TION. But where E*MO*TION was an ’80s-influenced synthpop classic that Rolling Stone called “a pop masterclass” and Stereogum called “indisputable, unfuckwithable pop genius,” Dedicated has a more ’70s-inspired feel at times. Working with a crew of trusted songwriters and producers, among them John Hill, Jack Antonoff, Captain Cuts, Patrik Berger, and her longtime collaborator Tavish Crowe, Jepsen indulged in more sonic experimentation than she had in the past.