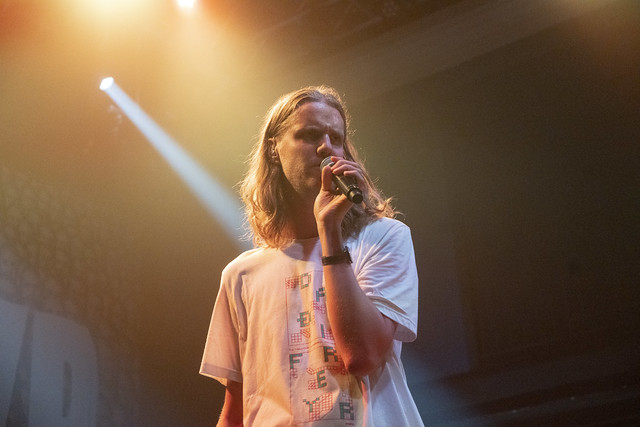 Two things you grasp about Icelandic musician Daði Freyr right away — he’s very tall, and he enjoys being something of a lovable goof.

Those two aspects of him were very easy to spot at 9:30 Club recently when Daði dropped in for The Fabulous, Wonderful, & Nice Tour, his first *major* headlining journey around the United States. At about a third of the way through the set, for example, Daði warned his audience to steel themselves for the most serious song he would play, but then he and his band broke out into an electronic version of the famed “Chicken Dance,” the ubiquitous German beer hall dance adopted by weddings all over the world.

In all honestly, the “Chicken Dance” may have spoken to a subversive streak in Daði, but it also highlighted his synth inventiveness during his show at 9:30 Club on Sept. 18. Daði began the show under deep blue lights as he stood between two small synth rigs. Stretched between them, he sang deeply, “thank you for being fabulous, wonderful, and nice,” the lyric that lent itself to the title of this tour. It was a soaring roving song, and it was earnest and lovely with engaging synth crescendos courtesy of Daði’s sequencer.

Daði clearly has big plans as “Thank You” was one of five new and unrecorded songs performed at 9:30 Club, suggesting the pending release of a studio full-length album.

Following the sincere “Thank You,” Daði got a little funky and a little funny with “Shut Up,” another standout new song. The narrator delivered the song’s refrain as an admonishment to himself in response to overthinking. And it had a lovely nu disco rhythm that made you want to dance.

The new songs were great and all, but Daði’s reputation proceeded him, and the concert hall was very nearly sold out! That crowd surely was drawn on the strength of tracks “10 Years” and “Think About Things,” numbers recorded for Daði’s 2021 Welcome EP. The clever music videos for both songs feature synchronized, if simple, dancing by Daði Freyr and his band — Gagnamagnið (“data plan”). Unfortunately, Gagnamagnið didn’t accompany Daði, who appeared on this tour as a trio with a synthesist and a guitarist.

Super laidback but a showman still, Daði himself broke out some shuffling at the front of the stage for “10 Years” and shook his hips as the audience sang along to the tune, which Daði entered in the Eurovision competition and took fourth place in 2021.

Check out the sweet dance moves of Daði Freyr and Gagnamagnið in their official music video for “10 Years” on YouTube:

Daði ended his set with “Think About Things,” showcasing his wondrous baritone and swirling synthlines. It’s a giddy, addictive single that lifted spirits and engaged listeners with its undeniable catchiness.

Look out, United States, we are sure to see more of Daði Freyr as he continues to mount his pop domination of our music playlists from his home in Germany. He’s clearly on the road to success, and he’s doing it his way! Maybe next time he’ll be back with the whole band?

Here are some photos of Daði Freyr performing at 9:30 Club on Sept. 18, 2022. All pictures copyright Parklife DC. 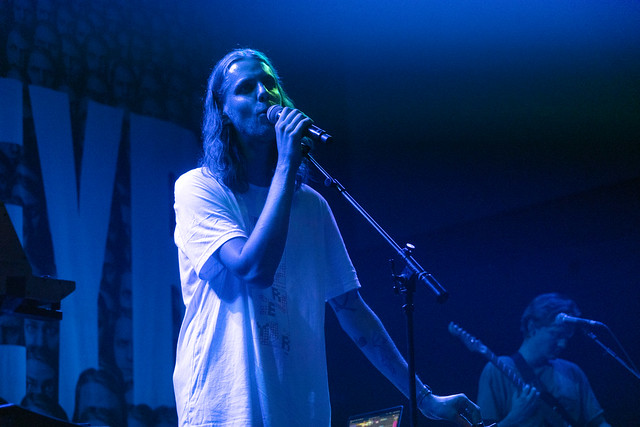 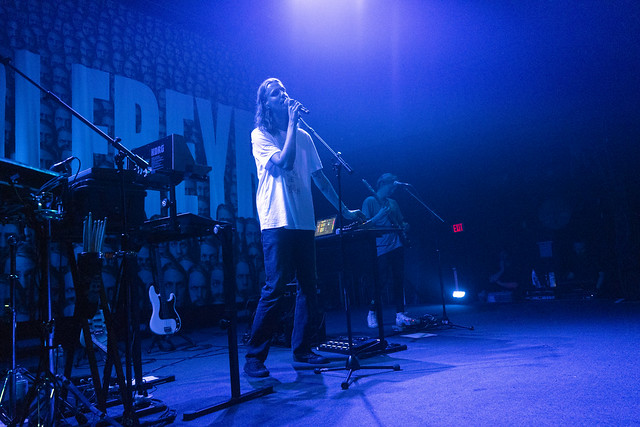 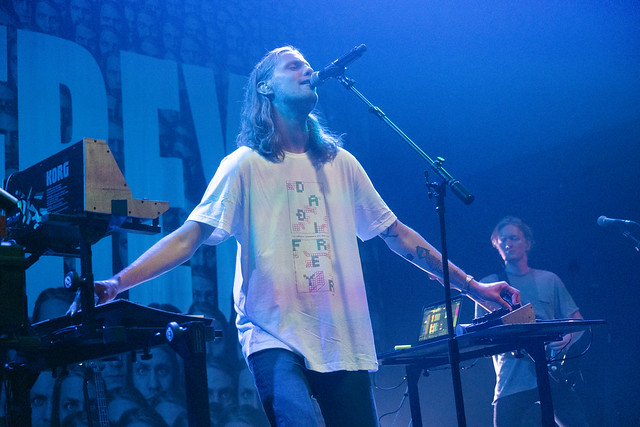 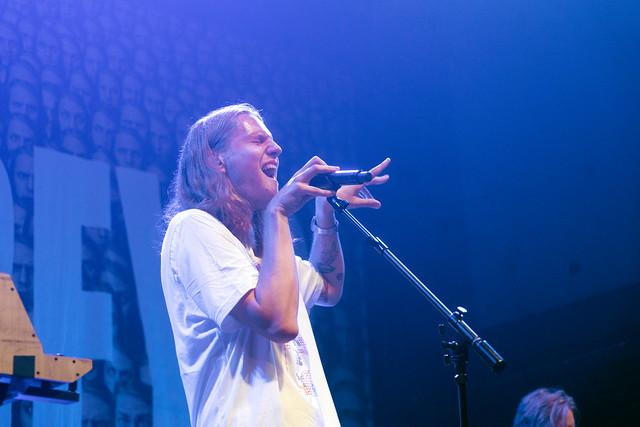 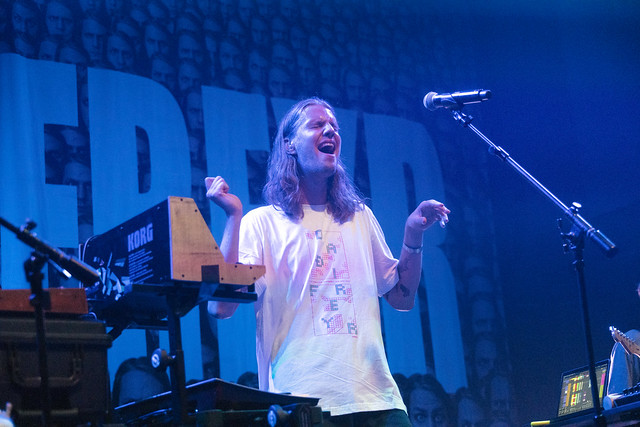 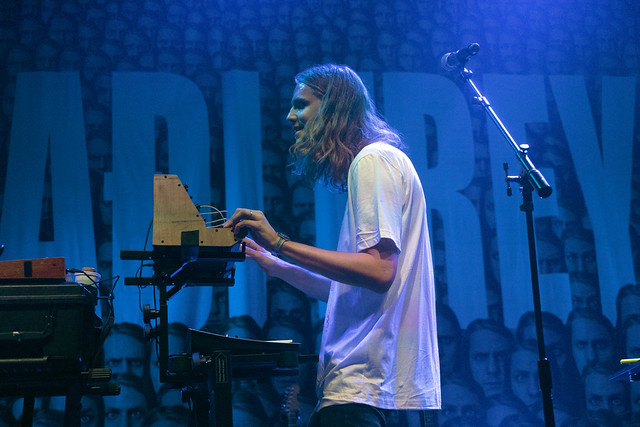 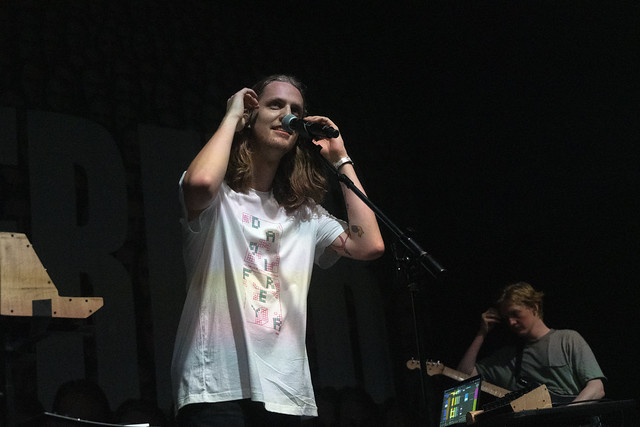 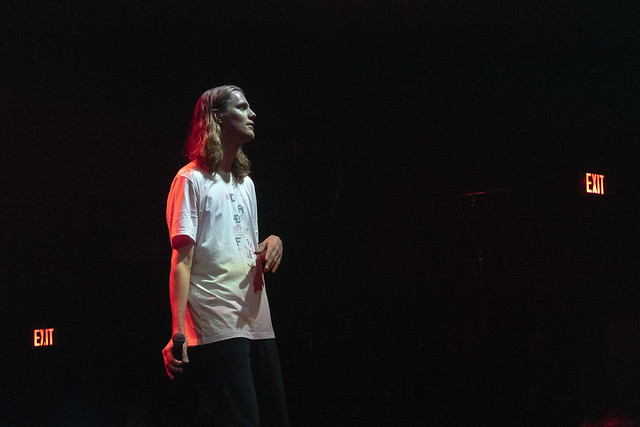 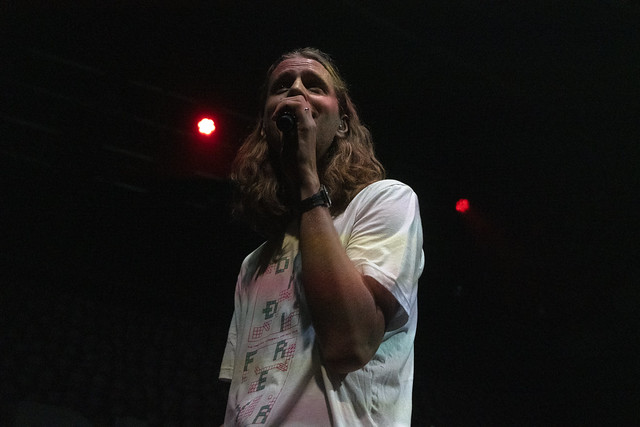 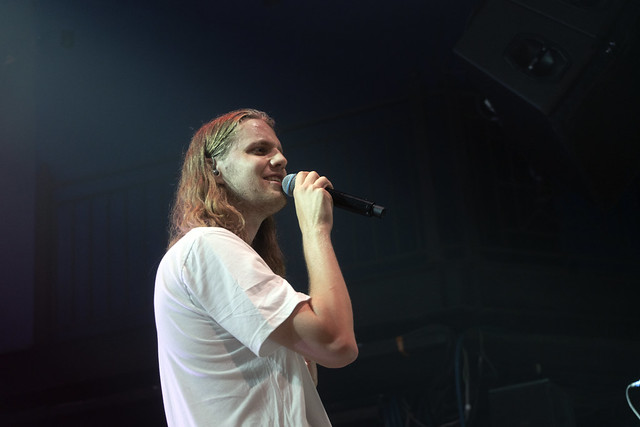 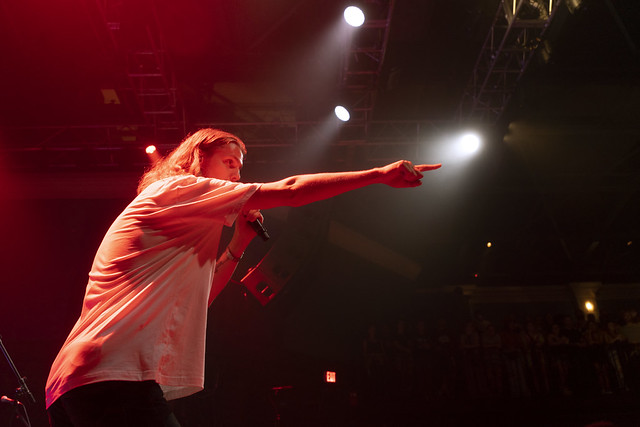 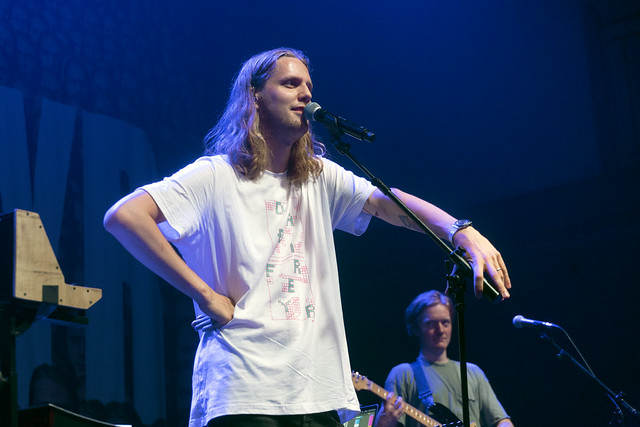 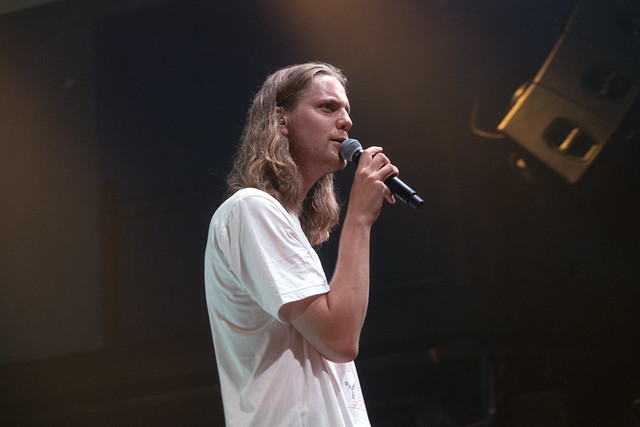 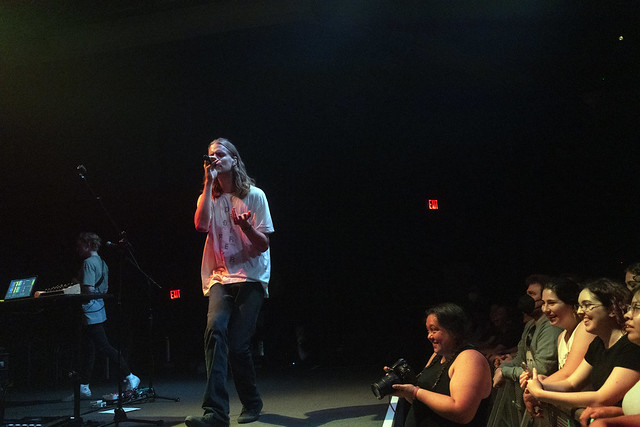 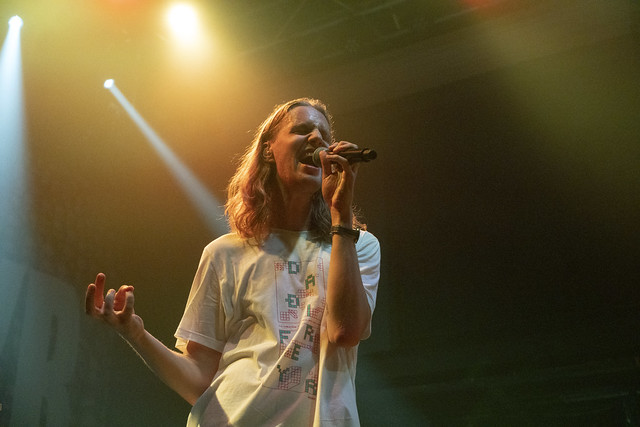 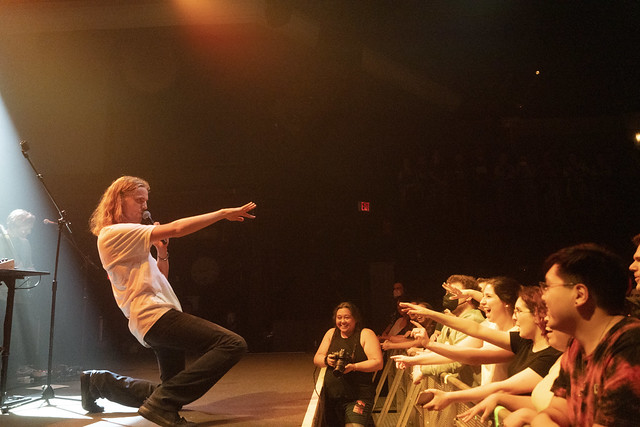 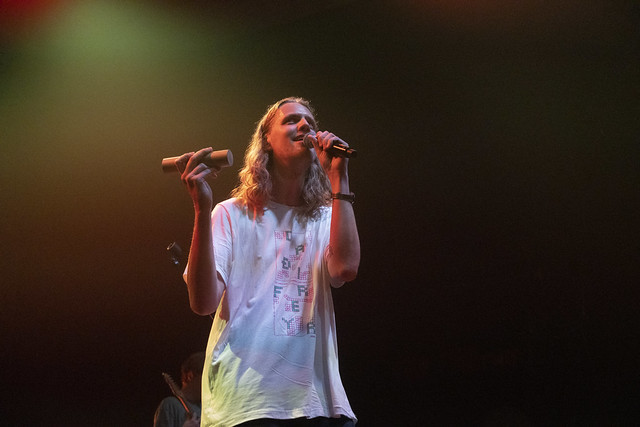 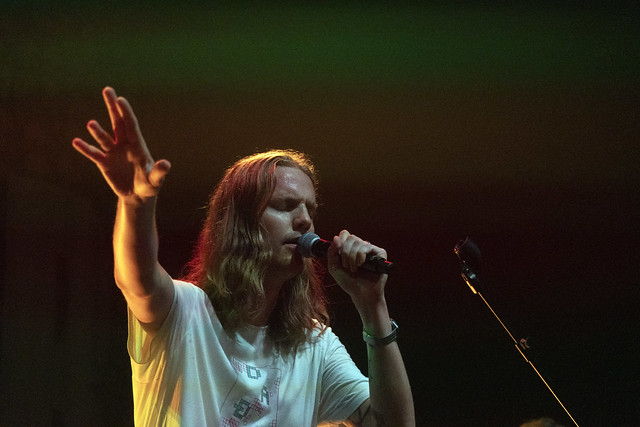