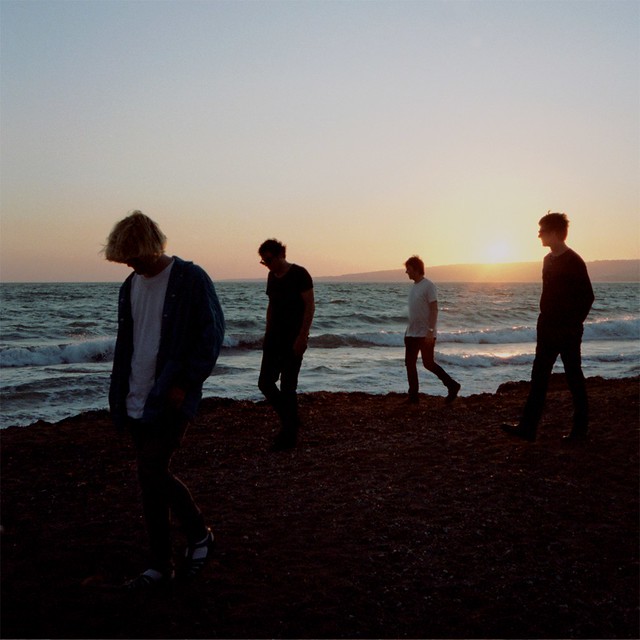 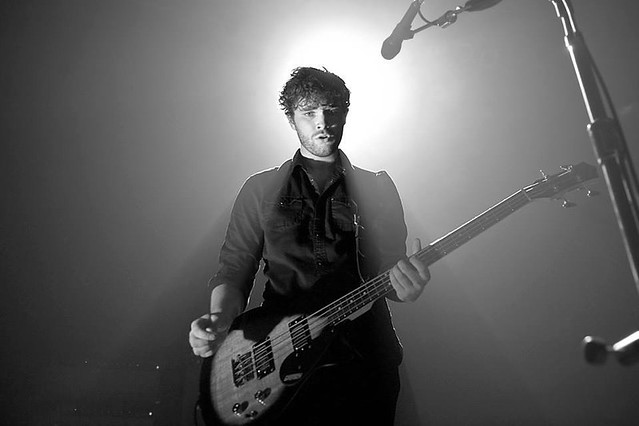 Mike Kerr of Royal Blood at the 9:30 Club on June 10 (Photo by Katerine Gaines/AmbientEye Photography)

Royal Blood are loud. Improbably so, considering it consists of only two members — bassist Mike Kerr and drummer Ben Thatcher.

I realize that I’m repeating things that Jimmy Page and Dave Grohl themselves have said here, but the duo’s top song “Out of the Black” speaks its own case in volumes. At a sold-out show at the 9:30 Club on Wednesday, June 10, Royal Blood closed an all too brief 11-song set with the number, thundering their way into the hearts of the excited crowd.

People came to rock out, and Royal Blood gave them that opportunity. “Out of the Black” deals lyrically with a classic theme of the surprise of being rejected by a lover and as a result, “It broke your skin and shook through/Every part of me, every part of you.” In that way, Royal Blood follow in the footsteps of grunge bands who were always eager to sing about the negative emotions in their lives.

But Royal Blood aren’t here to wind down their statements into an empty cacophony of strings and drums. Rather, they are here to rock.

END_OF_DOCUMENT_TOKEN_TO_BE_REPLACED 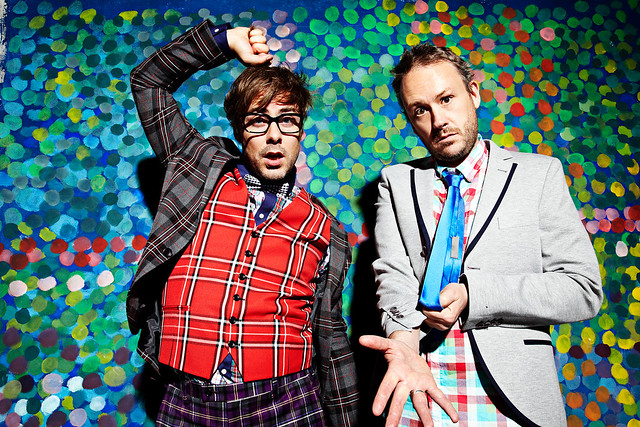 Watch “Where’s Your Head At” live At Kendall Calling 2013 in the United Kingdom: