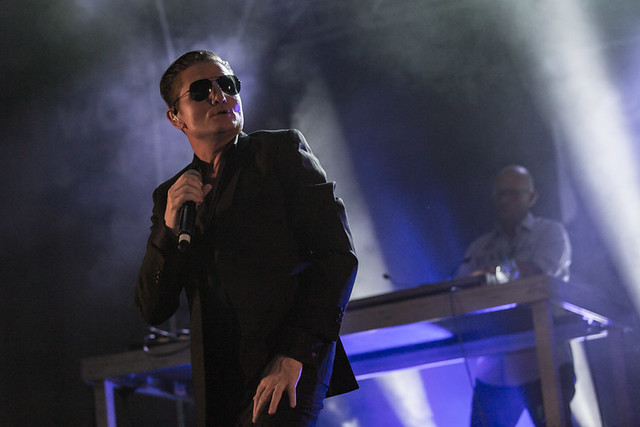 About a month ago, roughly 20,000 folks traveled to Leipzig, Germany, to celebrate goth and dark music. Our photographer Paivi Salonen also was there, and here is an overview of her best pictures, including shots of Nitzer Ebb, Cubanate, Das Ich, White Lies, MINE, Empathy Test, London After Midnight, Lord of the Lost, and Welle: Erdball.

END_OF_DOCUMENT_TOKEN_TO_BE_REPLACED 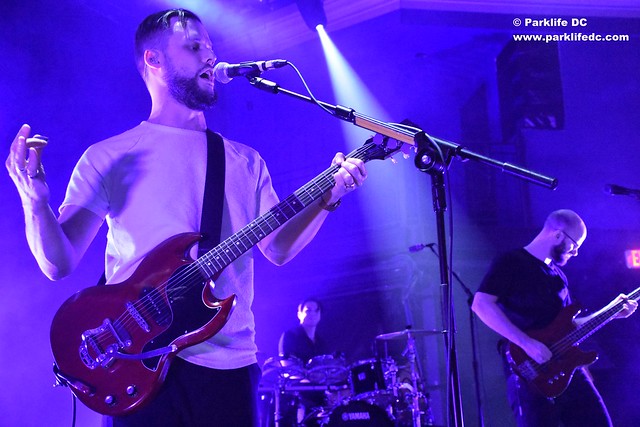 White Lies began a very welcome return to the United States with date in DC at 9:30 Club on Wednesday, launching a brief US tour in support of their fourth album Friends, published last fall by BMG.

END_OF_DOCUMENT_TOKEN_TO_BE_REPLACED 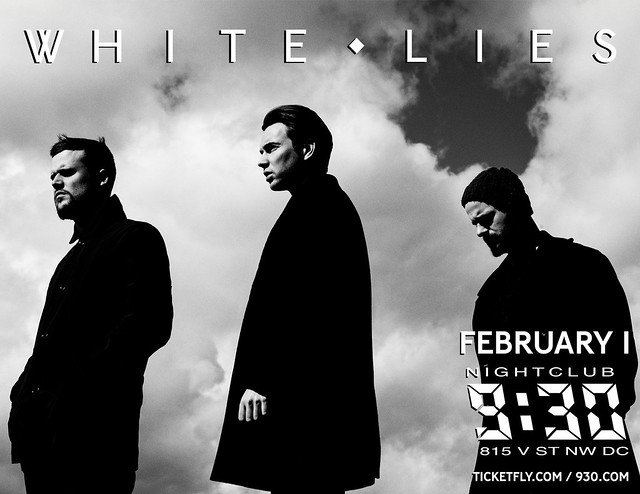 London post-punks White Lies are returning to the 9:30 Club on Feb. 1 in support of a great new album — titled Friends.

After publishing the album in October via BMG, White Lies announced a brief US tour that begins here in DC. And on that tour they will play outstanding new songs like “Morning in LA” from the new album. These guys are really terrific standard-bearers for the classic post-punk sound, and their music is continually renewing. Make plans to check them out!

Watch the official music video for “Morning in LA” by White Lies on YouTube:

Parklife DC is giving away a pair of tickets to see White Lies at the 9:30 Club. To win, simply leave a comment on this blog. You can leave any comment, but we would like to know your favorite song by White Lies. 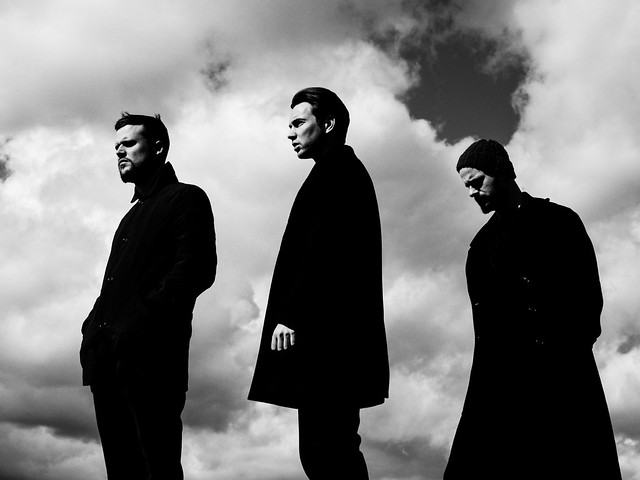 UK post-punk trio White Lies have come blazing back into our music streams with an excellent new fourth album, Friends.

Lead vocalist Harry McVeigh and his mates have really struck some new wave gold with singles like “Hold Back Your Love,” which undoubtedly was inspired by their recording of the album in Bryan Ferry’s private studio in London’s Olympia!

To support the album, White Lies are launching a short US tour that kicks off at the 9:30 Club on Wednesday, Feb. 1. Said bassist Charles Cave, “America is a huge place, and much as we would like to play five times as many cities, we’ve put together a couple of weeks of shows that we hope many of our fans can find their way to.”

Watch the official music video for “Hold Back Your Love,” which features a lot of people in their underwear, by White Lies on YouTube:

White Lies have seen increasing popularly and audience with every return visit to DC. Undoubtedly, part of their success is attributable to the fact that they are such canny craftsmen of the staple post-punk sound. Although they undoubtedly owe a debt to Joy Division, Charles has rejected the labeling of his band as a “goth” band and stressed their uplifting outlook.

As I observed when White Lies last visited us at 9:30 Club in February 2014, “Deft moves like adding [a] Prince cover, along with an earnest and humble performance that eschews wailing theatrics, gives you plenty of reason to acknowledge that White Lies are forging their own path.”

I’m calling for this show to sell out! Don’t sleep on it. Tickets are available online.